What does it mean to be with art these days? A way of life? A way of thinking? To be involved in something that is beyond time and space? The mission of the gallery business in Russia today is not only to sell individual works, but to promote a certain way of life, which is in dialogue with the art that is born in our generation today. To be with art does not necessarily mean to possess it, yet this section of the fair is dedicated to the heroes of their time - the collectors who once allowed themselves to open the door to another world. For the first edition of the fair, the team of Marina Gisich Gallery, one of the oldest and most experienced galleries from St. Petersburg, has prepared a special exhibition project, very closely connected to the city.

"To Be With Art" was the title of a book-research that was published for the gallery's 20th anniversary. For more than ten years, a number of famous Zenit football club athletes have held a special place among the gallery's collectors. Since 2011, this painstaking team effort has resulted in a remarkable collection - as of today, the family collections of six of the club's players include about 100 works which represent a cross-section of Russian contemporary art, with a particular emphasis on works by St Petersburg artists.

The exhibition at the Manege is an opportunity to share the experience of a trusting relationship between a gallery owner and a collector that has become a "team game". To Be With Art will also feature iconic works from Marina Gisich's personal collection.

The works of KIRILL CHELUSHKIN, GREGORI MAIOFIS and NADIA ZUBAREVA will be presented at the booth A1 on the second floor of the fair's block.

Gregori Maiofis. Who are you in real life? 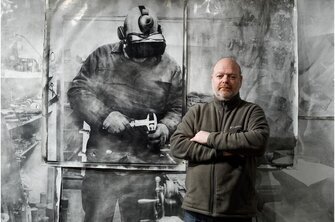 GREGORI MAIOFIS (born 1970) is a Russian artist, one of the few to revive the rare, outdated pre-World War II bromoil technique at the intersection of photography and painting. Maiofis' bromoils sometimes reach a large scale, which has become a kind of a trademark of the artist.

A third-generation artist, Gregori Maiofis, like his father and grandfather, studied at the St. Petersburg Academy of Fine Arts. His intellectual formation was greatly influenced by the ideas of psychoanalysis, deconstructivism, poststructuralism, which "permeated" his work while he was living in California.

His works are metaphorical and allegorical. With a wonderful gift of a "storyteller", the artist always offers visually sharp and to the point images.

"Gregori Maiofis uses a form of Victorian staged photography to present a harsh critique of the modern world, wrapped in its fine garments," writes Wendy Watriss, art director and founder of Houston's FotoFest. 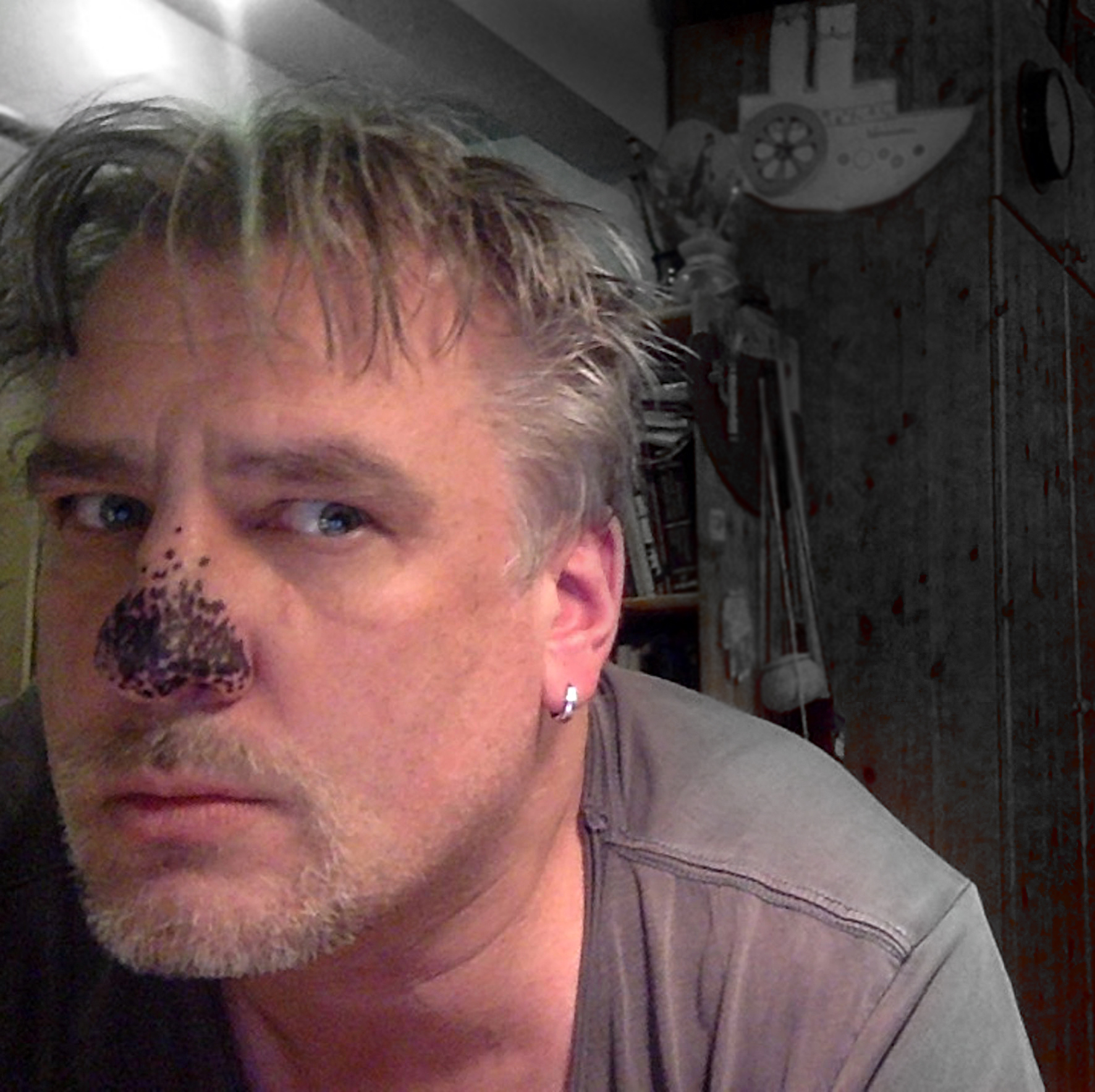 Zero, matrix, as primitive as possible, devoid of the very possibility of entertainment or focus, simple as a mooch, the language of drawing. I work on canvas only for technical reasons: paper cannot withstand such treatment and is immediately traumatized. Knives and rough sandpaper are used - in general, paper is not suitable - says Kirill about his method.

His participation in the 2nd Moscow Biennale with a truly groundbreaking video sculpture, which became one of the most quoted images of Russian contemporary art in the foreign press, has shaped his career as an artist on an international scale. His works, both graphic and object, are in a number of museum and status private collections worldwide, including the largest private collection of contemporary art in Europe, the collection of Bernard Arnault, the owner of the LVMH group.

NADIA ZUBAREVA (born 1968, Tyumen) is an artist who develops the sculptural technique of knitting with coarse steel wire. Nadya graduated from the Art School in her native city, and from 1989 to 1995. - She studied at the St. Petersburg State Academy of Art and Industry named after Stieglitz. A. Stieglitz. Lives and works in Finland.

Lace figures, which creates Nadia Zubareva, combine the fragility of women's precious needlework and the universality of minimalist plastic. If you look closely, you will realize that all of Zubareva's artistic practice is built on frank contradictions: brutality of the material and ephemeral composition, vulnerability of constructions to external influences and their evident gravitation toward monumentality, accentuated figurativeness and abrupt abstraction. The sculptures create the illusion of unreliability, like melting ice, yet solid in their metal frame. At the center of the artist's interests is the image of man as a certain special individual who either got here "out of nowhere," or who went nowhere and left memories of himself here. The characters of the sculptures are reminiscent of miraculous creatures that inhabit the forest and natural landscape in children's imagination. According to the artist, the transparent skin of the "friends" she sculpts always reminds her of the ghostly daylight of the northern forest, where pines, cedars and firs sway in the wind.