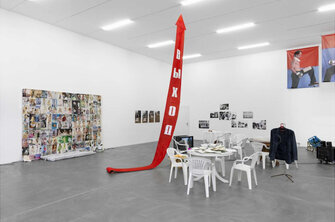 On February 15, 2019, an exhibition of one of the most distinctive art groups of St. Petersburg - Brotherhood The New Blockheads (1996-2002) - opened in the Kunsthalle Zürich.

The creators of the exhibition, curator Peter Bely and his assistant Lizaveta Matveeva, who are well known for their cultural position in promoting St. Petersburg art beyond its borders, as well as artists Vladimir Kozin and Igor Panin.

Brotherhood The New Blockheads, founded in 1996, occupies an honorable place among the famous St. Petersburg communities such as Mitki, Necrorealists, and New Academy. The composition of the art group was varied: talented characters of the St. Petersburg underground of the 1990s - artists, philosophers, photographers - were included in a new art group that called for a gesture of aesthetic "stupidity". Vadim Flyagin, Igor Panin, Sergei Spirikhin, Inga Nagel, Vladimir Kozin, Maxim Raiskin, Oleg Khvostov, Alexander Lyashko embodied the idea of ​​life as a performance in their creative practice. Each action of the community, for example, "Learn to see for yourself," where the band members were blindfolded by the wall with flaming spoons in their teeth, or "Vanka-Vstanka", in which Vadim Flyagin stubbornly lay down and fell from five chairs - built on a sincere, to the point of stupidity naive experience of reality and the irony of artists over themselves. 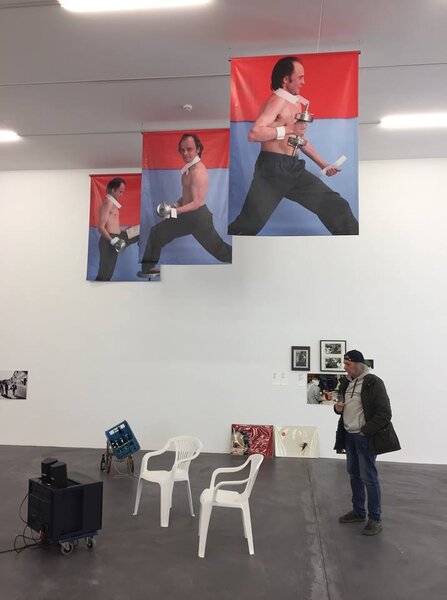 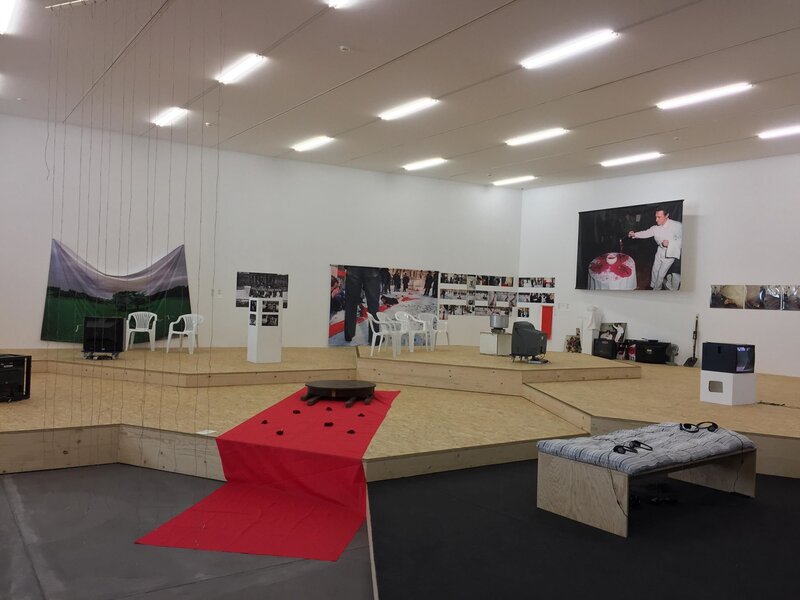 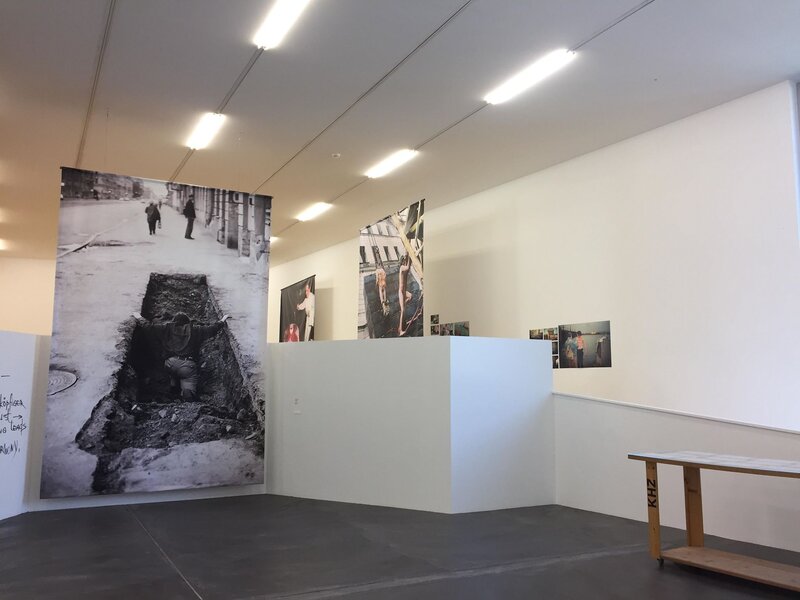 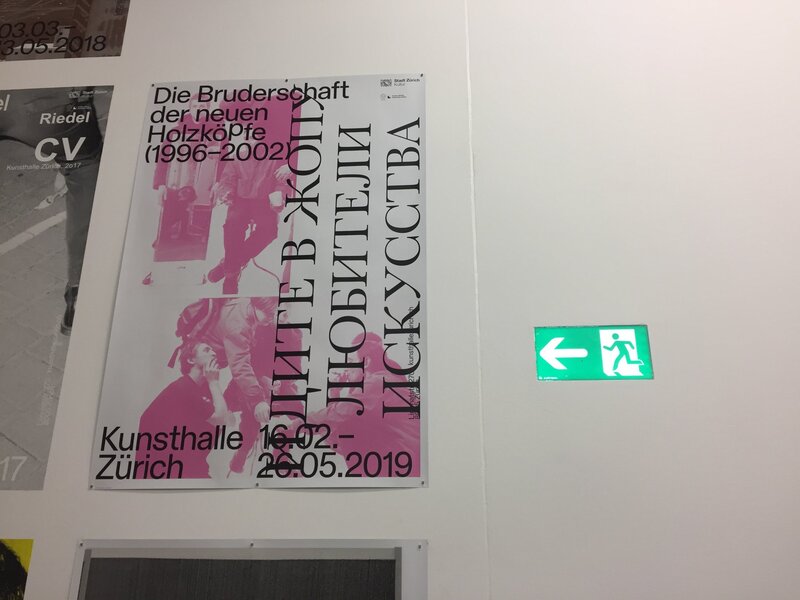 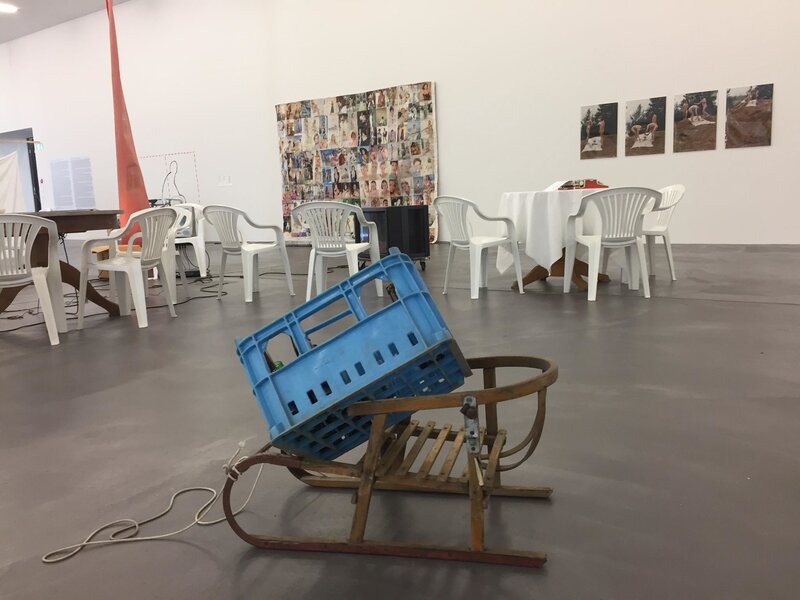 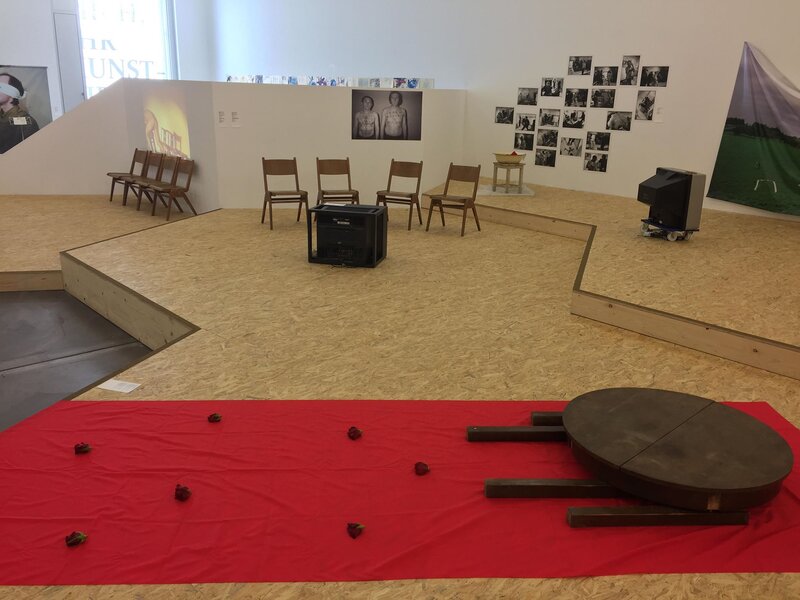 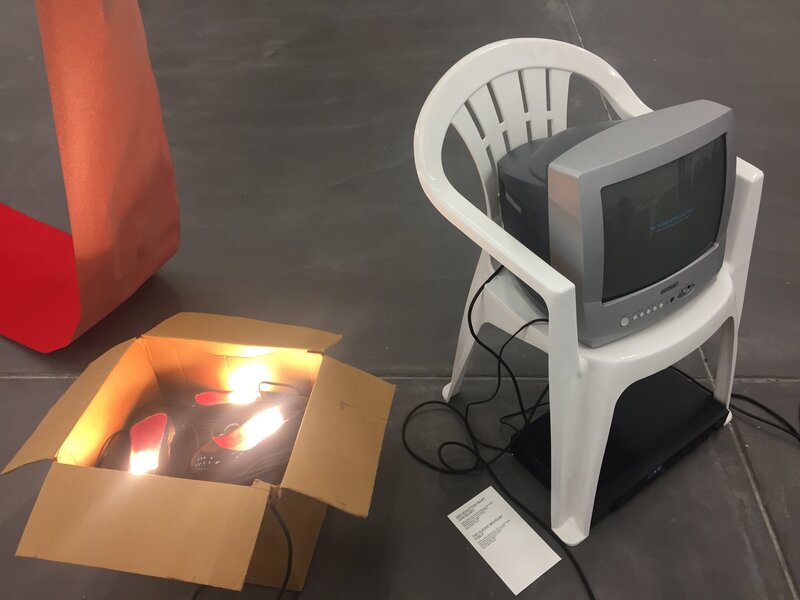 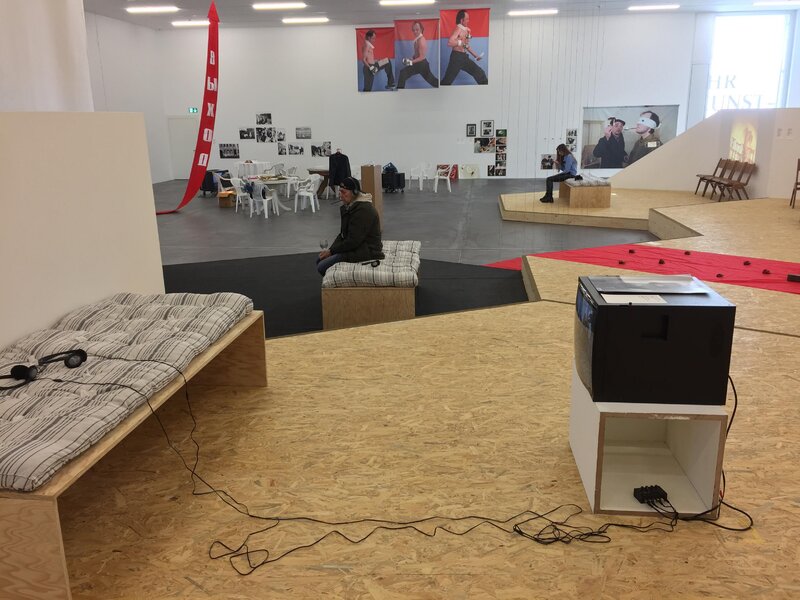 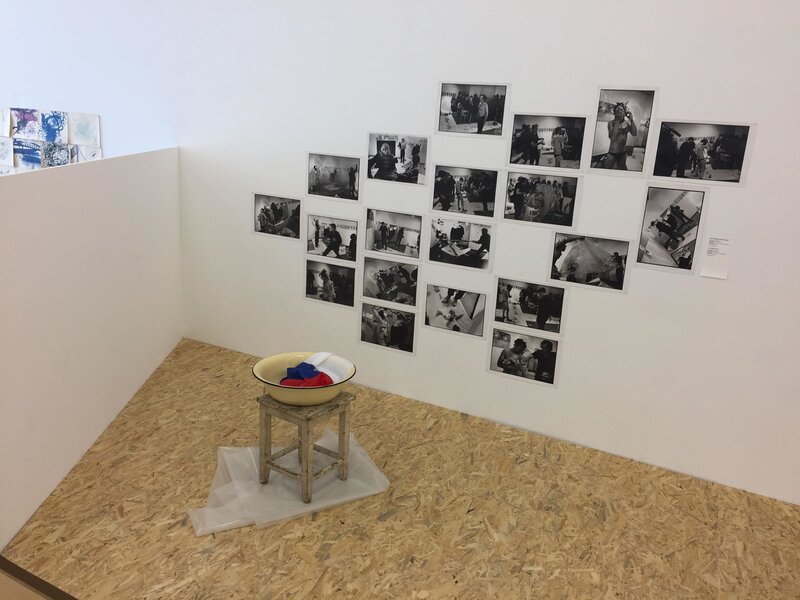 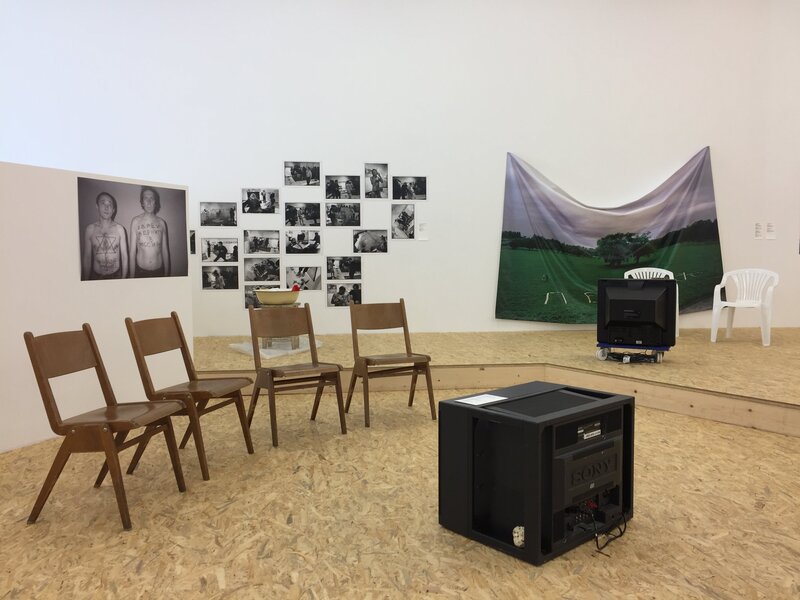 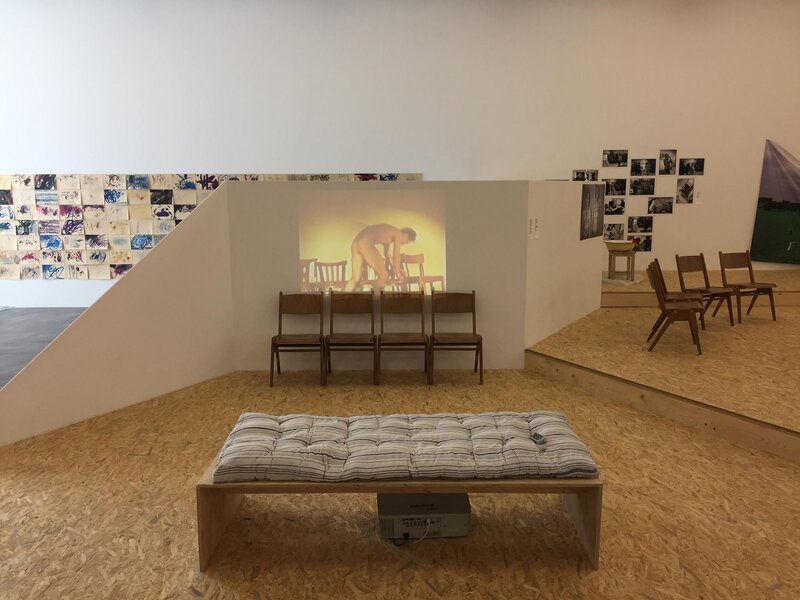 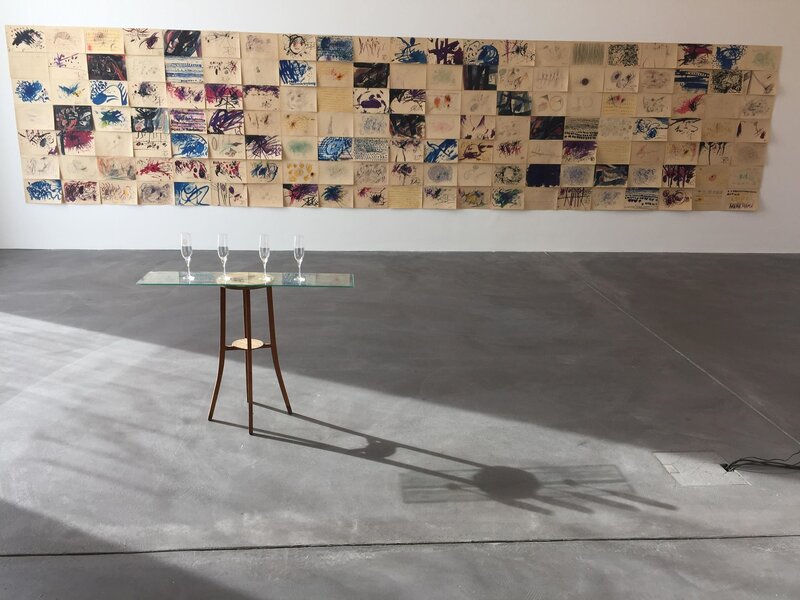