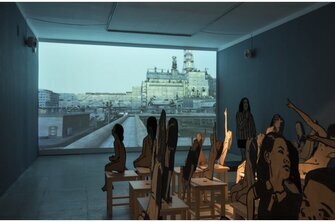 Two artists from St. Petersburg - Vladimir Kozin and Alexander Shishkin-Hokusai, completing the 2017 exhibition program of the Tallinn House of Art, presented art trends characteristic of the Russian avant-garde of the 21st century.

Both masters, as can be seen from the exhibition, work with so-called "poor" materials - plywood and paper. In addition to plywood, Vladimir Kozin's trademark is automobile rubber. Thanks to the professional education of these artists, according to curator Luuk, both masters are characterized by spatial thinking, their work is inherent in working with book texts and a special concept of their illustration.

In the City Gallery one could see the works of the St. Petersburg artist Vladimir Kozin called "Slavic Baroque". His exhibition included an installation entitled "Everyone will be taken into the future": it brought to life the painting by Vasily Vereshchagin of 1871 "The Apotheosis of War".

At his Tallinn exhibition, one could see many works on the theme of "mousetrap" - expressive volumetric objects made of automobile rubber; in these art objects echoes of the works of avant-garde artists Kazimir Malevich and Mikhail Matyushin, and they, these objects, according to the organizers of the exhibition, "conduct an absurd dialogue about the context of the past and contemporary art".

Preparing the exposition in the Tallinn City Gallery, the Russian artist Vladimir Kozin reasoned this way: "One part of the exhibition is called" Eternal Values ​​"and tells about the themes, questions and problems that have been asked and are still being asked by different eras and people ... Answers to these questions it is not easy to find because, as we know, history ... does not teach us anything".

"Second life" in the interpretation of Alexander Shishkin

At a certain point in his creative biography, the artist Alexander Shishkin took the creative pseudonym "Hokusai": "Hokusai is the same brand in Japan as Shishkin is in Russia, plus the aesthetics of his art is close to everything. Shishkin worked with nature, and Hokusai with characters, thus, I encrypt two vectors for myself: Shishkin as an environment moment, and Hokusai as psychodrama, work with homosapiens".

In the gallery of the House of Art, Shishkin-Hokusai shows a video installation centered on the film "Radioactive Versailles", created by the artist in 2016. The film was made using the "computer graphics" technique based on the computer game "S.T.A.L.K.E.R .: Shadow of Chernobyl"; he kind of takes us to a zone devastated by a radioactive catastrophe, similar to Chernobyl. By the will of the artist, only "two-dimensional people" exist in it - frozen plywood figures. The auditorium is filled with the same plywood characters, and there are no empty seats.

The art critic Tamara Luuk thus commented on the Shishkin-Hokusai exposition for Sputnik Estonia: "The exhibition" Second Life ", centered around the video" Radioactive Versailles ", is" like a game ", here the views and landscapes of old Chernobyl are its shadows. there is a kind of world in this space. Video and installation make up an integral picture in the gallery space. These children (plywood figures, ed.) watch the video, Shishkin-Hokusai calls them avatars. The video created a mythical landscape, there is something from the "Stalker" ", - he is abandoned by people, but there are two-dimensional creatures moving.

In his annotation for the Tallinn exhibition, Shishkin-Hokusai wrote: “It is interesting for me to study how the works of artists integrate into different zones and under what conditions the works no longer need spectators, they live a full and independent inner life. Without a doubt, art has finally emancipated, freed from the role of a "servant" entertaining a person". 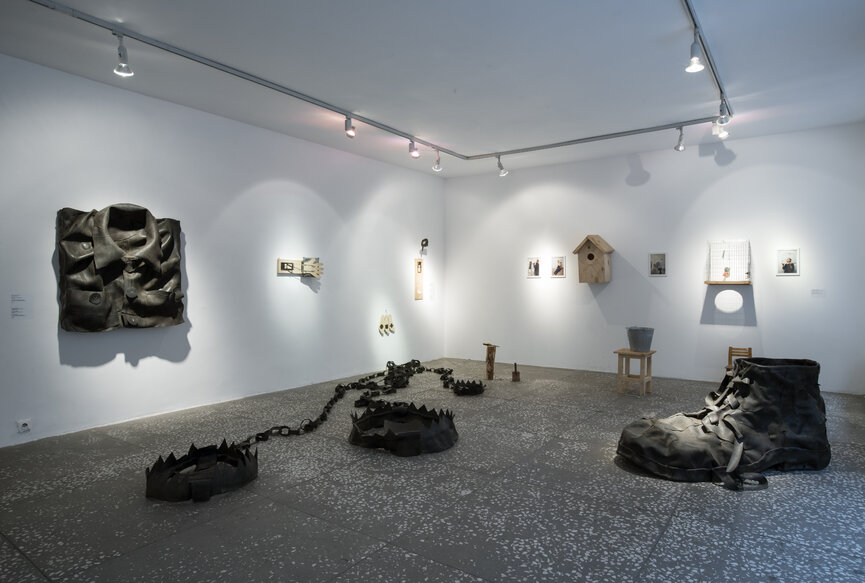 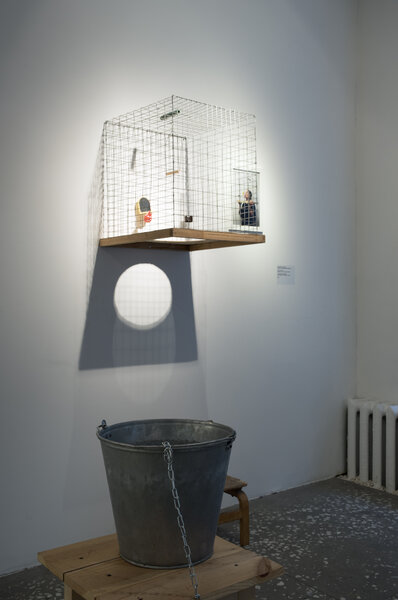 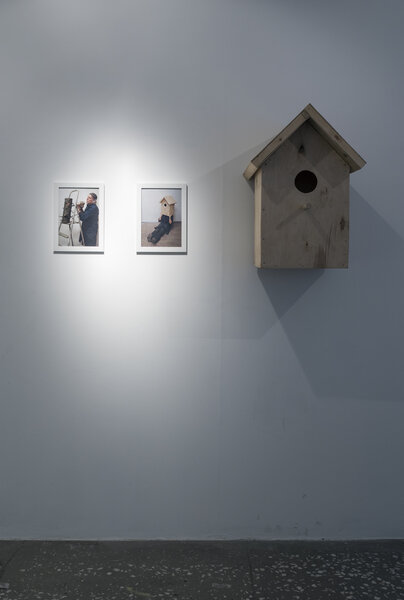 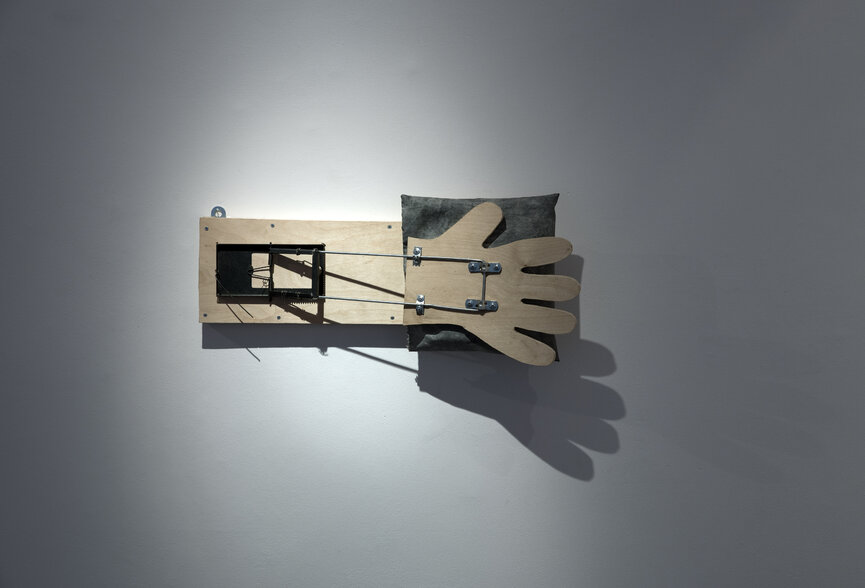 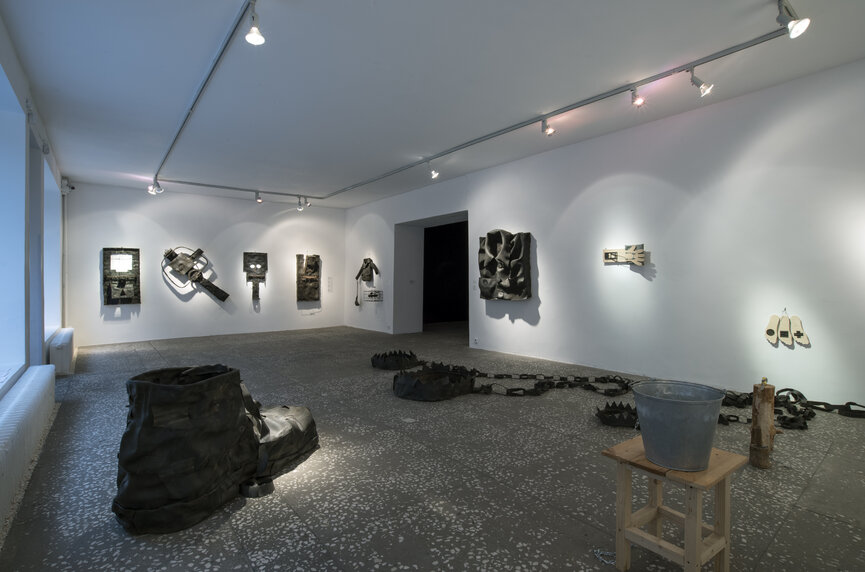 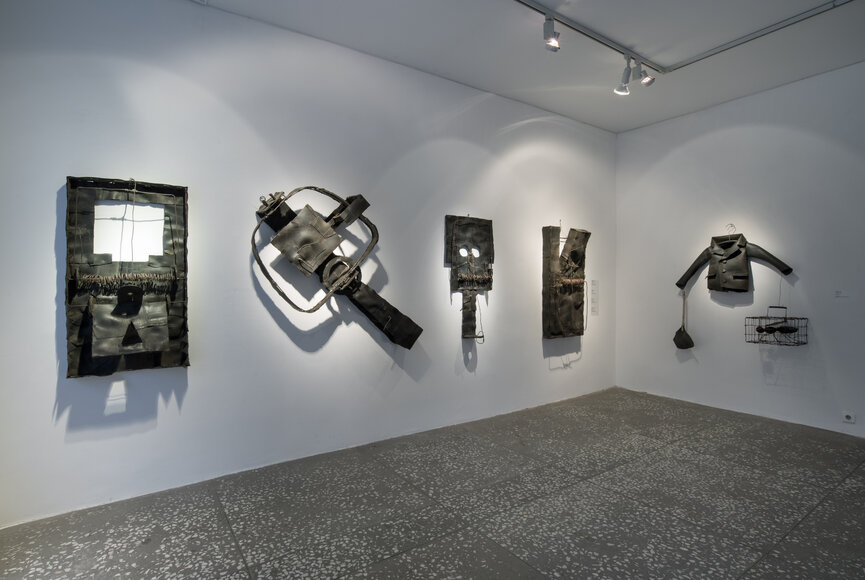 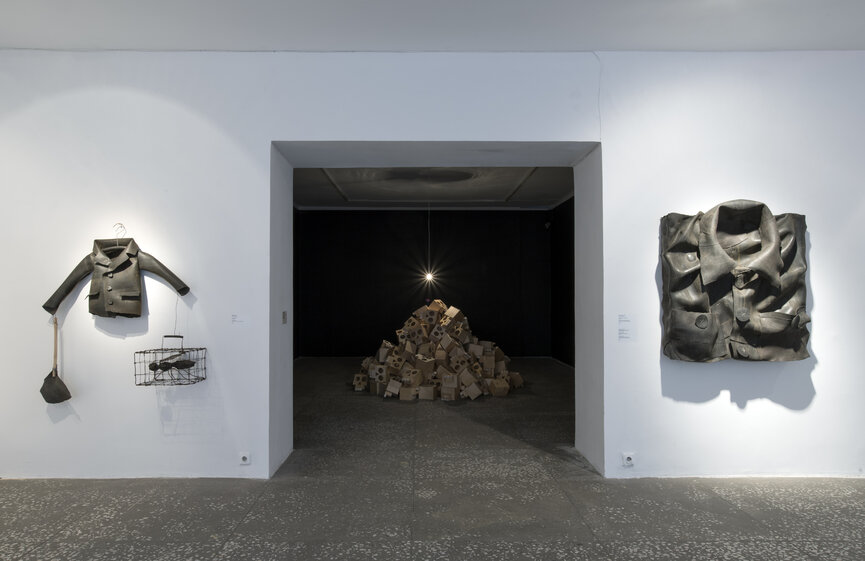 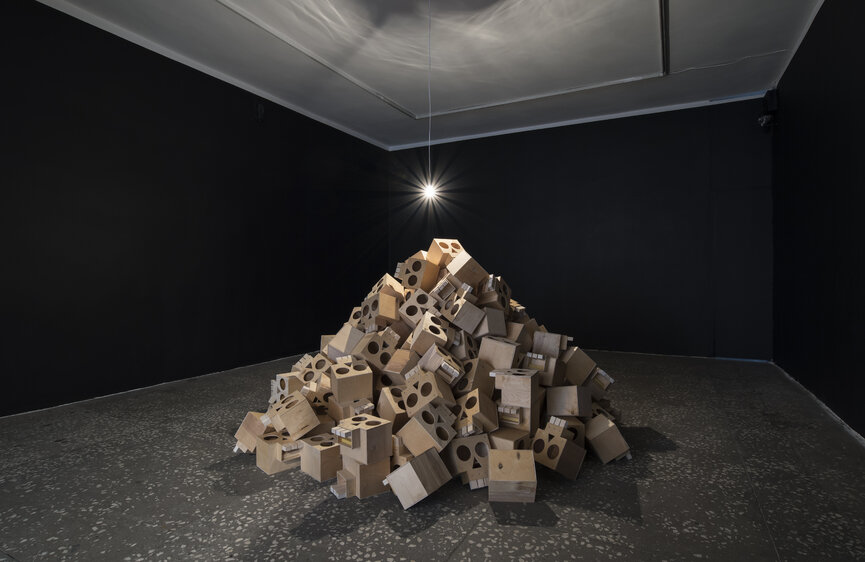 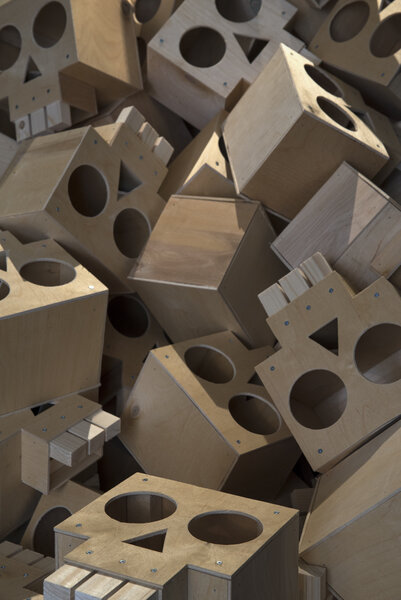 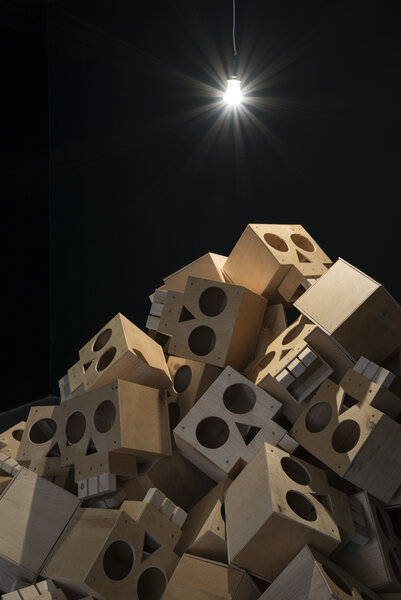 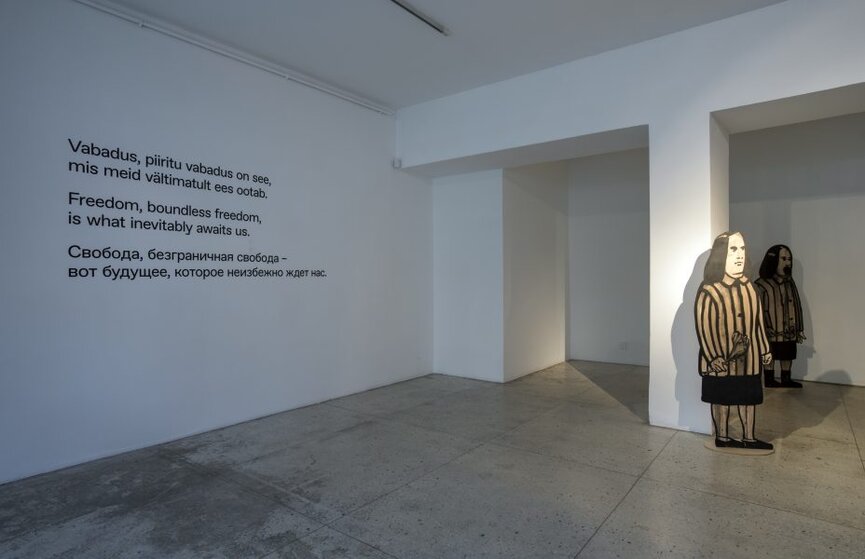 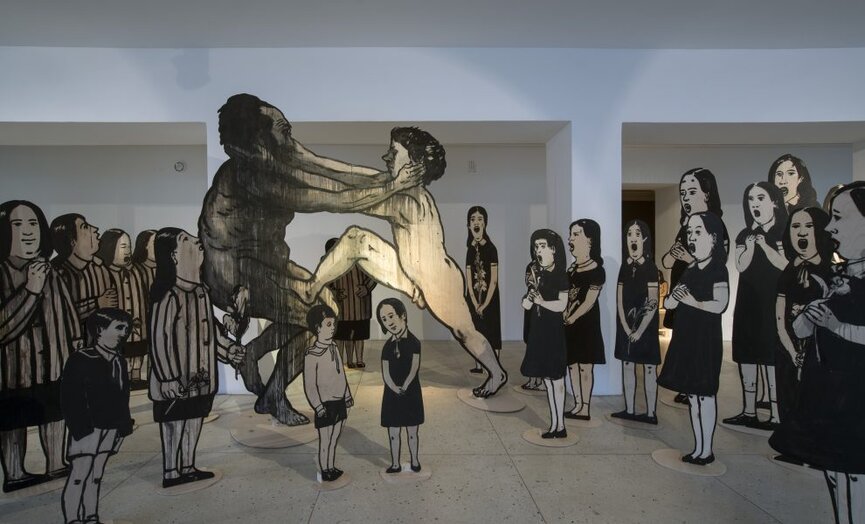 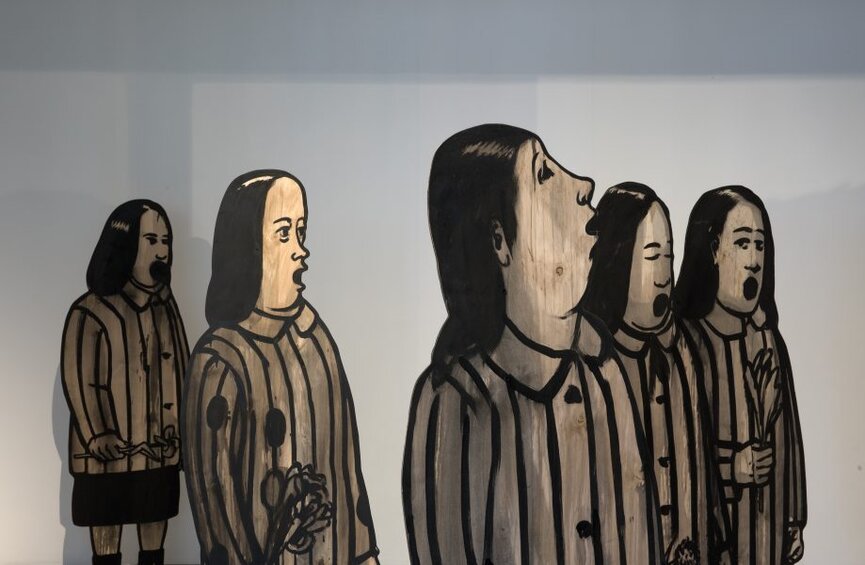 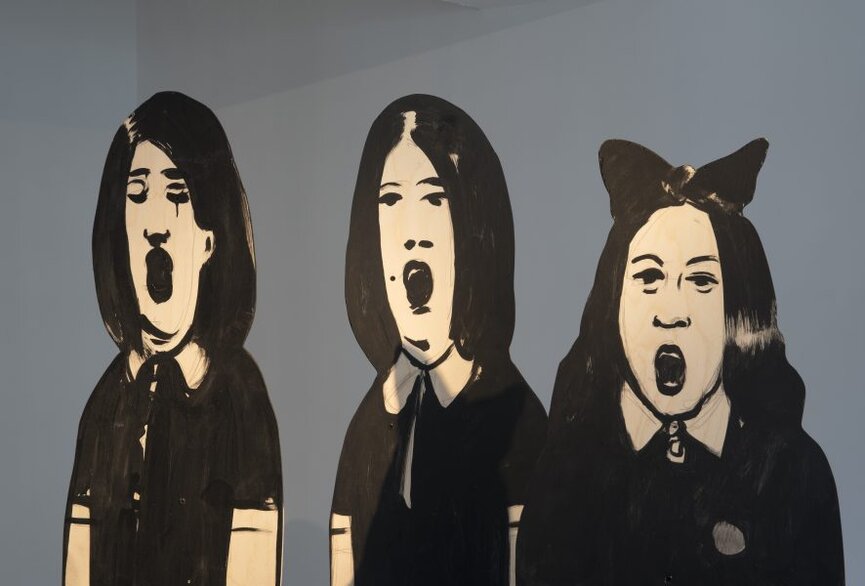 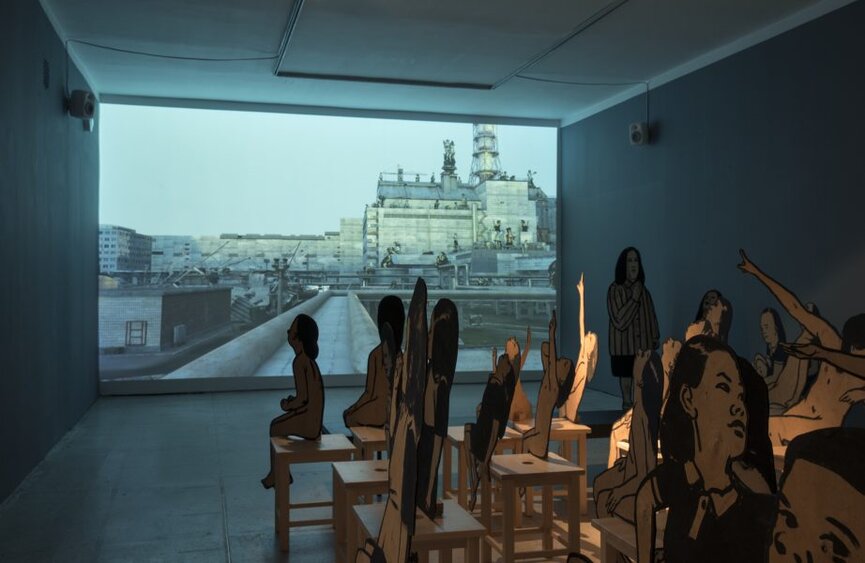 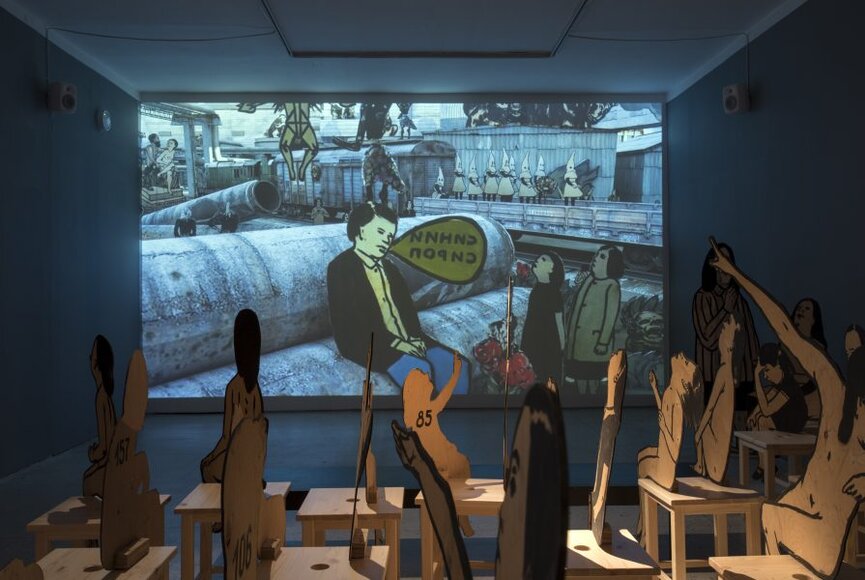 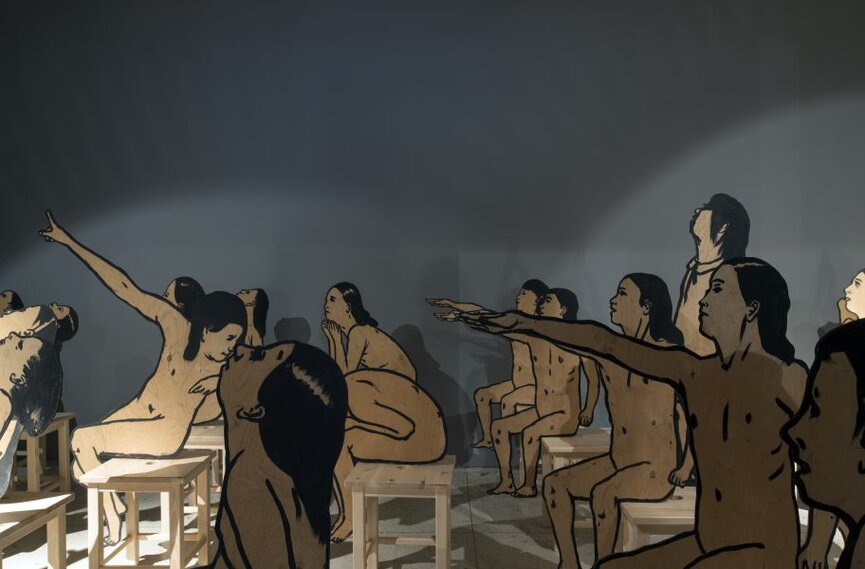