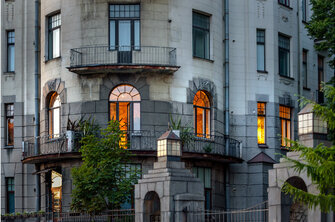 WUNDERKAMMER NUMMER 13 is a pop-art project held in a private apartment, whose (temporarily) ruinous appearance provided the impulse for this exhibition. The works of 11 contemporary Russian artists have been gathered together into an autonomous, mysterious, confined space inspired by the aesthetics of so-called Wunderkammern, or cabinets of curiosities, Renaissance-era collections of all different kinds of marvellous and exotic finds. The works, placed in such a context for the first time, change the space, creating new visual associations and unexpected narrative turns.

In his legendary 1924 Manifesto of Surrealism, Andre Breton writes: “Let us not mince words: the marvellous is always beautiful, anything marvellous is beautiful, in fact only the marvellous is beautiful.” The Surrealists called for a rejection of anthropocentrism and proposed seeing the world outside of the conventions of human logic, looking to the “marvellous” – the random and the subconscious. Such an expansion of the imagination and attempt to understand, to classify the “marvellous” through mythology, through superstition and biases, existed alongside the critical, scientific approach, which was also a defining feature of the Renaissance curiosity cabinets.

Our interpretation of the Wunderkammer is an attempt to group the “marvellous” and the phantasmagorical according to the sensations received from the space and visual intuition. Found objects, grotesque bodies and semi-organic constructions, curiosities and fantastic creations, utopias and post-apocalyptic dreams – these 38 works by 11 contemporary Russian artists are presented outside of their original context. They gain a different relevance through the new visual connections and versions of interpretation.

Like the change in the coordinate system brought about by turning the blue box’s key in David Lynch’s Mulholland Drive (2001), Wunderkammer nummer 13 is an invitation into the space of an alternate reality, where, as we all know, “the owls are not what they seem”. 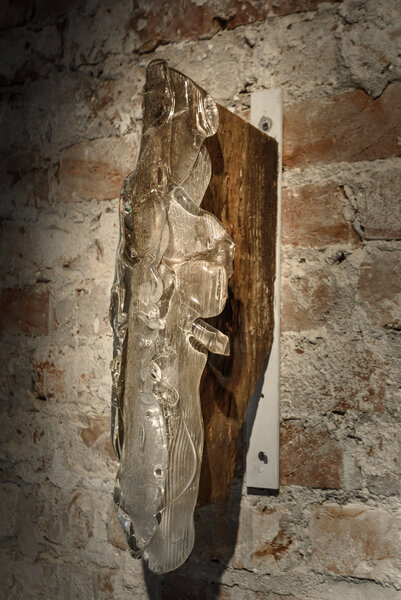 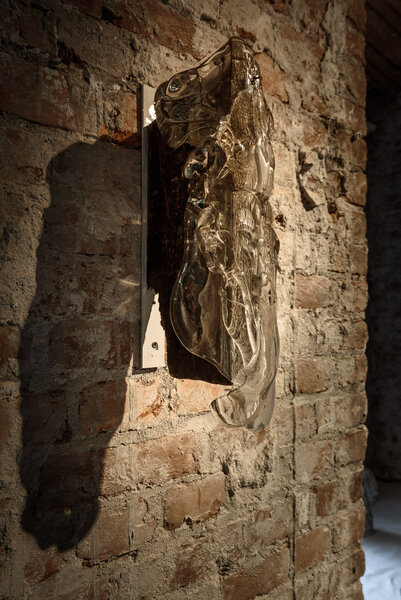 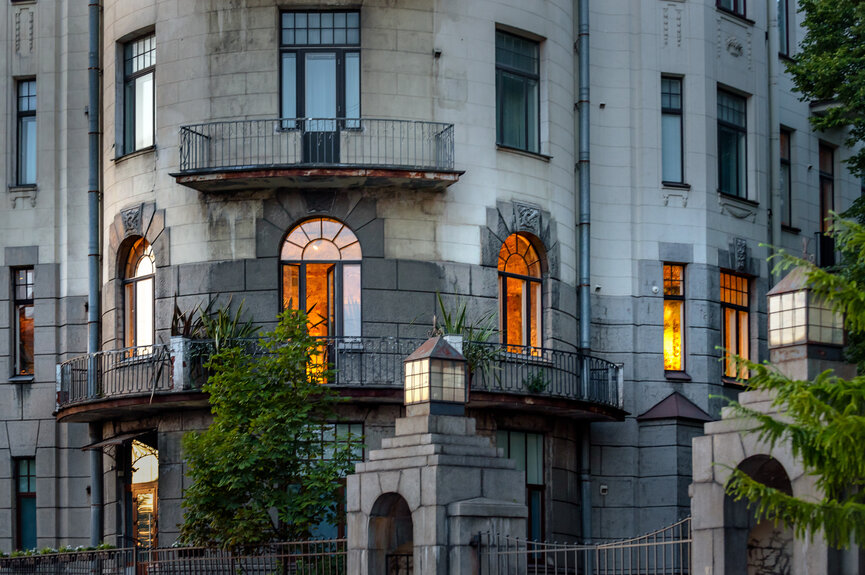 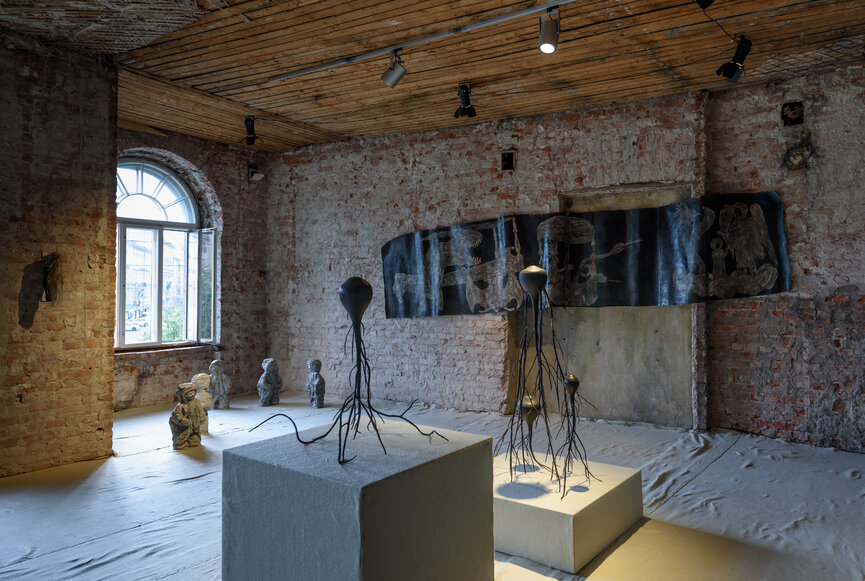 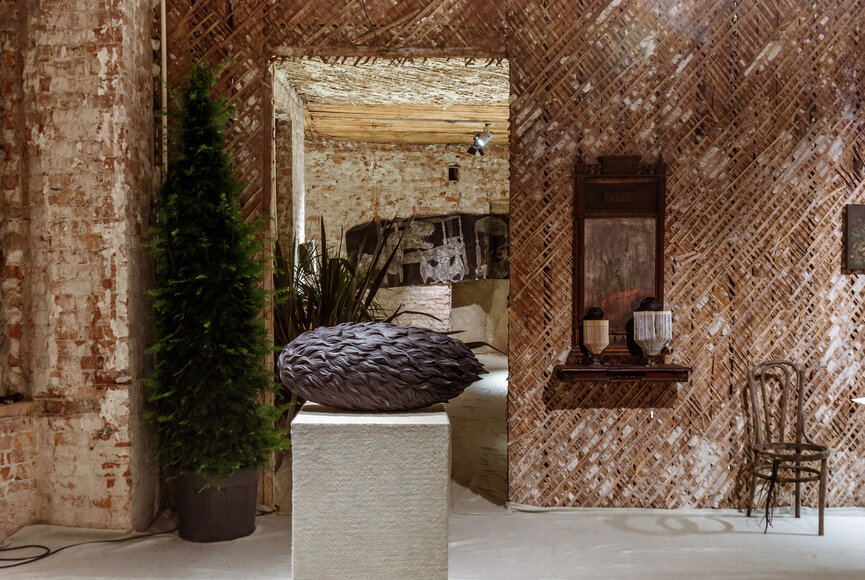