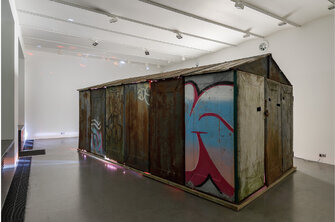 " Any war begins with the willingness to fight. And this willingness is cultivated using militaristic slogans, hateful propaganda, and manipulation of patriotic feelings. In this sense, every war begins with words, before any shots are fired. The audiovisual installation “Ready To Repeat” is our response to the rhetoric of hate that is spreading worldwide, especially in political circles – and that we are strongly against." (V. Rannev, M. Alekseeva)

The exhibition is also feature Marina Alekseeva's new Lifeboxes, miniature multimedia installations. Alekseeva uses small boxes to model exemplary interiors of public buildings and private homes, like a concentration of the surrounding environment. But these lightbox interiors are interactive. Each of them has a two-way mirror reflecting a screen showing a video.

Among the other lightboxes at the exhibit, “Prose” is being shown for the first time. It is based on Vladimir Rannev’s opera of the same name that premiered in 2017 at the Stanislavsky Electrotheatre in Moscow, where Marina Alekseeva used the same techniques of re-reflection as the set designer and video producer. 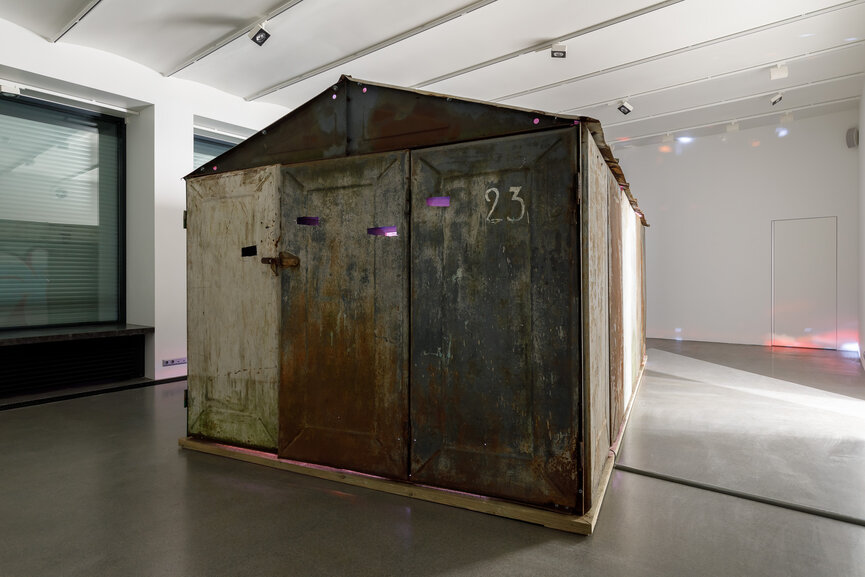 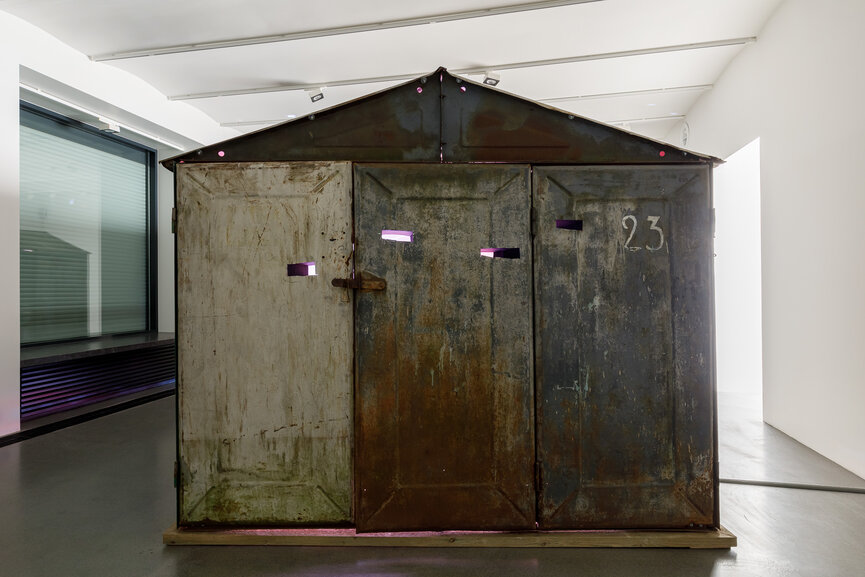 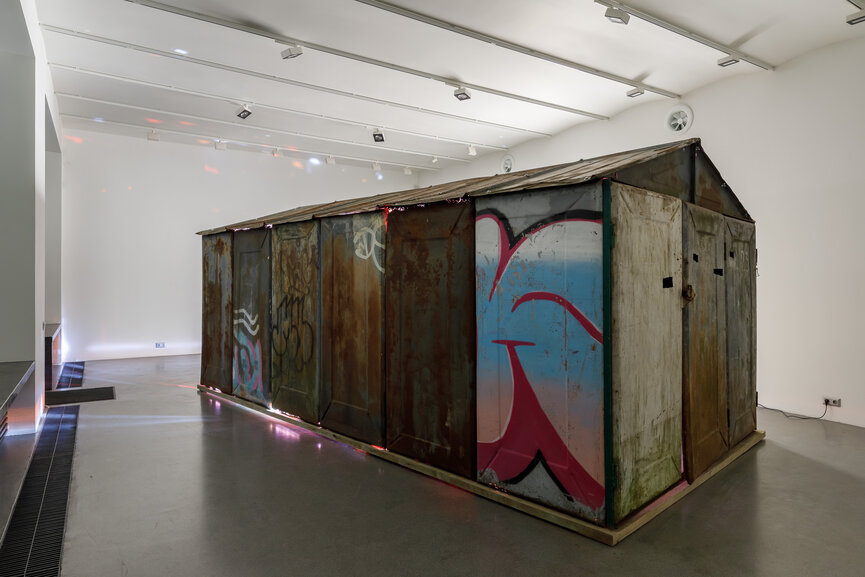 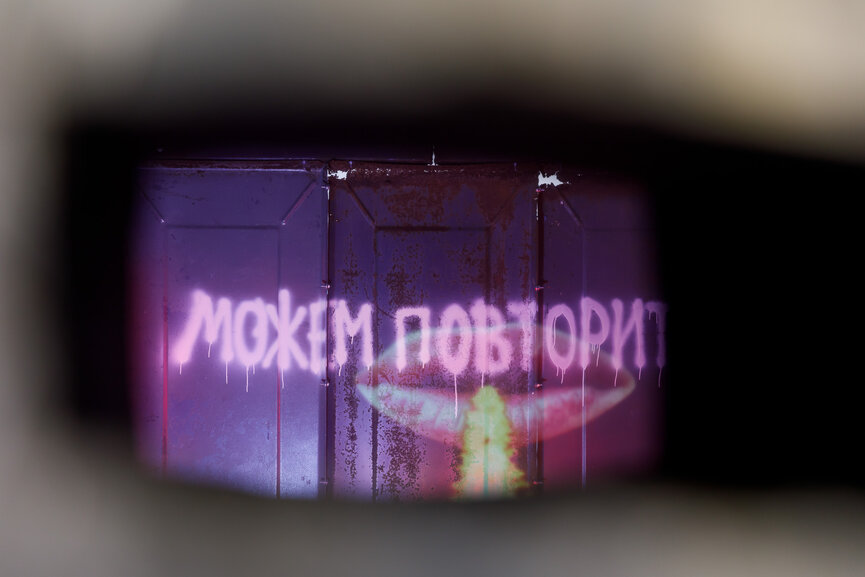 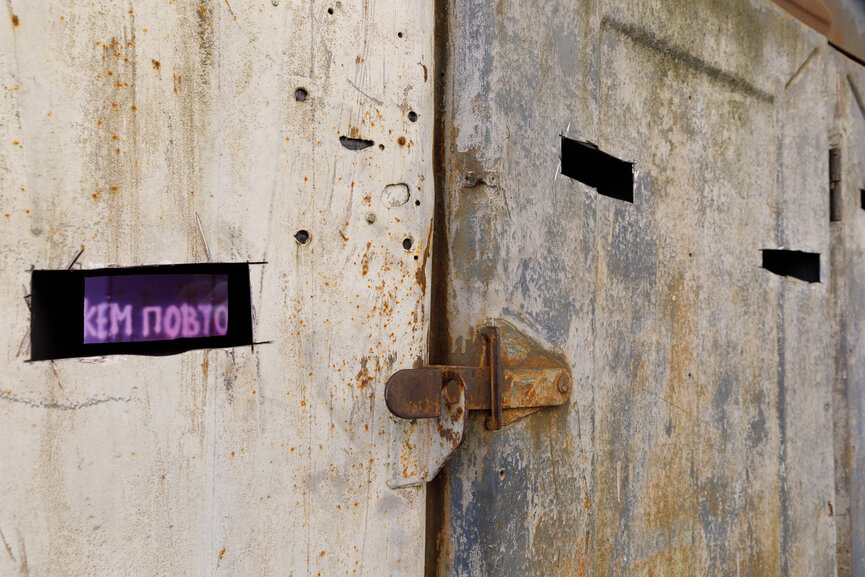 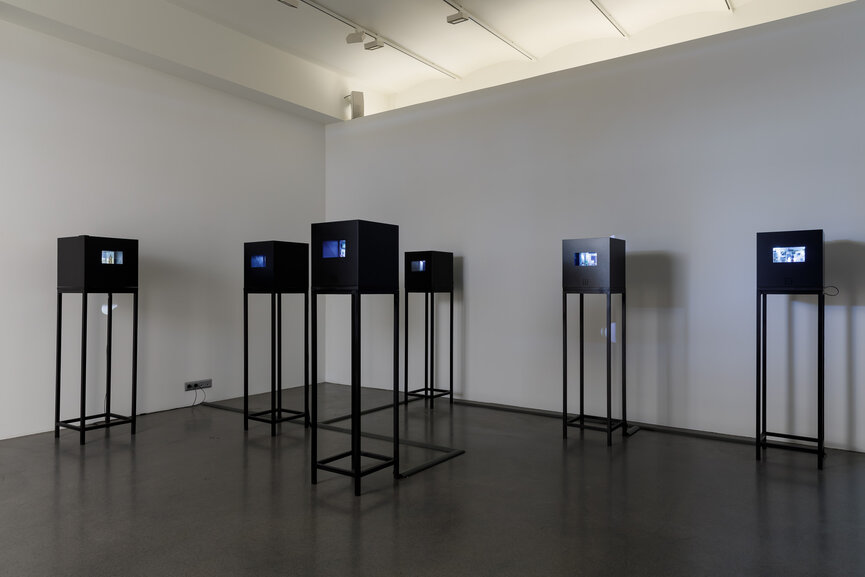 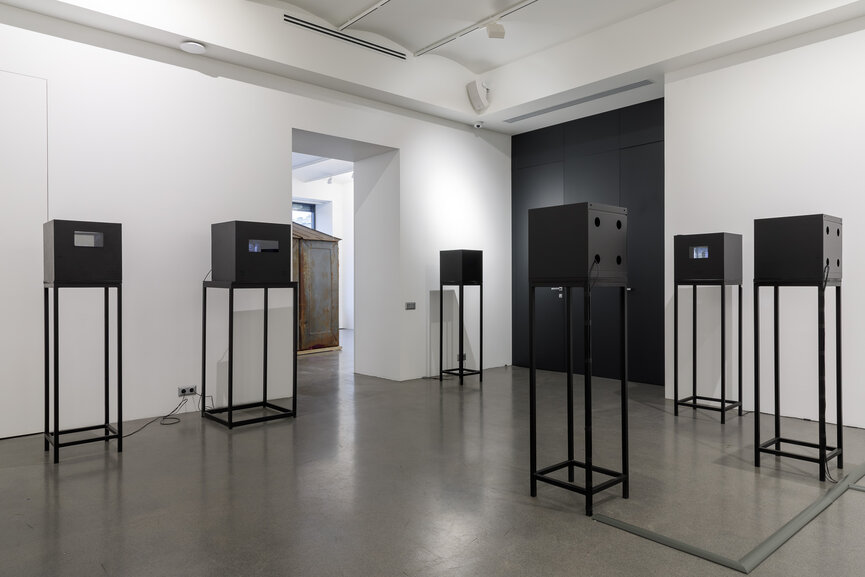 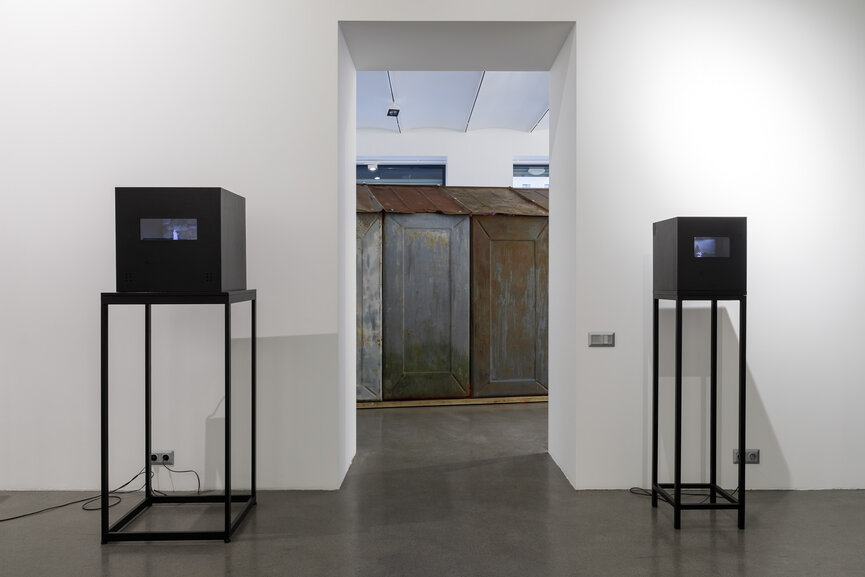 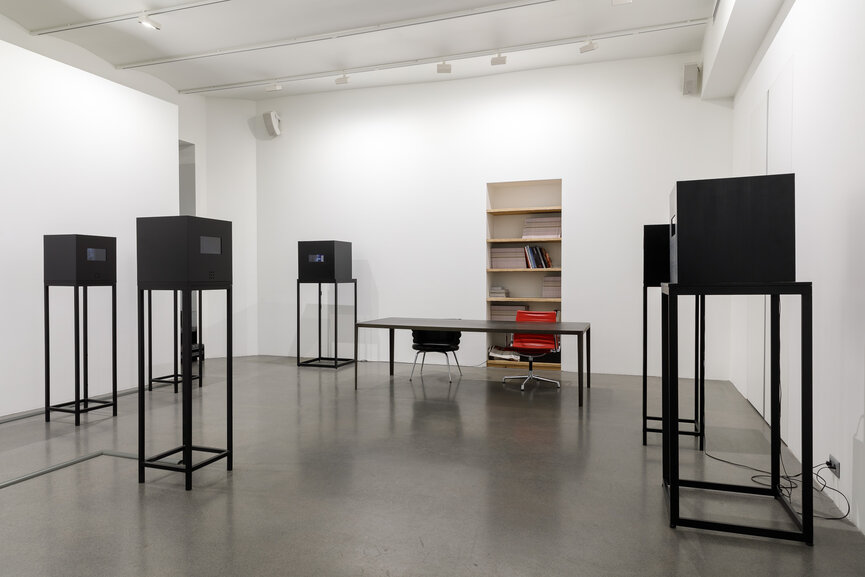 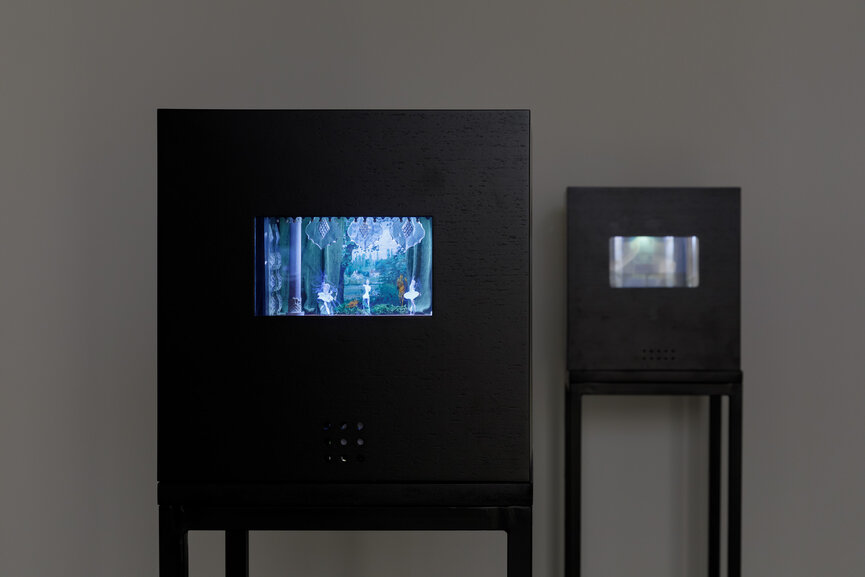 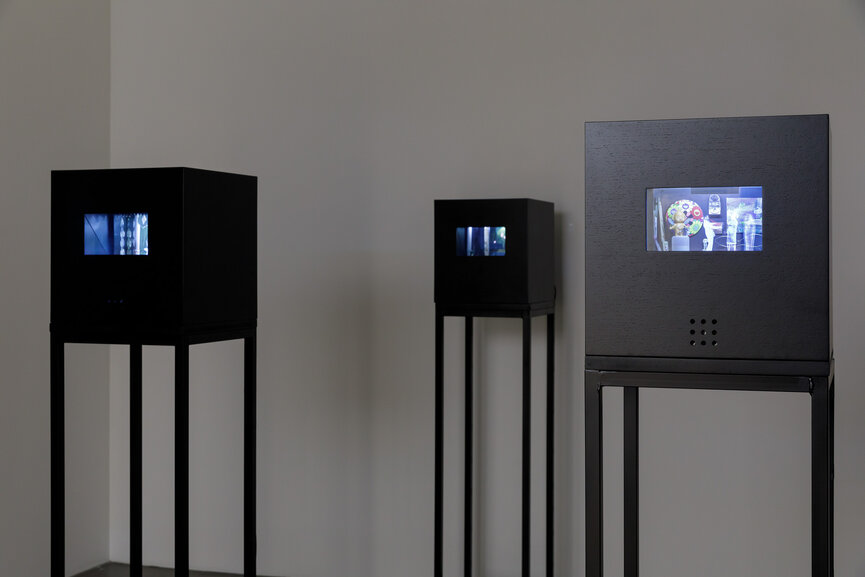 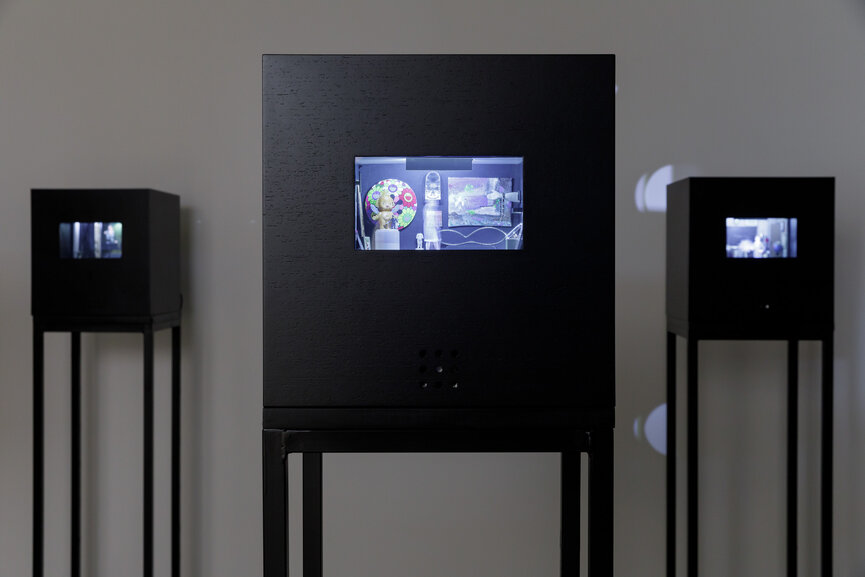 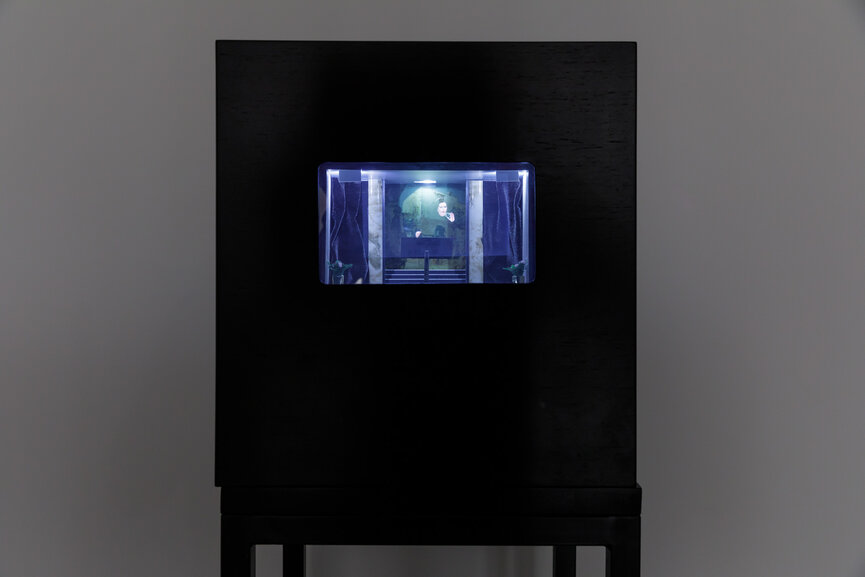 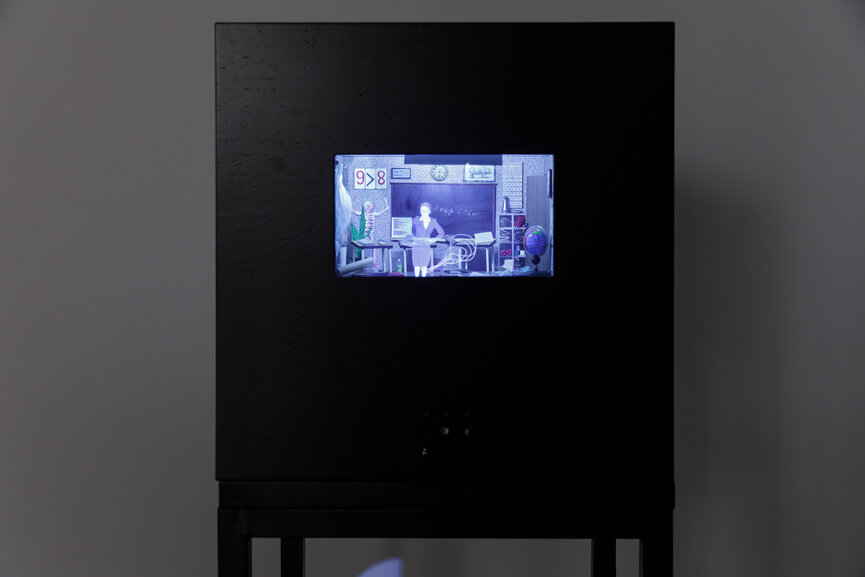 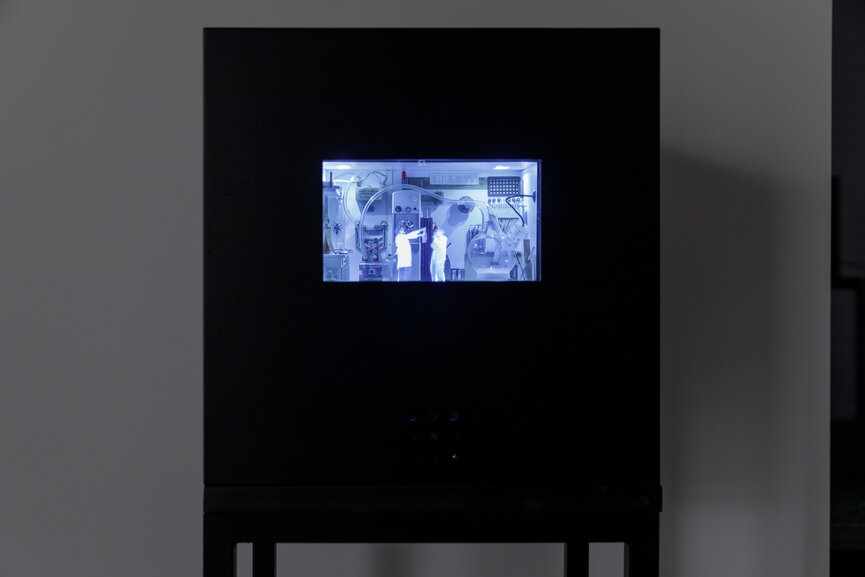 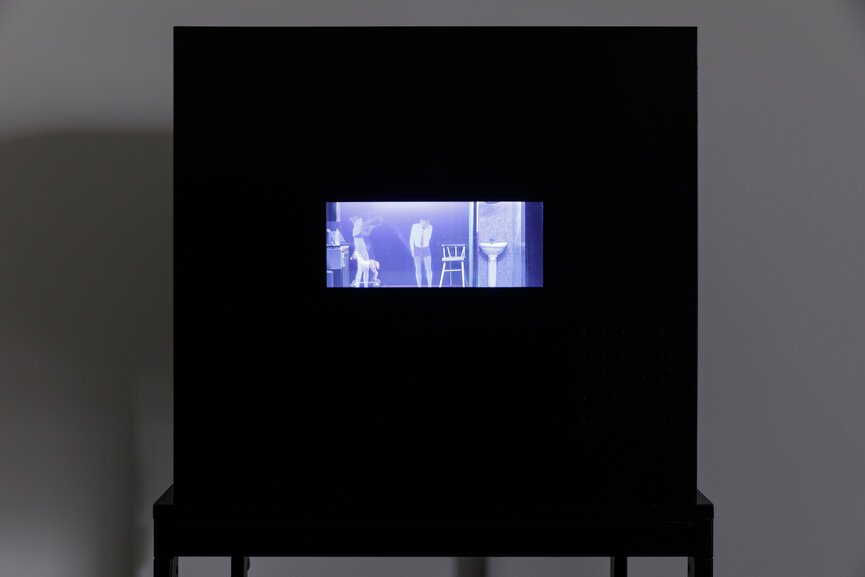 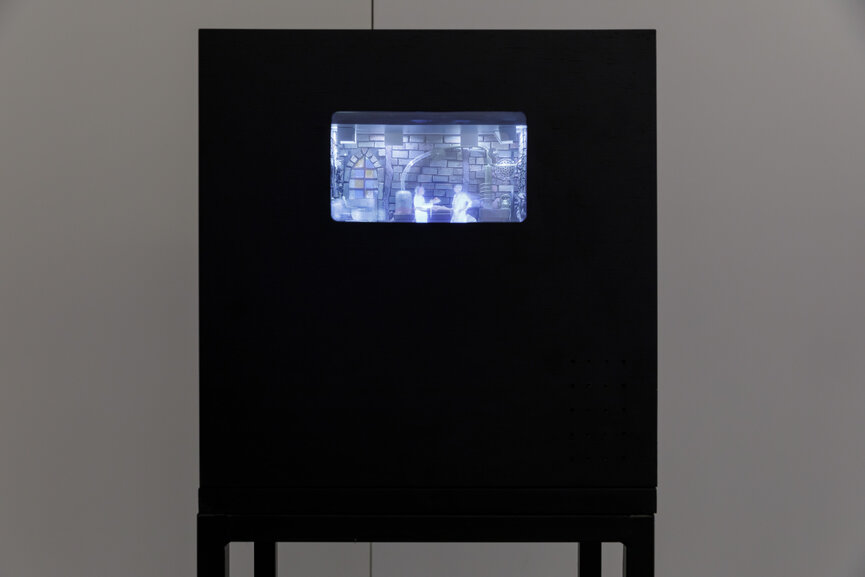 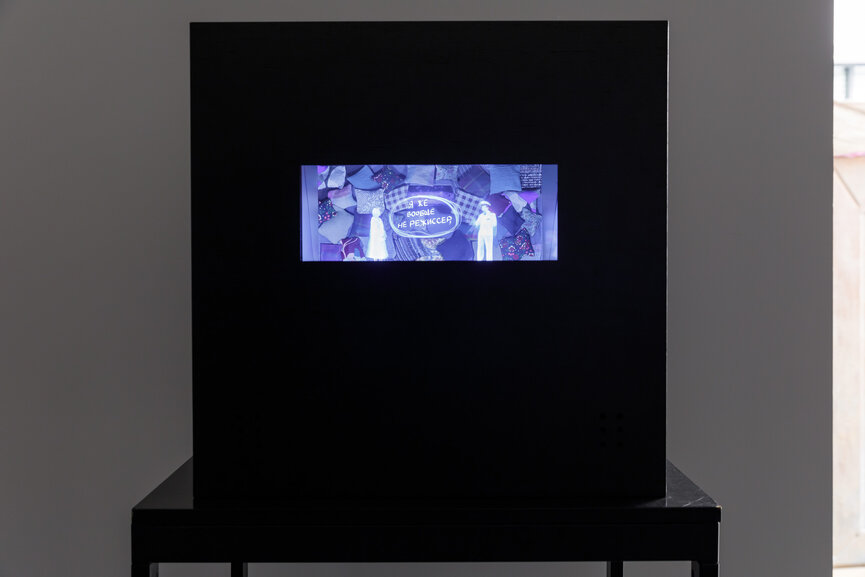 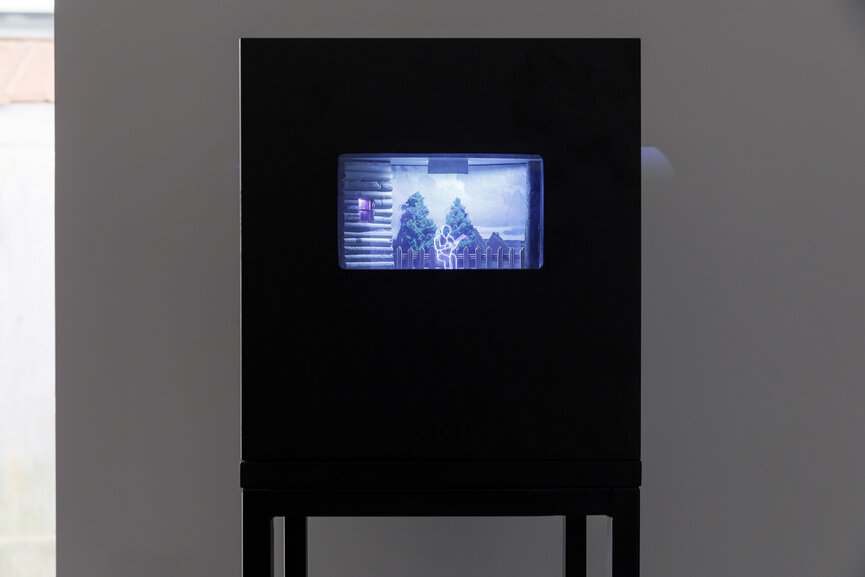 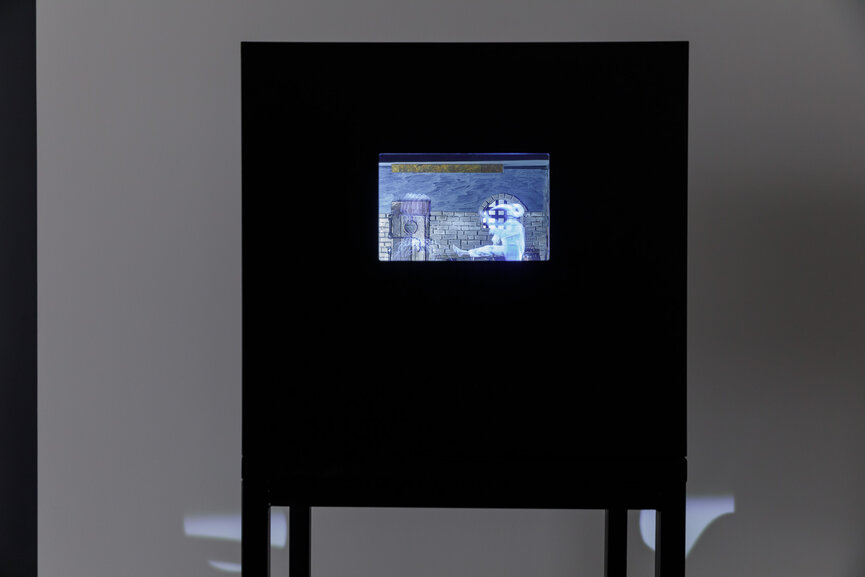