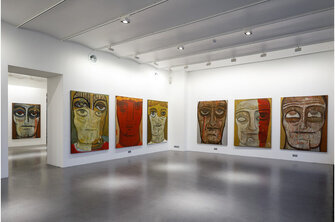 On December 13, Marina Gisich Gallery opens an exhibit of Gleb Bogomolov, an influential leader of the Leningrad unofficial culture of the 1970s and ‘80s and a prominent figure in the city’s art scene during those years.

The show will span two exhibition areas at the gallery: the existing space already familiar to visitors, and a new addition that will be unveiled for the first time. As we near the milestone of our 20th anniversary (the gallery turns 19 in December 2019), we wanted to open a new exhibition space featuring an artist who shared over 20 years of collaboration and friendship with the gallery.

Gleb Bogomolov was an active member of the unofficial art movement, one of the organizers and participants of the first nonconformist art shows at Gaza and Nevsky Houses of Culture in the ‘70s. By the ‘80s he had become a prominent and popular painter of Leningrad unofficial art. His artistic legacy has increasingly attracted the attention of art critics, historians and collectors over the last 30 years.

The exhibition’s title, “Hero”, reflects the theme of heroism that pervades Bogomolov’s art. This theme ran consistently throughout his works and persisted over the years, evolving from the early series of the mid ‘70s like “Archetypes”, “Gladiators”, “Aces”, “Kings”, and “Militators” (graphics) to the fragmented “Anonymous Portraits of Ancient Heroes” from the mid 2000s.

Marina Gisich Gallery represents oil paintings, graphic works, objects which were created from 1978 till 2004. In particular, famous series “Portraits of mythical heros”, “Archetypes”, “Shrouds”, “Mandorlas”, “Omophorions”, “Crosses”, “Hollows” etc., as well as graphic works which have never been shown before. 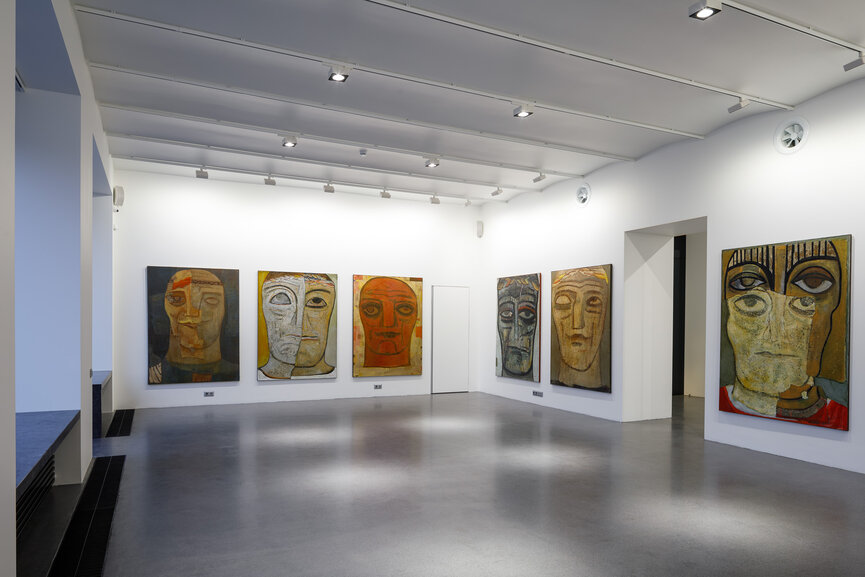 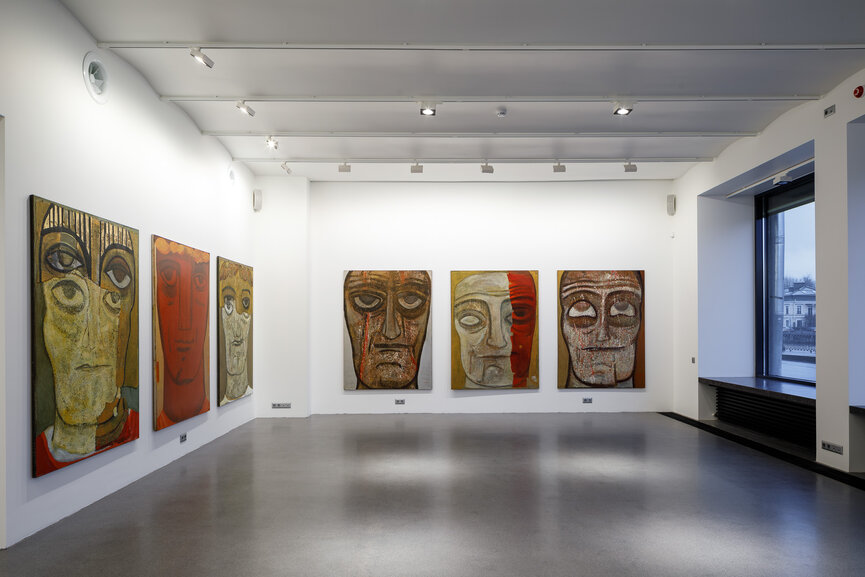 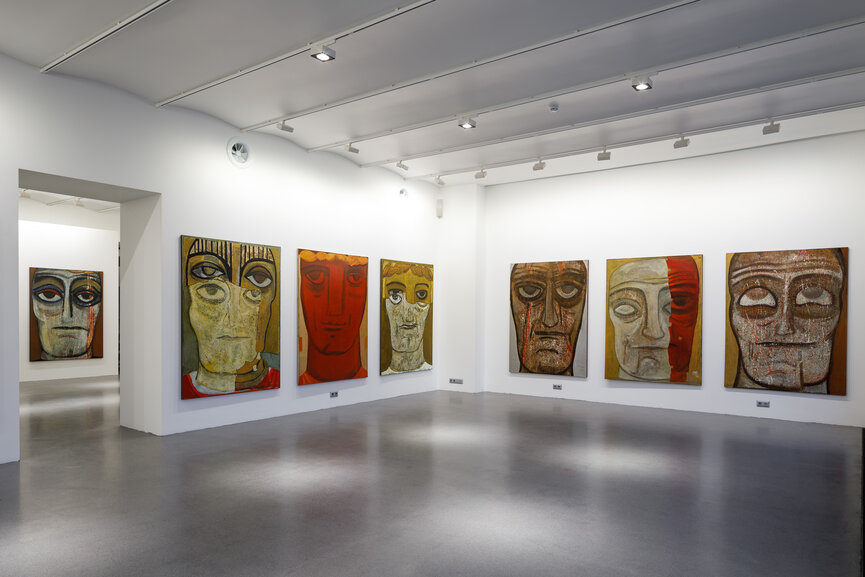 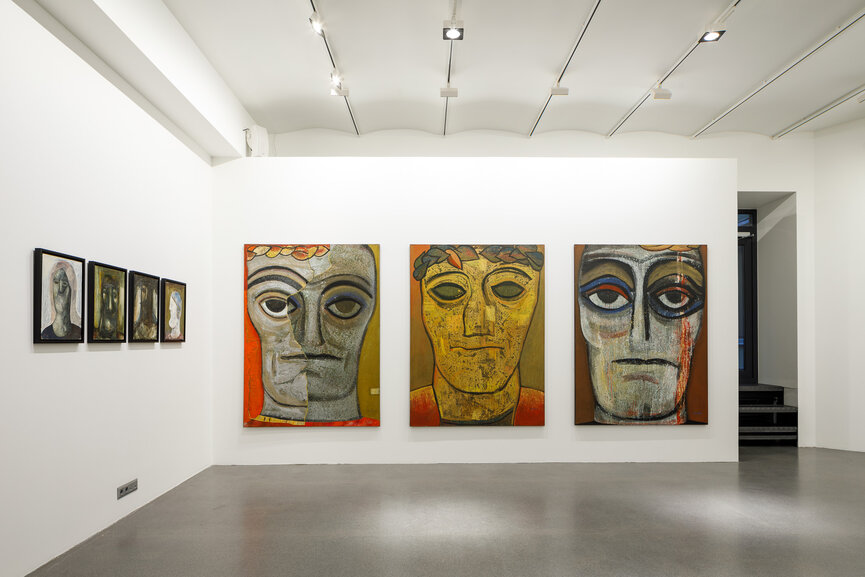 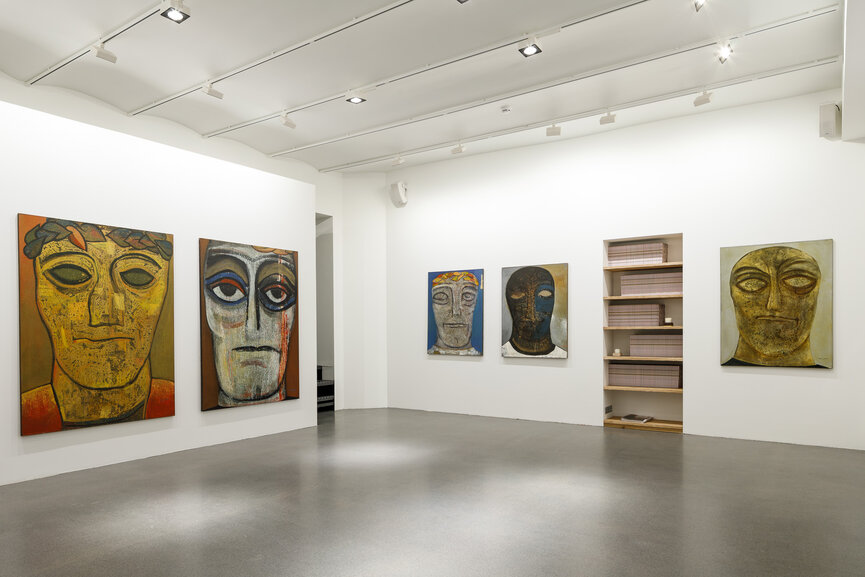 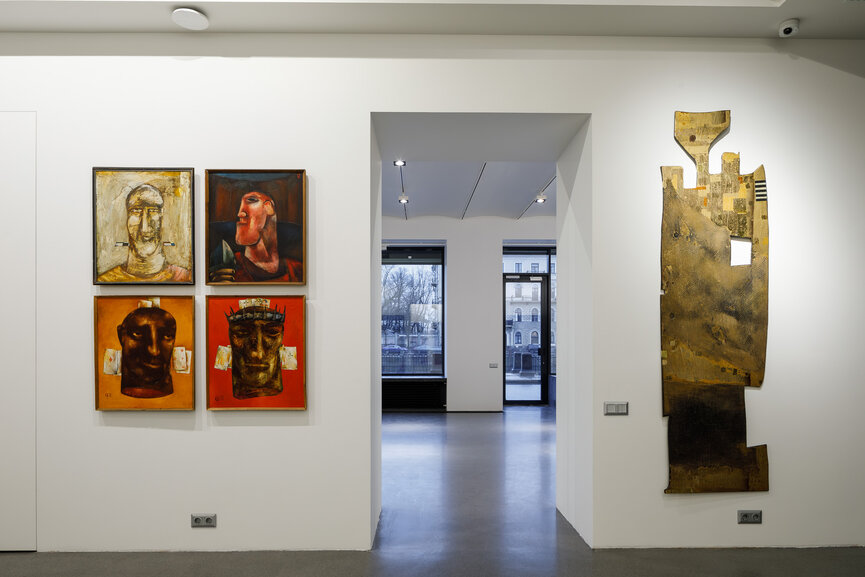 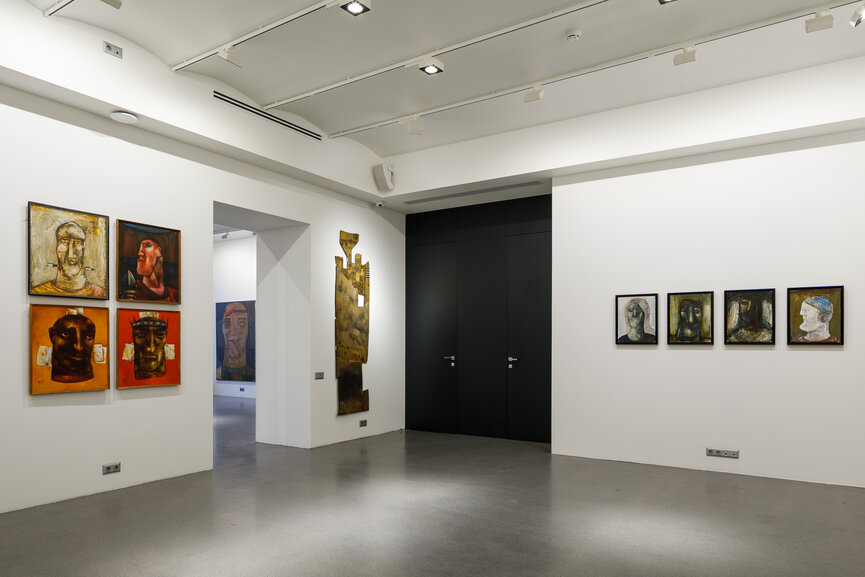 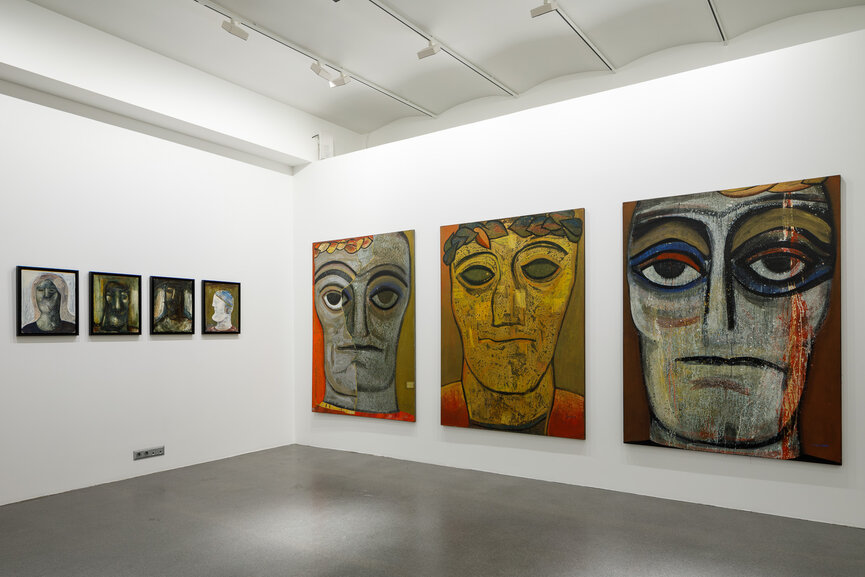 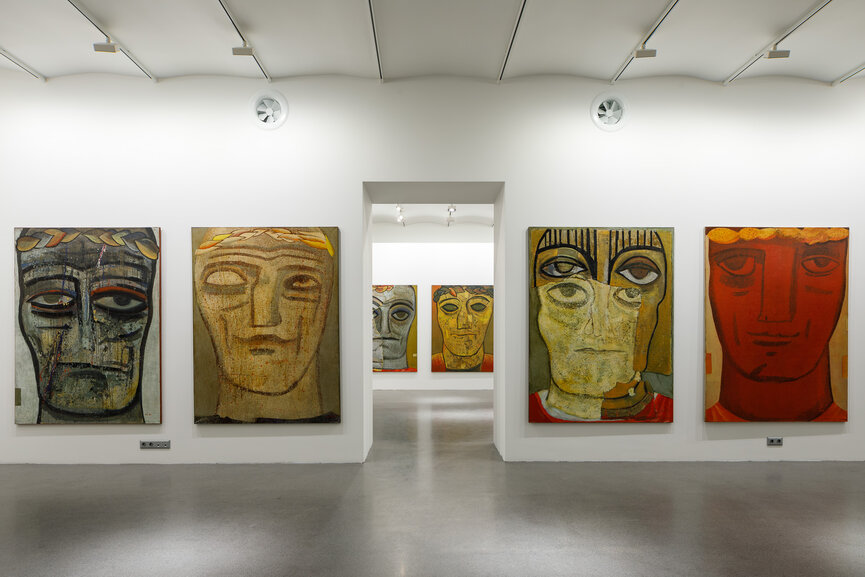 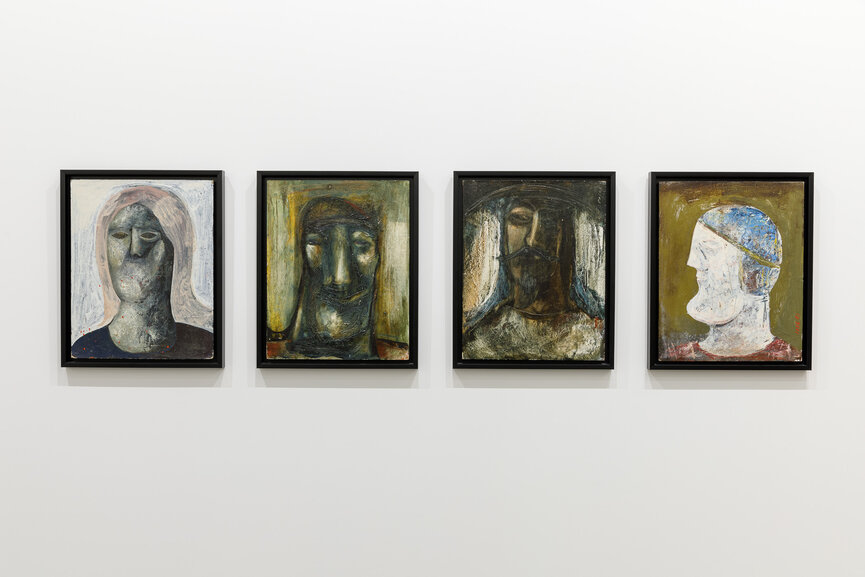 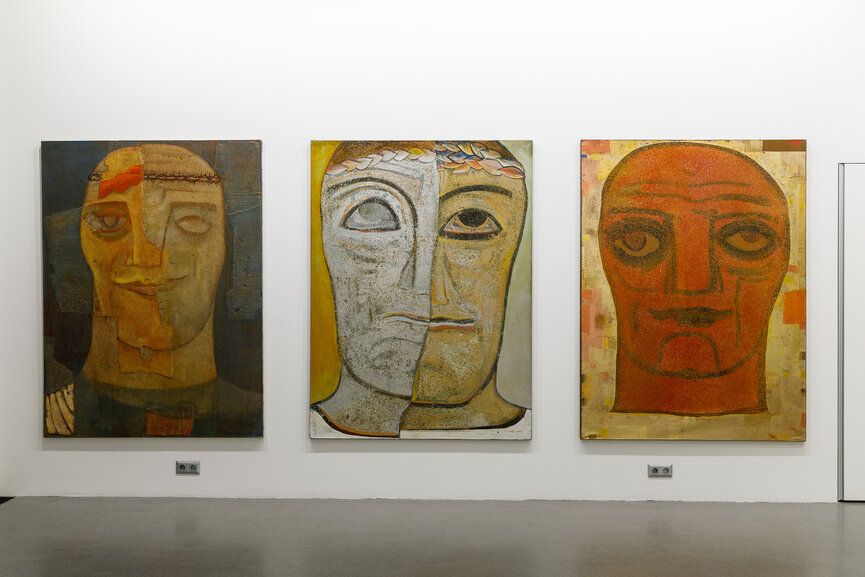 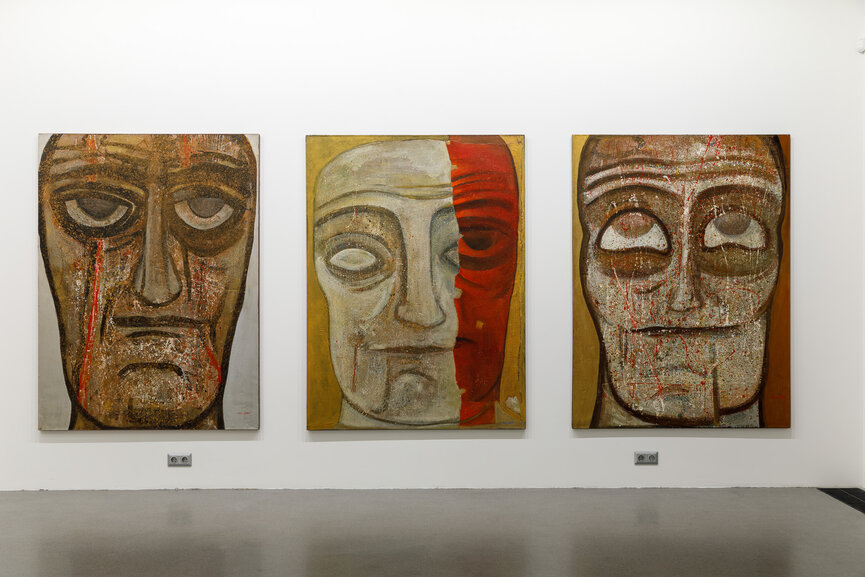 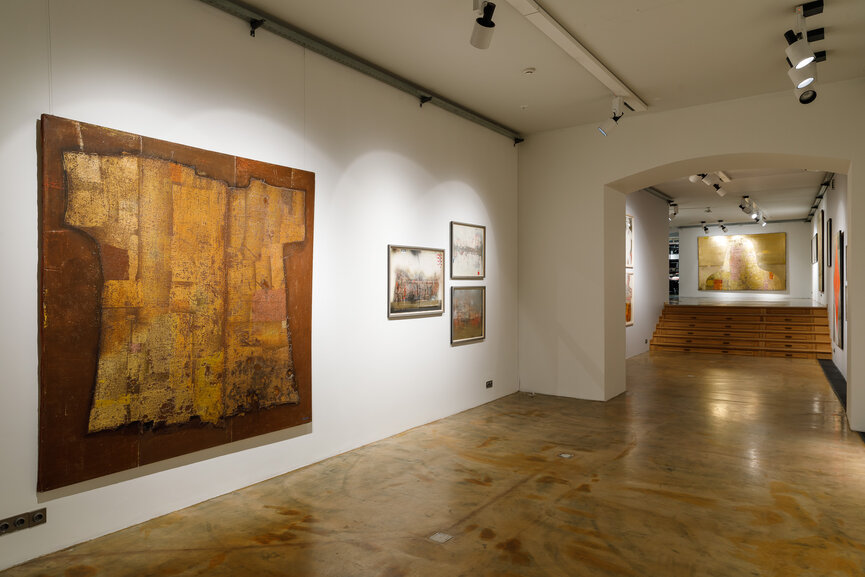 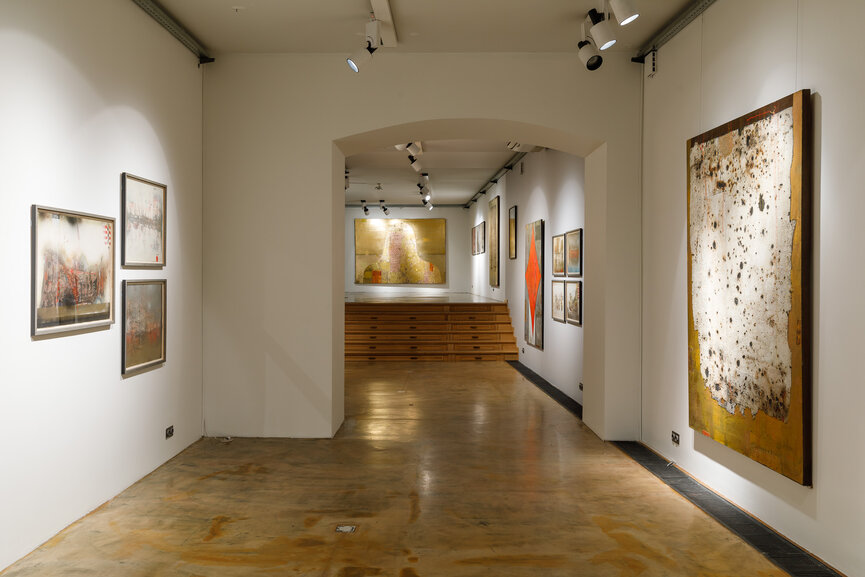 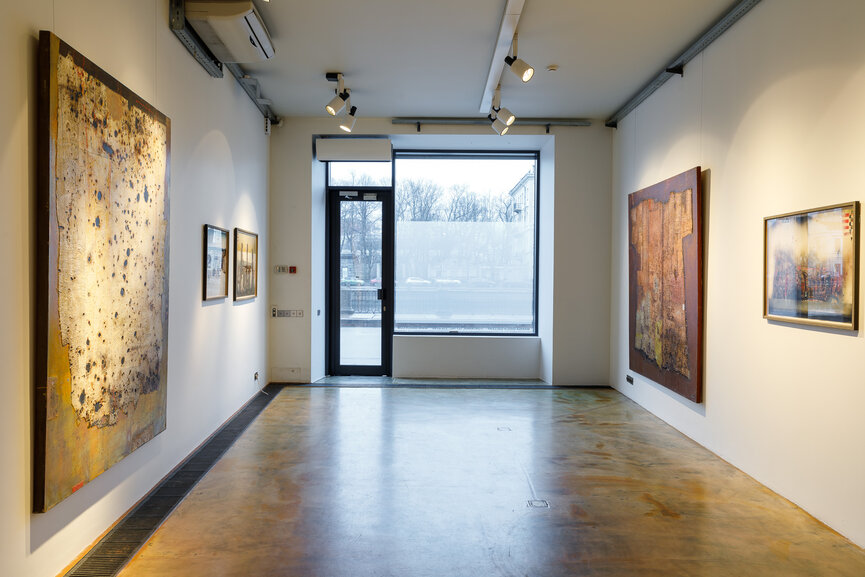 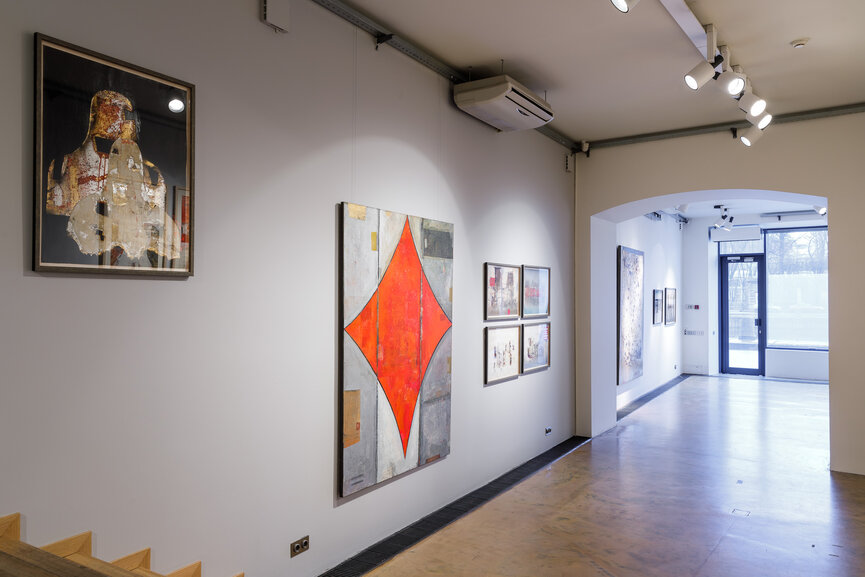 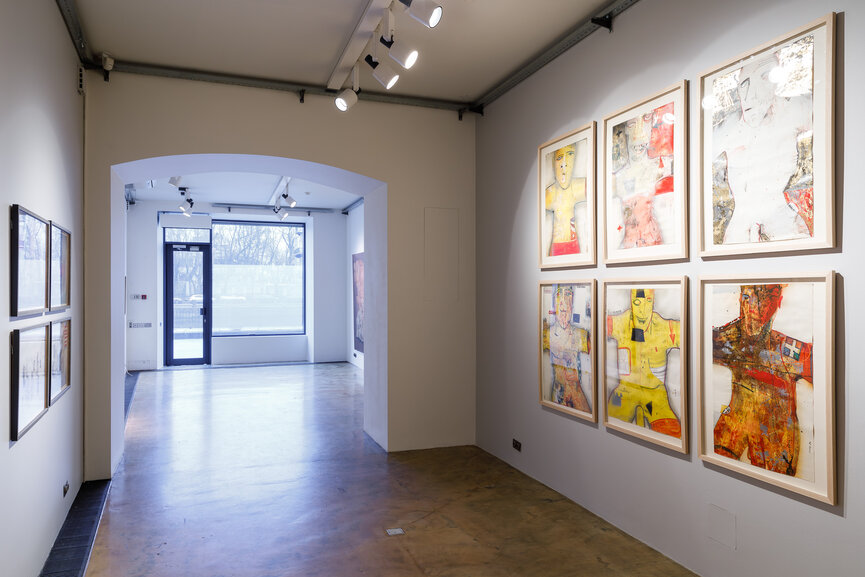 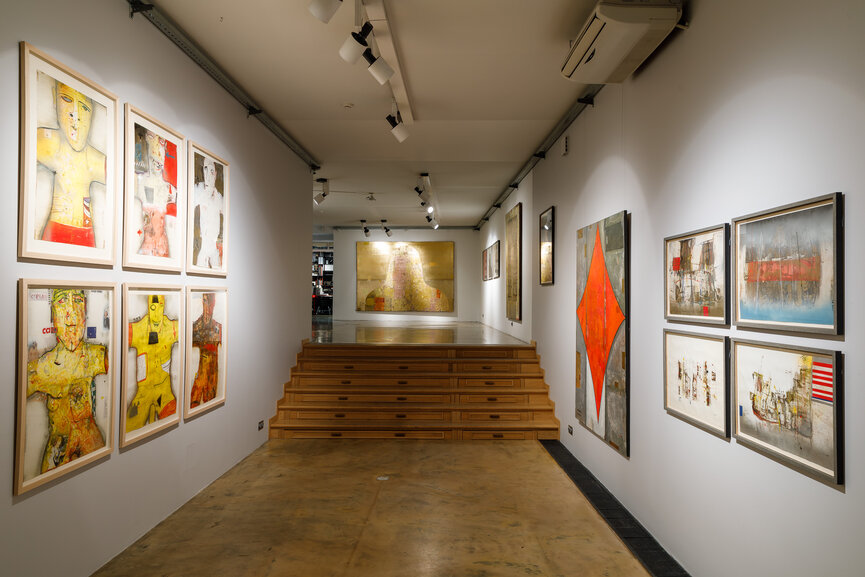 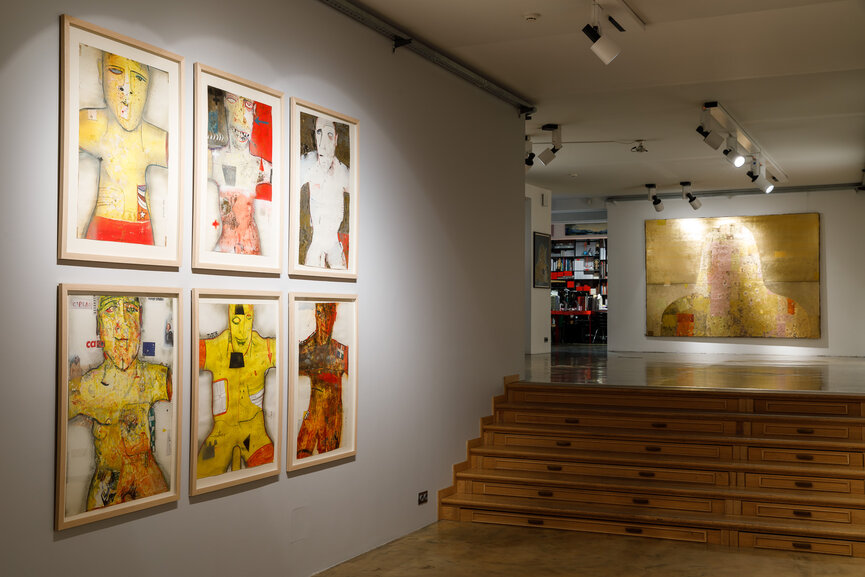 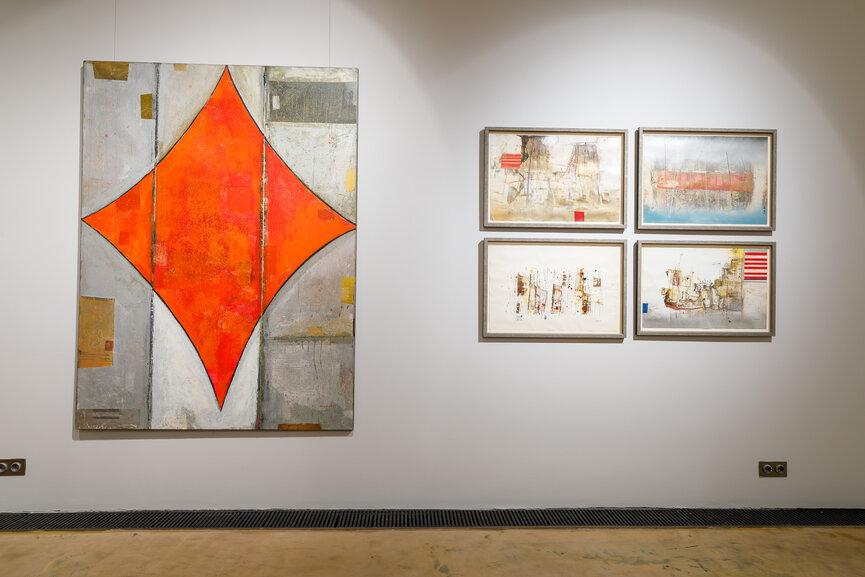 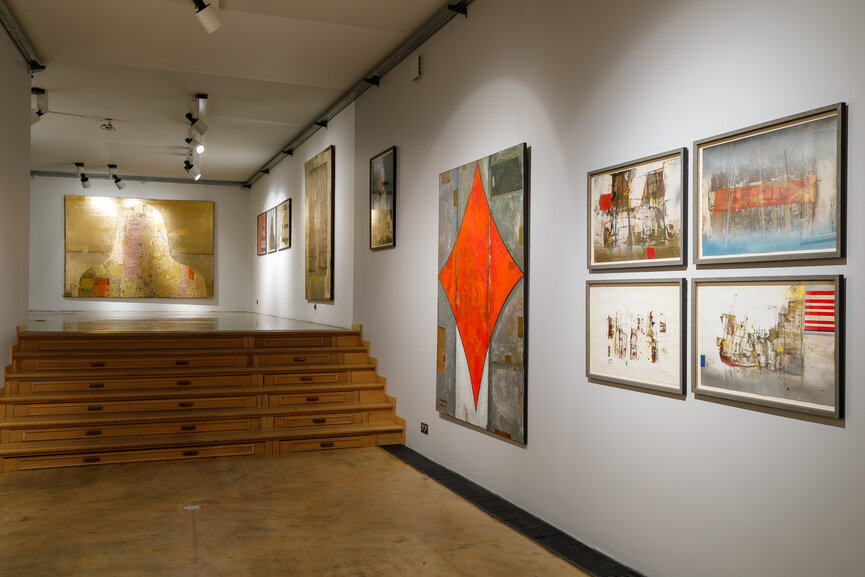 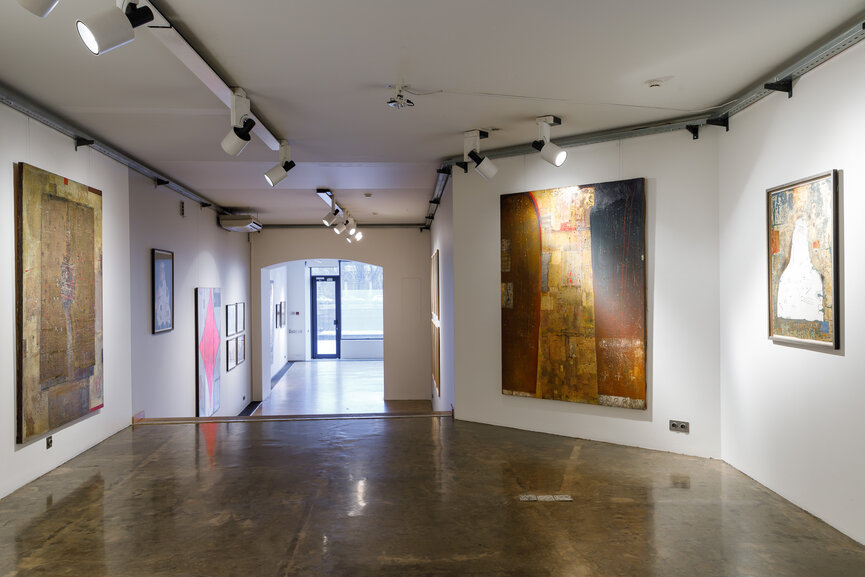 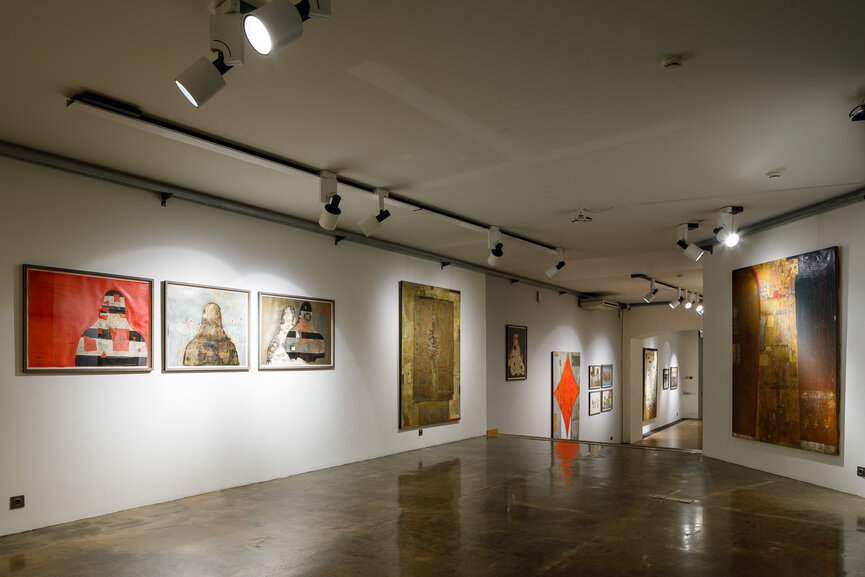 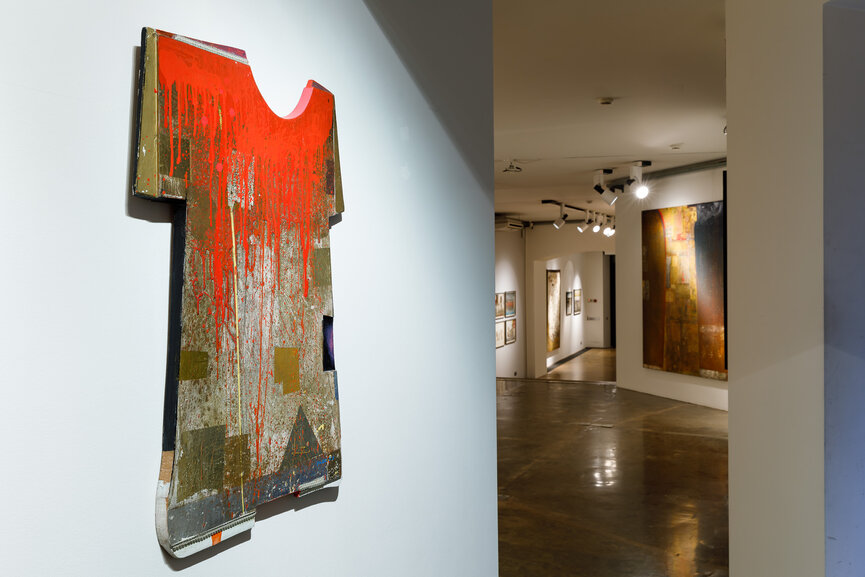 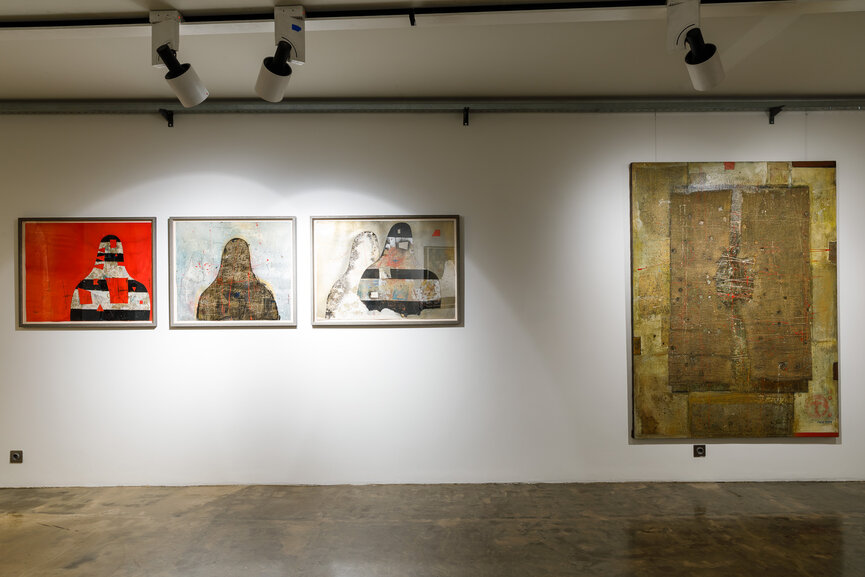 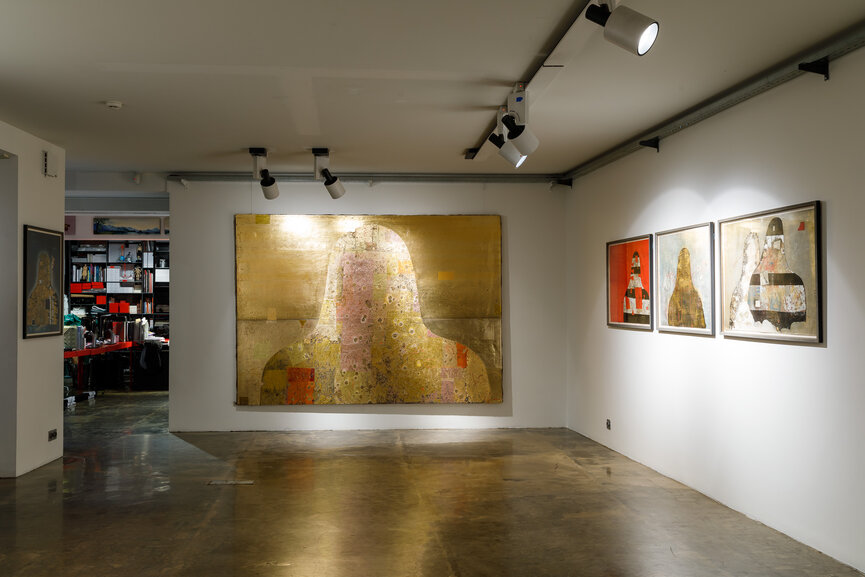 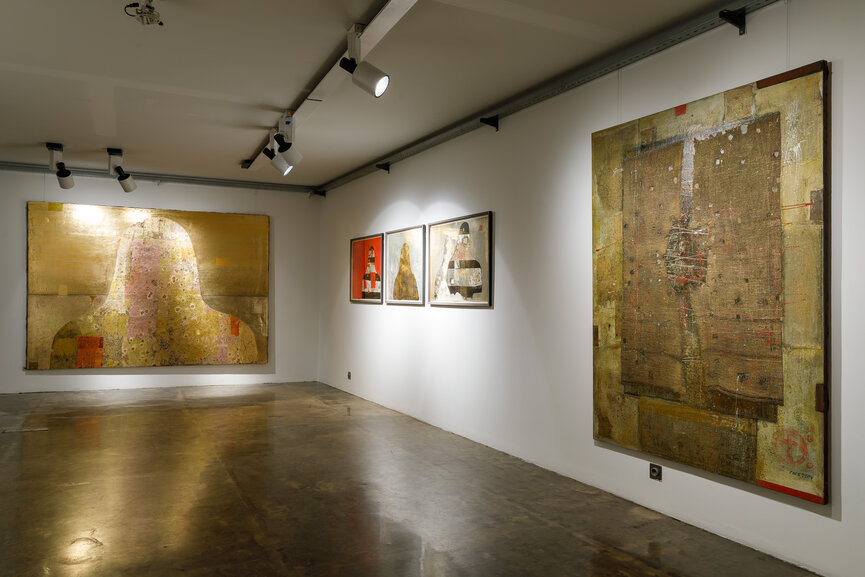 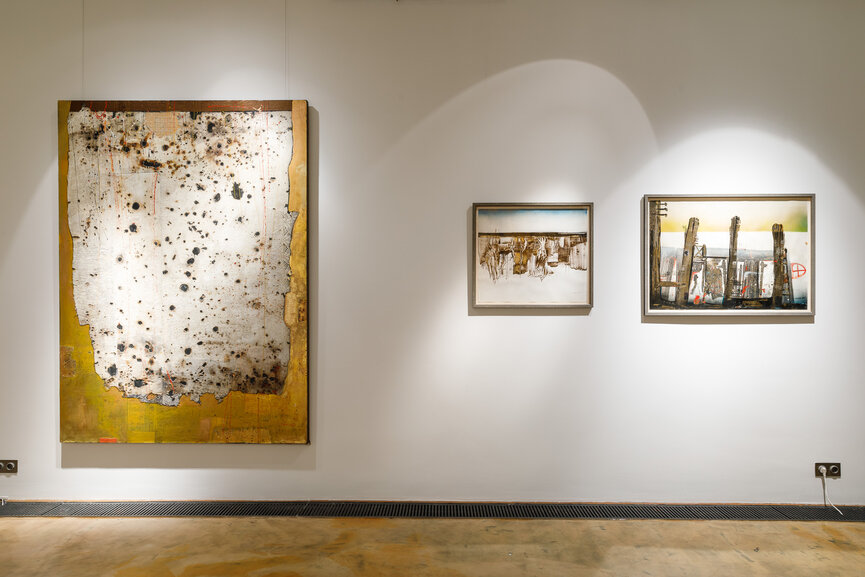 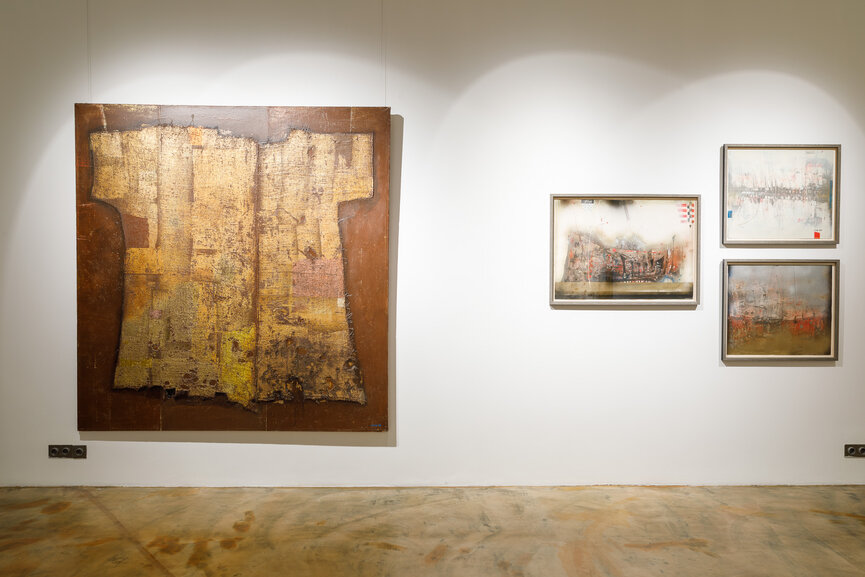