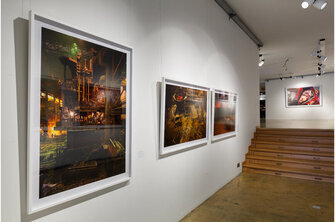 The project of artist Tim Parchikov includes architectural photographs of Magnitogorsk — the city of the postindustrial era, shown by the author as a city of post-apocalypse.

Magnitogorsk — the child of one of the greatest utopias of last century. It was the first «monogorod» (a city built around a production plant) built in the 1930s and was formed in the empty land in the southern Urals around the Magnetic Mountain, which is where the city’s name comes from. Today the Magnetic Mountain has almost disappeared. All the ore has already been dug up and the raw materials now come from Kazakhstan. The city’s population comes close to half a million. This is one of the most polluted cities in the world. The smog clouds never lifts from the city, and they give off a yellow light with pink shadows. This is still a «monogorod» and depends, more than ever, on the factory. All small and middle sized businesses of the city are connected to the production. The airport, the city administration, including the appointment of the mayor, all depend on the production’s management, that also responsible for the support of a hockey team as well as a loyalty to the party in power. It seems that time has stopped in this city. The utopia has been buried. There are no more illusions, but the disillusions are also no longer felt. It is well known that the situation is not stable, that the new economic crisis, or competition from the Chinese metal market can destroy the factory at any point, and the city could descend into an economic and humanitarian catastrophe. This hidden threat is constantly present in the city and this element threads through all the aspects of life here. 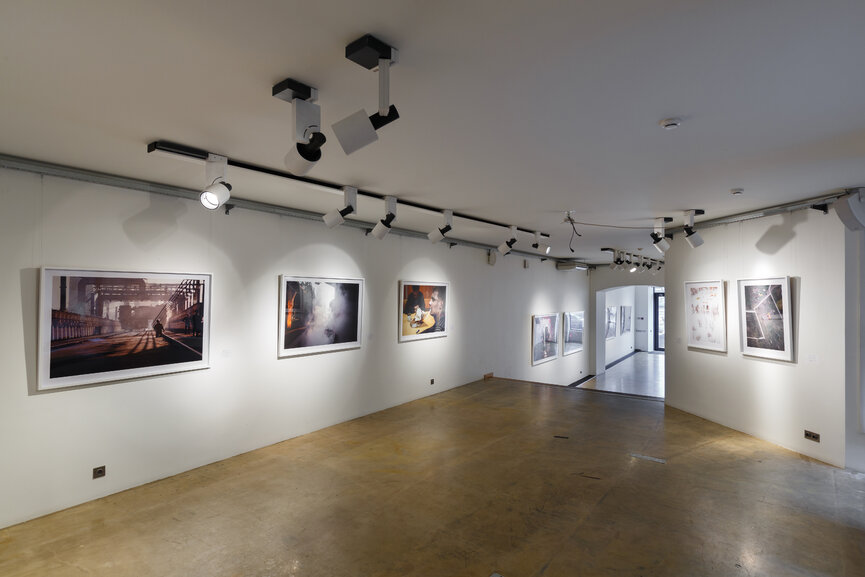 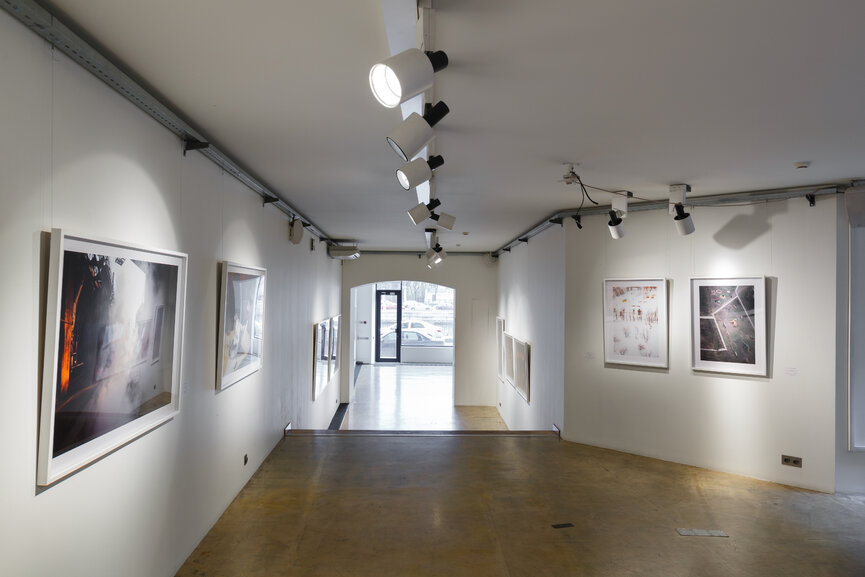 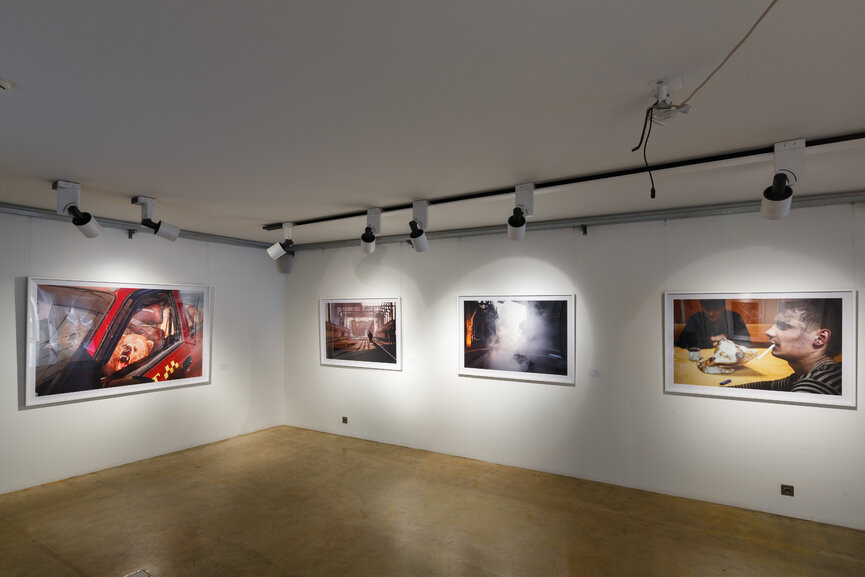 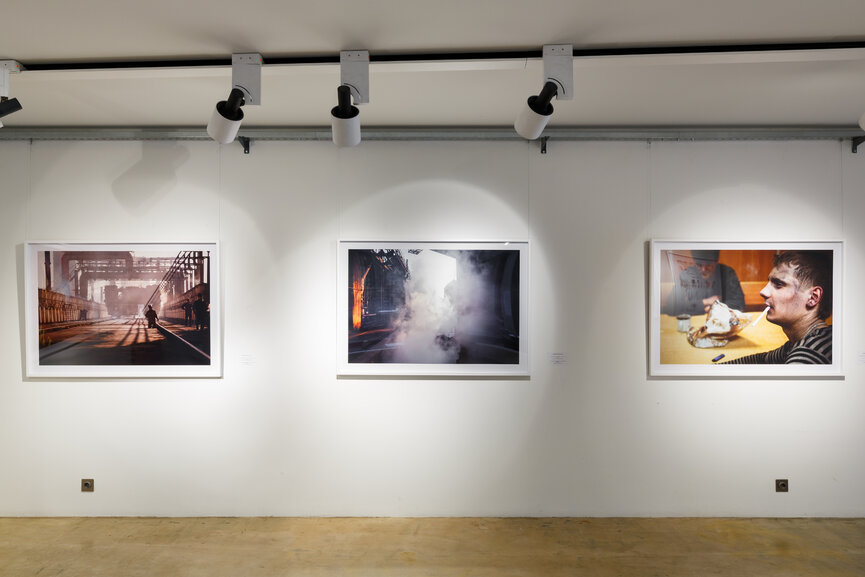 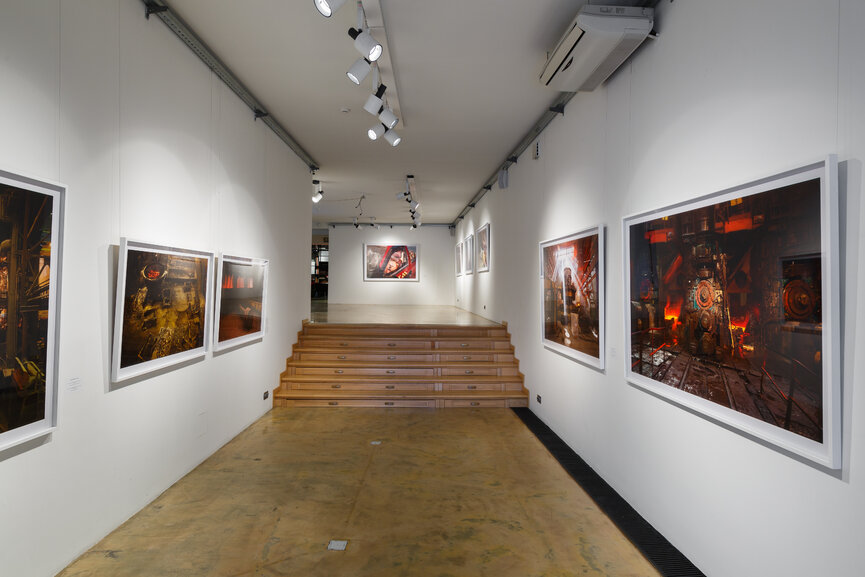 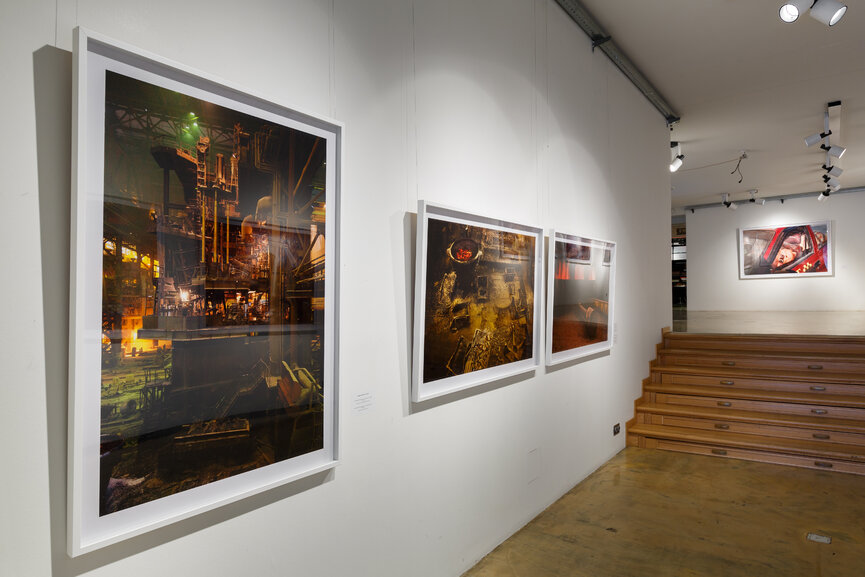 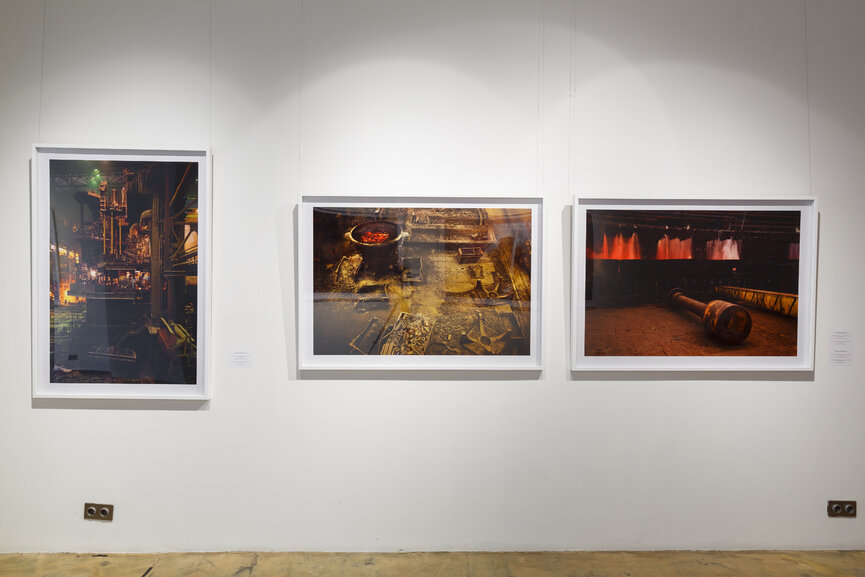 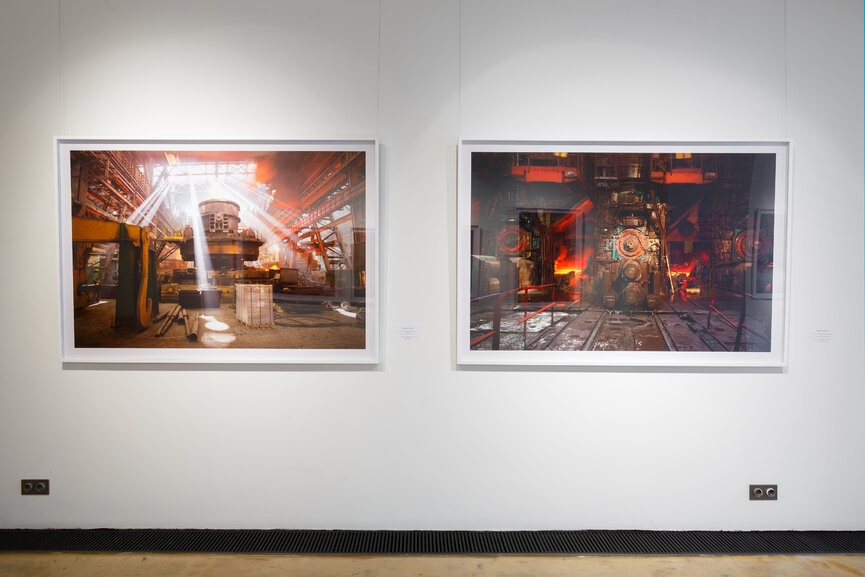 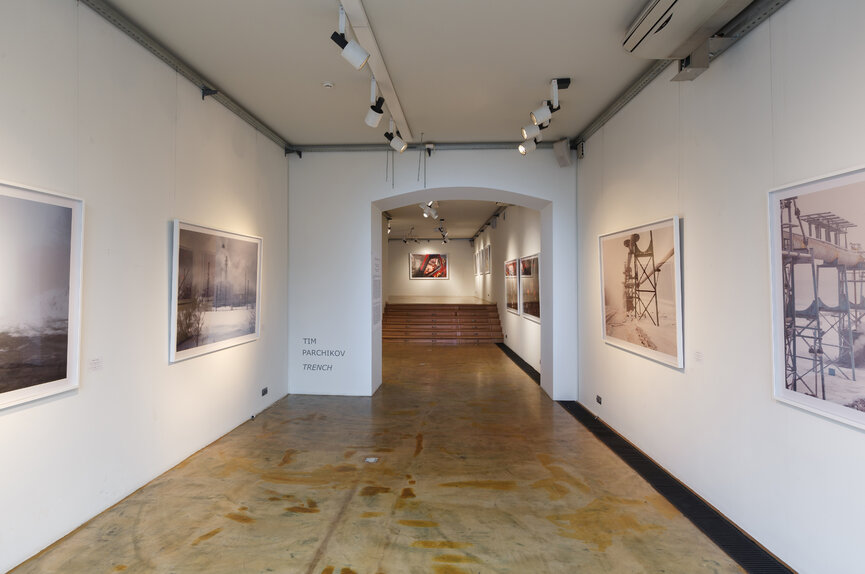 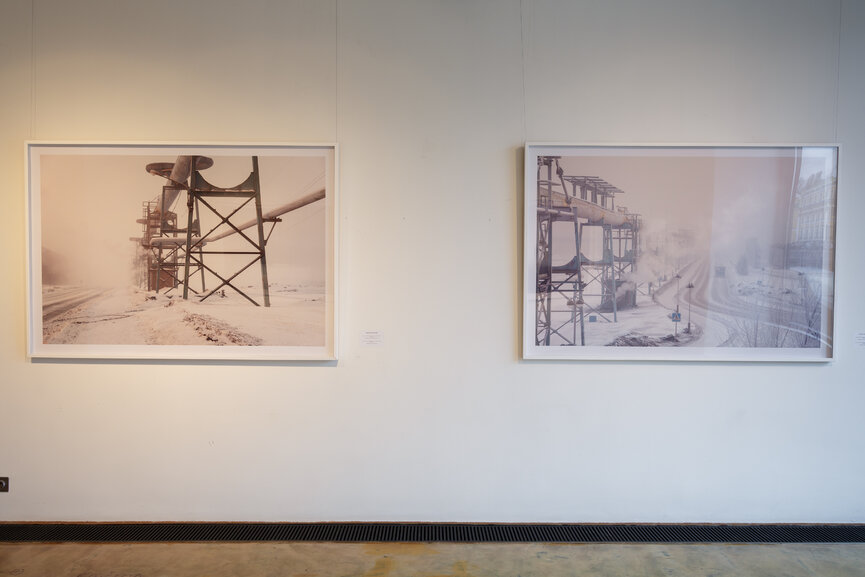 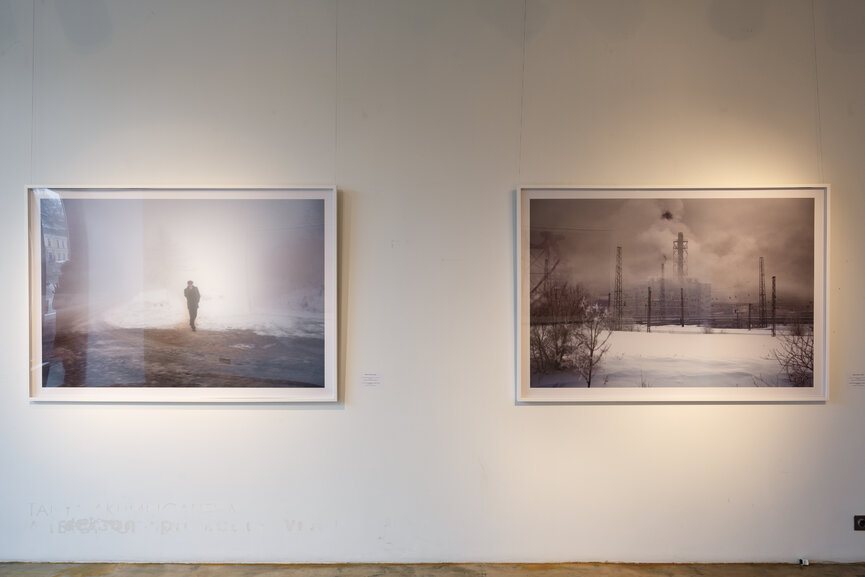 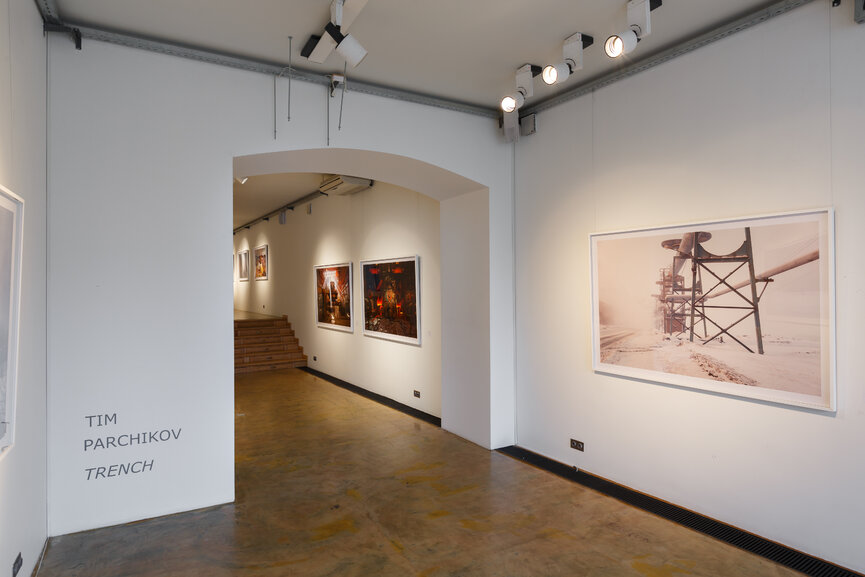