VIDEO INSTALLATION. "PROJECTS OF BLOODY FUNTAINS FOR THE LAND OF VAMPIRES". 2018. 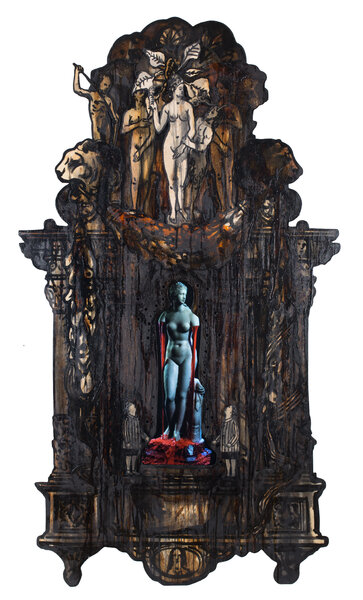 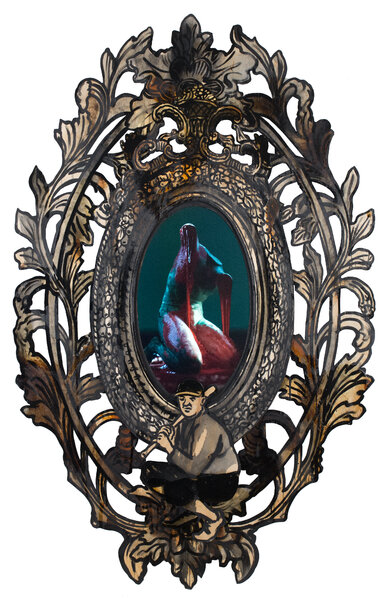 The Petersburg artist, on the other hand, submerges the viewer in a magical realism entangled in folklore and anecdote. In this sense he carries on the line of World of Art artists Nikolai Sapunov and Stepan Sudeikin, who take regular excursions into symbolic Folk territory. The simple mechanism of Shishkin-Hokusai’s installations seems like a distant relative of the carousel painted by Sapunov. 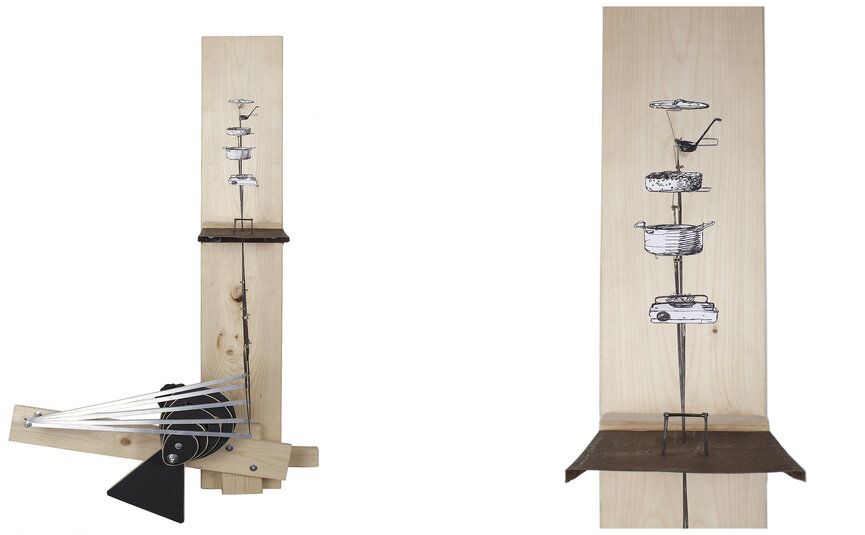 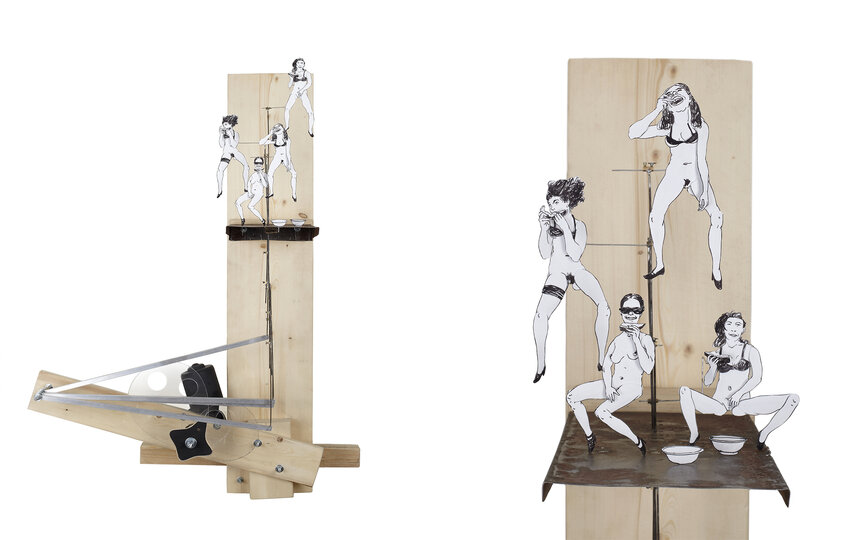 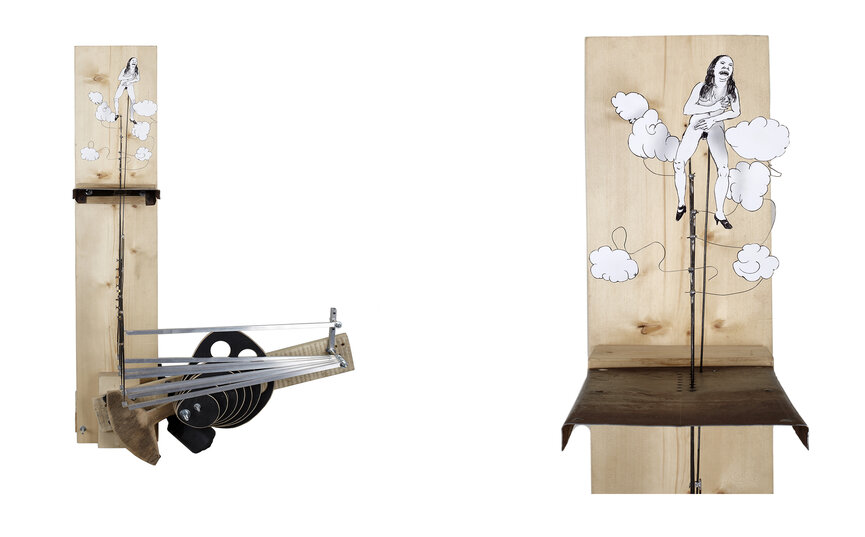 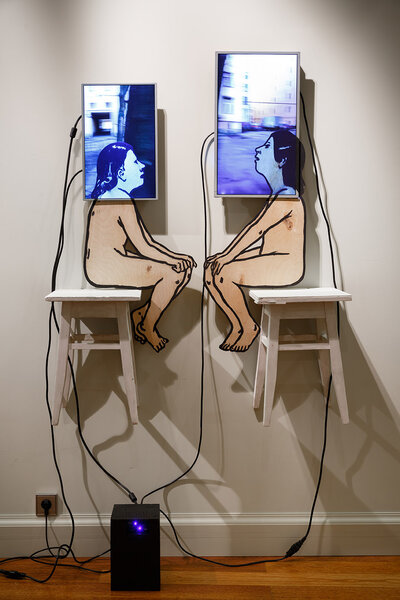 Sisters in the forest