Kerim Ragimov launched his ‘Human Project’ in 1994. The artist has devised anonymous group portraits in paintings and drawings, on the basis of media images. He scrupulously reproduces a particular scene found on the pages of mass publications. The heroes of ‘Human Project’ are connected by a specific emotional state — by pain, joy, anger or pride. Kerim Ragimov asks the question: what is humanism in the era of mass media, when an event no longer exists but is created when history lacks a priori certainty, when it is constructed before our very eyes by the media.

Viktor Misiano writes that ‘...the underlying acknowledgement underlying Ragimov’s poetics of the medial nature of reality follows an entire tradition in Russian art. While in Western art media, reality was revealed by pop art, in Russian art this was done by Sots Art and the conceptualism of the 1970s that focused attention on problematizing the symbolic universe of Soviet ideology. <...> In the post-Soviet period the semiotic universe lost its stability, becoming chaotic, multi-faceted and fluctuating. <...> The artist could no longer grasp media reality by repeating its constructs or tautologically appropriating its constituent signs — the signs had become too numerous and too transient. Therefore artists were forced to plunge into the waters of media currents and trends, and in the process their work became equally fragmented and fluctuating. <...> It seems that this feeling also brought Ragimov’s poetics to life. For his project proceeds from the impossibility of rupturing the media’s surface and plumbing its depths, moreover the impossibility of groping for zones where it may be absent. The only thing possible is an attempt at familiarisation with what lies on the other side, behind the surface of the media.’

The artist himself defines his work as follows: ‘... The basis for the ‘Human Project’ series is the iconic perception of man’s image in the Eastern Christian sense. It is about the image, the Prototype, the connection between them, the feeling of unease when we are confronted by them and by this connection. The figurative painterly code here is no more (but also no less) than a sign of traditional academicism, a symbol of self-sufficiency and a vestige of the contemplative practice of the loner. I feel like a man signalling about the human outside of the space of civilisation, before the end of its history. Like an author who has renounced authorship of this memorial message in favour of his character and hero — humanity.’ 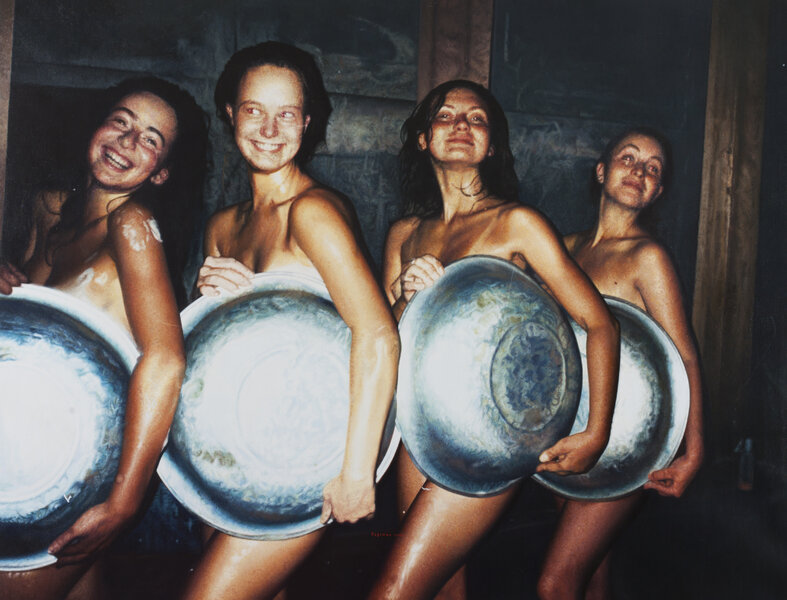 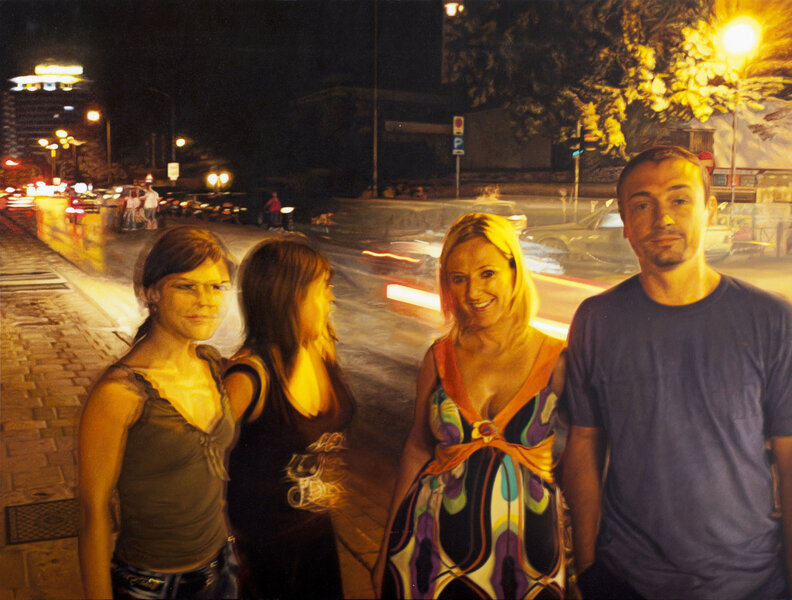 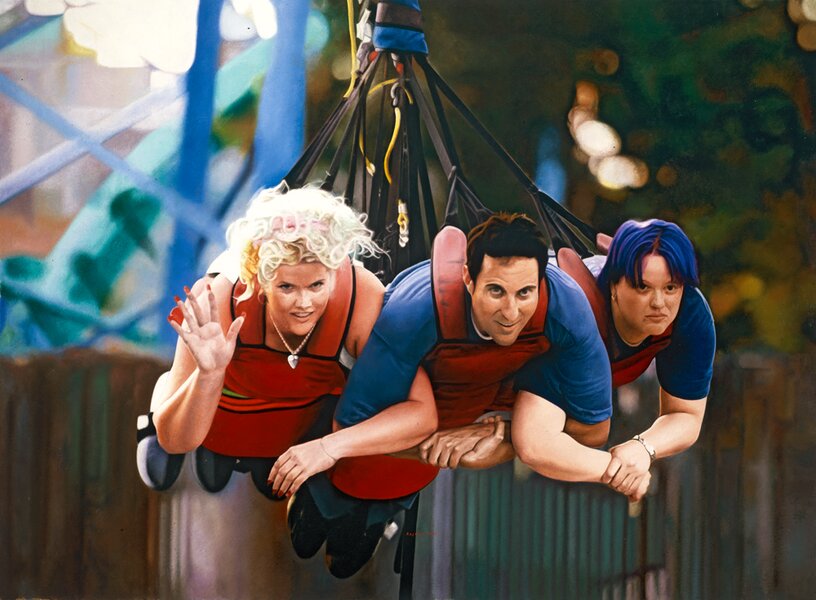 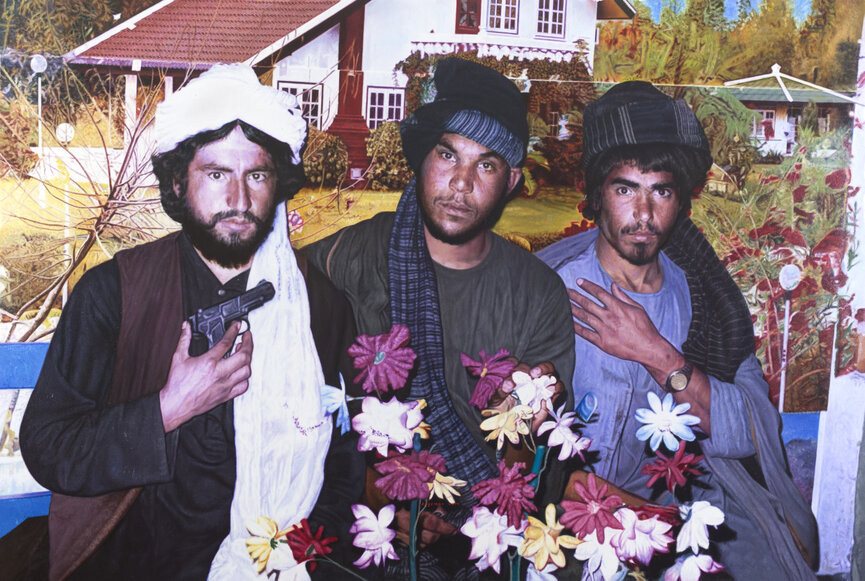 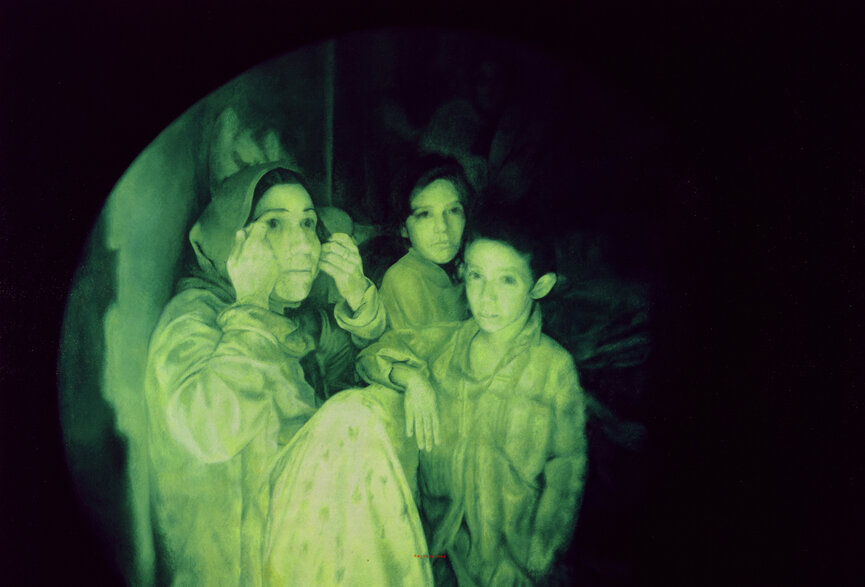 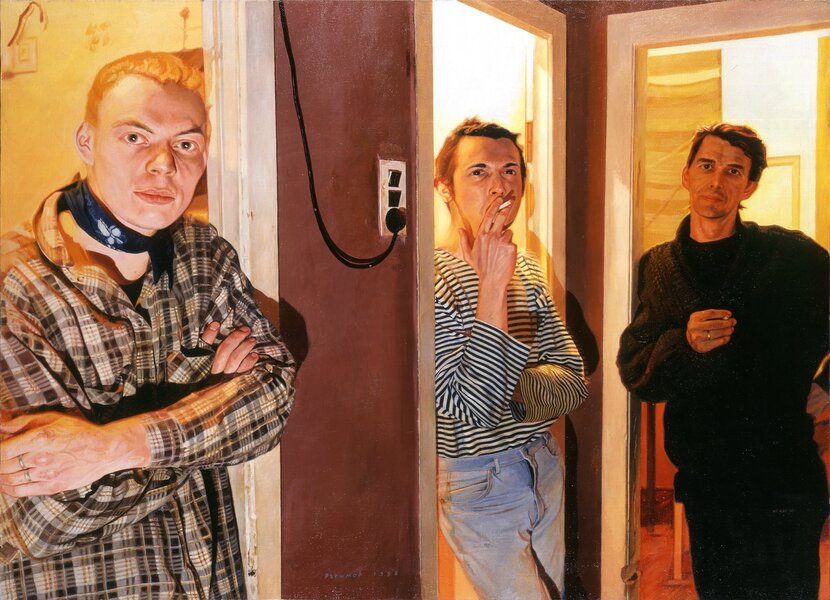 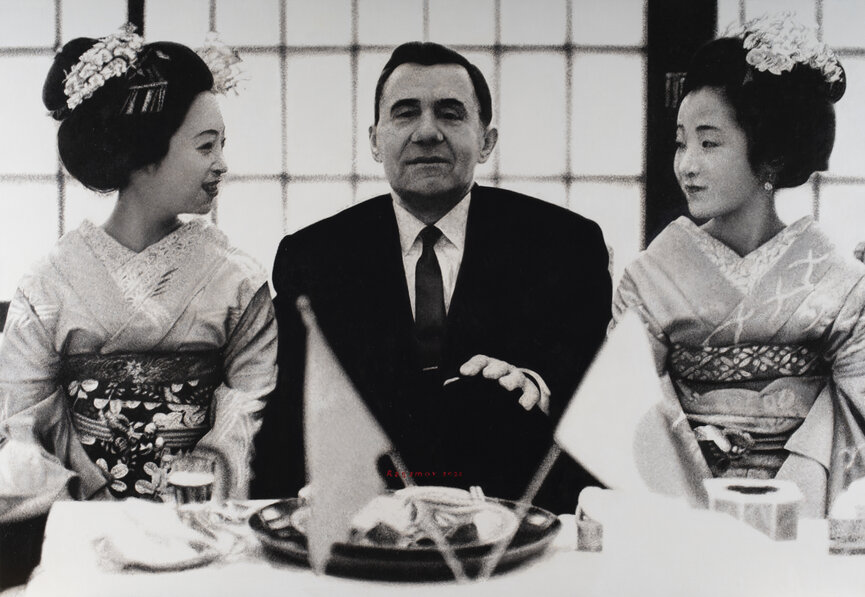 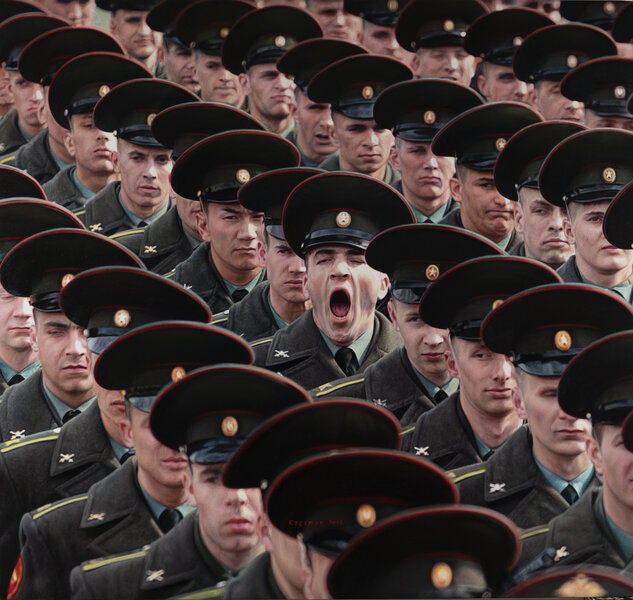 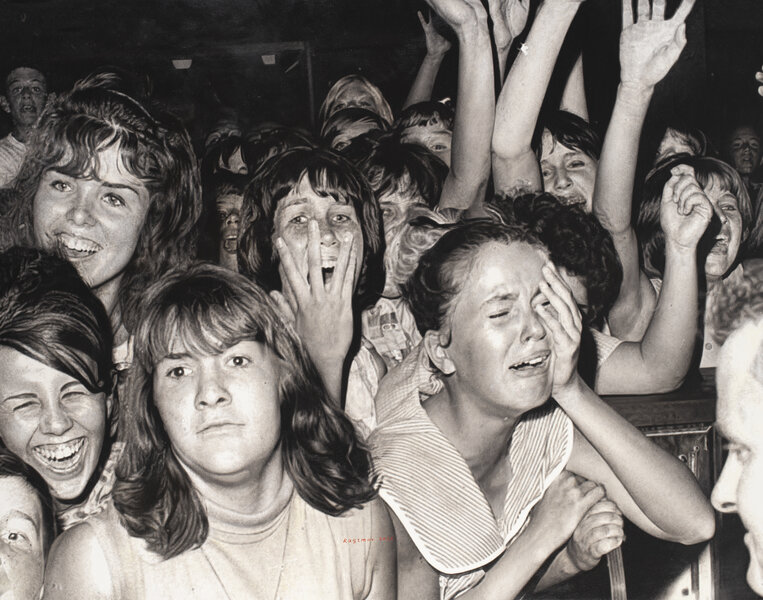 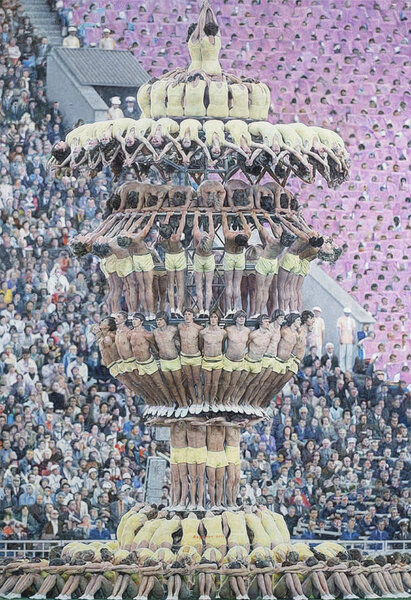 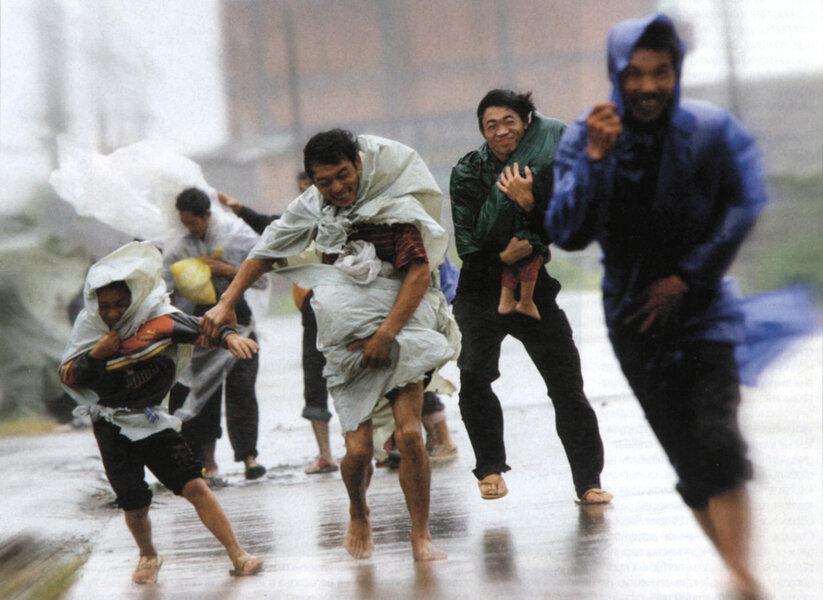 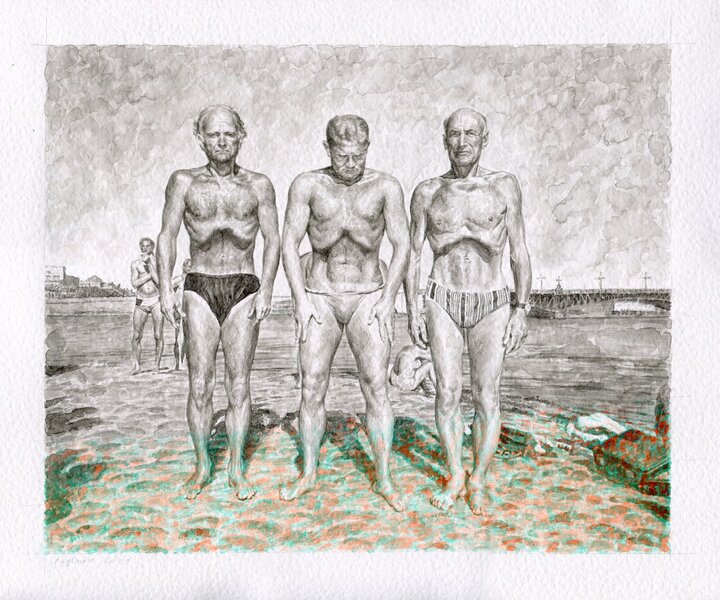 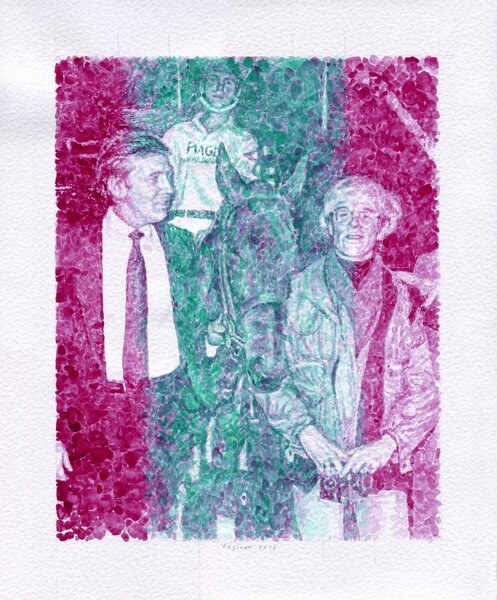 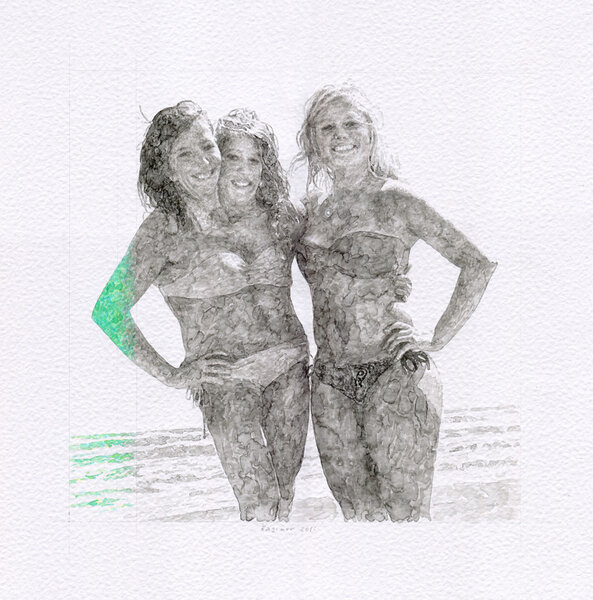 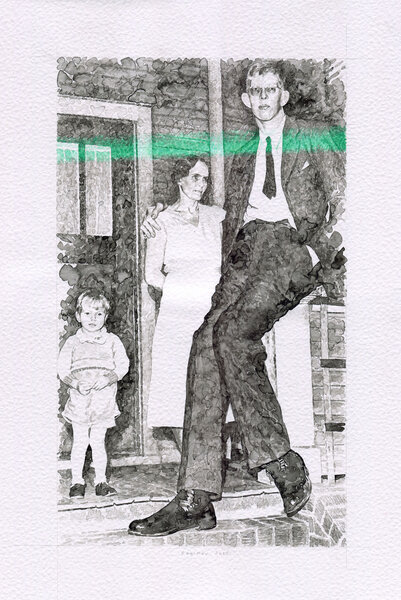 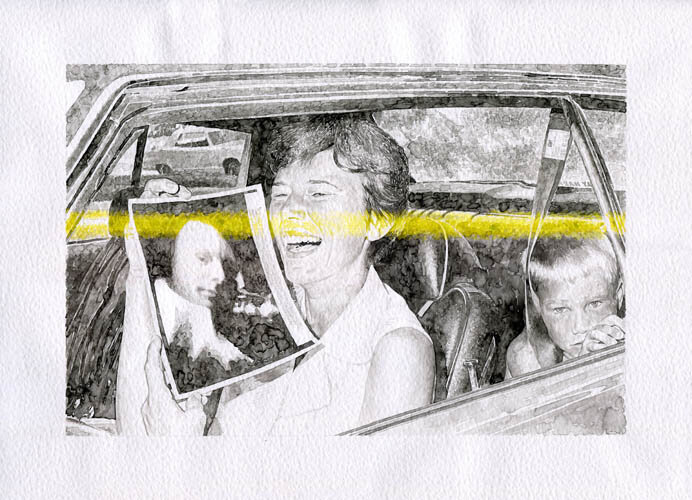 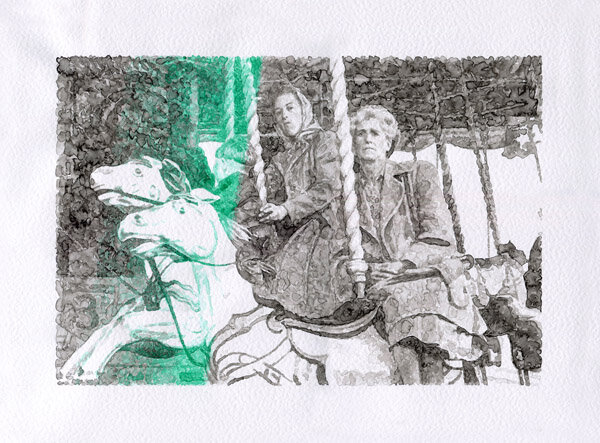 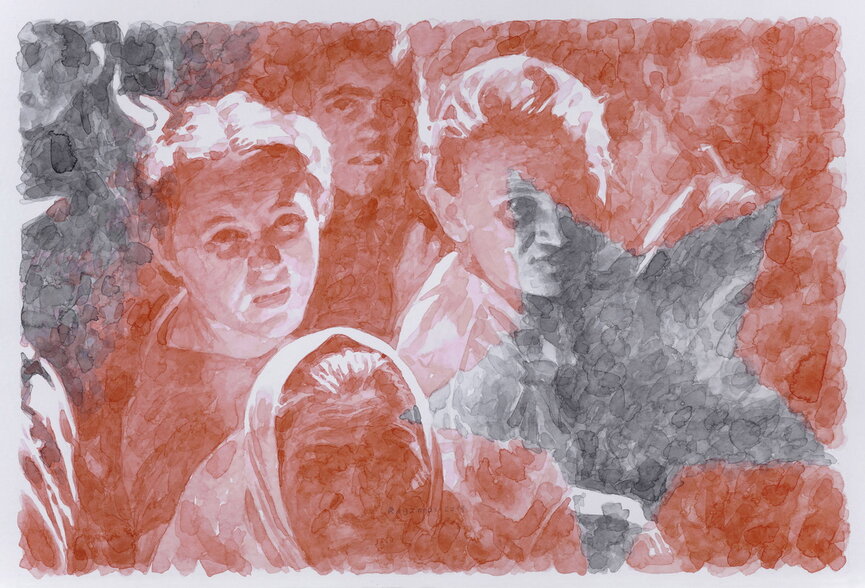 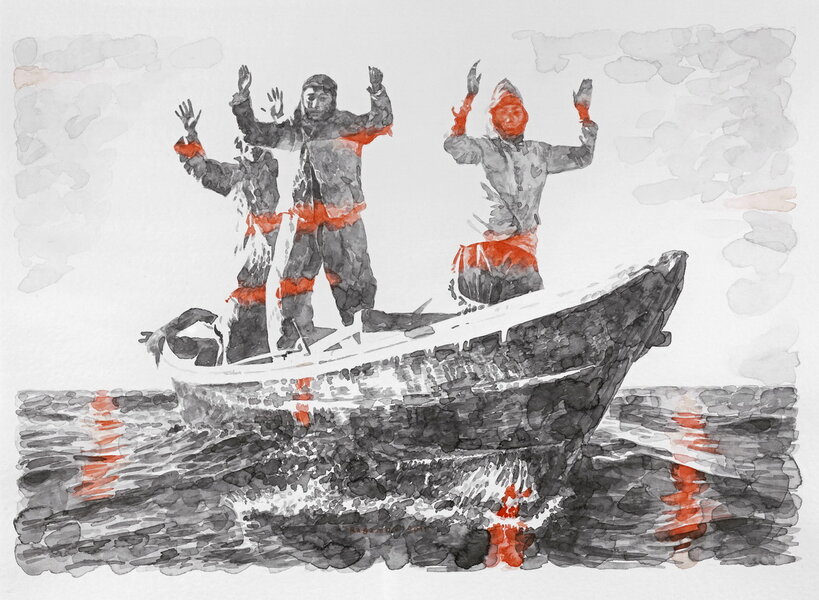 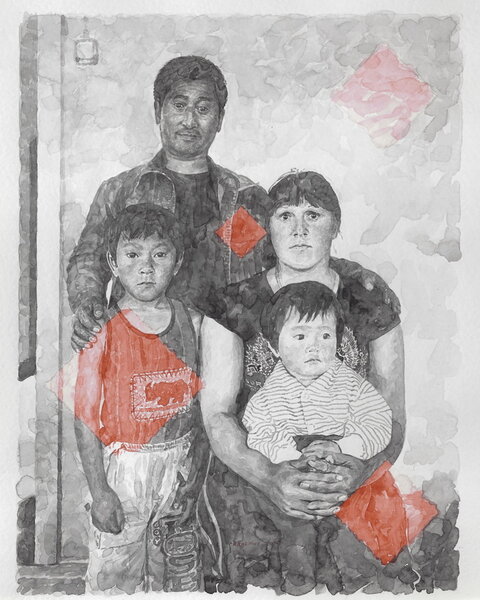 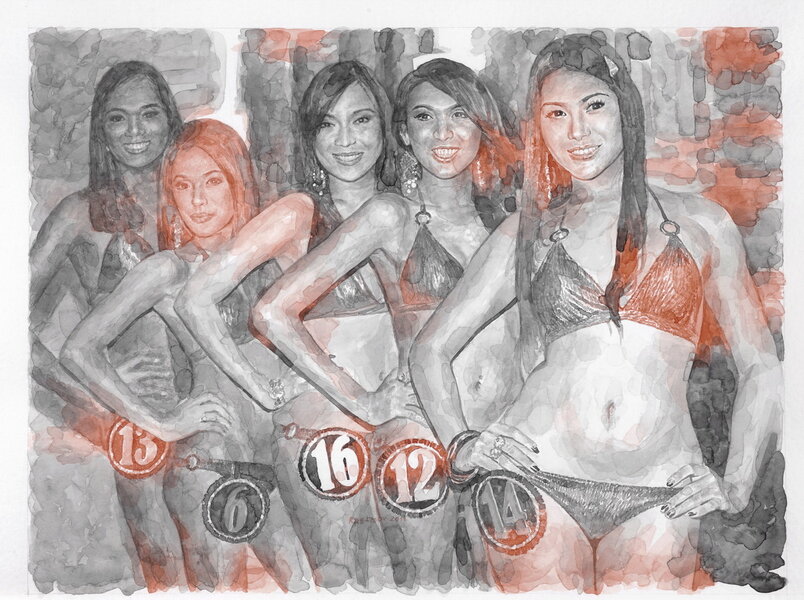 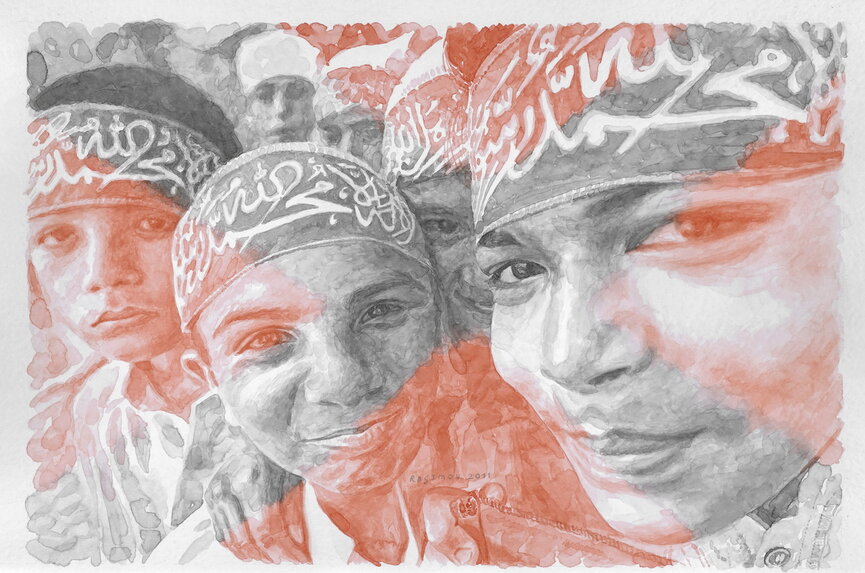 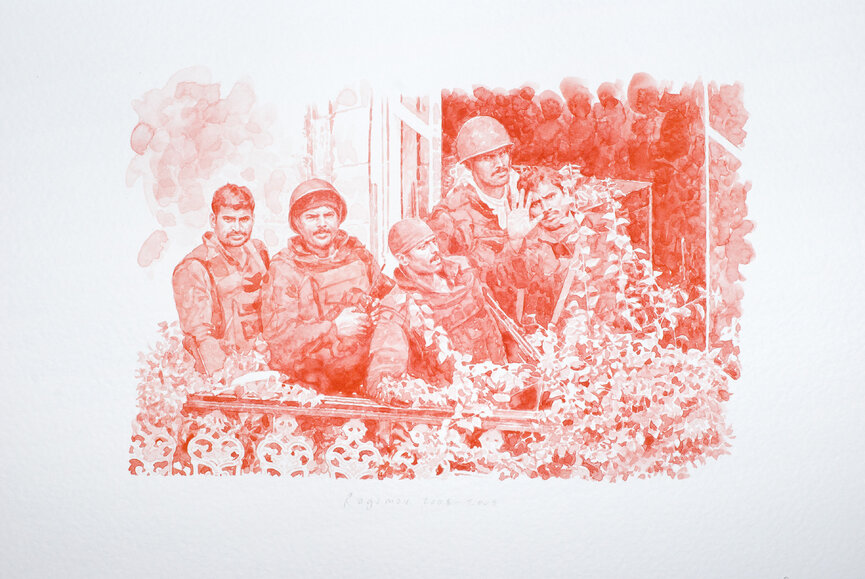 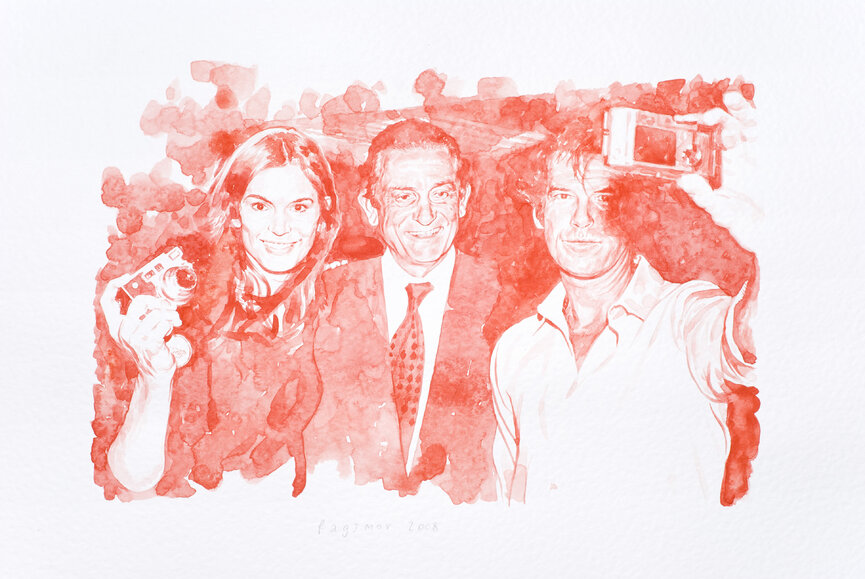 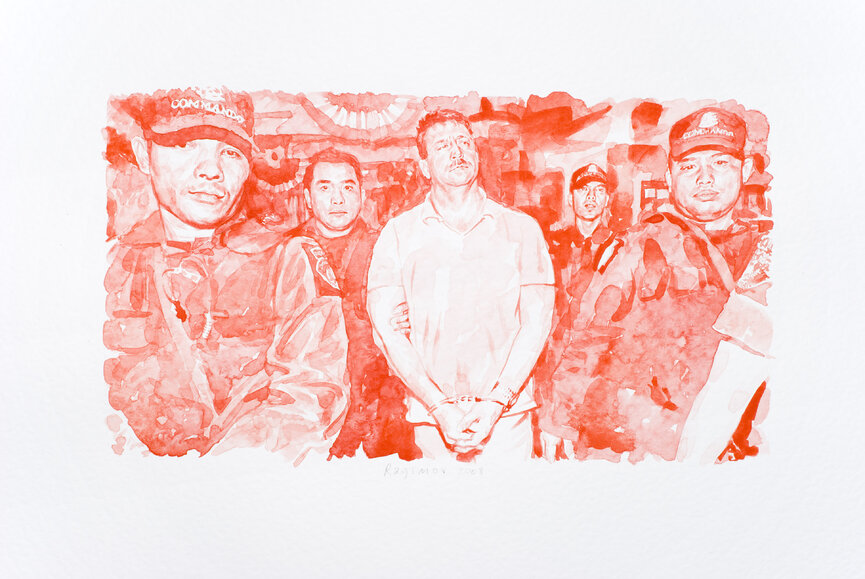 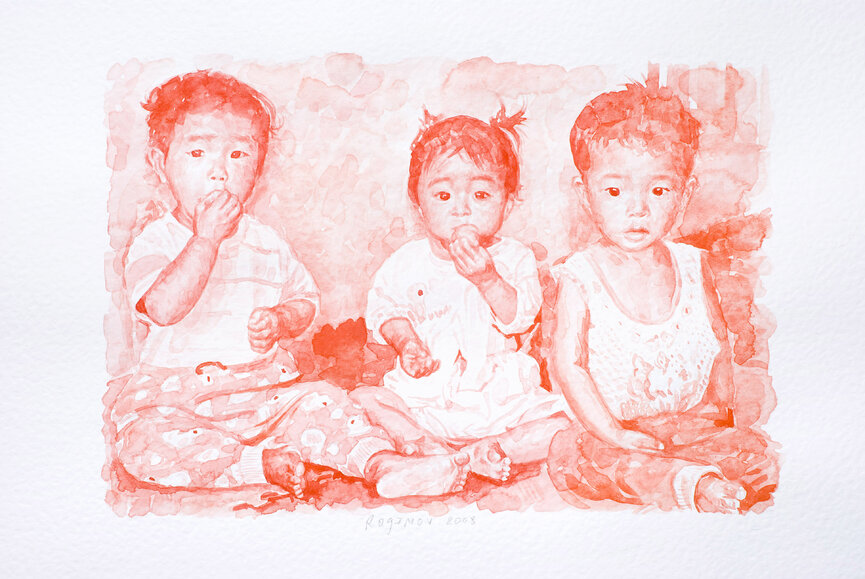