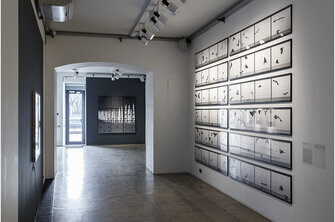 WHAT HAS NOW BECOME REAL

Vladimir Kustov has been involved in contemporary art since the early 80’s. As a theorist, curator and artist, he is known for his works in cinema, painting, photography, literature, installation and performance. With this wide variety of forms, the most important feature that determines the artist’s work is perhaps its invariable saturation with symbols and signs. With mathematical rigor, they subjugate all the visual elements — starting with the composition, built around a magic square grid, and ending with the monochrome palette, where each color and shade carries a specific significance and meaning. Vladimir Kustov avoids sharing his own interpretations of the symbolic component of his works, not wanting to direct and limit the audience’s perception, but the artist reserves the right to decide when these interpretations will be released into the world.

Vladimir Kustov’s new project “What Has Now Become Real” presents works created specifically for the exhibition at the Marina Gisich Gallery, as well as early works that have not previously been shown to a wide audience. The moment when a work first meets the audience is akin to the rite of initiation, rebirth to a new life, symbolizing its new inclusion in the broad semiotic field of culture. Initiation is usually accompanied by a festive ceremony — in this case, the opening event. The exhibition at Marina Gisich Gallery features 9 works by Vladimir Kustov that have never before been exhibited: “Journey to the Land of White Cypresses”, “Book of Fire”, “Revolution”, “Hexameron of Eternity”, “Crows”, “Double”, “Inaccessibility” and “Spiral of Silence”. 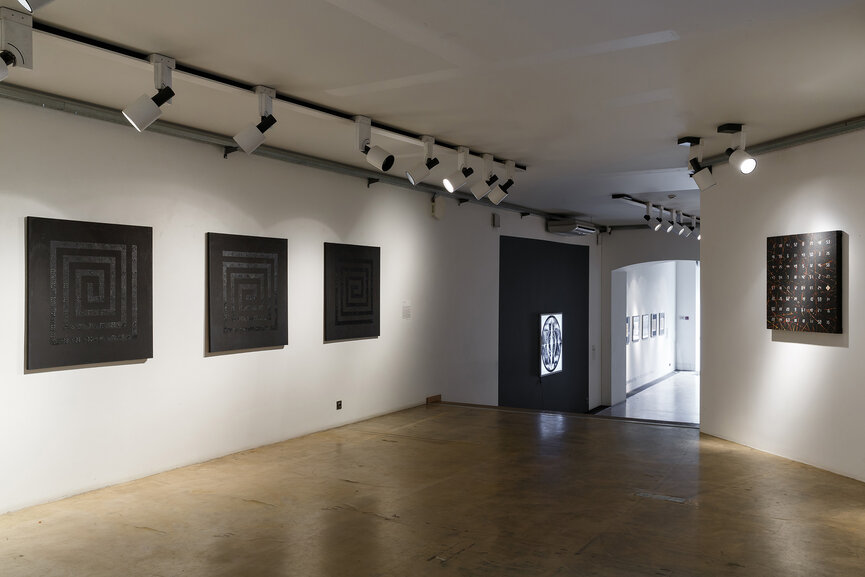 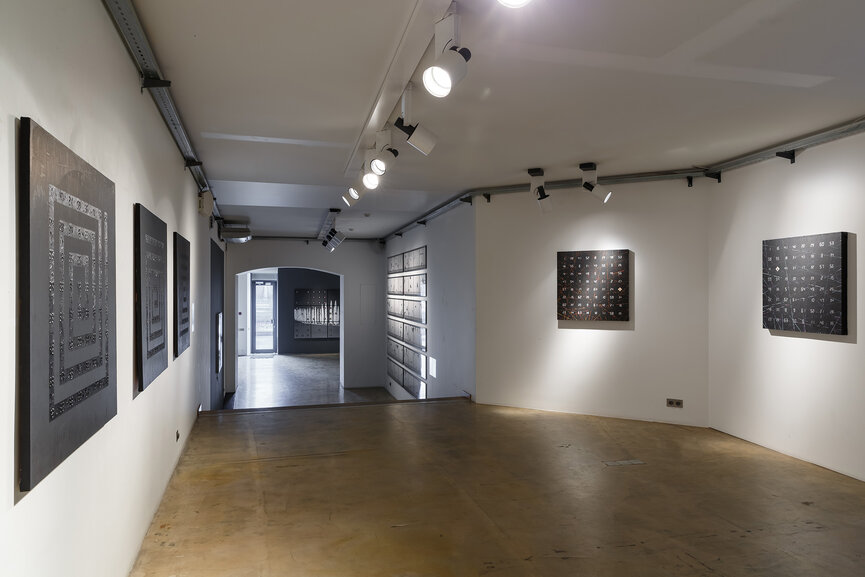 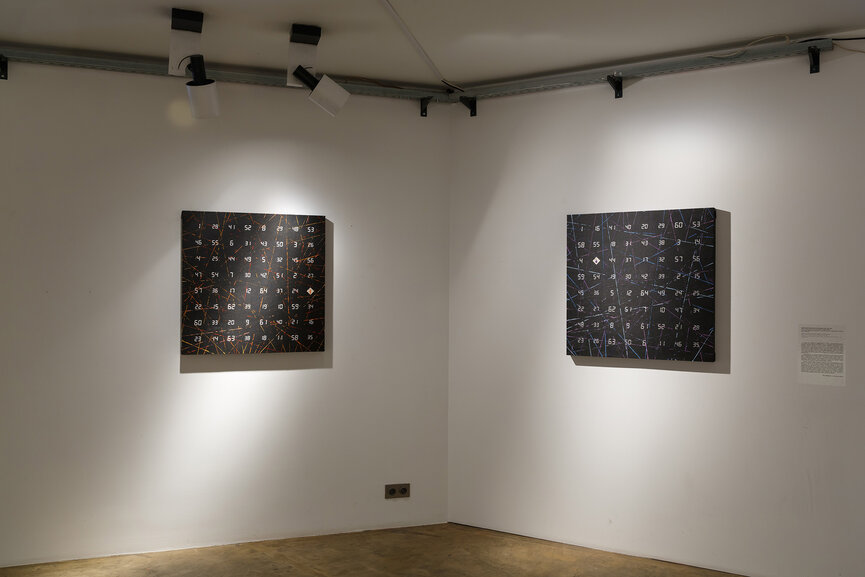 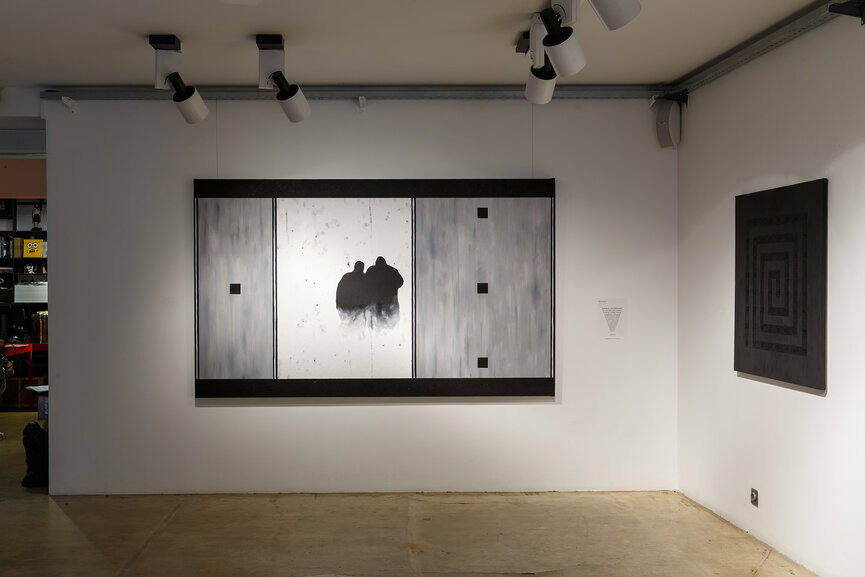 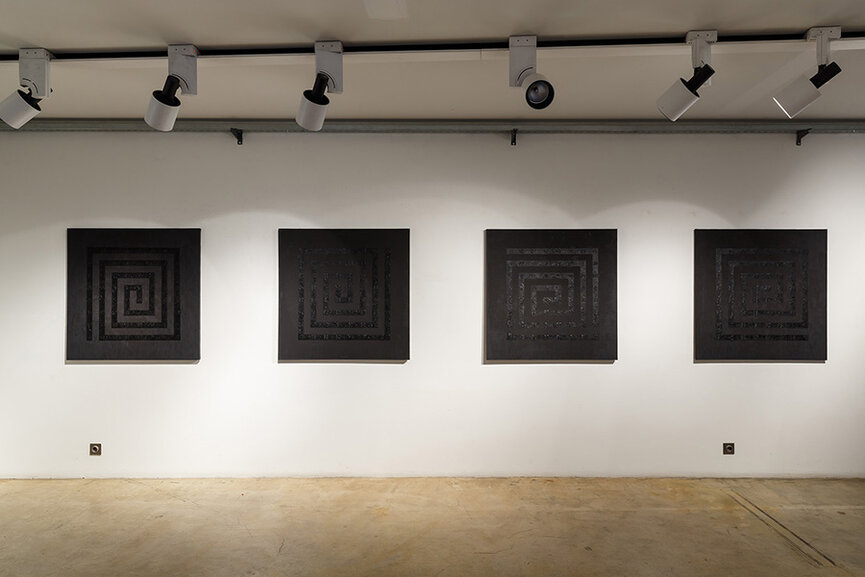 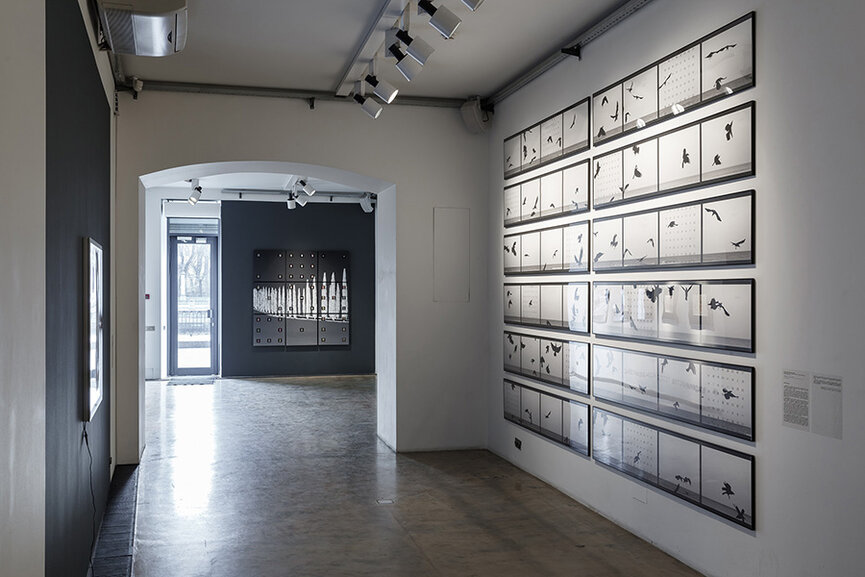 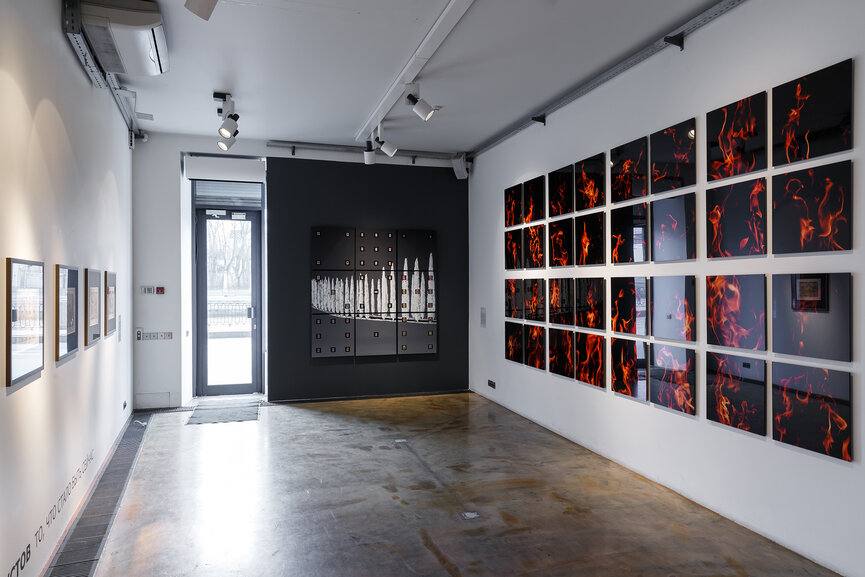 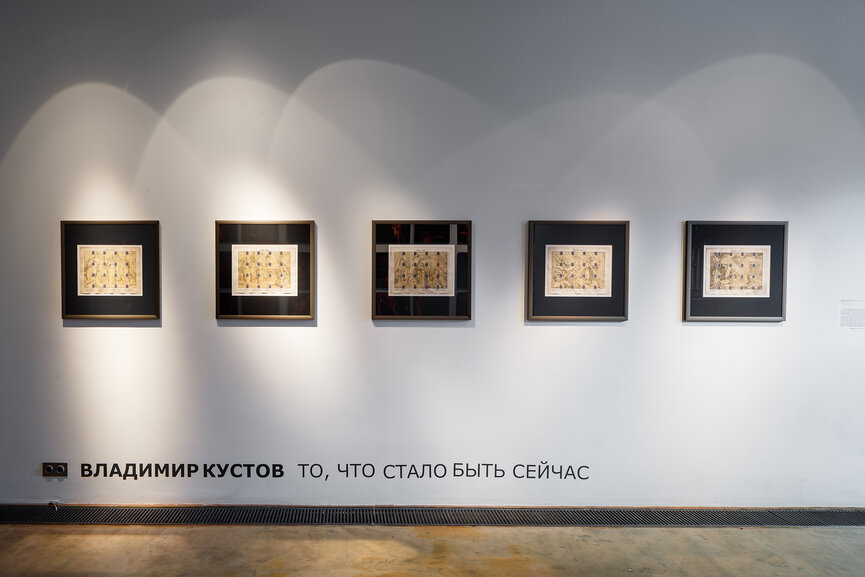 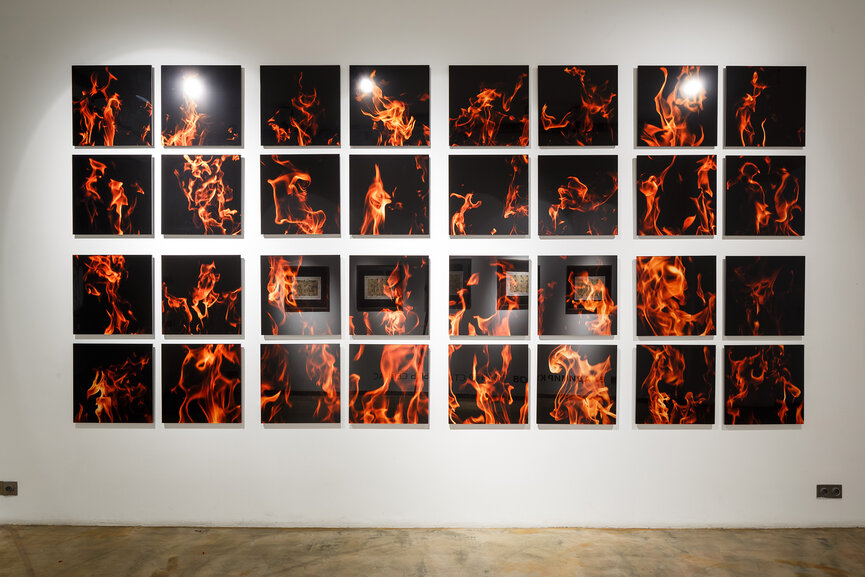 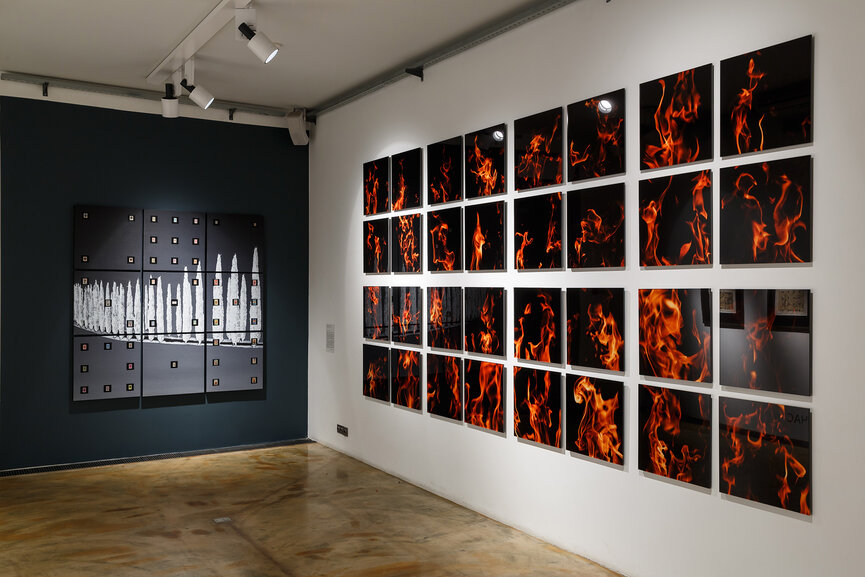 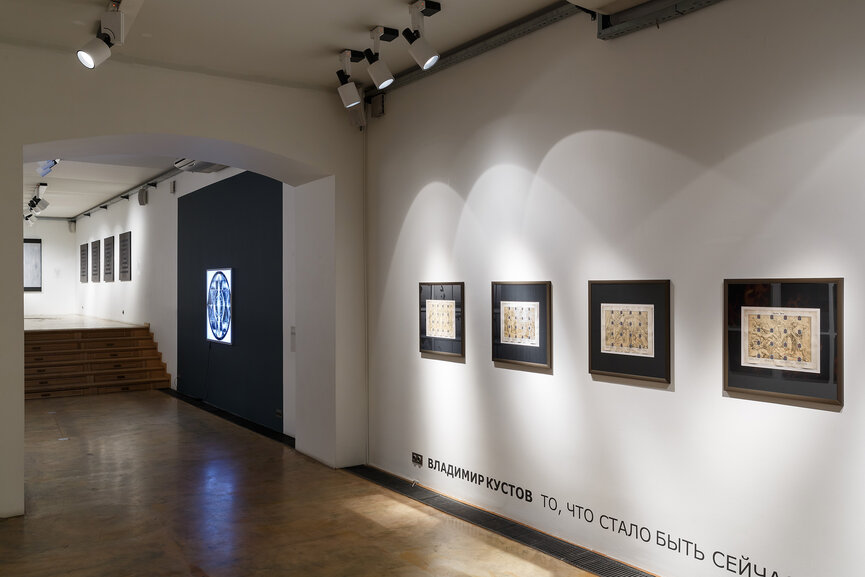 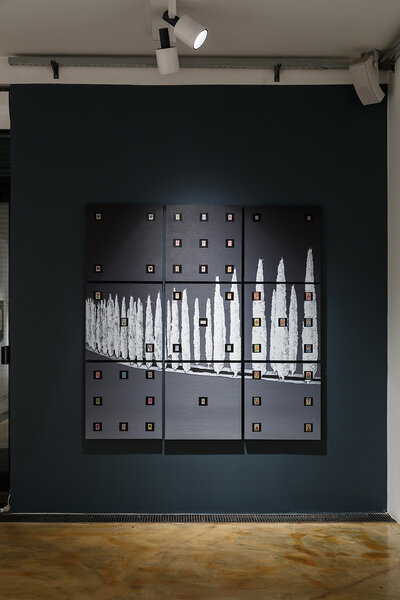 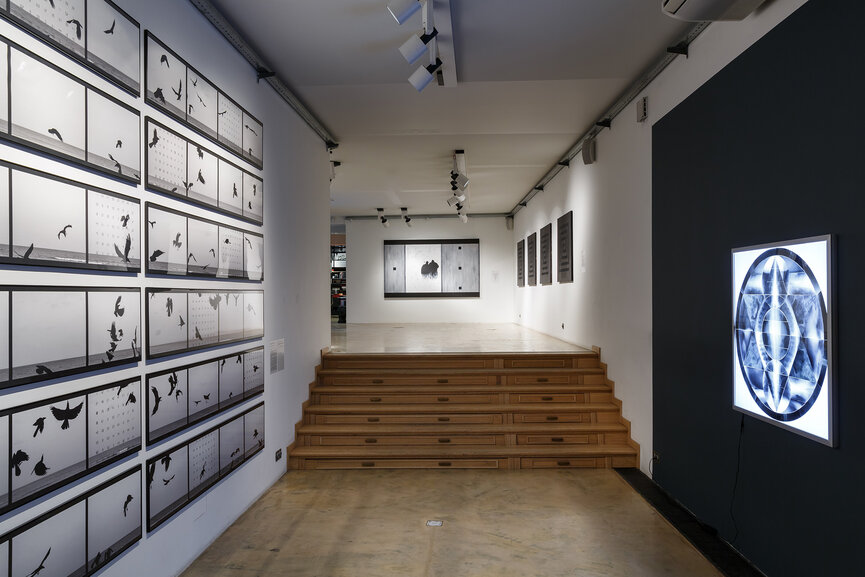 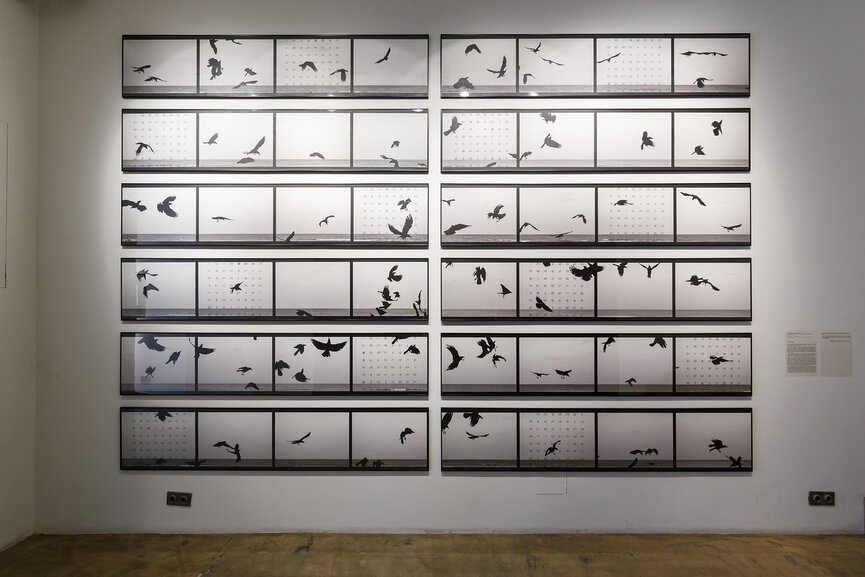 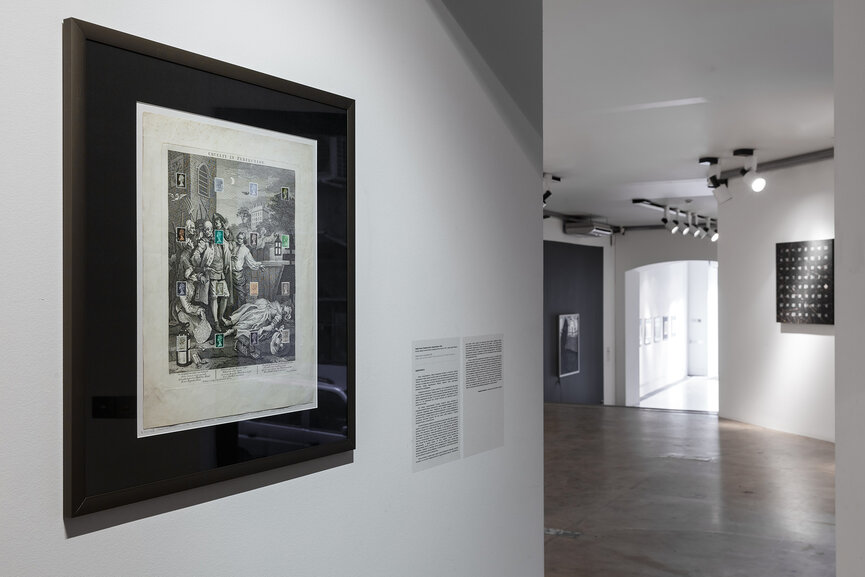 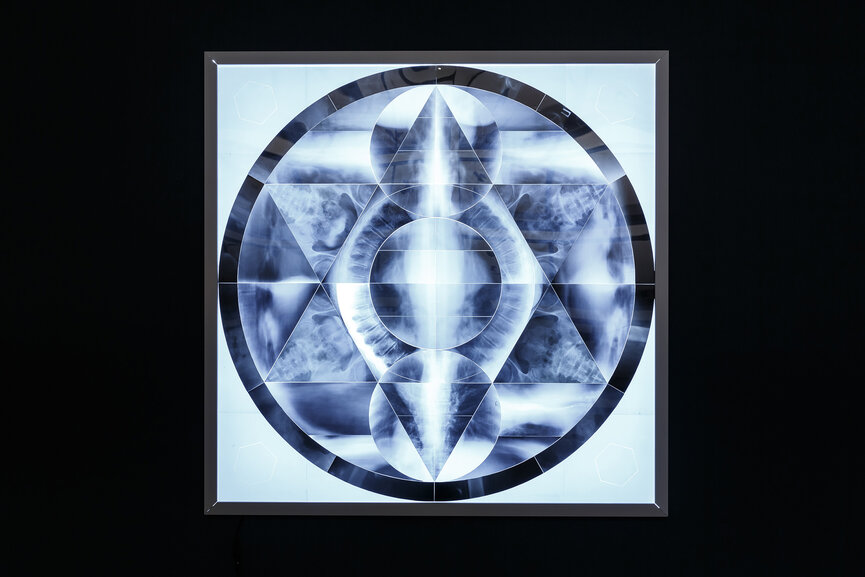 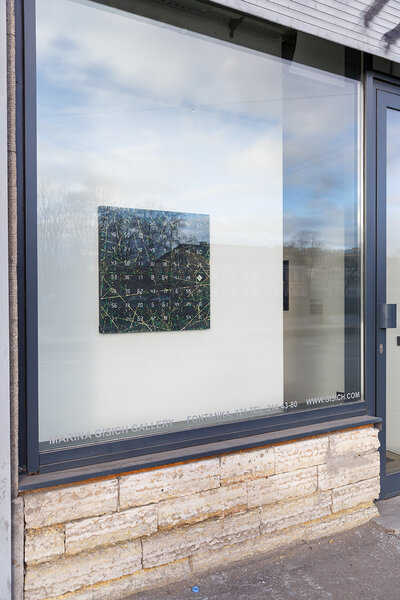