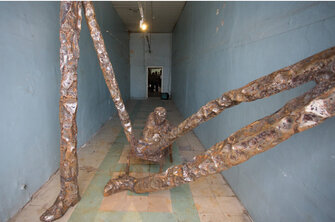 Ivan Gorshkov’s practice wittily re-engages with traditional artistic forms, such as painting and sculpture. He blends materials, textures, and visual languages to produce dynamic figures, fluidly morphing between human and nonhuman. By shifting boundaries between concept and image, similar to blending different ways of interpreting the world, his work opens up new aesthetic possibilities in conversation with the digitalization of contemporary culture.

Nosferatu features two anthropomorphic creatures. In the artist’s imagination, these creatures have undergone so many transformations to the point that they have lost themselves in between worlds and spans of time and cannot recall anything, neither identity nor existence. Immortality is beyond their strength, and they became petrified in this sculptural form on the way to it. “Don’t expect there to be something human left there,” Gorshkov warns. We can’t help but wonder, what is this “something human” he is referring to? Is it our physical flesh, our intellectual and emotional capability, our sense of identity and existence, or our arrogance and blind belief in our ability to determine our own fate? 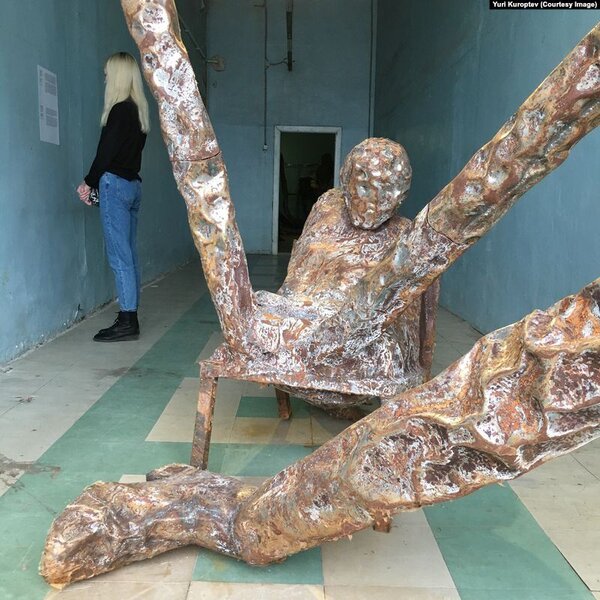 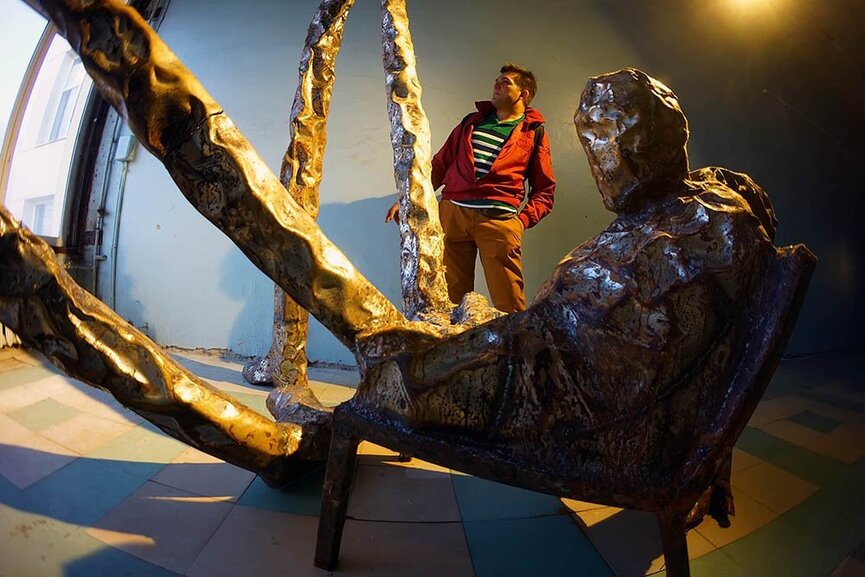 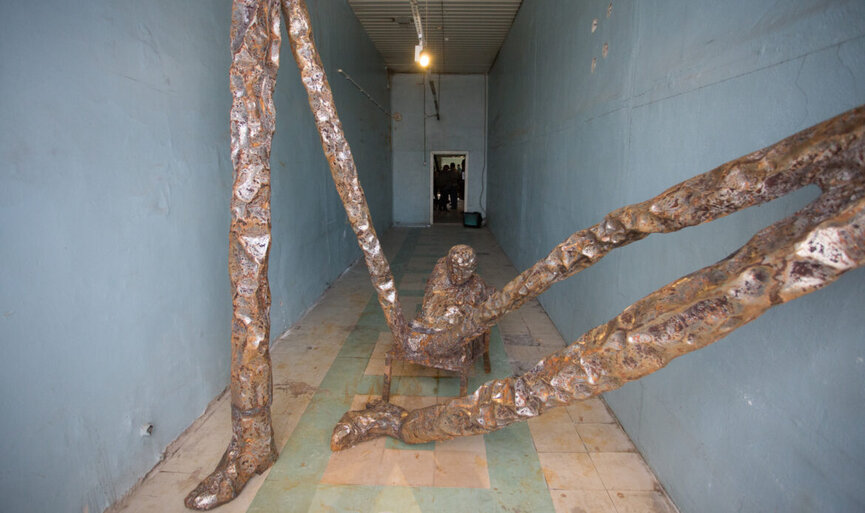