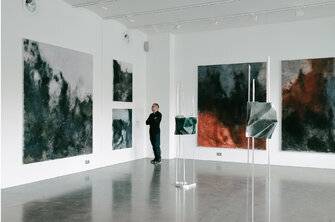 In the solo exhibition "Umwelt" Aleksey Gan focuses on the study of the corporeal aspect of the interaction between man and space. Works created in mixed media — from painting to metal objects, are imprints of the author's emotional experience and act as counterparts of bodily gestures.

Rather than present a coherent visual narrative, Gan seeks to create a field of action of the Deleuzian intensive quantities or affects bare of any given coordinates.

The paintings of large and medium scale make up a new series “Places 4” which continues the cycle of pictorial works started in 2012. Gan explores the plasticity and limitations of the material through vigorous physical methods of interaction with the canvas. The artist works with harsh and traumatic gestures rubbing acrylic into the surface of the canvas with a stiff bristle brush, removing layers of applied paint with sandpaper and scratching out the dry coating. Gan creates his paintings as corporeal objects, opposing his practice to the production of endless digital images and the state of confusion of the post-internet society. The works capture the character of space in the moment.

In "Places 4" Aleksey works with an expanded color palette. For him, the introduction of saturated hues is an attempt to grasp the balance of emotionally colored forces in its dynamic equilibrium. Each color is endowed with intensity, it is like the tension that appears and grows in the muscles of a human body right before the actual movement. Tracing the colored balance of forces the viewer follows the inner dynamics of the work and, like that, moves through the pictorial space.

The central part of the exhibition is objects made of aluminum sheets that convey corporeal experience in its most purified form. It is an attempt to combine a schematic image of a Place (landscape) with the idea of ​​space as a body, which is characterized by deformation, traces of action and volume. Just as the sculptures of Berlinde De Bruyckere that at first glance seem frighteningly bare, but after the close examination turn out to be heartwarming and live, Gan’s works demonstrate the rigidity of the bends through the soft pliability of the metal and tactility of its surface. It is the bends that serve as visual points of tension: the resistance of the metal is visualized with a gesture. Just as a “body without organs” lets in an infinite number of charged intensities with which comes a possibility of finding an identity, thus, Alexey fixates the space like a body through the creation of tension points.

The "Arrangements" series consists of graphic works with integrated rough metal plates. These oeuvre capture the state between a schematically defined balance of forces and a tangible corporeal gesture. Gan deliberately sets an aggressive vector in order to evoke a strong emotional response from the viewer by leaving the sharp metal edges, that can “cut one’s eye”, unfinished. In this series the artist explores the possibility of aestheticization of traumatic experience.

The art works are exhibited in the system of modules created by Aleksey — moving between them, the viewer gets an experience of varying intensity. The author integrates the very architecture of the gallery into the exhibition, creating a uniform space of interaction, in which the spectator sets her own rhythm, direction and way of viewing the works. Gan explores the experiences of a person who finds herself in places of certain intensity and tries to find stability in this new spatial reality.

Aleksey draws attention to the fact that a modern man is accustomed to being located in several dimensions at once. Hence, the artist introduces the concept of "polytopia", starting from the term "heterotopy" proposed by Foucault, where several spaces, several locations that are incompatible in themselves, can be placed in one real site. Polytopia includes the human body itself, its physical interposition, internal space, virtual location, and much more. All these spaces are connected and interact with each other. The unstable and all-pervading presence in polytopia is replaced by the ability to connect oneself with a particular place, “carving out the depth of the space” (José Gilles, “Paradoxical Body”, The Drama Review 50, no. 4, 2006).

The project "Umwelt" brings us to the realization that space, along with form, possesses a powerful corporeal and aesthetic potential, interacting with which a viewer can get devastated, filled up, or can connect with herself. This requires only one important adjustment of the body - "to be in the space and be the space" (after Maurice Merleau-Ponty "The Phenomenology of Perception", 1945).

* Umwelt ("environment" or "surrounding world” in German) is a special world of perception and action, the world that every biological species builds for itself, to which it is adapted and which determines the way of its behavior in it. 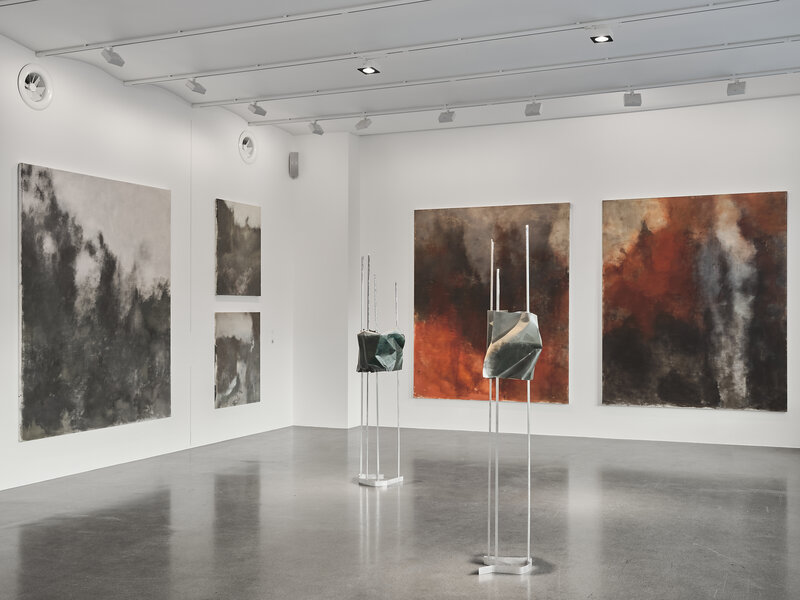 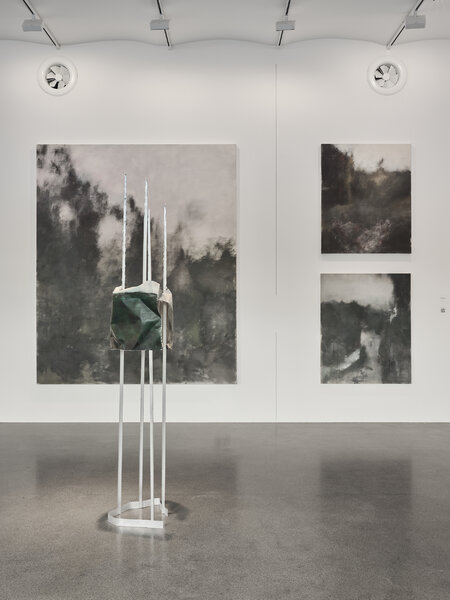 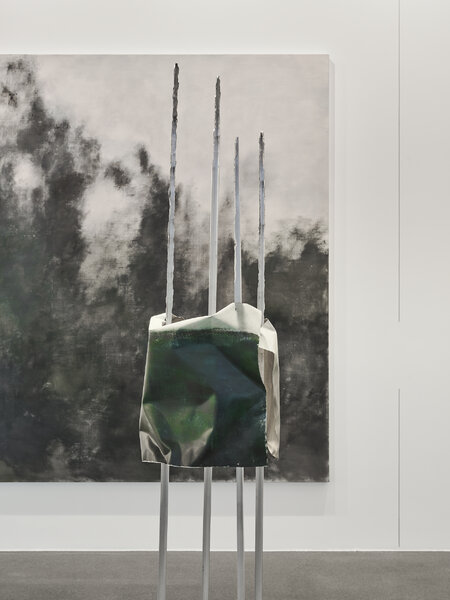 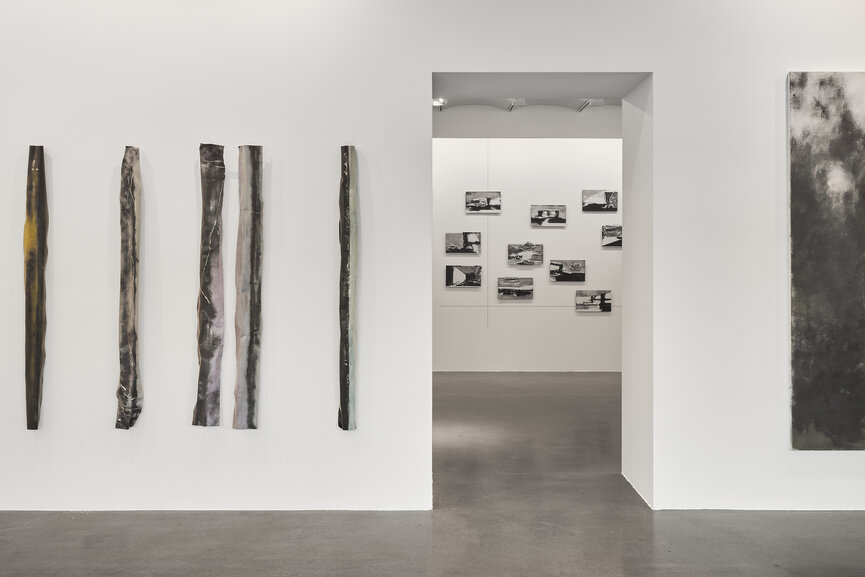 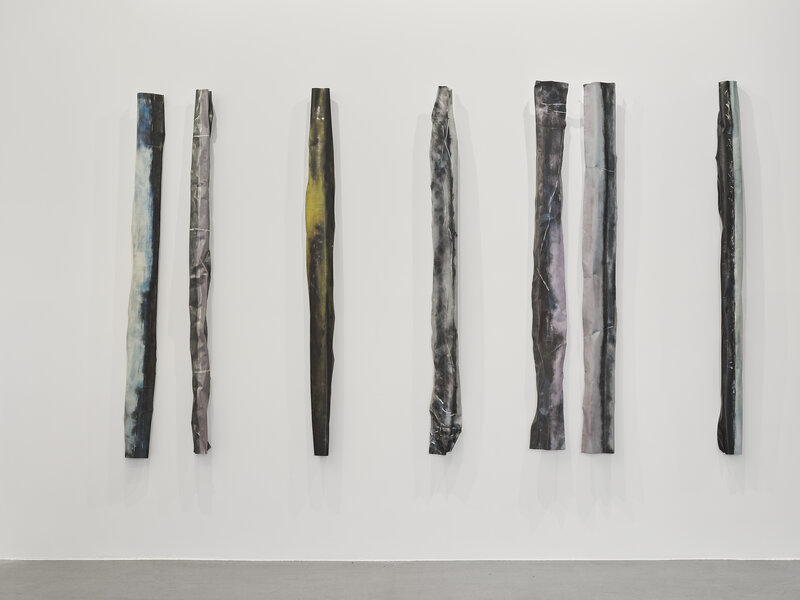 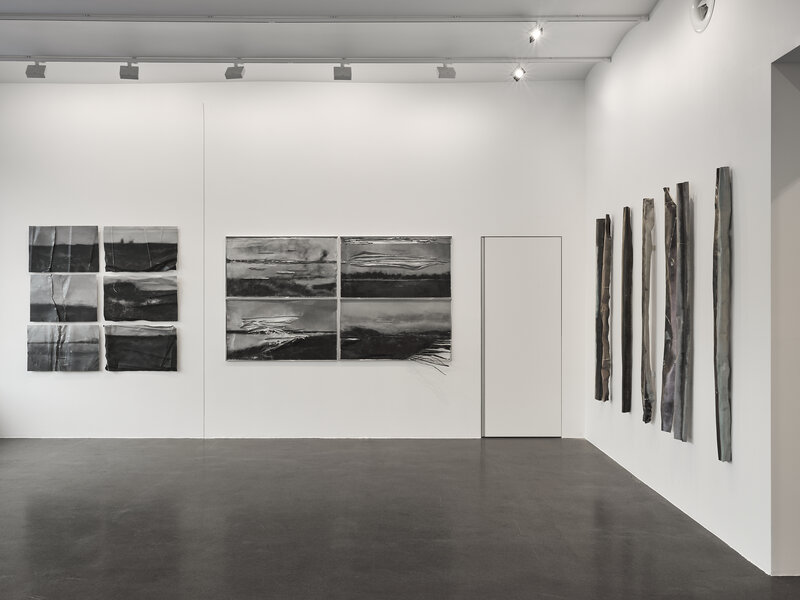 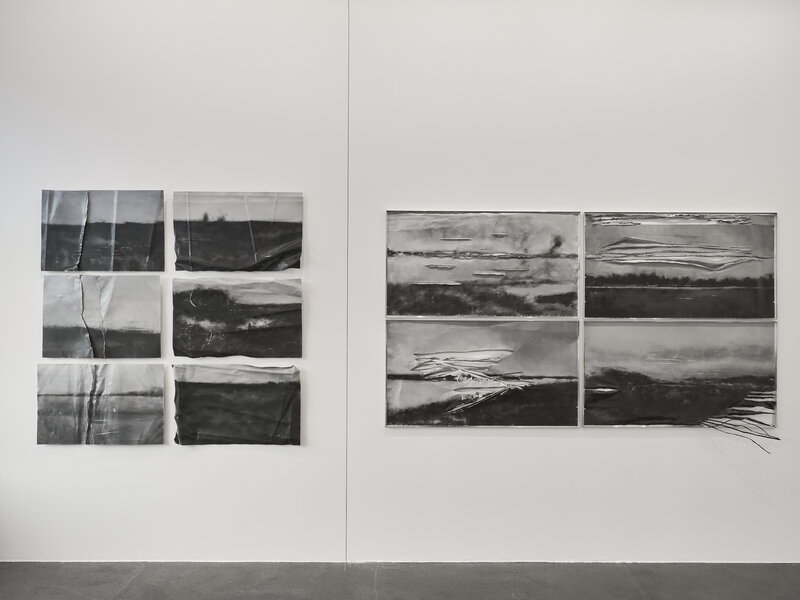 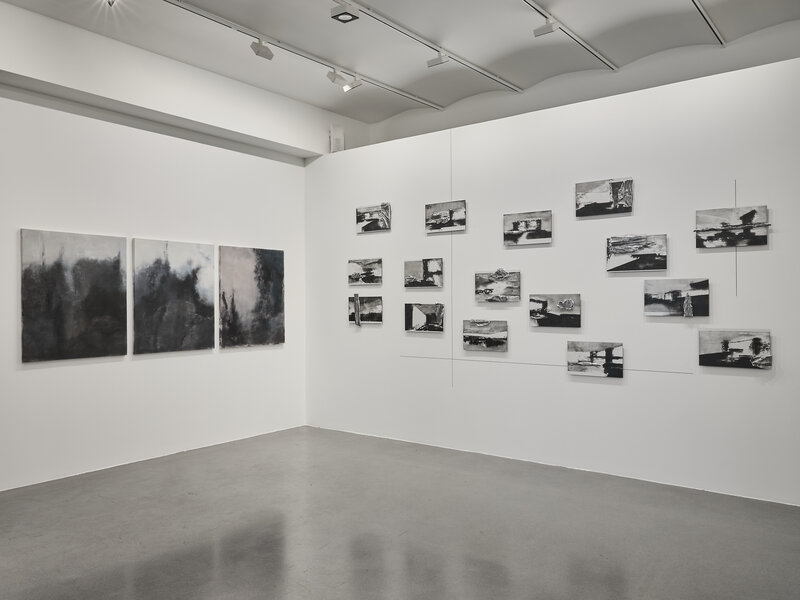 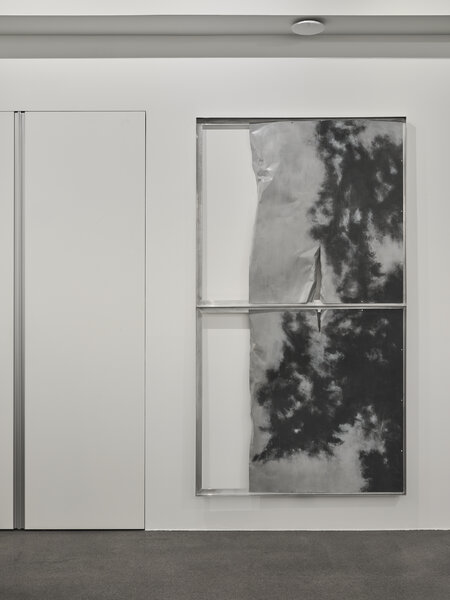 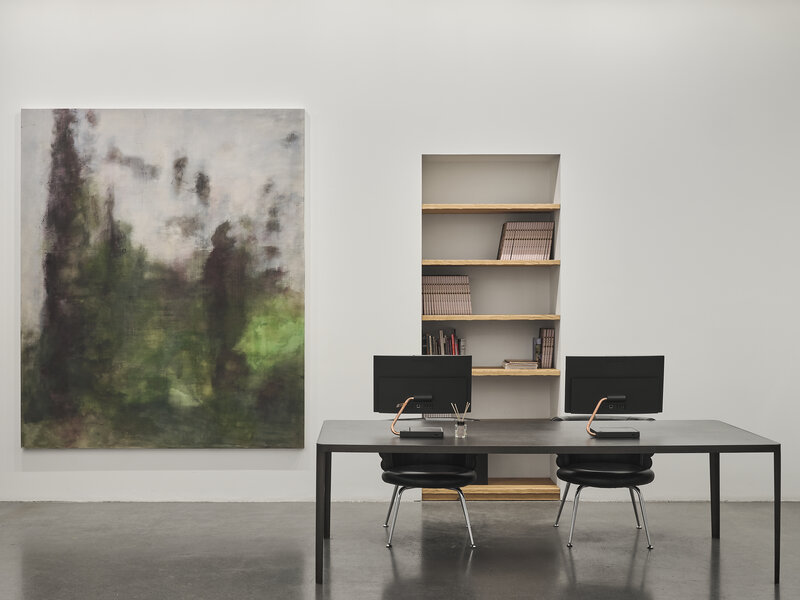