A person who knows the limits of his own capabilities. 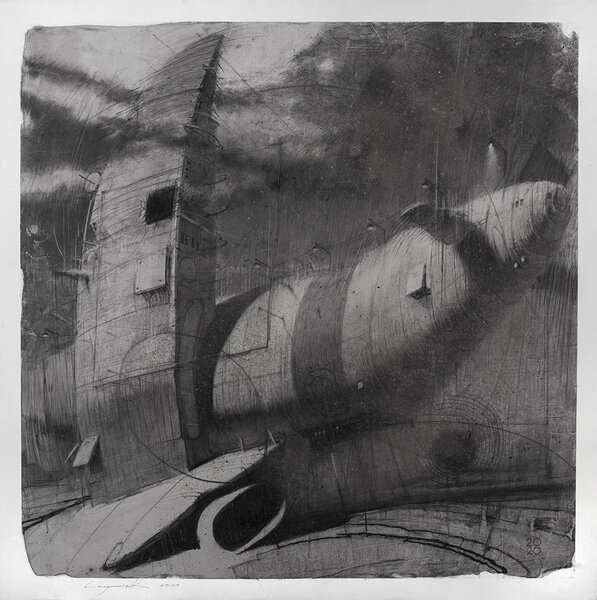 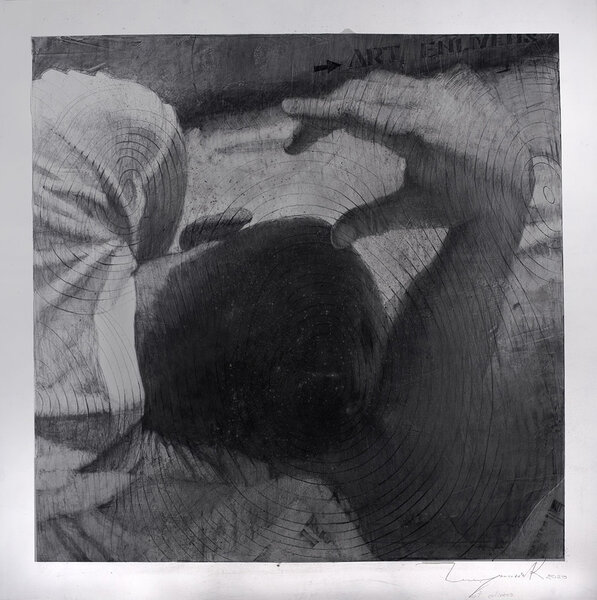 Oh, what a joyful game 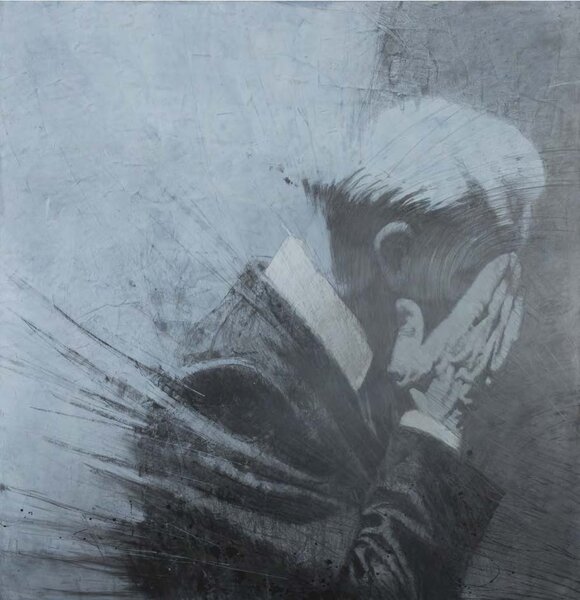 Mote in the eye

A man, who needs nothing 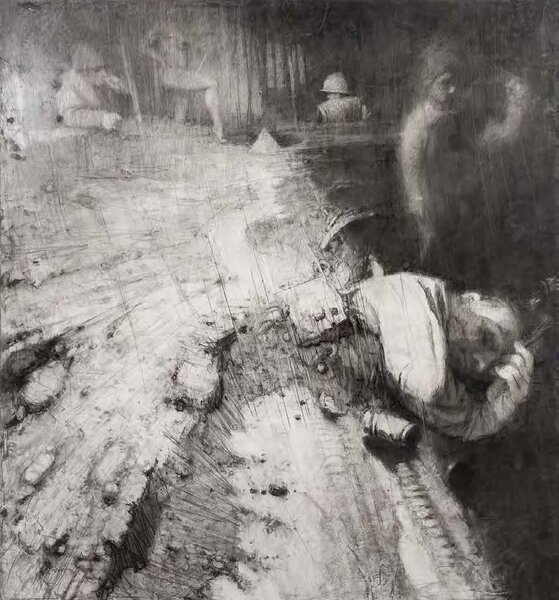 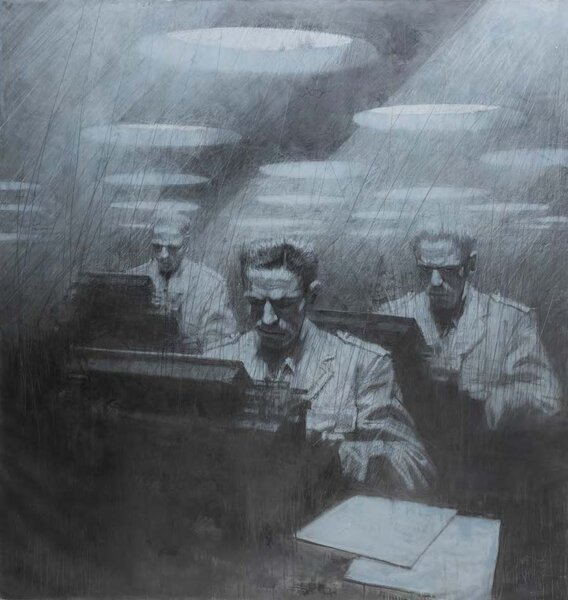 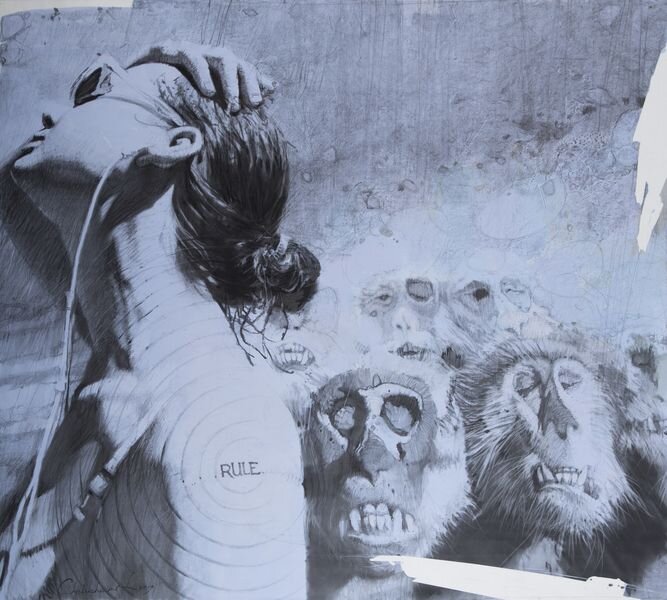 The main is inside 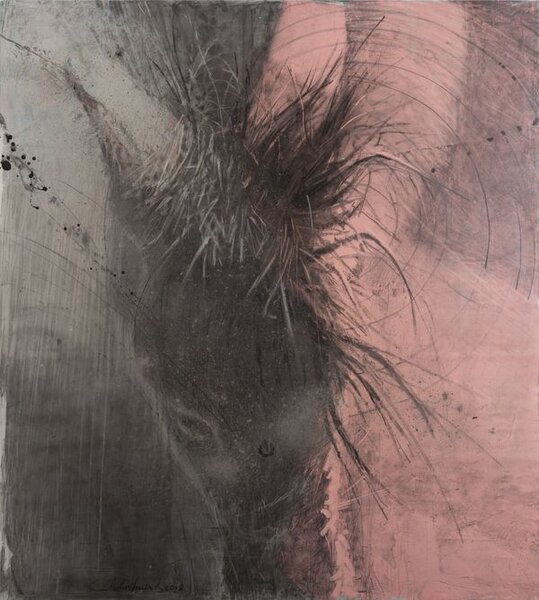 Phenomenal nature of the World 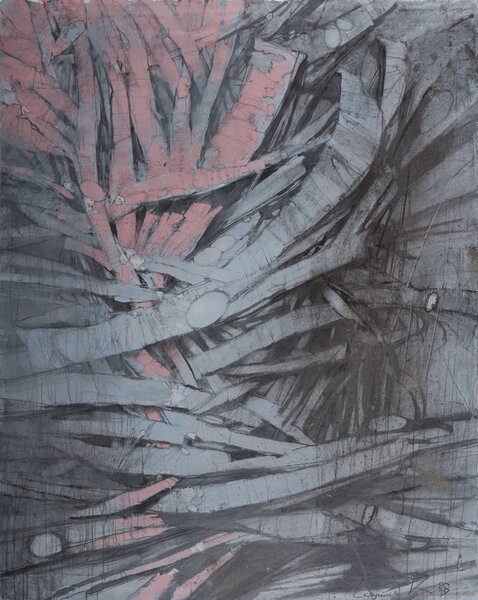 When the angle makes sense (left side)

When the angle makes sense #2 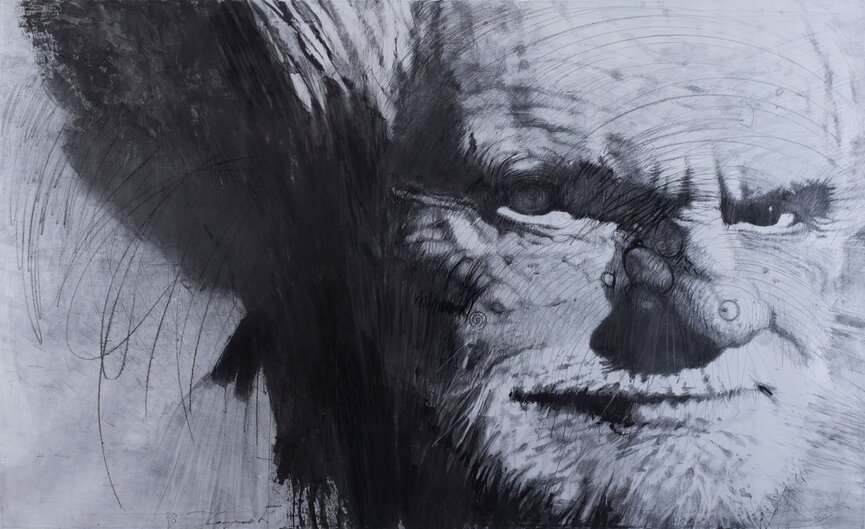 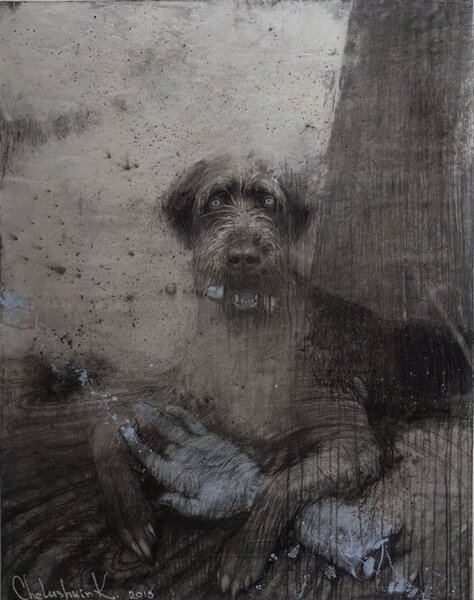 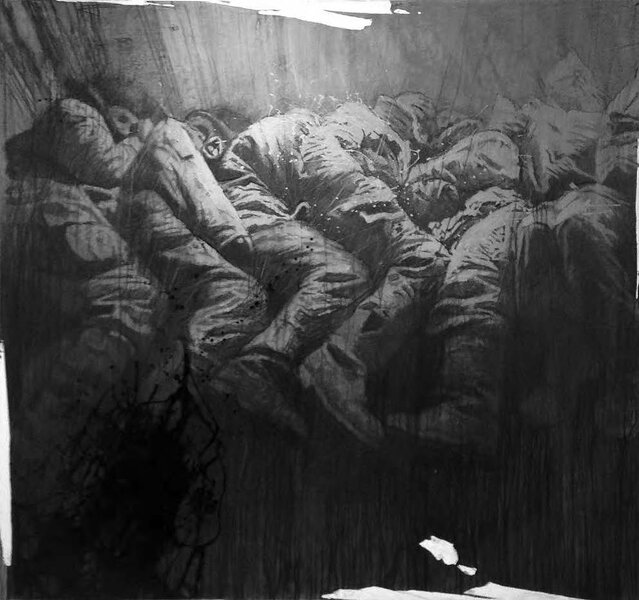 Girl with a letter

Enjoyed the moment and threw bricks with enthusiasm. 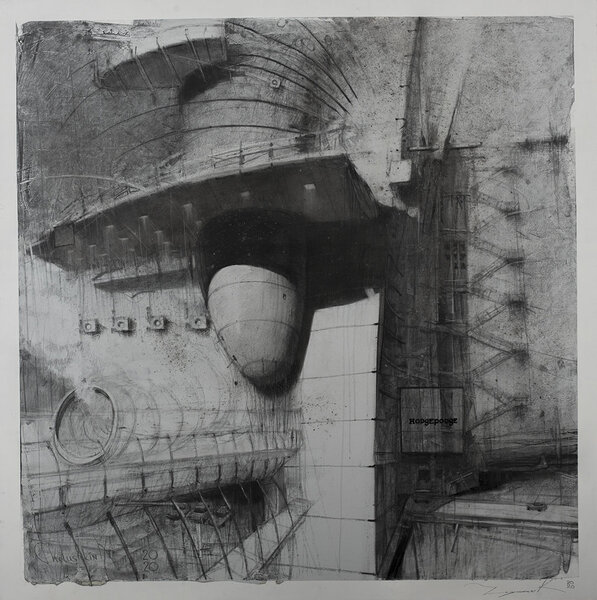 No remorse, no regret.

When the angle makes sense (right side)

We are witnessing tremendous socio-cultural changes in the world today. The earth has begun to move. The geography of the earth is changing. Huge masses of people are changing their dwelling places. Leaving one land for another. How does a person experience and separate ours and theirs – what is the difference? At what point does the foreign become native, and vice versa?

Hence land becomes a form of instability. An object of political manipulations. It is a place for violent conflicts. It is a substance that changes itself and changes people. But what is the human contribution to the history and fate of the land, and when does the question whose is it arise? And is this question so important?

When people don't ask themselves these questions, the land turns into an abstract concept. Foreign lands evoke a rather complex set of emotions. And rather contradictory.

That's why I tried to make these works – you could call them abstract, but you could call it hyperrealism. This is what led to a mix of drawing and sculpture that can't be precisely defined.

Life in the earth or even under the earth, when man becomes a part of it. 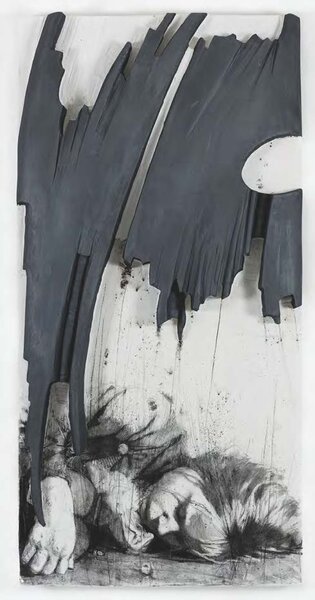 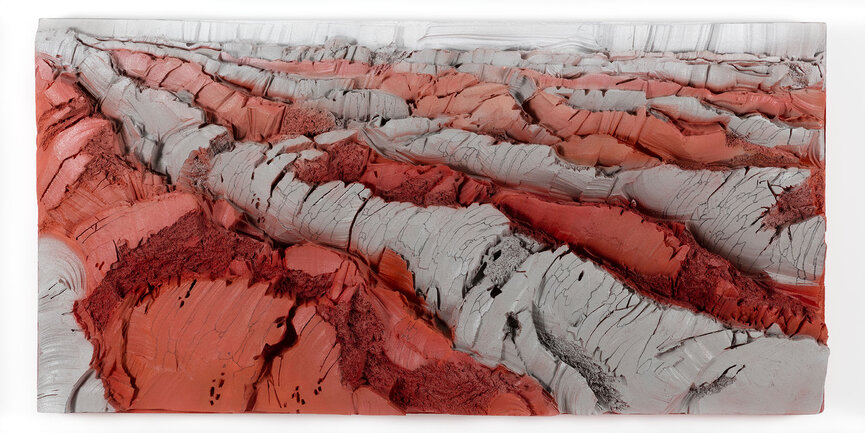 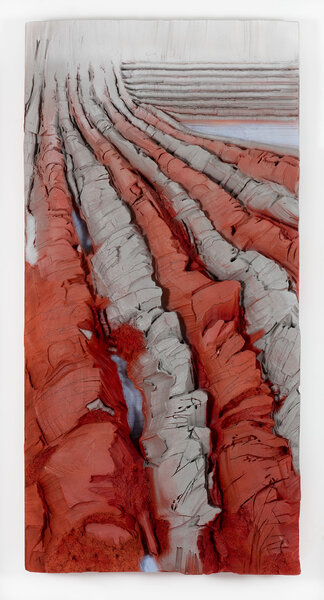 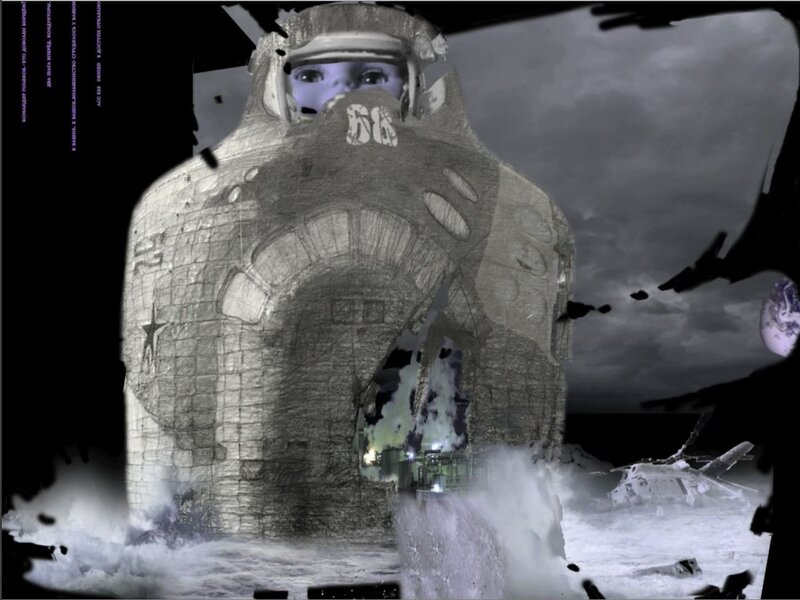 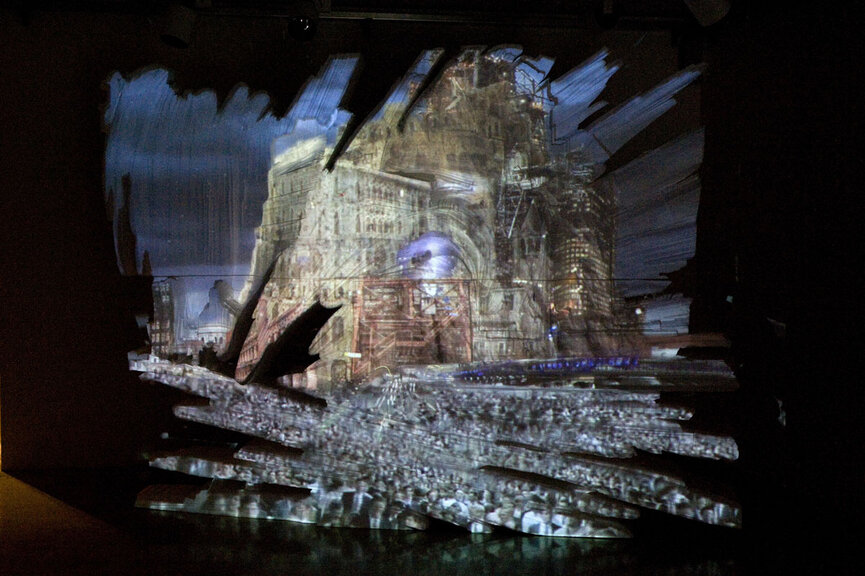