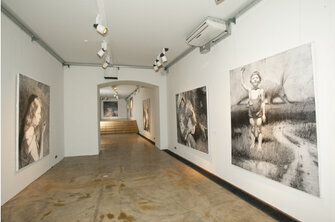 The exhibit One Good Thing is simple, almost primitive, structurally similar to a folk song, and all about "whatever meets the eye". People, objects, and events, experienced personally or re-told by someone (even better if retold for the 10th time) or overheard somewhere. These are mainly things not worthy of the attention of a sophisticated and jaded viewer, let alone of in-depth examination. Nevertheless, like the picture itself, by current standards discipline is not required; it's optional, lacking its own individual place in the media pantheon. And, of course, it is powerless in assuming any sort of relevancy. It makes you want to stamp it with "Viewing is optional".

These are separate works, obviously not connected by theme or scenario, each of which can be discussed separately. So how do they end up in the same exhibit, and why are they pulled together in a single space?

If we look more intently at the structure of the exhibit, we can try to sort out this misunderstanding.

"What's this on the floor under the table? Some crap? Well, well..." or "Who is this guy? What's with his look? Is he getting ready for the end of the world? Oh, ok, then" or "What's on TV today? The same shit again?" or "The little snots bought some drink, but must have forgot to get something to eat" or "What's all the howling about? Oh, a sassy chic gave it to some hoods, doused them in slop straight from the pail". These are basically the kind of commentary that could describe what is happening in the pictures. It is as if you can hear these types of conversations (and preferably just excerpts) "off-camera". This is approximately what we observe when we watch Dziga Vertov's "Kino-Pravda" releases from the 20's. Where the camera lens falls on everything interesting, but what exactly is of interest? And how to tell the difference now? In a fast-changing world, everything is interesting and the camera casts this seemingly odd material as a sign of the times.

An event is deconstructed into various brief scenes, each vague and incoherent on its own, like the structure of Michael Haneke's outstanding masterpiece "71 Fragments of a Chronology of Chance". As the film progresses, the fragments grow shorter, and by the end of the film they turn into static one-step scenes. It is only a single tiny step away from a full freeze.

One Good Thing expressly develops these same discursive strategies and "linguistic" devices. The principle of non-selection is fundamental to the structure of the exposition; it creates an effect of deliberate chaos, presenting a concept of the world as fractured, bereft of its familiar meaning and logic.

Real events occur as if they are outside of narrative structures. The work is constructed like a never-ending search for contact with a disappearing reality, and is perceived as a static and relevant narration of some incident gone by. We are aware of the strategy of deliberately moving toward fragmentation, disintegration, and the virtual destruction of the narrative as such. In other words, we are talking about a way of displacing and subverting mimesis.

The major development here is the ceaseless hunt for signs of universality, of that which is beyond the bounds of time. This is the source of interest in the phenomenology of the ordinary, the everyday, the commonplace, and the random.

With equal impartiality we observe a catastrophe and human joys, a game and real life, living people and the remains of their likeness. There emerges a theme of overall emotional "frozenness". This is how we can determine the general agenda. We see how verbal poverty and the banality of the plot enter into a conflict with the ambiguity of meanings.

So, it should be said that One Good Thing, as a unified whole project (strangely enough) clearly shows that the fundamental distinction from the "other" is not in linguistic resources and devices, but in their combinations, emphases and proportions, and most importantly, in the author's initial stance. 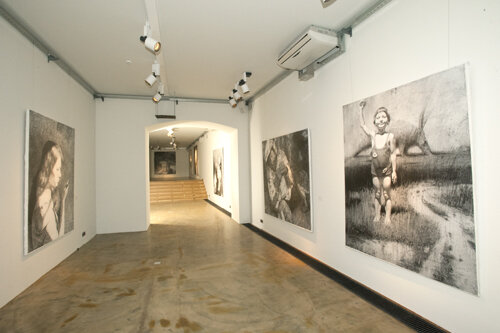 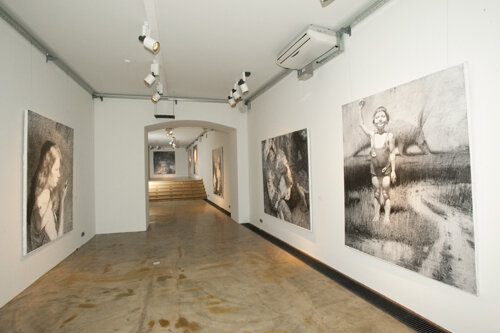 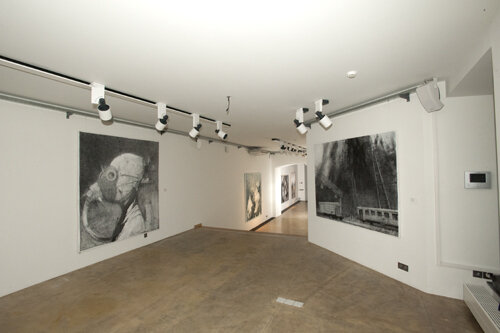 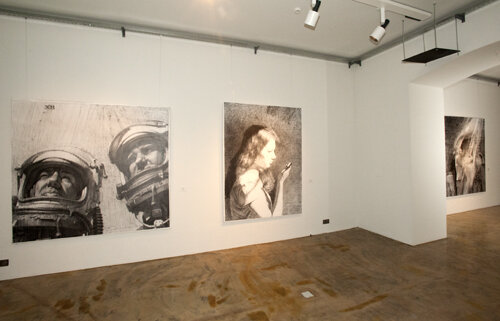 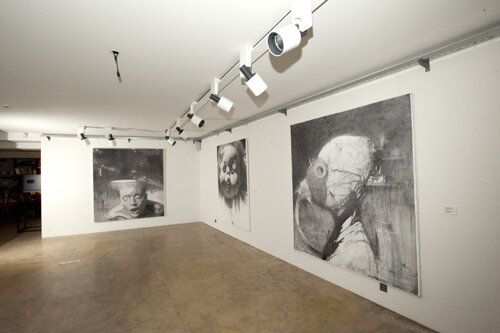 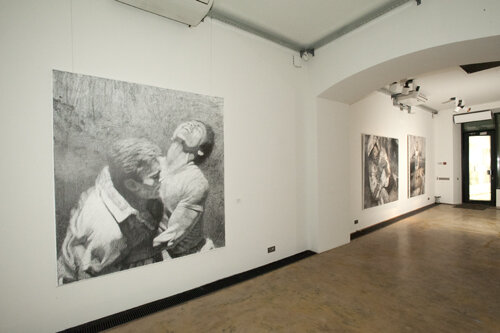