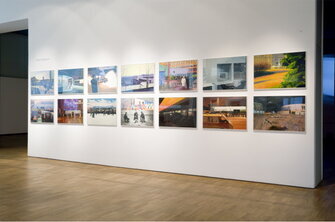 About two years ago Kumu Art Museum commissioned from Viktor Misiano, an internationally reknowned Russian curator, an art project with the aim of introducing new trends in contemporary Russian Art – a project which would be orientated toward the Russian speaking populace of Estonia. The project following the general outlines o integration policies of Estonia was under pressure due to catastrophic developments in Estonian-Russian relations. Not willing to project these confrontations on political level to the Art World Kumu decided to carry on the initiated project. We were forced to postpone the opening date of the exhibtion for several times and in the end of the day the project was on the way of recent political developments. Due to that we have to accept that the exhibition will be open for a shorter period than we are usually accustomed to in museum practice.

Viktor Misiano grounded his curatorial take on the concepts of memory and memorizing, which represent the more conservative part of contemporary art. There are several thematic blocks represented in the exhibition but the most widely spread strategy of memorizing is activated through the notions of childhood and family. We can draw an example of Juri Leiderman's story about his Jewish fathers experiences Ukraine occupied by Nazi Germany, Vladimir Arhipov's installation about his father who could due to his golden hands build even a refridgerator himself or a photo series of Alexander Komarov comparing the photo album of his Belo-Russian family with the one of his partners German family photos. In a quite specific way Jevgeni Fiks, by now a Russian expatriate in New York, whose project turns around Hollywood soap operas, which in 1944 praize Soviet lifestyle and Socialisms merits, has constructed an instalation of paintings and 1, 5 hours movie. The matter connected to the Soviet period is mixed with the contemporary changes and is interesting namely because of comtemporary values manifested through them. We cannot get over neither of Stirlitz the spy nor of Jeltsin and all the Soviet time cult films and locations.

"Return of the Memory" covers vast array of contemporary medias and presents a selection from top contemporary Russian artists.

The exhibition The Return Of The Memory features the artists, whose works define the art of the present decade – the second post-soviet decade. Hence the appeal to the memory – a phenomenon highly characteristic of the general mindset of recent years that was entirely alien to the post-soviet mentality of the previous decade. The simultaneously euphoric and catastrophic 1990s strongly favoured adventurous and aggressive authors and the proactive and medial forms of expression. As an era of significant challenges, the nineties required the artist to exist solely in the present – in the 'here and now'. At the same time the colossal geopolitical changes highlighted the questions of identity, activating the search for the roots and origins that sometimes lead to lifeless and artificial constructs.

This exposition aims to show that the new decade attempts to restore the 'broken bond between times' – to review the recent past. Yet it is by no means an archaeological or bookish version of the history, but rather the history that exists in the individual memory, the innermost part of us – regardless of how we relate to the past. The memory loss that was considered the natural state in the 1990s now becomes the object of criticism and disapproval. The artists recognize the 'well forgotten old' through the active social facts.

The exhibition features authors from different generations. This is also a characteristic and predictable phenomenon of the era. The nineties decreased the diversity of the local art scene by excluding everyone except the artists with a specific (similar) temperament. But now the focus has shifted to encompass highly complicated themes that combine different voices and experiences. Here you see the young artists who are newcomers to the art scene. And there are also the 'old timers' who still continue to set the tone for the art scene (maybe even more so than earlier). The participating artists have first hand experience with the changing attitudes to what is considered Russian art. That artistic trend is no longer limited to a small group of Moscow based artists – it now involves a larger community located all over the globalized world. They are the Moscow artists living in western capitals and the Russian-speaking artists of the post-soviet countries – all whose works are Moscow-related. The closeness of this complicated and versatile community is conditioned by the shared memory of its members. 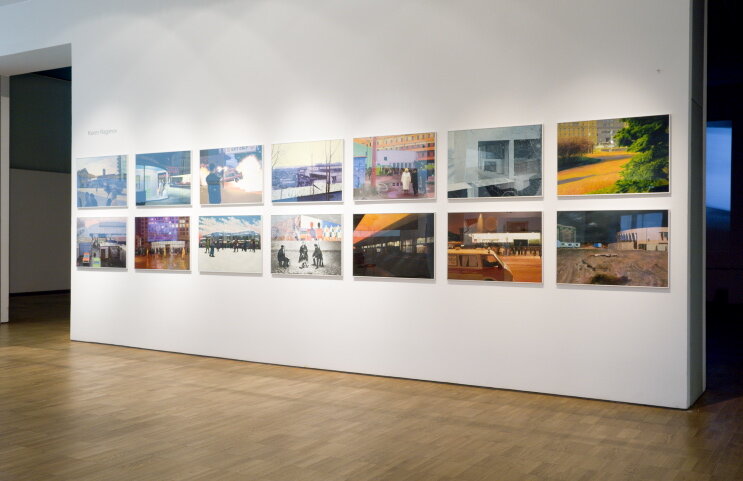 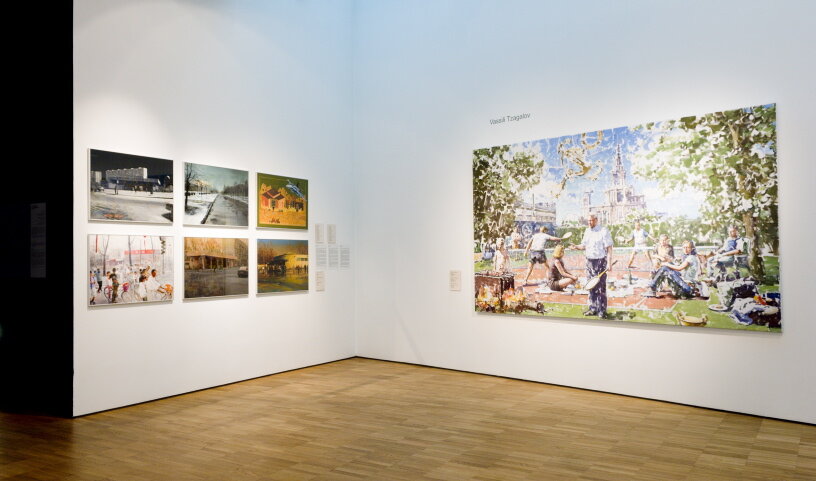 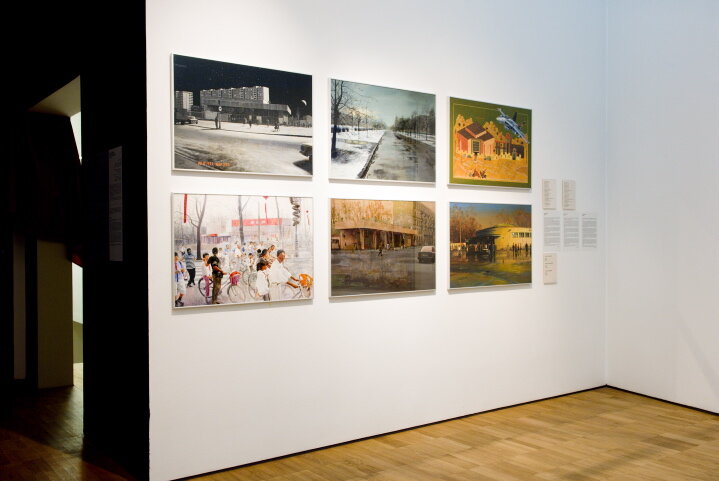 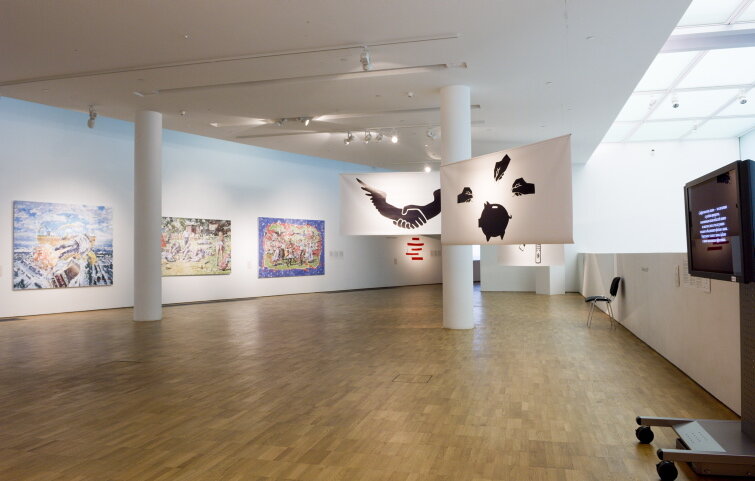 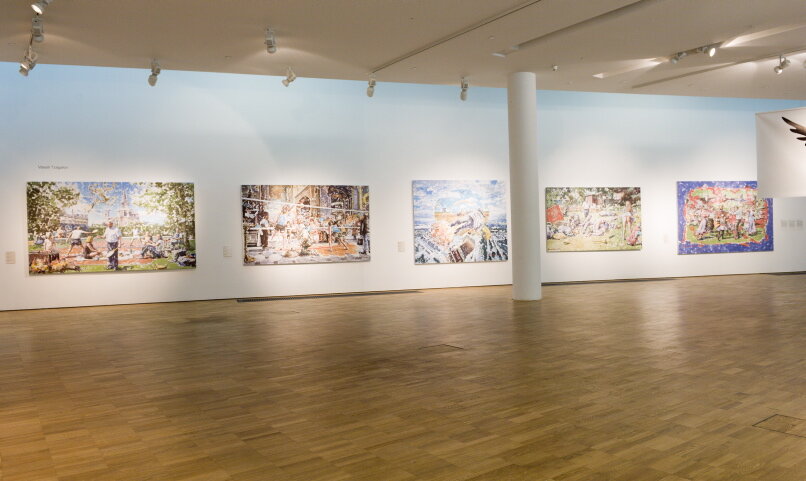 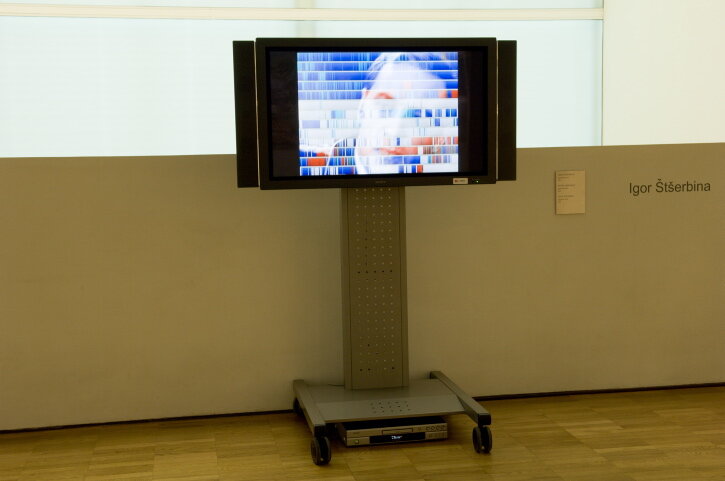 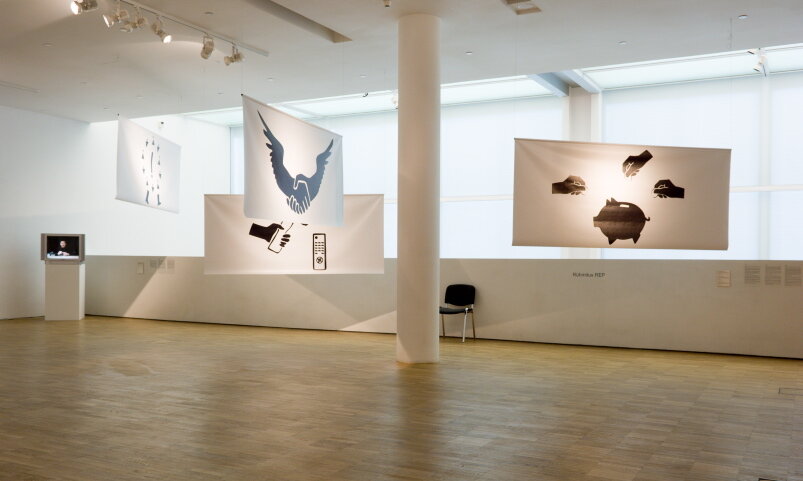 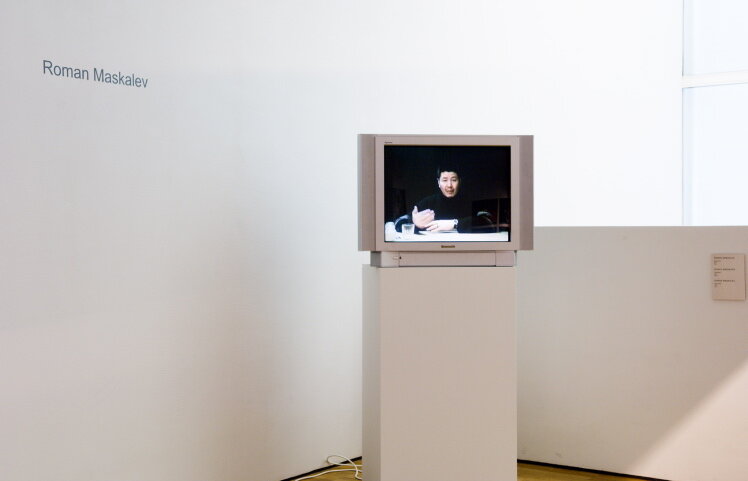 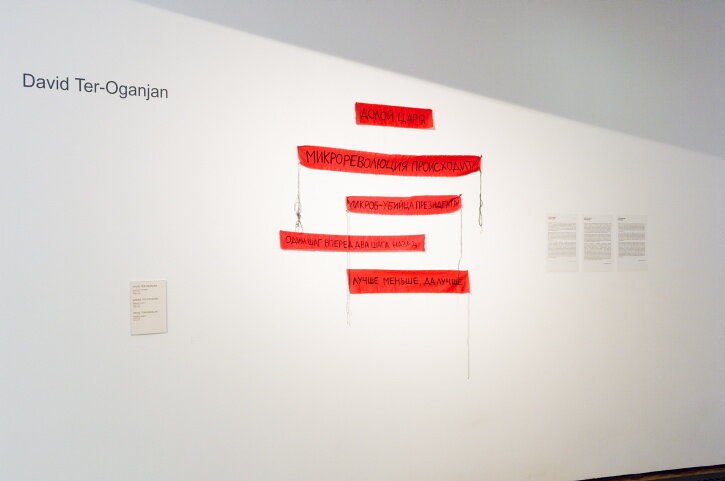 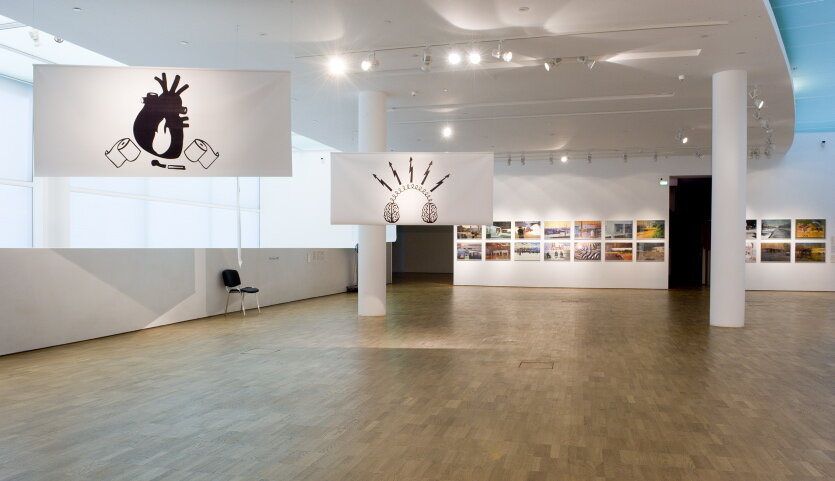 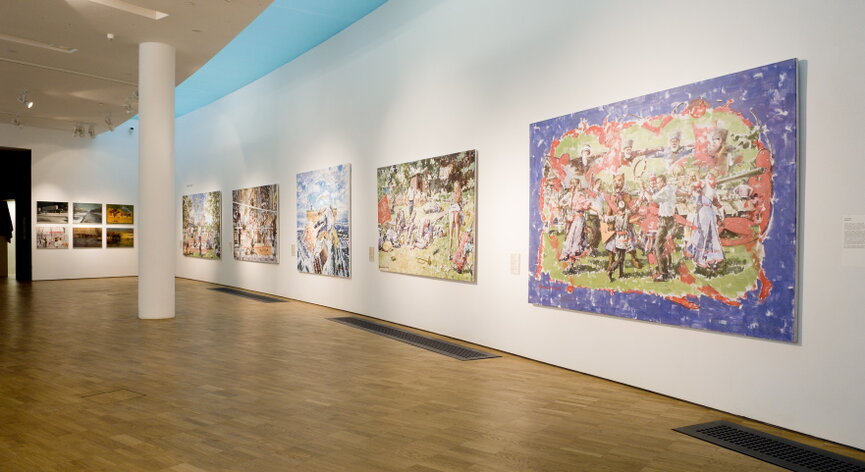 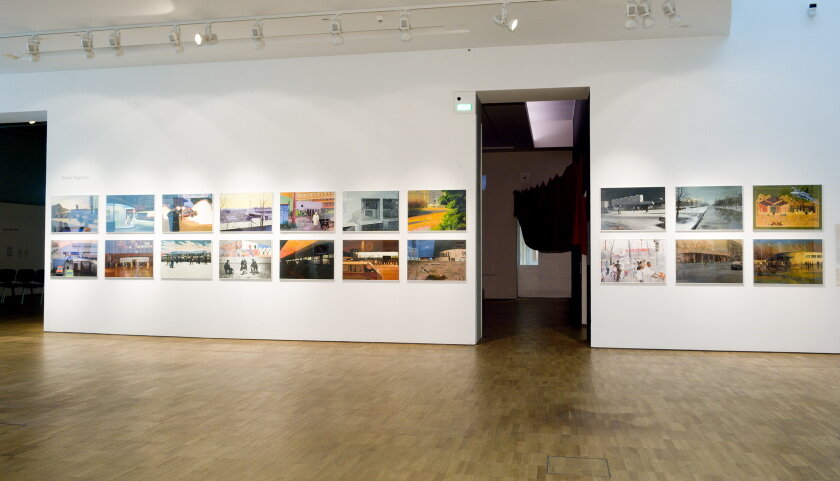 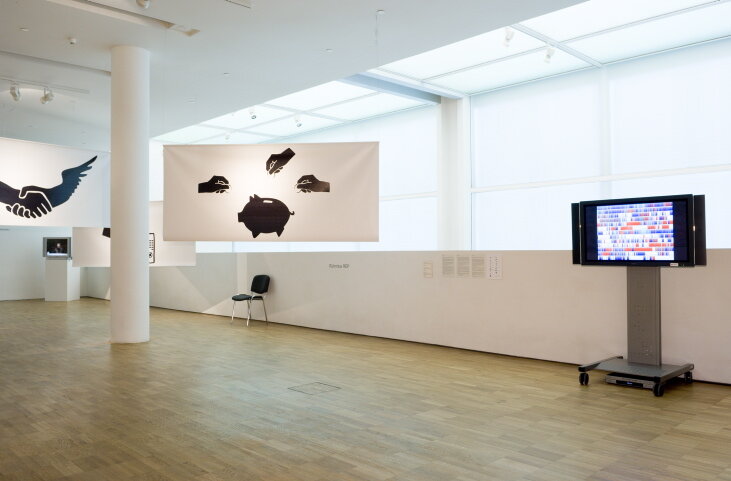