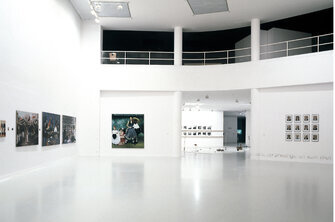 ‘Horizons of reality’ as the title of an exhibition evokes visions of a splendid view of reality, of various perspectives of reality, of seemingly infinite possibilities which may yet become reality. On the other hand, it is also reminiscent of circumscribing reality: at all levels of reality and in any direction there is ultimately that boundary which was in fact already visible from the beginning. This duality is tangible in the works selected for this exhibition. After 'Paramount Basics', ‘Horizons of reality’ is the second exhibition in a series in which the M HKA focuses on a specific line of approach within a defined context. The museum no longer wishes to have traditional thematic exhibitions around a geographical theme or around a content theme. It does not want to dish up a conclusive story, but to offer the viewer an open field of works of art which enter into relationships in different ways, of possibilities to approach essential questions around art and society. The starting point for this exhibition was the question of the relationship between art and reality, within the context of the former Soviet Union. How do art and reality affect each other in modern society? Reality may be considered as a social construct, which is (also) shaped by art: art helps to shape the perception screens through which a society arrives at an image of reality. Therefore, the relationship between art and its context shows up in the first place in the shape the work of art assumes. What positions can art take as a constructor of reality? This question was present in a particularly pertinent way, almost as an impossibility, in contemporary art of the last decade in the former Soviet Union. For the Soviet system claimed the monopoly of shaping the image of reality, and art was a means of translation within this notion. Perestroika did not only result in eliminating the umbrella system, but also boundaries, social security and the general feeling of safety. Artists adapted within their own artistic scene again and started to differentiate as much as possible within this context. Now that the situation is gradually stabilising, the previous period can be reviewed and the questions can be re-examined. 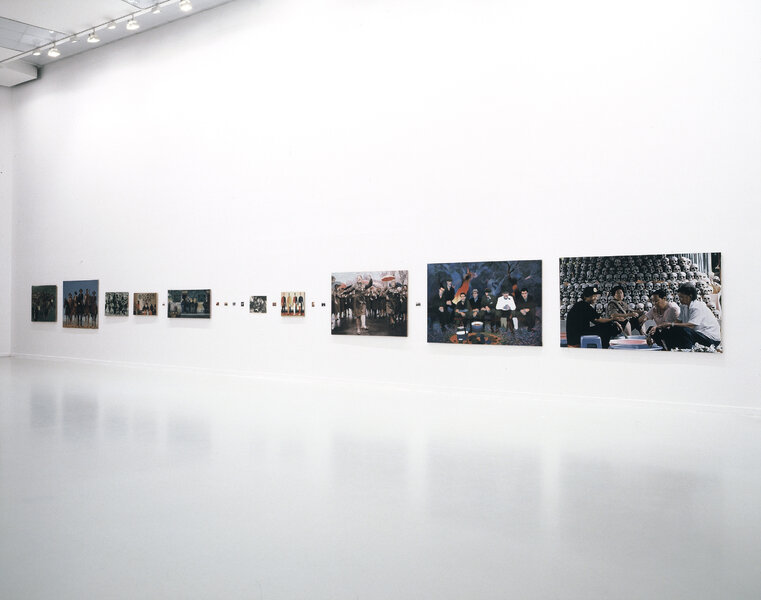 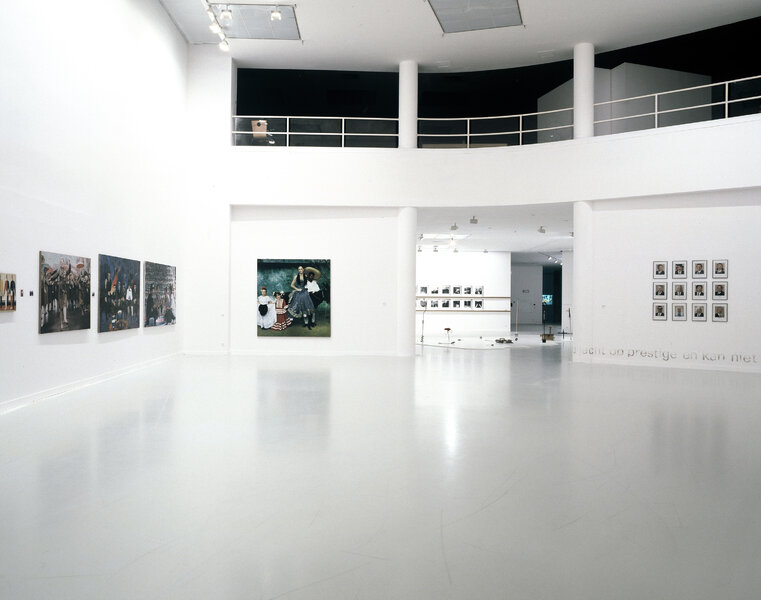 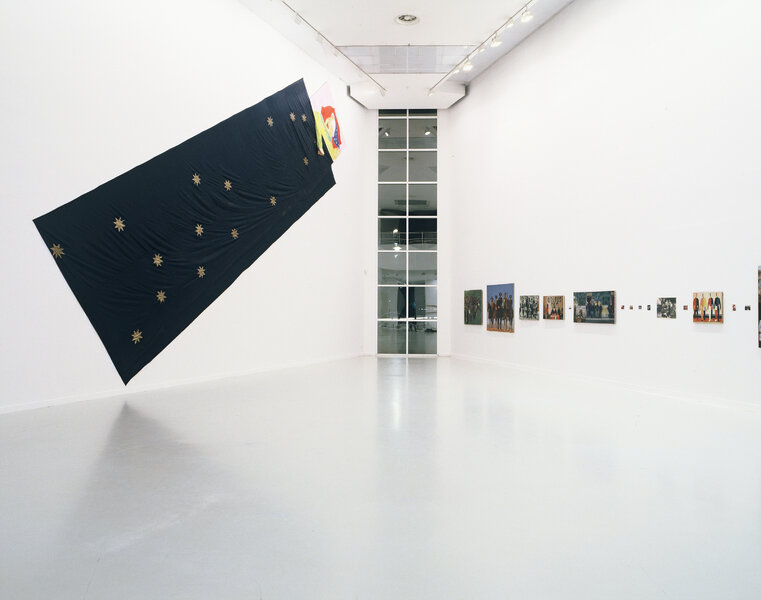 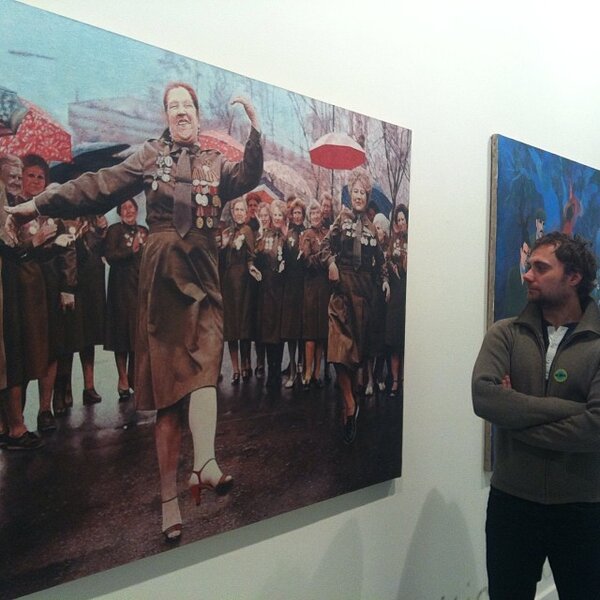