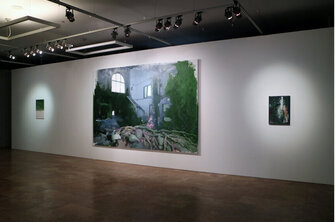 The solo show of Vitaly Pushnitsky at The Novy Museum presents the work of the artist who has long been recognized as one of the central figures of St. Petersburg contemporary art. The exhibition is held in conjunction with the 50th anniversary of the artist. This is his second solo project at the Novy Museum, the collection of which contains some of the master's best paintings. His previous exhibition called Points of View was held at the Novy Museum in 2012. Over the years since then, the artist has created several significant series of paintings that have already received recognition in the art environment. Some of them will be displayed at this exhibition along with the works created specifically for the show at the Novy Museum.

The exhibition is titled TRIBUTE.PAINTING. It consistently pursues the theme of grateful dedication by means of art and within the history of art, which the artist has been working on for the past few years (Tribute in English refers to homage, an offering, or something due). For Pushnitsky, this is a chance both to sum up an interim result of his own work at a certain stage, and to pay tribute to the great masters of art whose achievements he relies on and with whom he is engaged in a dialogue in his paintings. However, this is not just a borrowing or a postmodern quoting, but his personal deep experience based at the same time on an accurate analysis and a subtle, sometimes ironic call to his favorite artists - Velazquez, Turner, Magritte, and others. Another series of Pushnitsky's titled STUDIO is also connected with the theme of tribute (dedication). Several new works from it are presented at the show. Apart from that, it is the result of a serious reflection on the artist's role in society, on his own role in art, on the complexities of the creative process. Several large-format works from this series, among which there is the largest ever painted painting by the artist, the 9-meter Forest, will occupy one floor of the museum. The exhibition at the Novy Museum is not only an individual dialogue between the artist and the history of art, but also a dedication to painting itself, the historical existence and truly innovative forms of which constitute the constant focus of Vitaly Pushnitsky’s work. The way painting is related to new media, its connection with photography and the opposition to moving pictures on the screen are the ideas and motives, the attitude to which the artist expresses in his works. According to the experts of the Vitamin P2 project launched by the PHAIDON publishing house, it’s no wonder that in 2011 Pushnitsky was included in the list of world's artists who determine the trends in modern painting. 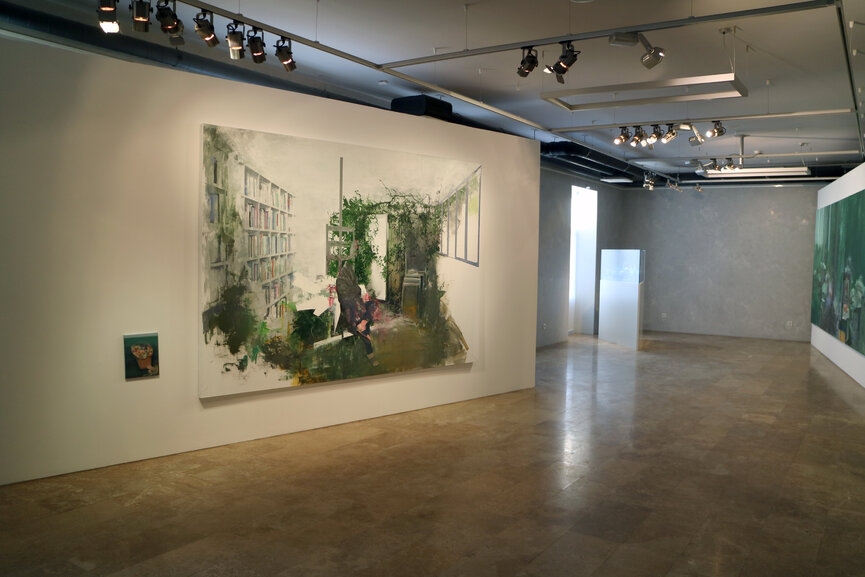 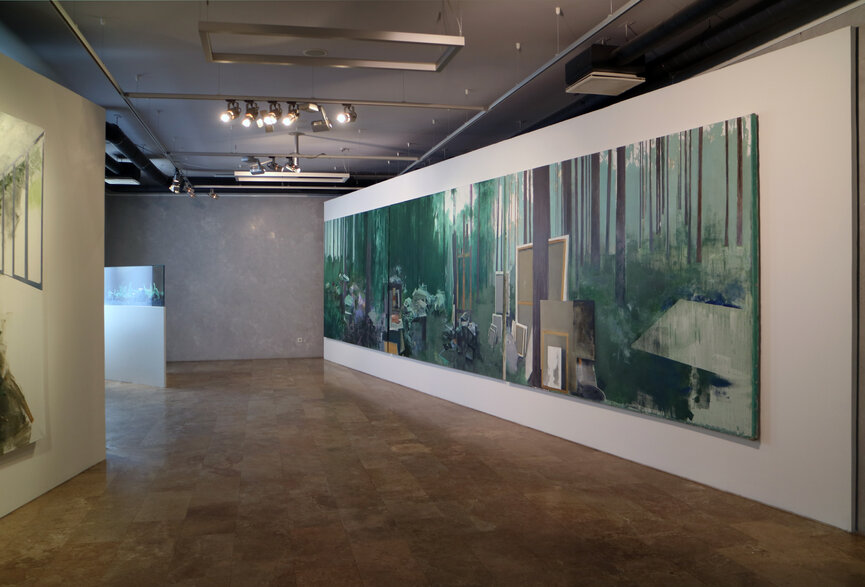 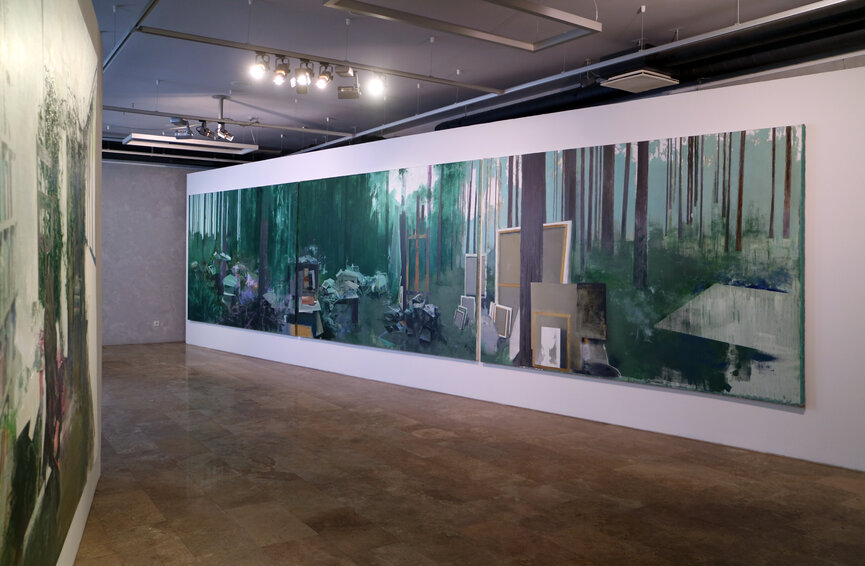 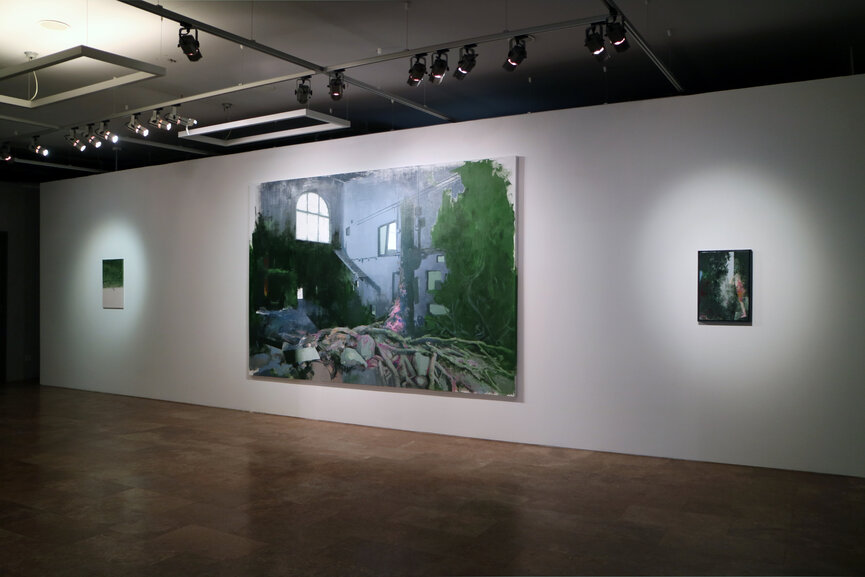 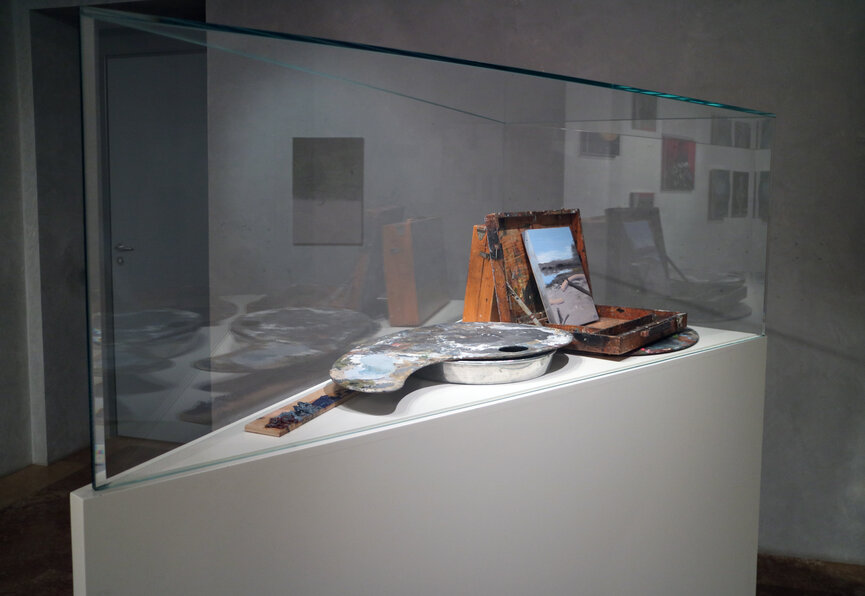 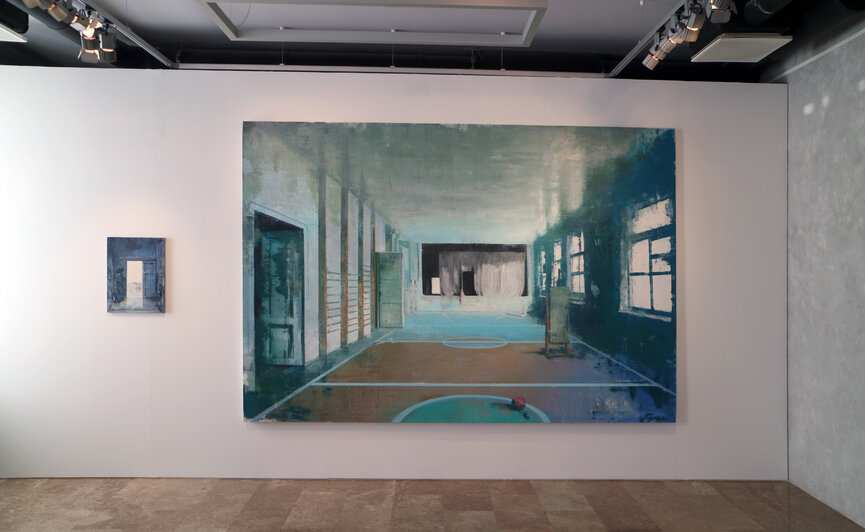 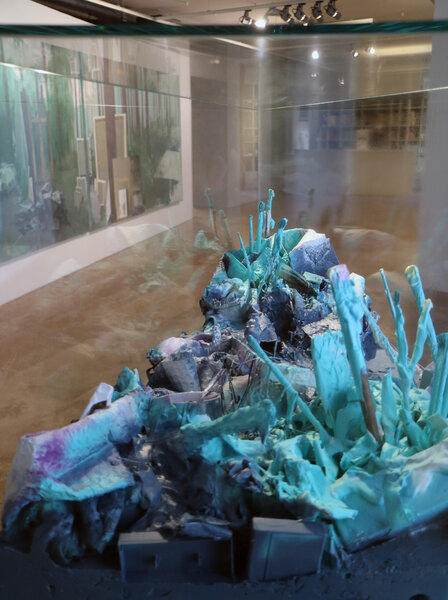 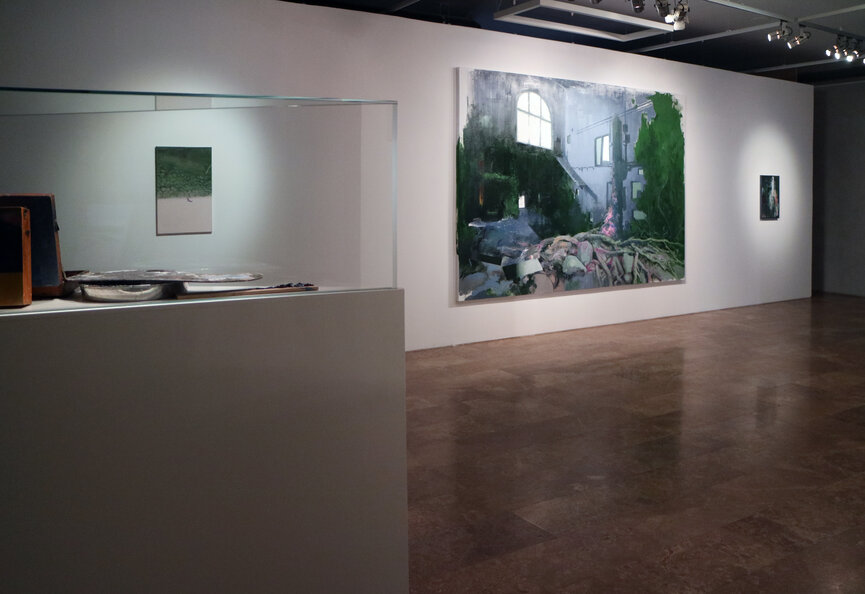 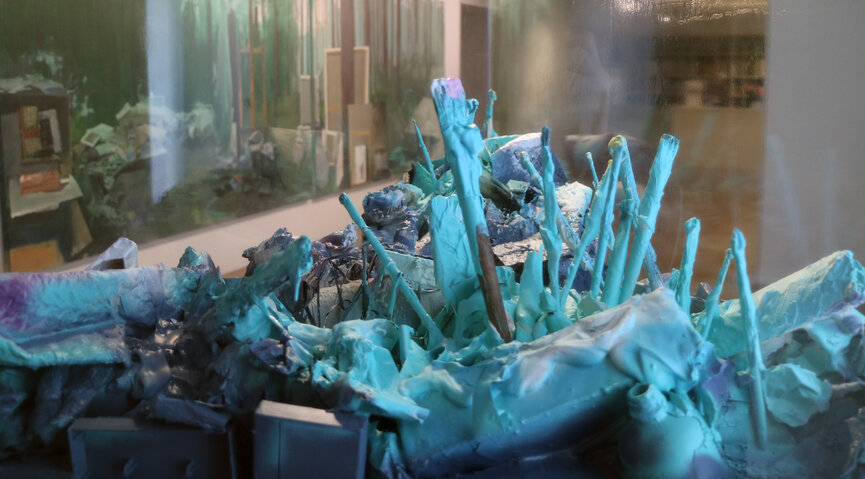 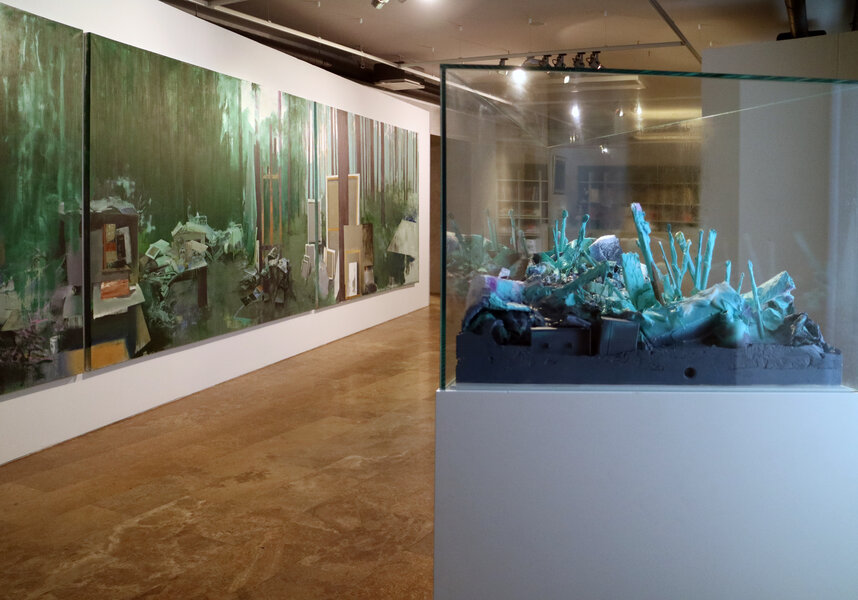 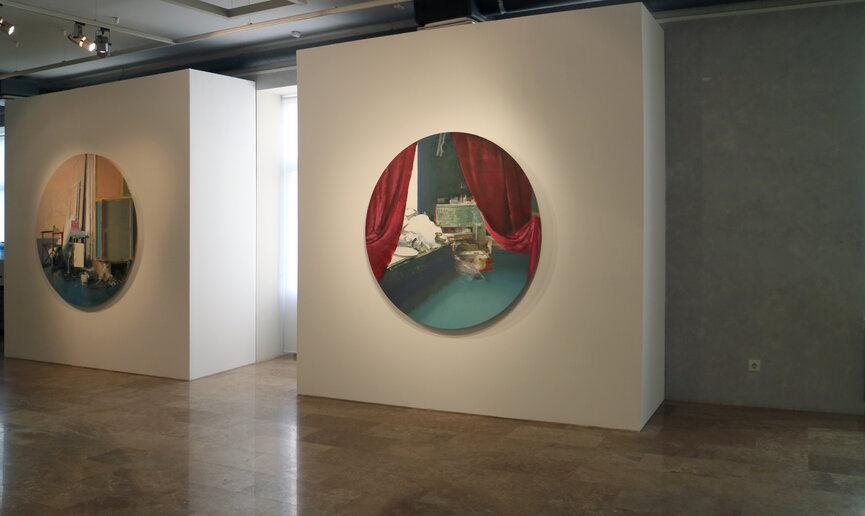 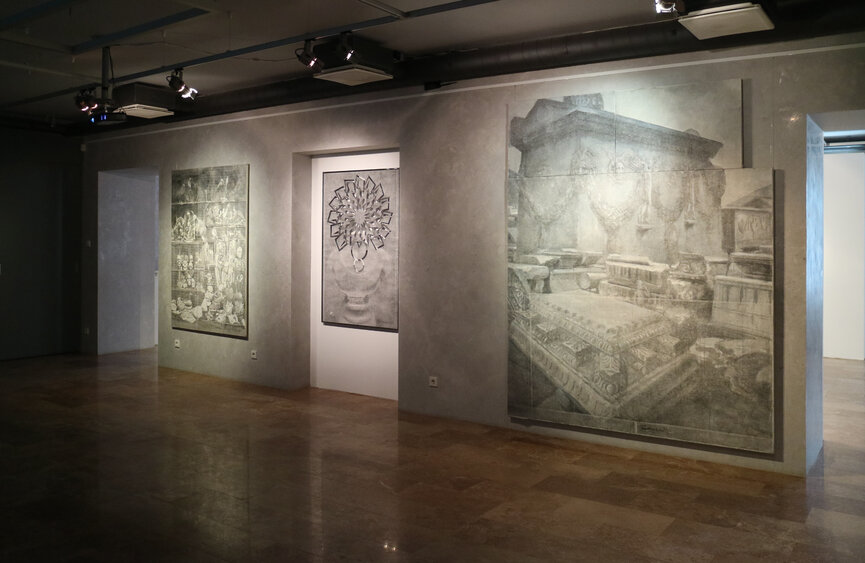