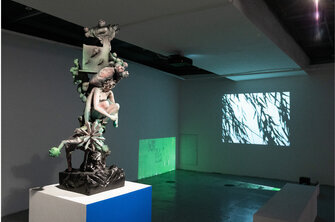 Moscow Museum, together with the Triumph Gallery, the Moscow City Tourism Committee, the official tourist portal of Moscow Discovermoscow.com, and digital tourist service RUSSPASS are opening a group exhibition "Moscow - Seoul: Shared Intentions". The exhibition will present the works of contemporary Russian and South Korean artists, whose creative ways of thinking are somehow or other connected with the two capitals. The project will mark the thirtieth anniversary of the establishment of diplomatic relations between contemporary Russia and the Republic of Korea and the twinning relationship between Moscow and Seoul.

The curatorial solution of the exhibition is based on the paired demonstration of the artists' works. Inside the exhibition space representatives of Moscow and Seoul are in dialogue on the topics close to them: the relations between the global and the local, personal and national identities, space and memory, tradition and modernity. The artists of the pair are united by their location in the common sphere of meaning of today's culture and modern life. At the same time their works have obvious technical and genre differences due to many factors. The result of the close spatial and semantic juxtaposition of the works becomes a new relationship between them, a new optic for the perception of each work and the art scene as a whole. And this "relational optics" is very complementary for the Moscow art scene, comparable to the Seoul art scene - one of the most vivid and acknowledged in the world.

The exhibition at the Museum of Moscow is the preliminary outcome of a multi-year project in which the Triumph Gallery, in collaboration with other institutions, presented exhibitions of Korean contemporary art to the Moscow audience. Most of the Korean artists were shown in Russia for the first time, and for some the Moscow exhibitions were their debut museum projects - an important marker for a conservative and hierarchically rigid society. Korean contemporary art is clear, close and commercially successful in Moscow - almost all of the exhibits are from large private collections. Thus, the exhibition "Moscow - Seoul: Shared Intentions" sets an interesting precedent by offering a glimpse of Korean art and culture that has settled in the collections of a foreign, sometimes similar country. 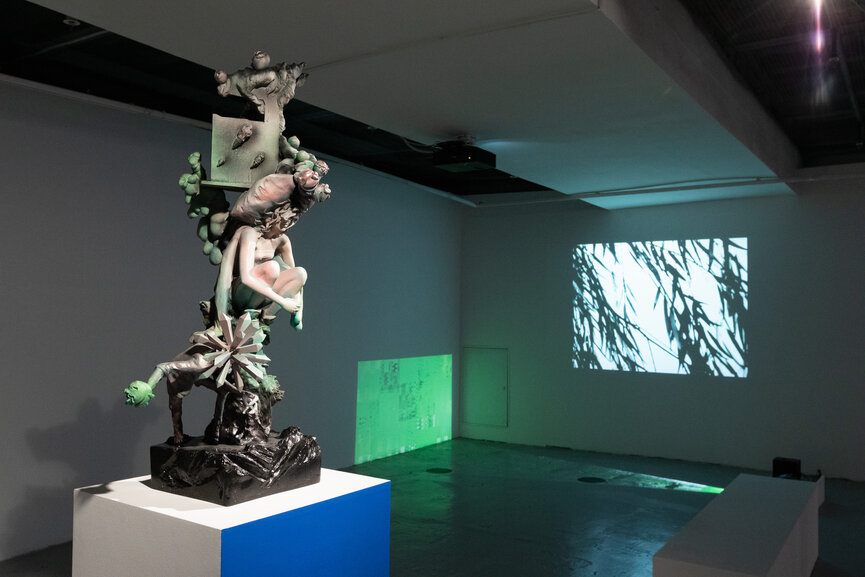 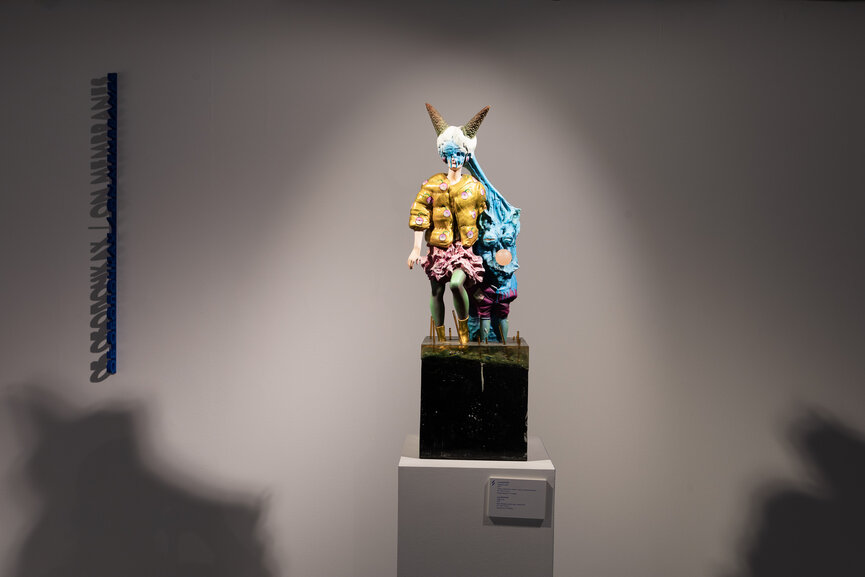 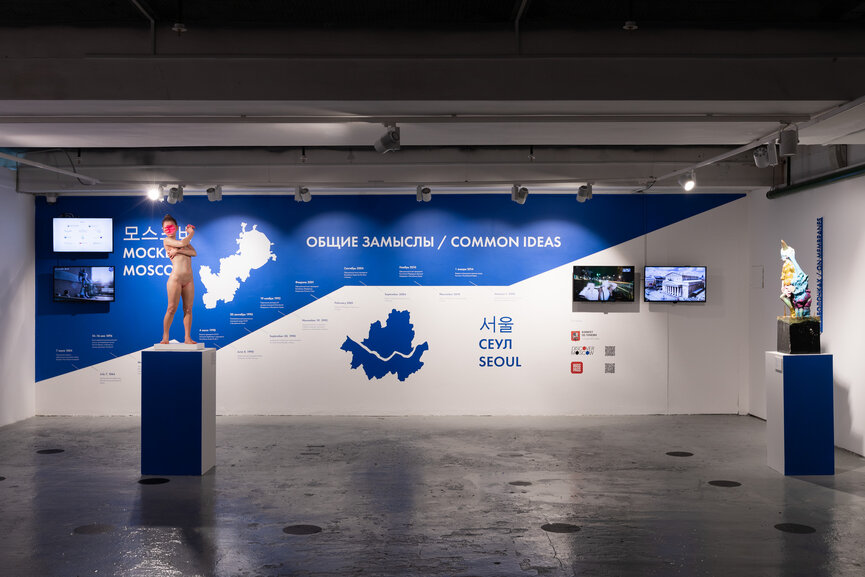 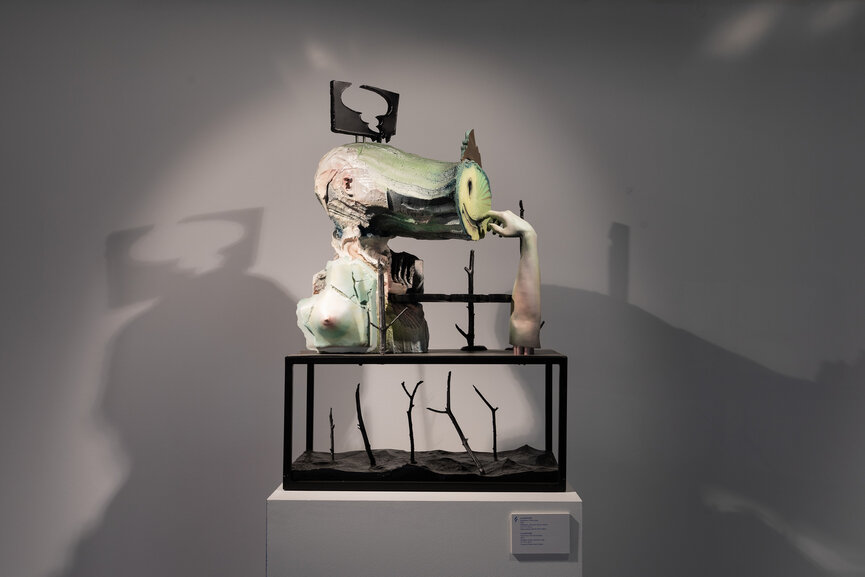 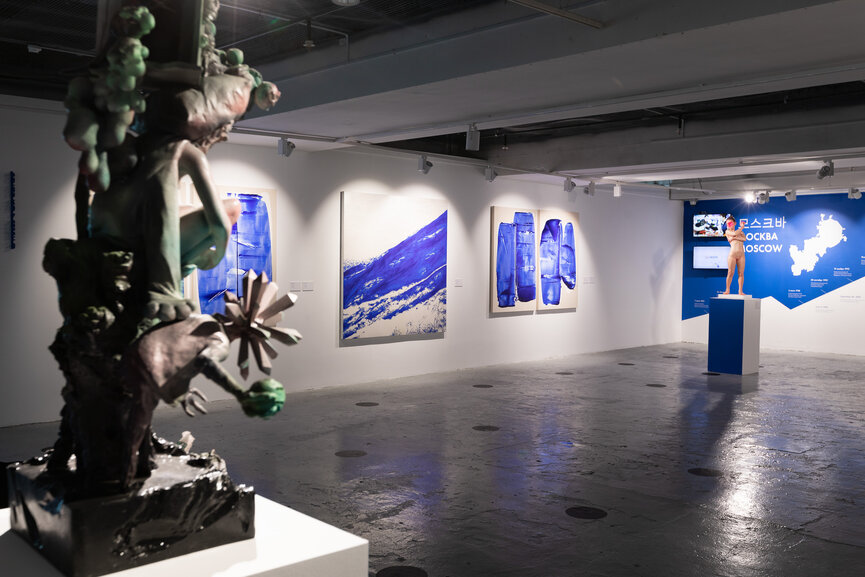 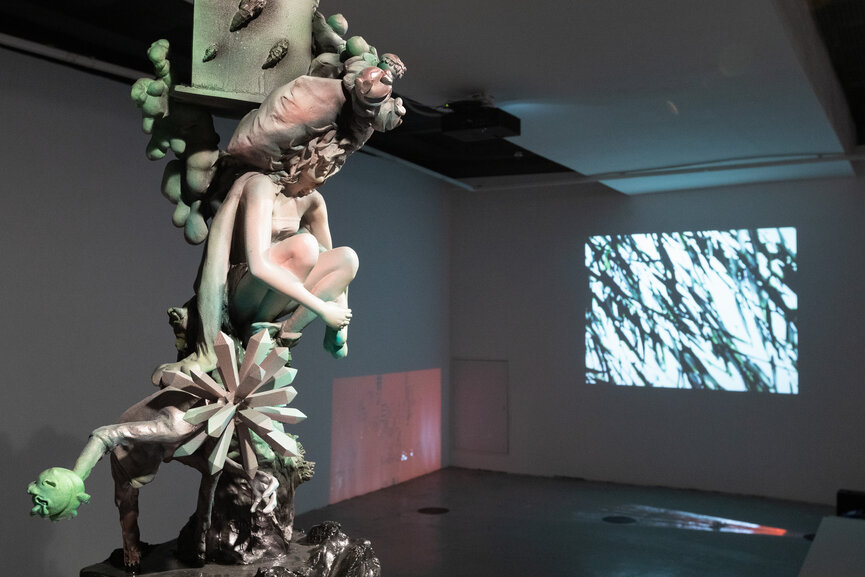