Marina Gisich Projects is a new gallery initiative with the unique exhibition program which is oriented on the experimental projects and artistic practices.

The idea of the platform is to follow up the interaction between the diverse spheres of the contemporary visual culture, where the visual arts is just one of the several elements.

The focus of Marina Gisich Projects is upon the projects at the intersection of visual arts, science, techniques, theatre, design, music, dance, performing practices.

The space is neighboring the main exhibition space of Marina Gisich Gallery at the same building on 121 Fontanka river embankment. It keeps the “story” - from 2009 to 2020 it was the primary space for the gallery.

Marina Gisich Projects finds one of its significant issues in helping circulation of the ideas and strategies between the various “culture agents”, institutions both inside the Russian artistic scene (where the infrastructure is just growing) and international professional community.

In this regard, this initiative is strategically oriented on the consecutive work and collaboration with the institutions and their curatorial teams and interaction with Russian and foreign independent curators. 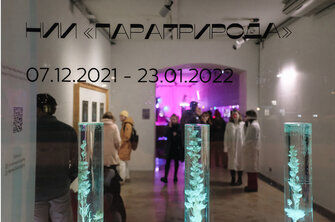 The “Paranature” institute was founded as the result of a collaboration between three institutions: the ITMO Art&Science Center, the Masters School and the Marina Gisich Projects. The institute focuses on studying paranature, as revealed in long observations of the opposition between “primary” natural nature, and “secondary” nature mediated by human history. In the gallery halls, the young researchers (students and graduates of the ITMO University Art and Science masters’ program) show artefacts of the clash between two paradigms that embodies a new paranatural myth.

Removing enchantment from the world by asserting rational order has led to humanity rejecting the concept of nature as an otherworldly and unfathomable power. The belief that scientific interpretations are universal has turned the world into a measurable mass of data that obeys the logic of reduction and systemization. The new unenchanted world has rejected mysticism for a new myth – formalism and scientific representation. Nature as an object of study has been split in two: the essence of the item is separated from the “universal” characteristics that measure and represent it.

In an attempt to return the object to itself, the “Paranature” institute attempts to carry out a new enchantment. It strives to abolish the division between the real and the speculative, the rational and the mystical, the natural and the technological. Instead of excluding an object from a scientific experiment, it establishes a principle of solidarity with the object through an open artistic gesture free from boundaries of categorization. At the “Paranature” institute, the dialogue of science and art becomes a form of self-reflection and mutual reinterpretation, freeing the artistic potential of science that was confined by bureaucratic order. Through a change of methods, scales and distances, the researchers try to overcome the division between feelings and reason, between “primary” and “secondary” nature, presenting a paranature mythologized through science and technology.

The Project is technically supported by CYLAND MediaArtLab. 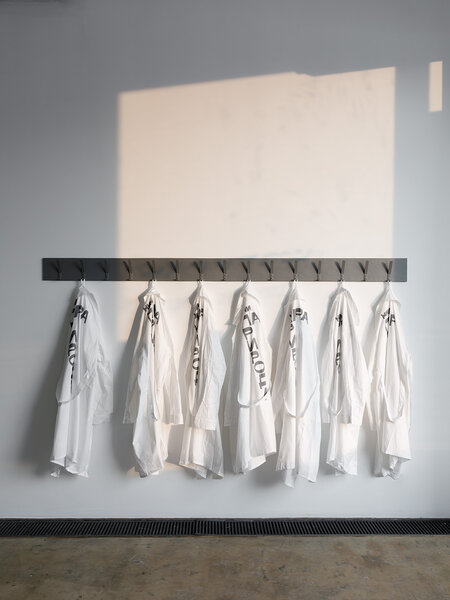 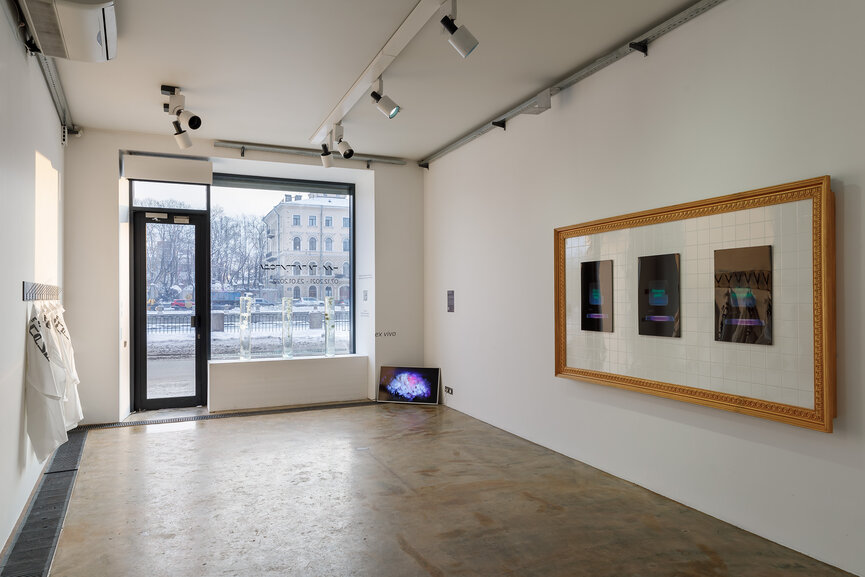 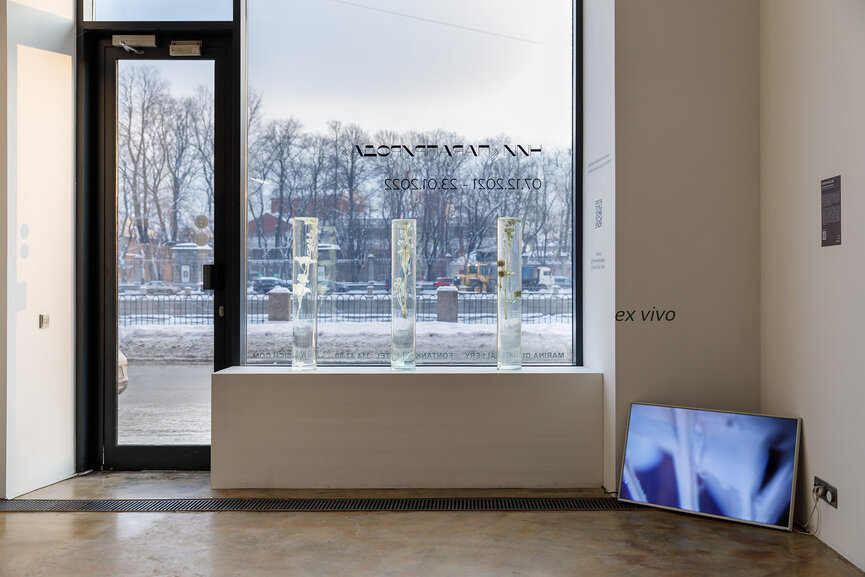 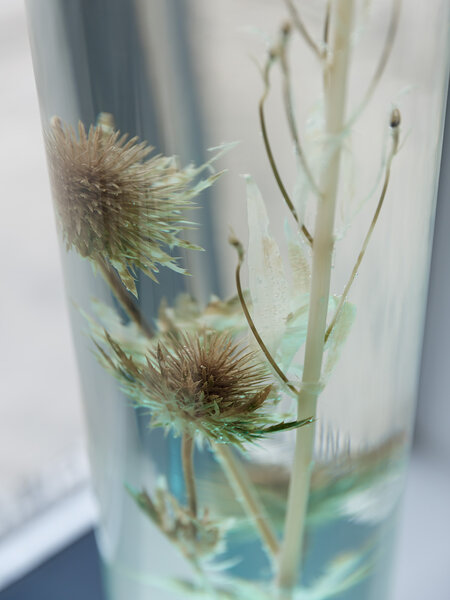 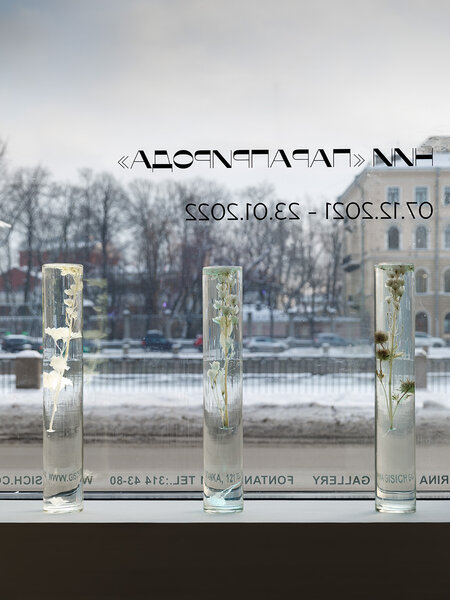 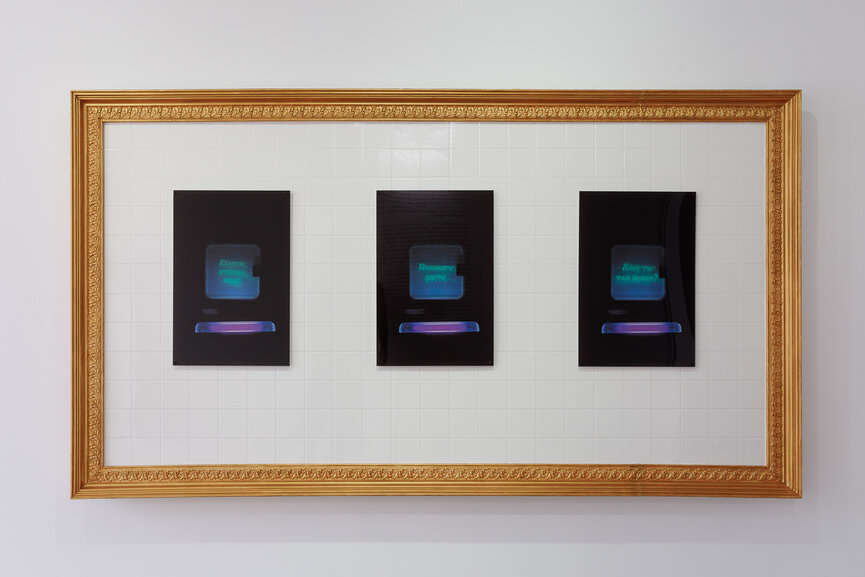 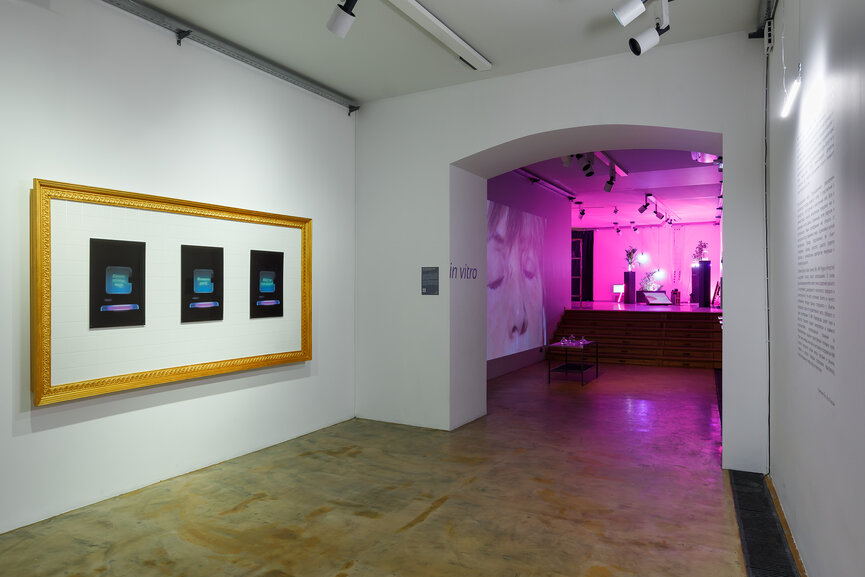 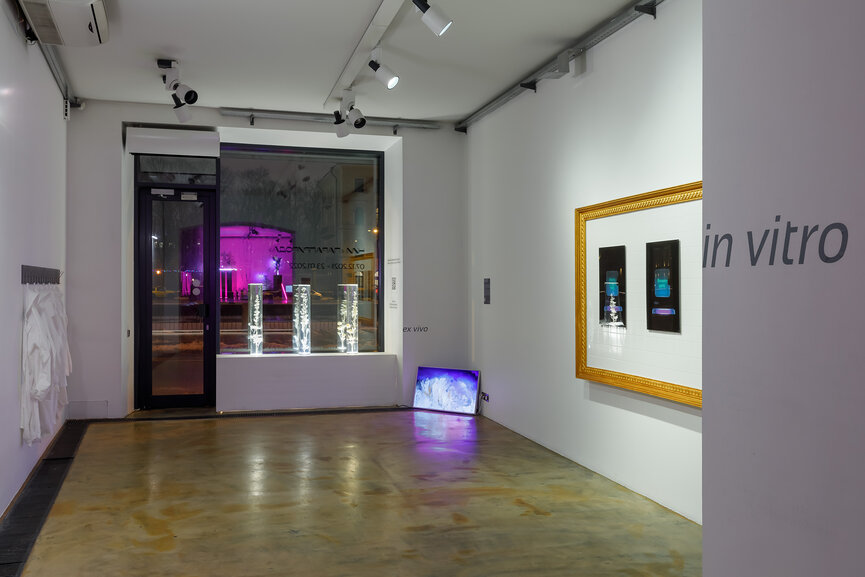 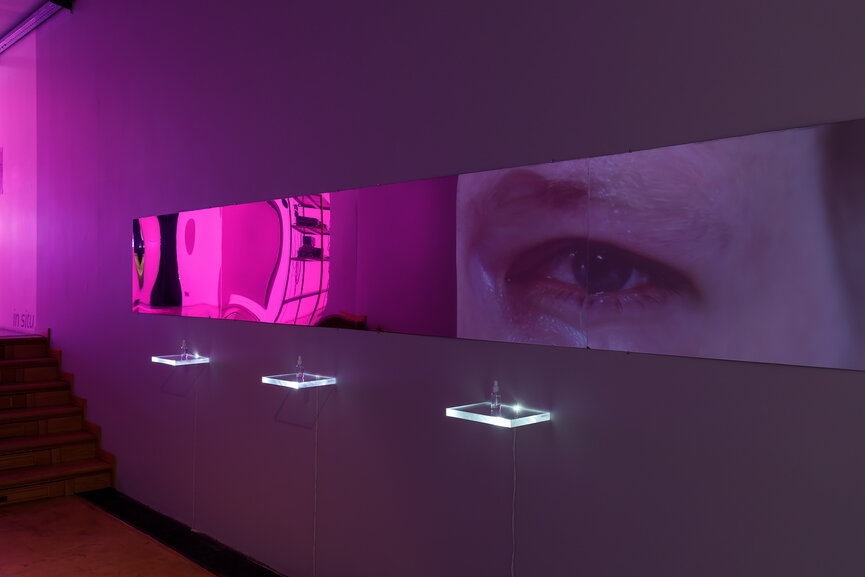 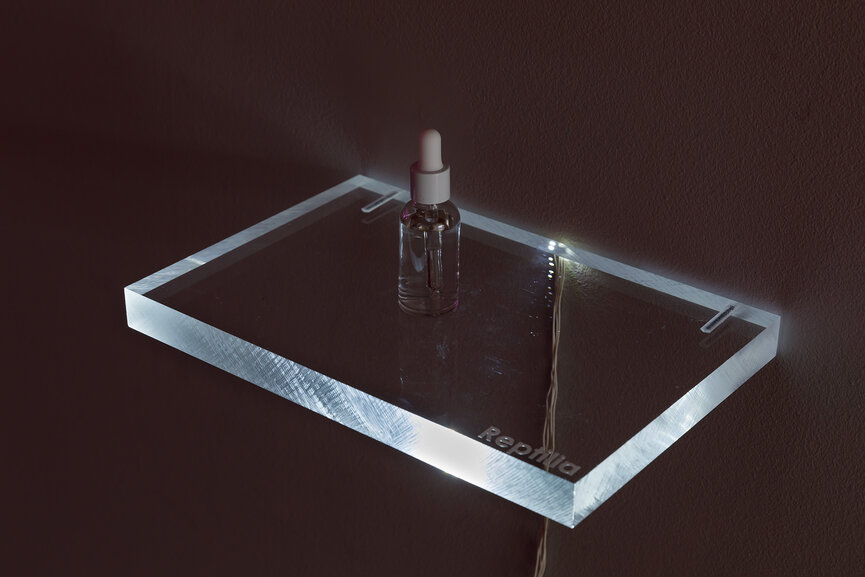 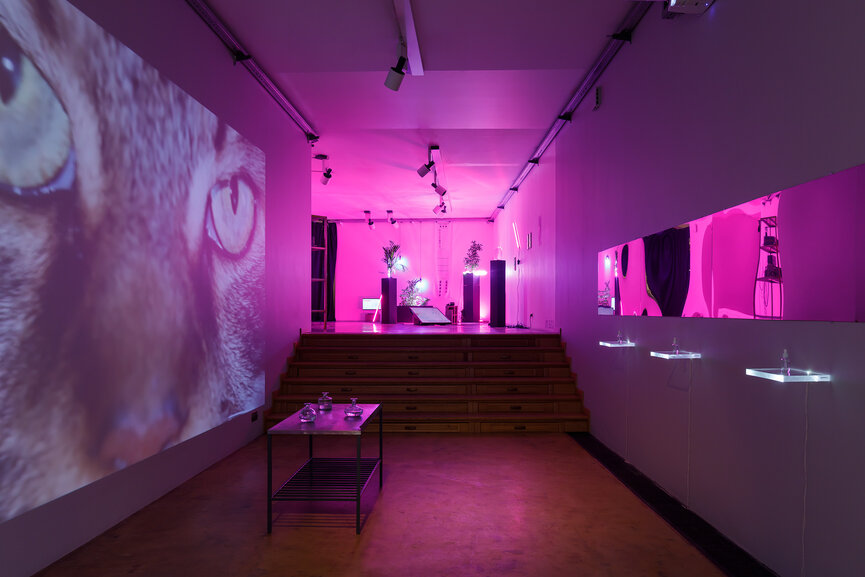 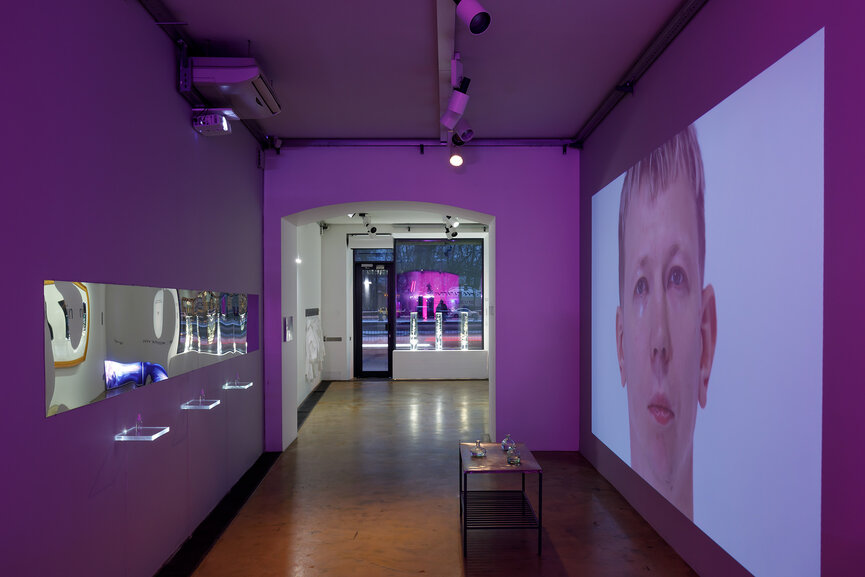 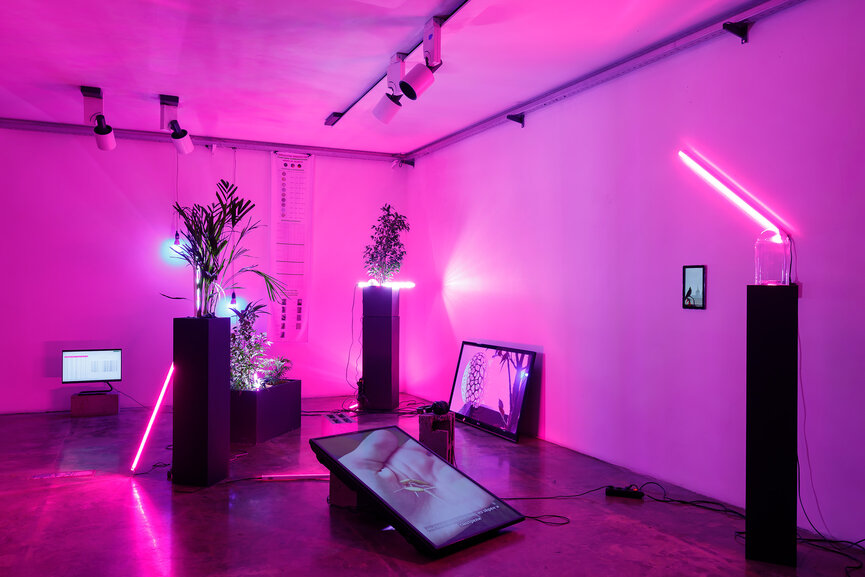 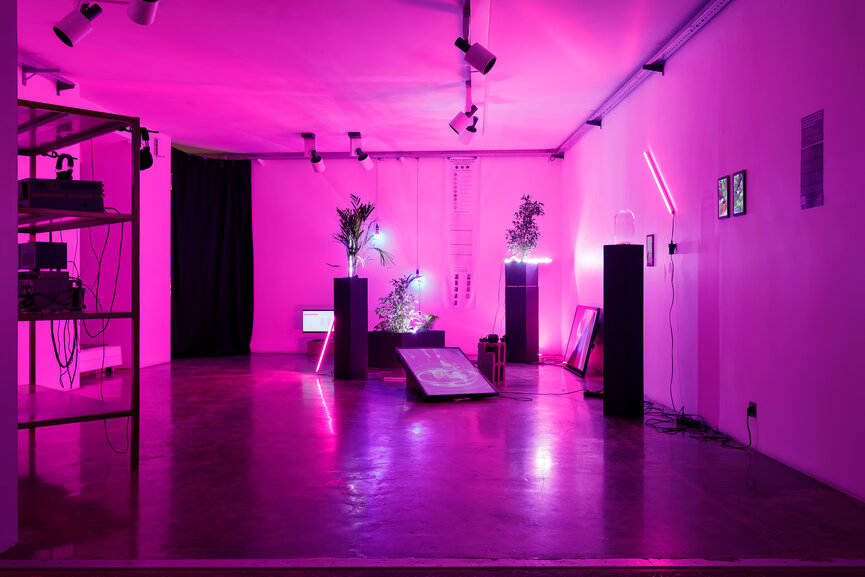 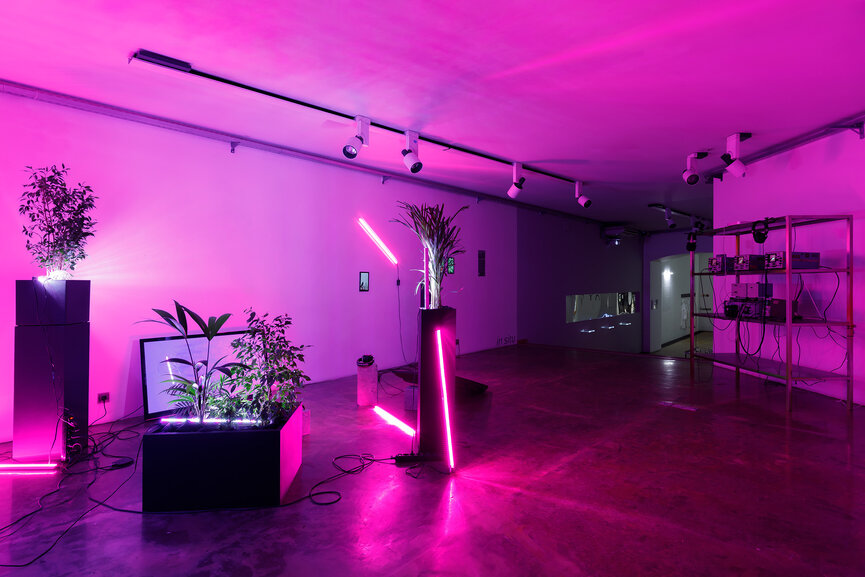 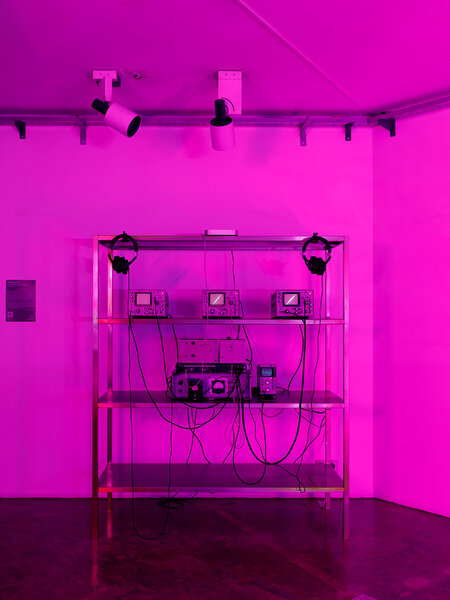 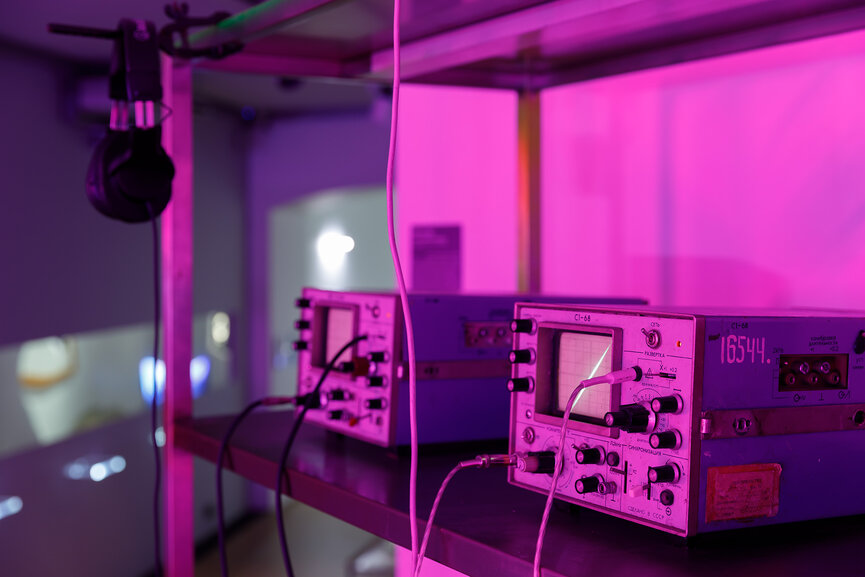 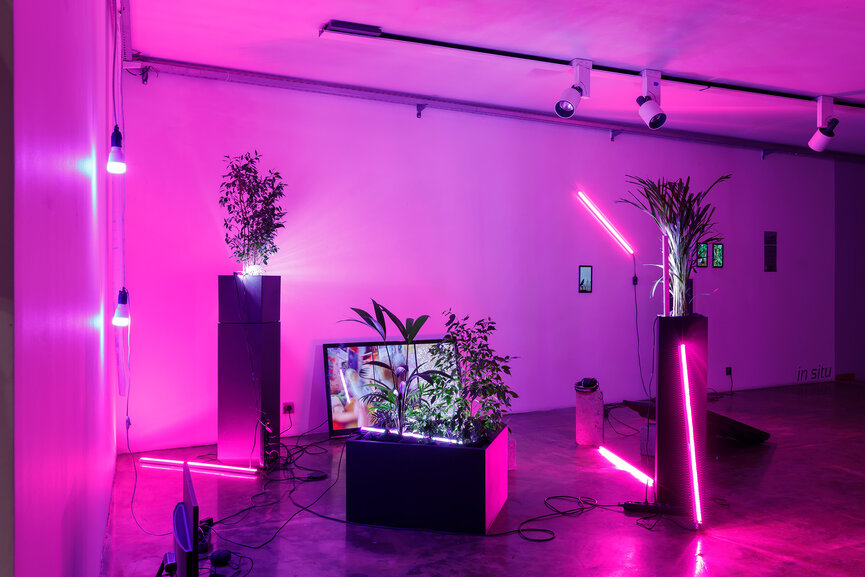 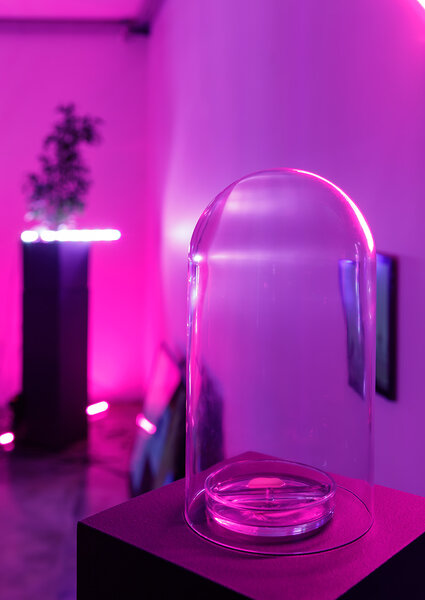 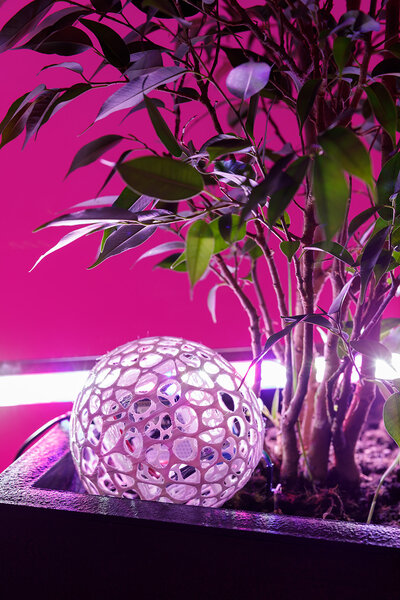 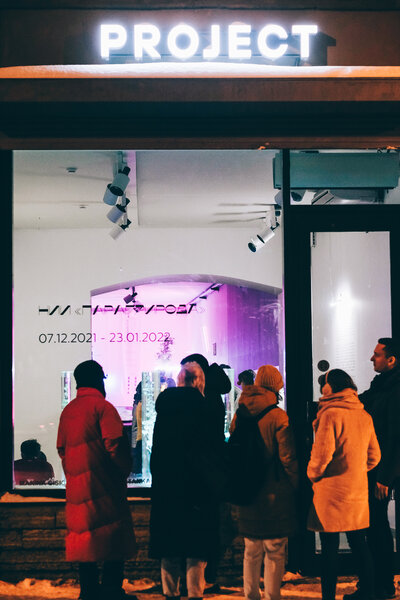