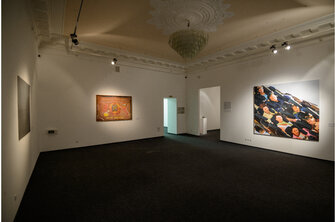 The new exhibition was conceived as the latest instalment in the Foundation's programme devoted to the history of contemporary Russian art that also comprises earlier projects such as Field of Action, Authorized for Export from the USSR, Reconstruction and Reconstruction 2, and, most recently, InSight. Curated by different people and featuring different works, documents and archives, these shows covered the last four decades of the 20th century. The upcoming exhibition deals with the most recent past, that is, the 2000s.

This previous decade has lately come to be considered the "golden age" of contemporary Russian art, a period that saw the rise of and a certain boom on the Russian art market as a number of local galleries and artists broke onto the global art scene while private-owned foundations and museums appeared at home. A period when buying and showing off contemporary art became trendy. It was during this period that Ekaterina and Vladimir Semenikhin purchased a substantial body of works by leading Russian artists. Ekaterina and Vladimir began collecting art in 1995 after buying works by a number of 19th-century masters. This initial interest in the Russian classics was followed by a period of fascination with the Knave of Diamonds art group and, later, with the so called second avant-garde, that is, Soviet unofficial or nonconformist art of the 1960 – 1980s. It was also during this period that the two art collectors began working with leading Russian galleries and taking an active part in art auctions. In 2002, Ekaterina and Vladimir established the Ekaterina Cultural Foundation before opening one of Moscow’s and Russia’s first private-owned art galleries in a historic building in Kuznetsky Most Street, in 2007.

The composition of the collection makes it easy to see how the collectors' tastes and priorities evolved over time, with some of their acquisitions being clear and obvious while some turned out to be a lucky guess and some were a bold experiment, even a gamble. Nonetheless, this major collection of Russian art boasts an impressive range of works rivalling, to a certain extent, many a museum. A lot of works purchased during that time were to become flagships of contemporary Russian art as they were exhibited at numerous shows, including major museums, both in Russian and abroad. The first of these shows was the celebrated Russia! project held at the Guggenheim museum in 2005 – 2006.

The exhibition is divided into two parts, each representing five years. The exhibition layout echoes the one curator Elena Selina used for the Reconstruction show. The works on display in the first part of the Foundation's new show were all purchased in leading Russian galleries in 2000 – 2005. Some of the exhibition halls also feature works by the likes of Erik Bulatov, Oleg Vassiliev and Vladimir Yankilevsky, an older generation of Russian artists who hold a special place in the collection.

Unfortunately, the Foundation's halls can only house a limited number of works, so the exhibition stays within the titular time frame. That despite the fact that the period also saw the acquisition of key works from the 1980s and 1990s, as well as the arrival of more nonconformist art, 19th and 20th century paintings and works by foreign artists.

The exhibition will be accompanied with a catalogue of selected works completed in 1985 – 2015, a publication that would, at least in part, make up for the absence of some notable works from the show. The Foundation also plans to hold guided tours of the exhibition as well as meetings and talks with artists, gallerists and art critics who were active during the period. 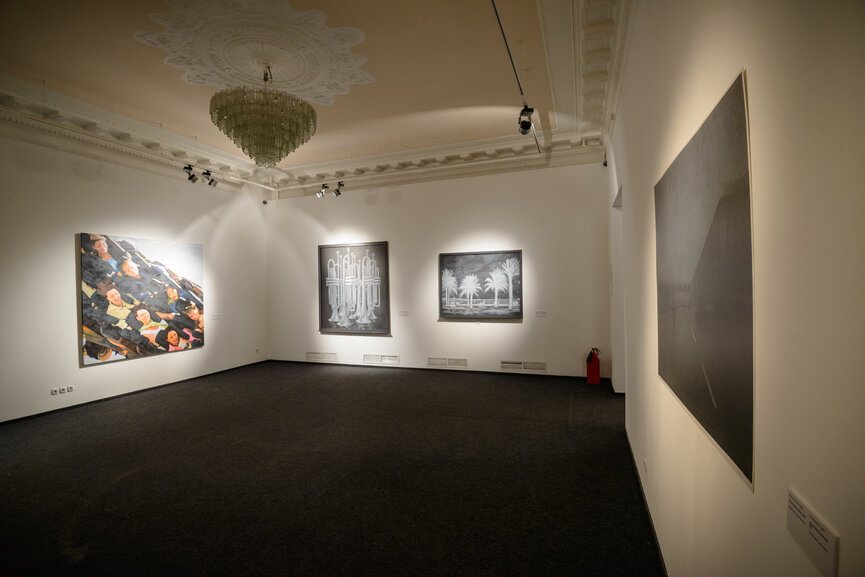 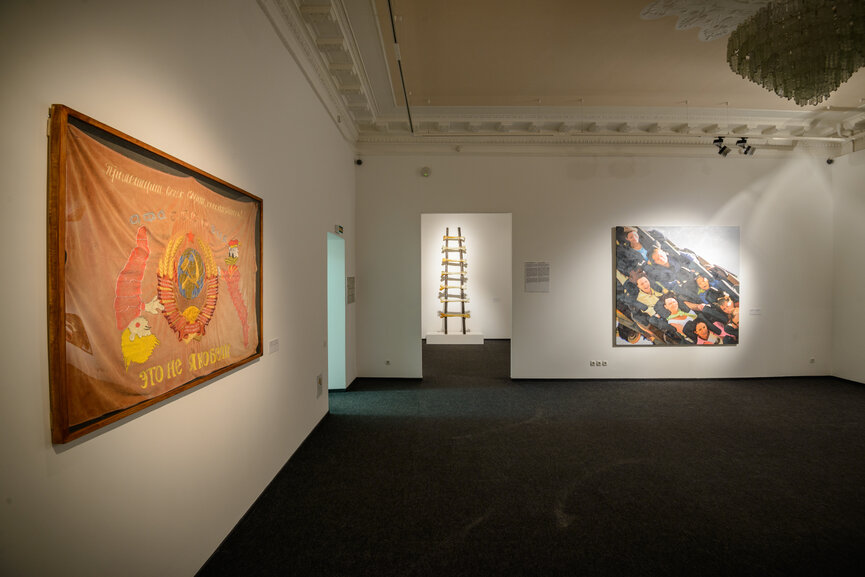 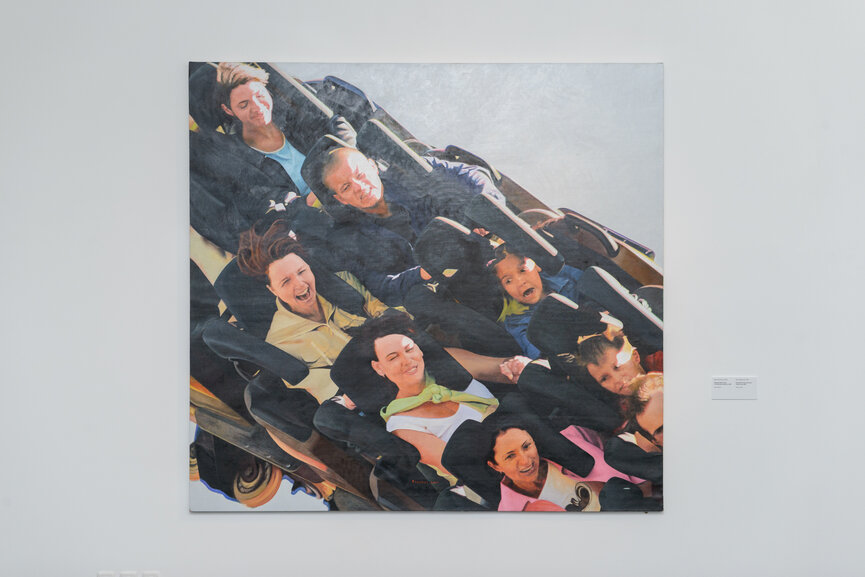 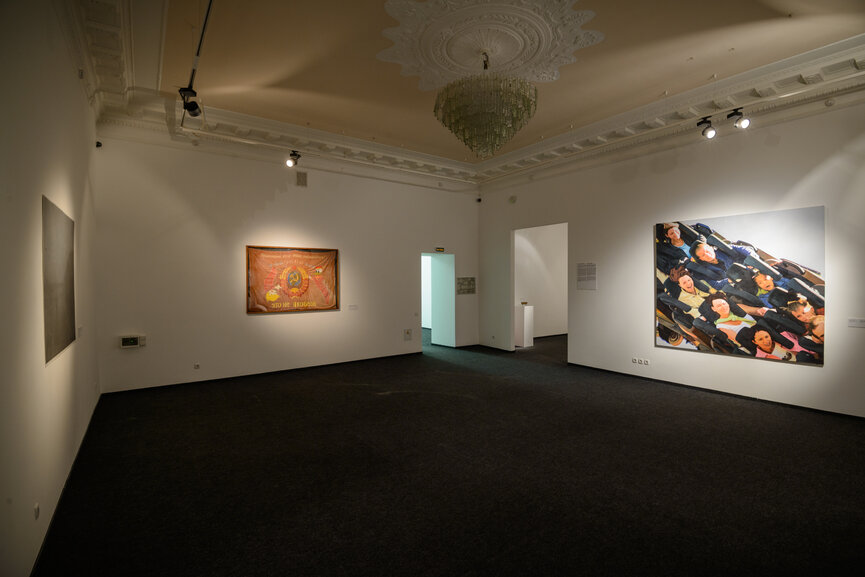