'Occam’s Razor' continues the analytical line with one addition — that this analysis is not just a fascinating process in itself and a pleasure for the artist, but is also a way of coming back to painting with new ideas. It serves as training for the professional who constantly argues with his previous self. In Pushnitsky’s version a postcard is also a micro-sculpture and he treats it as a two-dimensional ready-made, which is dissected by him and transformed into a three-dimensional relief. We have become so accustomed to the phenomenon of painting that we somehow forget that this phenomenon is based on the convention of perceiving a two-dimensional image as three-dimensional. Painting, in Pushnitsky’s pictorial cosmogony, is a flat sign, a distant universe in the starry sky, about the immensity and volume of which we can only know, but in that knowledge we firmly believe. And the artist, in fact, is that Demiurge who is capable, through the secrets of the profession and working with geometric and proportional constructions, of making this belief maximally convincing. This is a very important task, the knowledge of which is kept within the order of the genuine templars of painting. It is to this knowledge, which remains as a mystery in the paintings of the Old Masters, that Pushnitsky turns, trying to decipher it and through it to understand the place of painting in the world today. 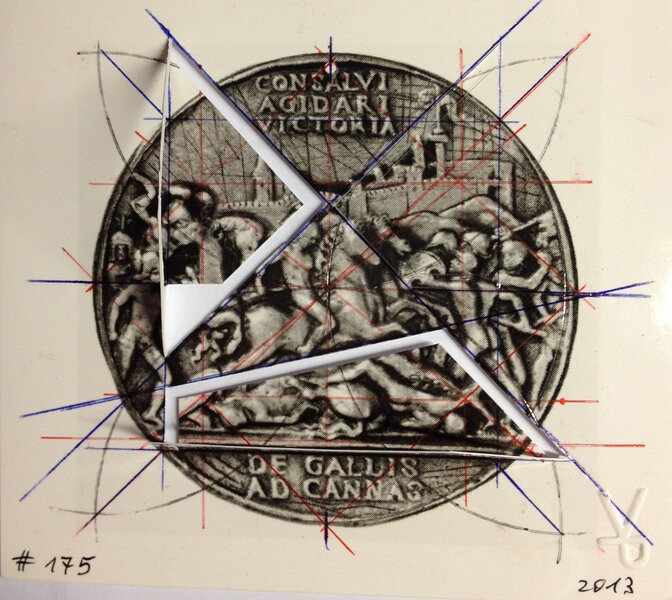 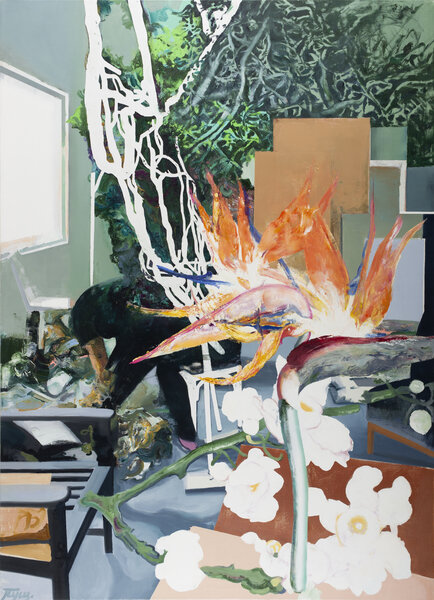 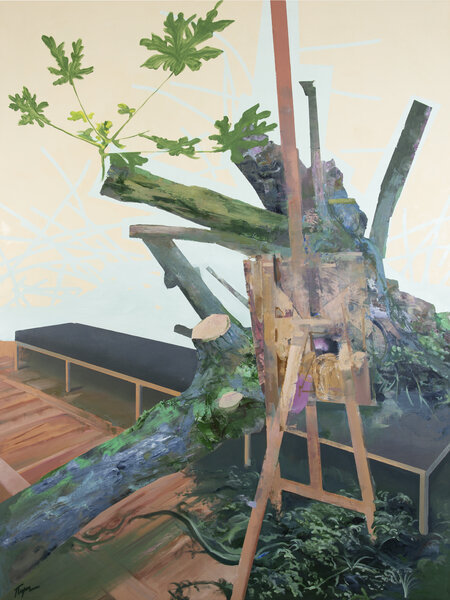 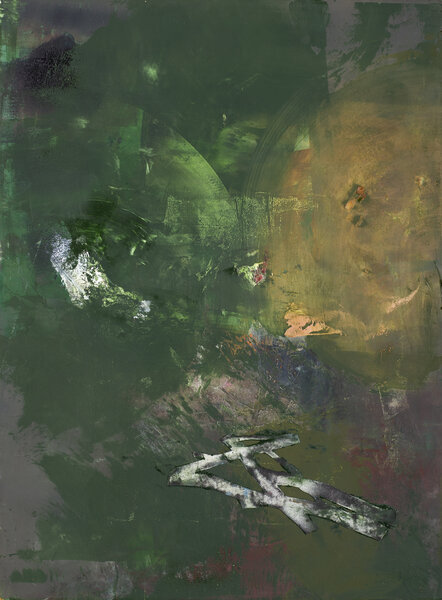 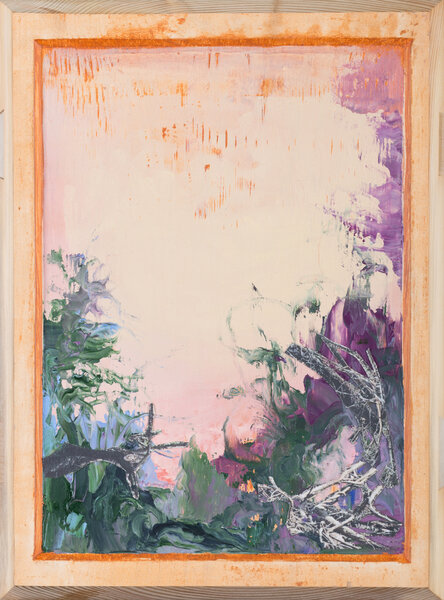 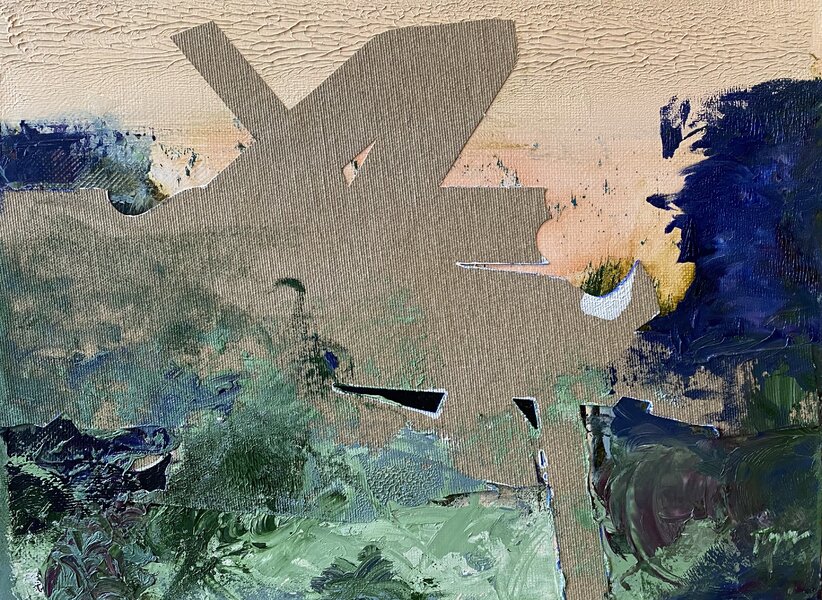 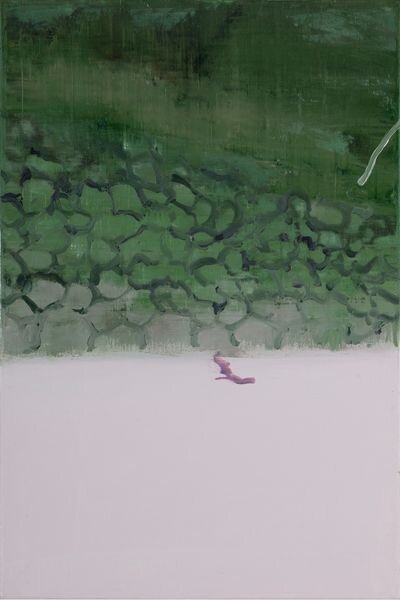 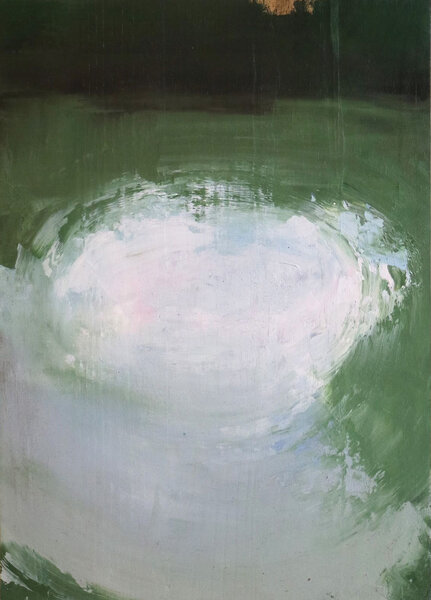 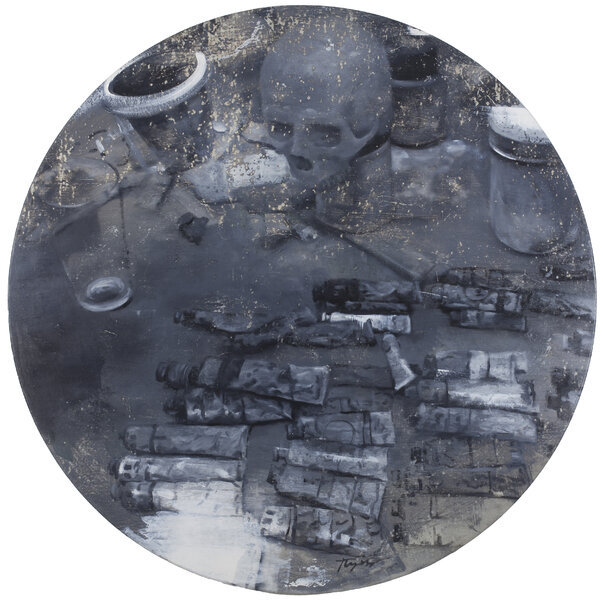 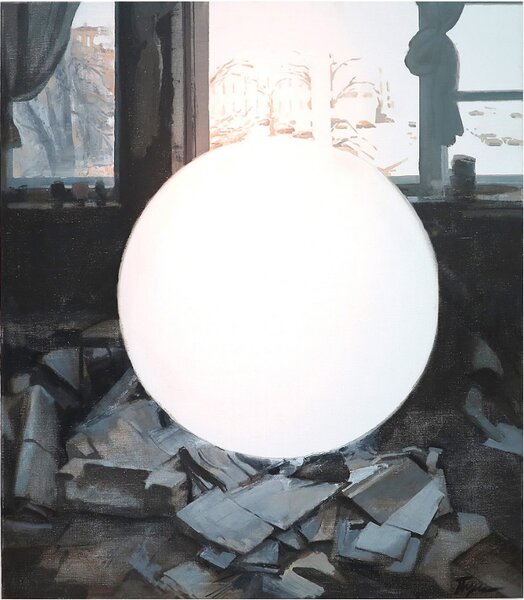 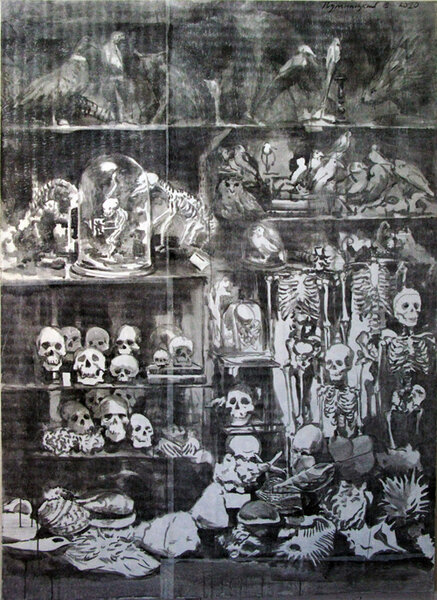 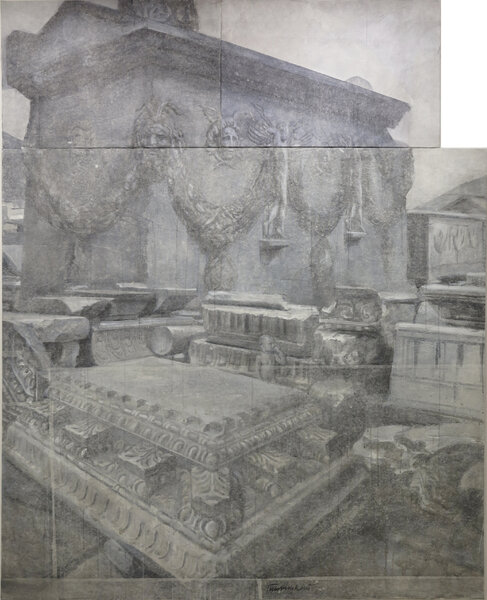 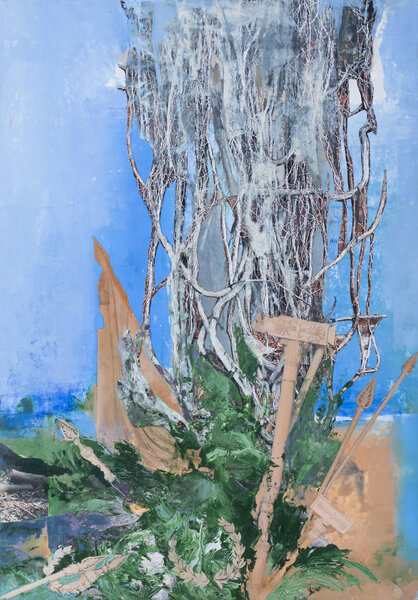 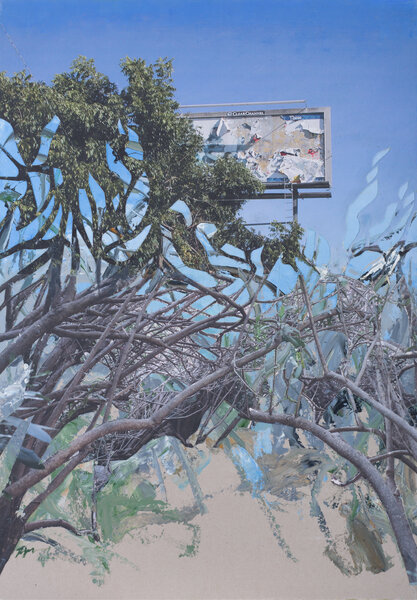 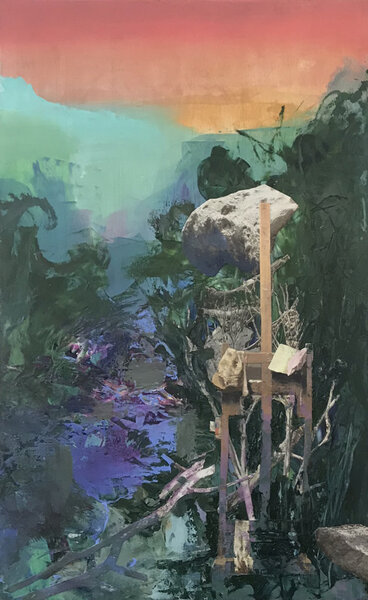 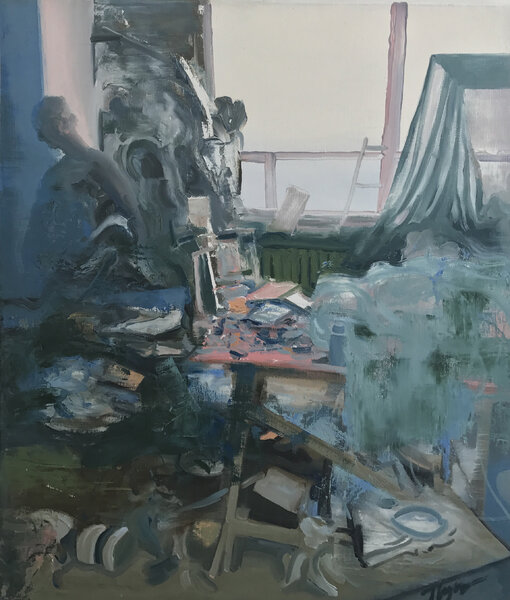 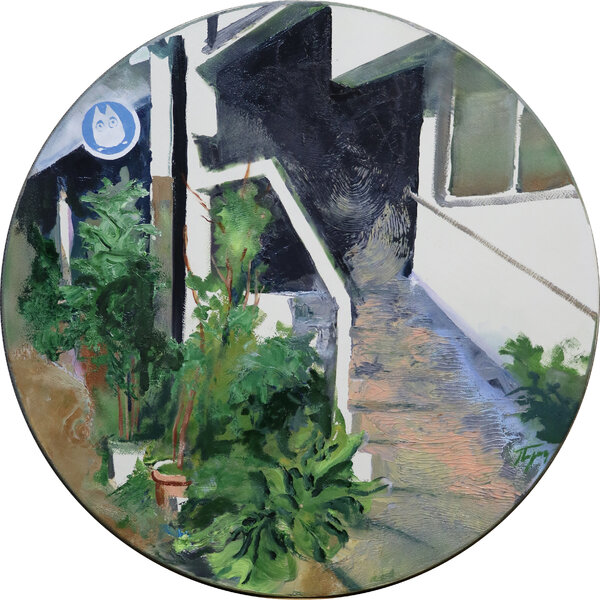 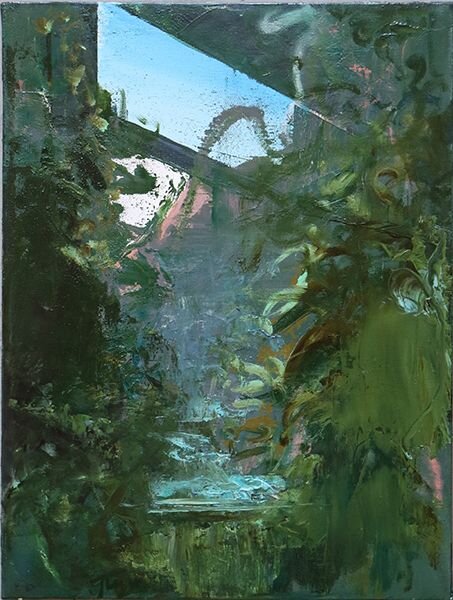 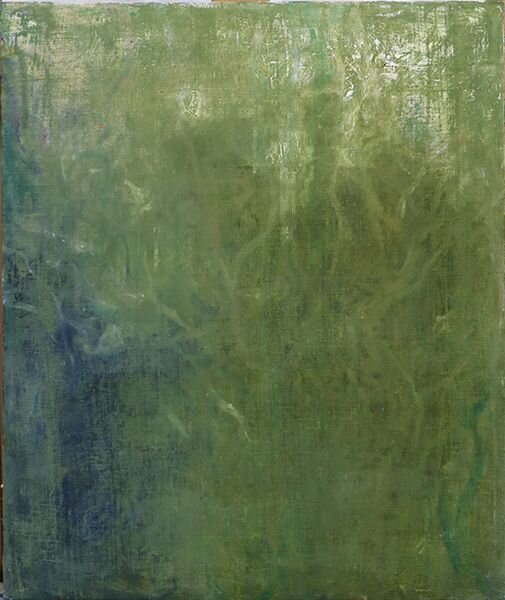 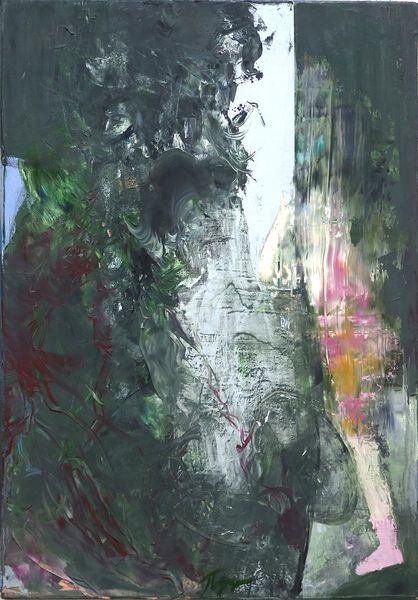 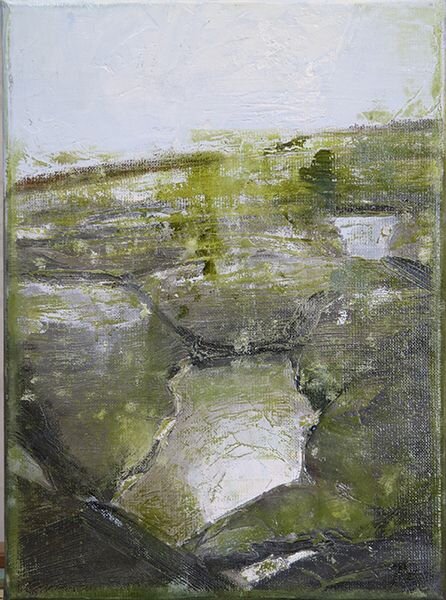 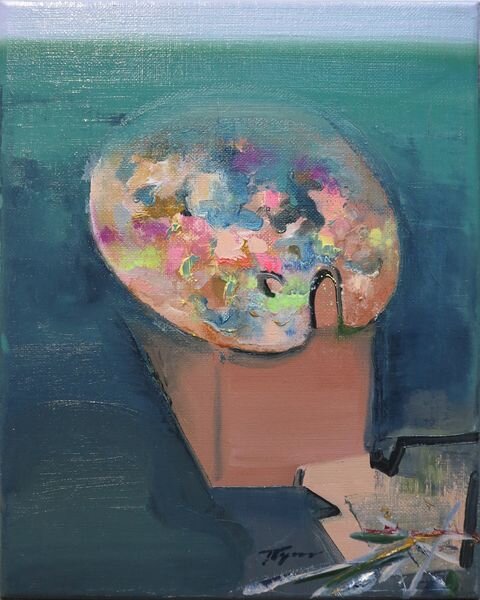 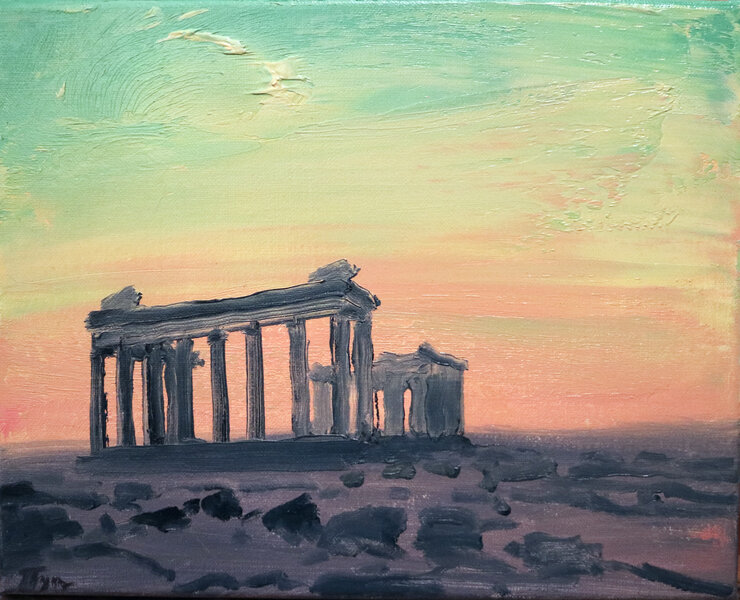 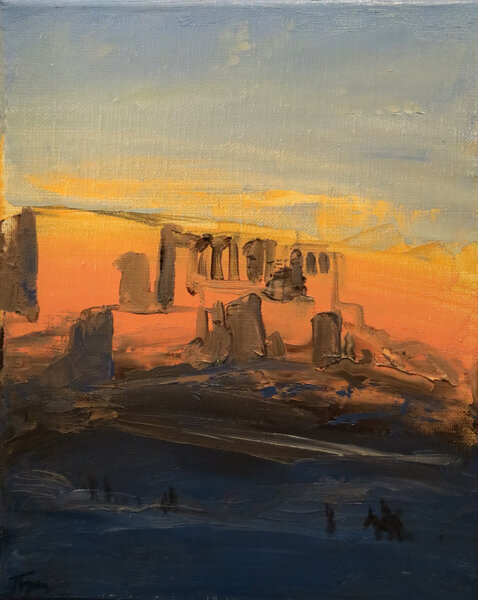 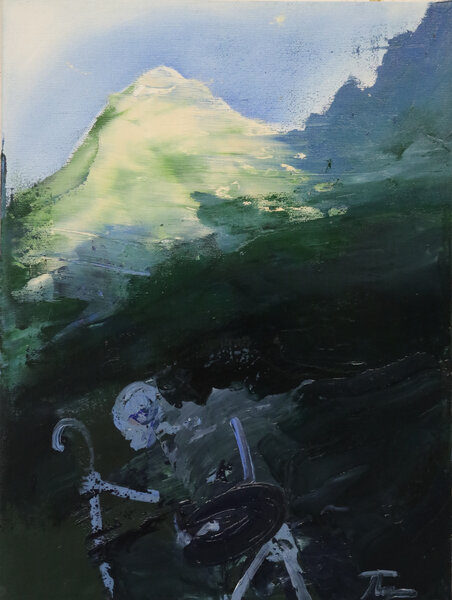 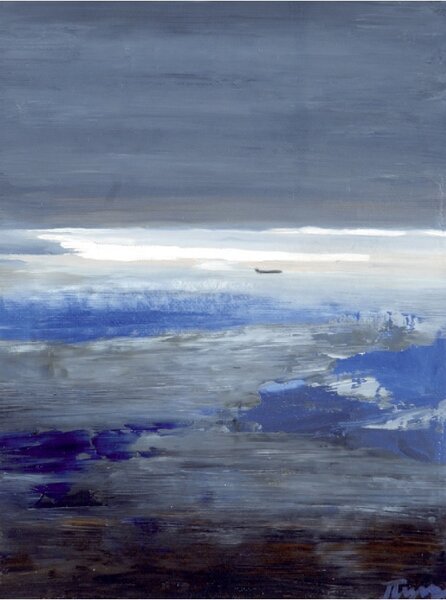 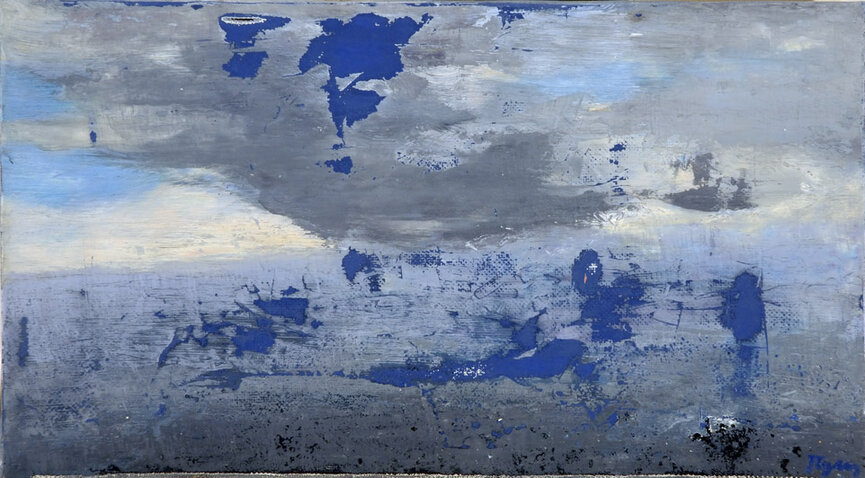 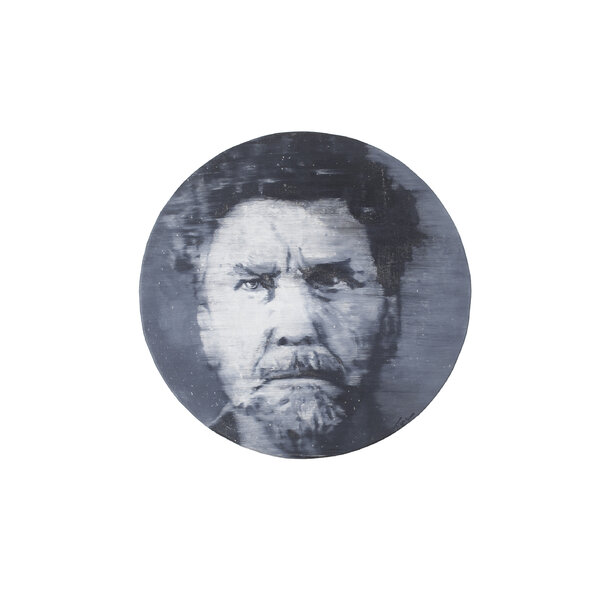 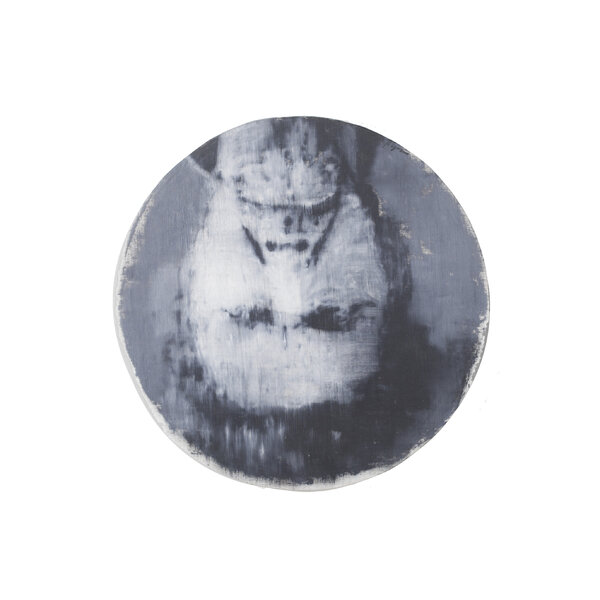