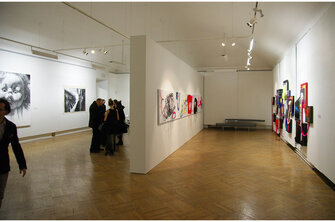 The general aim of the exhibition is to present the specifics of functioning of drawing in contemporary Russian art. The basic section on the show brings together the works of the 1990-2000's but also there are presented the earlier materials connected mostly with conceptualism of Soviet time. The exposition presents the different ways of actualization of art of drawing and its technique side. Nowadays the drawing is not linked only with the pencil and paper and deviates from norm - it conquers new territories and tests new untraditional materials. It also breaks the narrow frameworks of this view of art and like such new media as photography and video become one of universal languages in contemporary culture.

The exposition presents the following views of actual drawing: 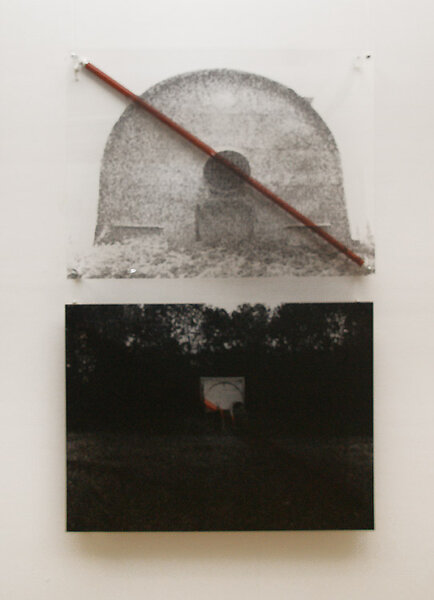 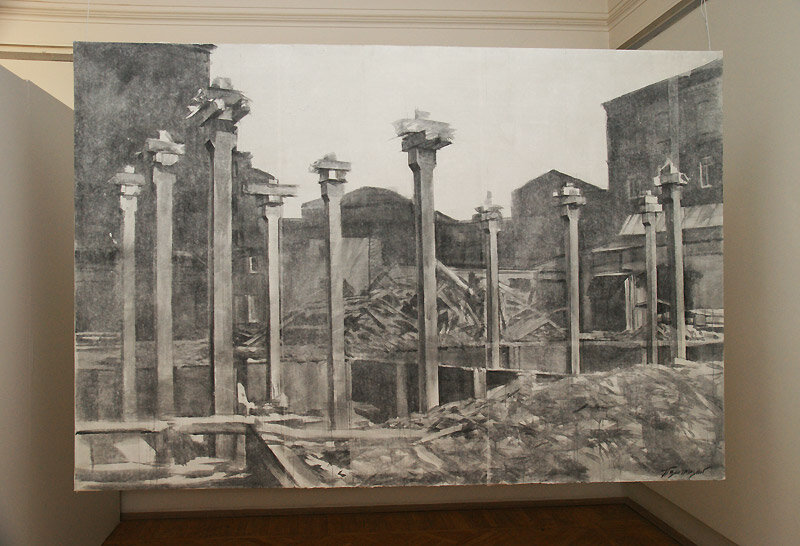 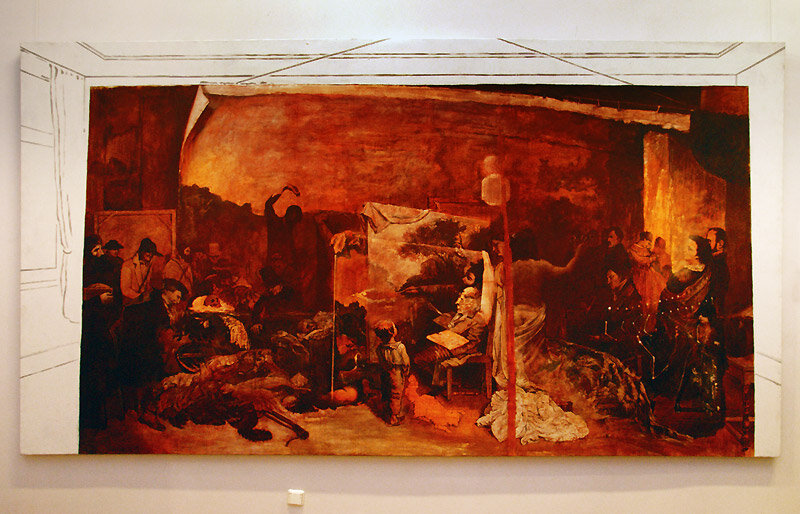 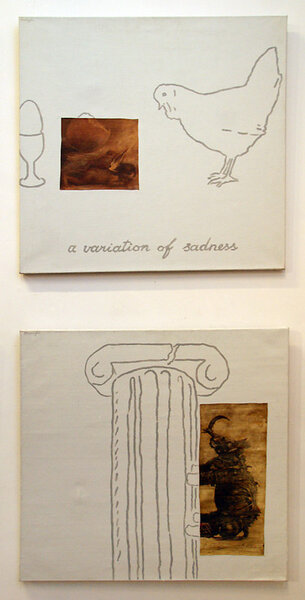 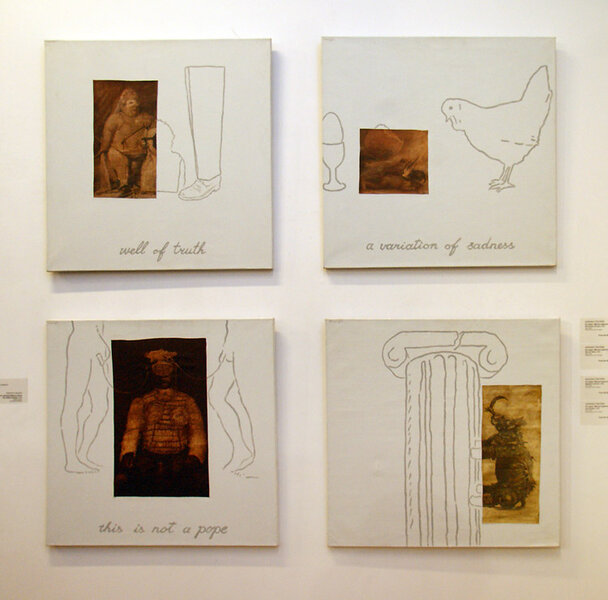 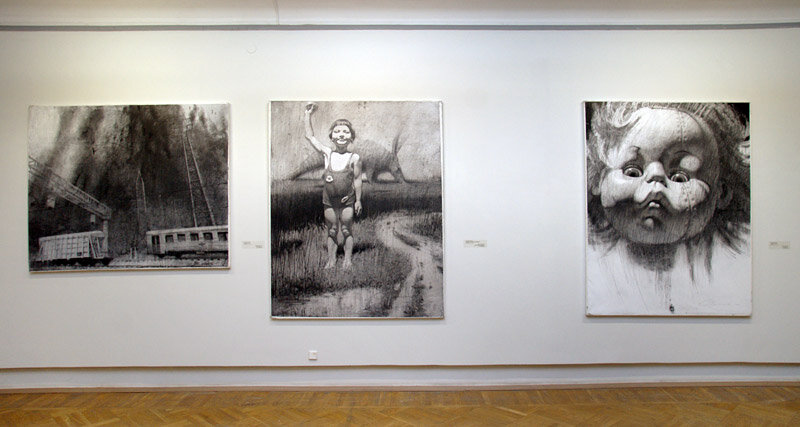 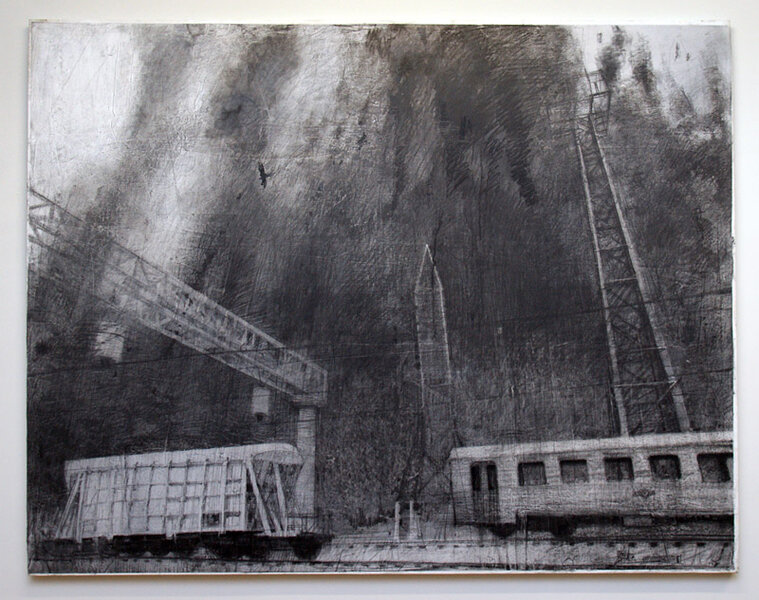 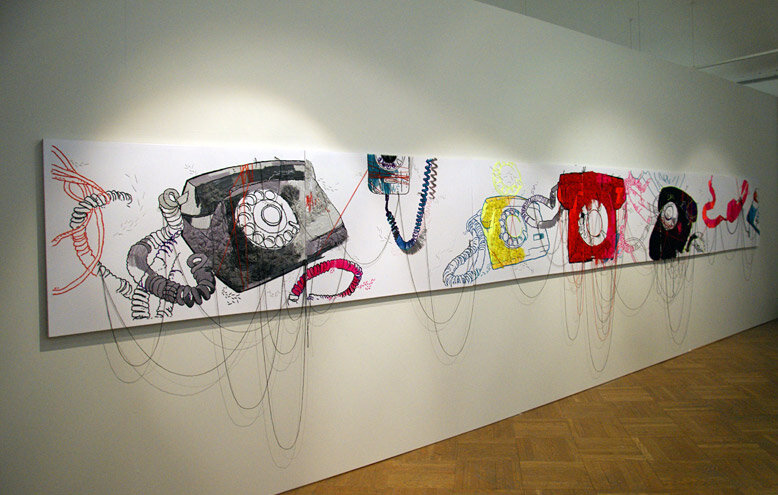 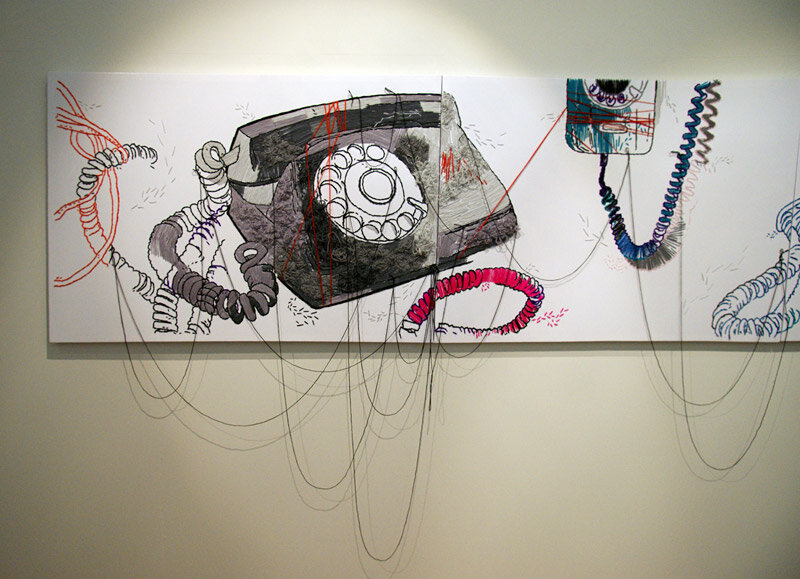 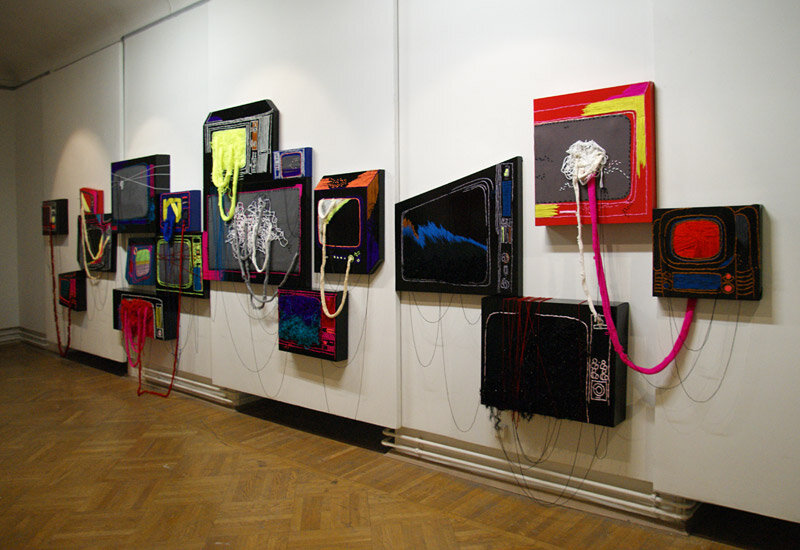 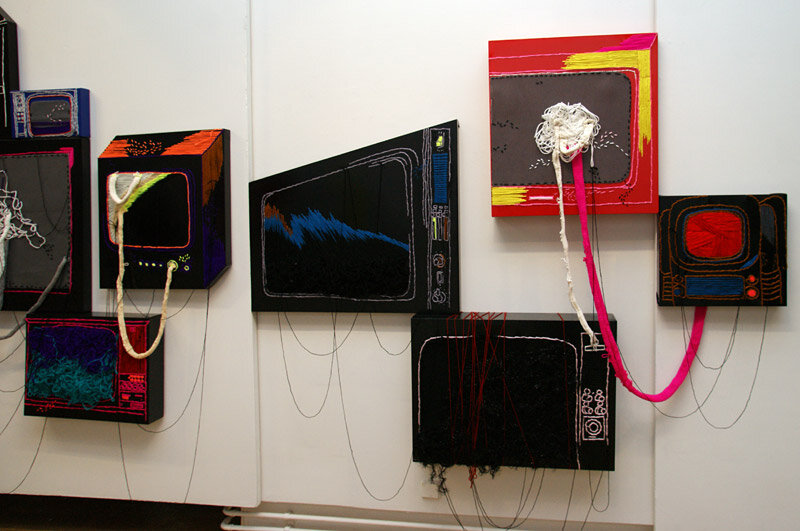 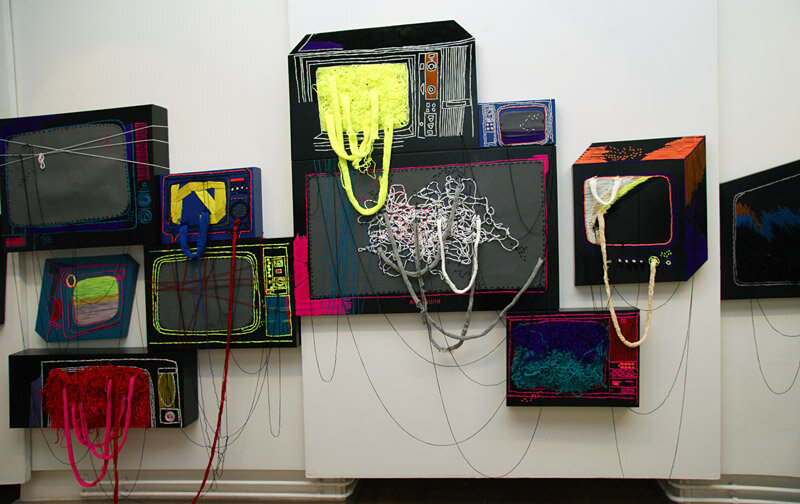 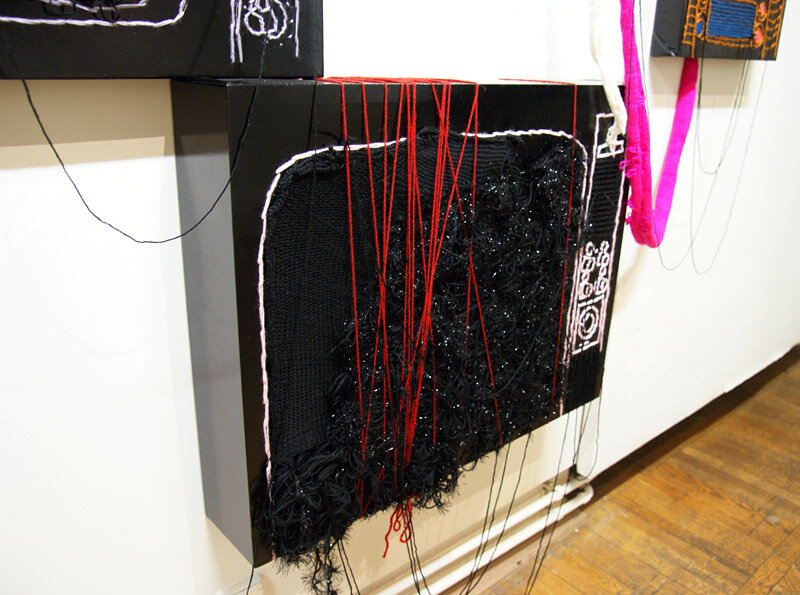 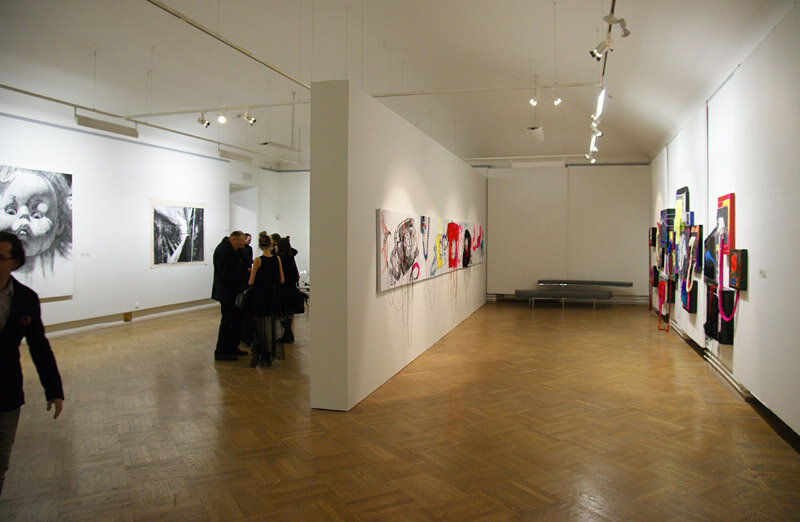