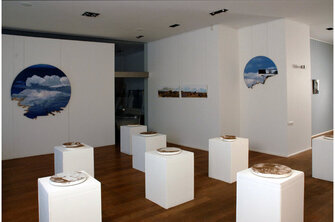 Once, on his birthday, the artist found himself at an infant cemetery in Albuquerque, New Mexico. There he saw how time contracted from a line indicating life’s length into the single point of a date: a date of birth that was simultaneously a date of death. This point of birth-death was incarnated in a series of modest tombstones whose purely geometric forms were reminiscent of the experiments of minimalist artists. The realities of a cultural tradition — reduced to a bare minimum by poverty, a hot climate, and the diminutiveness of the lives buried under these stones — acquired another symbolic content. The abstract forms of the cement rectangles suddenly appeared to the artist as a desert landscape, dotted with abandoned buildings and viewed as it were from an airplane descending toward an airport. The gravestones had shed their meaning as memorials and become part of an entropic landscape. In this case, entropy means repetition, the inevitability of loss, the sense of life’s finitude. It is this entropy that turns the tombstones into anti-monuments. The artist shows us that something meant to serve as an eternal symbol of death is, in fact, an object that itself is in the process of dying. Pushnitsky’s photographs of these fading monuments are the basis of the lithographic series Date of Birth. In the lithographs he has combined these photos, excerpts from the Odyssey, images from a botanic encyclopedia, and burnt soil. This documentary landscape is commented by the artist, who accompanies his “aerial” photographs with scientific descriptions of American flora and lines from Homer. The texts provide the key for reading everything we see by introducing a new, metaphoric dimension. The journeys of the ancient Greek hero or the structure of a plant stem are merely means of describing the world, an attempt to represent reality and give names to things.

Pushnitsky has long been experimenting with photo-based printmaking. Whereas earlier he combined photos using the collage method and thus compiled a new reality, a pseudo document, from several photo images, in his new cycle he does not manipulate the documentary principle of photography, but rather makes use of direct photography. Date of Birth is a conceptual project. The dry catalogue of artifacts is amplified by commentary. The turn to photography, as well as the text in the margins, lets the artist distance himself from the depicted image. Meaning emerges in the gap between the documentary nature of the photograph and the culture of the text, somewhere in the depths of the works itself, in the layers of pressed Chinese paper that make up the background on which a chinkala lithograph (a lithograph made with a special type of Chianese paper) has been printed. Pushnitsky monotonously catalogues the objects he finds in the world. He gazes at it from the wings; he changes positions, moving away from its objects in order to interpret them anew. He transfers the photos he took in Albuquerque onto marble slabs. The silk screens he prints show us a No Man’s Land — the territory of the dead, the territory of art. As they enter the marble’s white field, the gravestones disappear; they become invisible while at the same time taking on flesh, materiality. This, however, is not the materiality of the cement “original,” but the materiality of marble, ennobled by the history of culture.

Pushnitsky’s Date of Birth is linked to a particular topos, to a particular place. But topos also has the sense of theme, of a rhetorical commonplace. Reflected in the name of the project itself and referring us back to time, this figure of speech has been given flesh in volumetric, plastic space. We might say that the theme of this project is the topos — the place and the theme –of time: the ambivalence of how we represent life’s finitude and its length, and point and line as the graphic, spatial incarnation of this ambivalence. 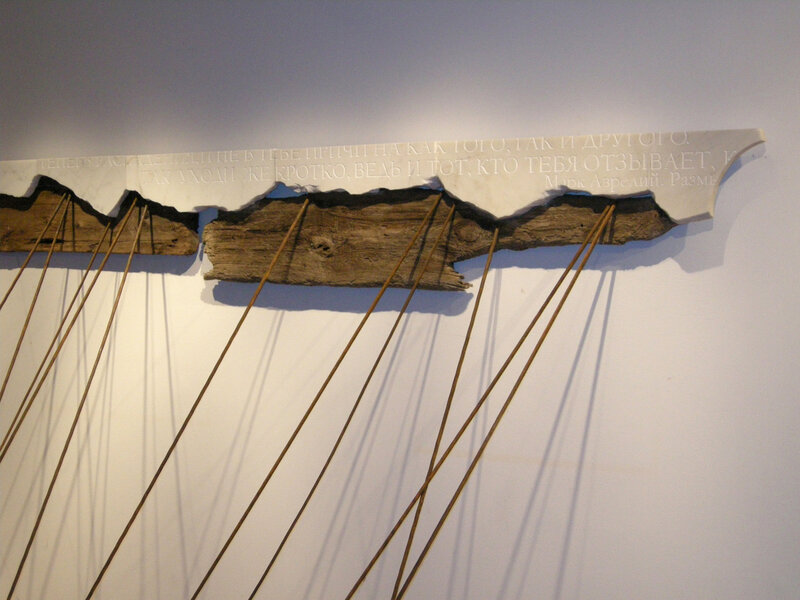 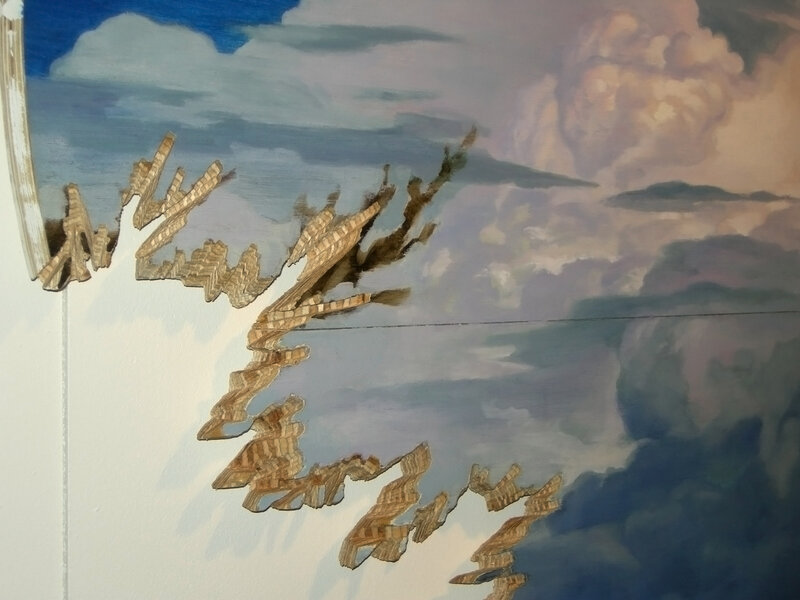 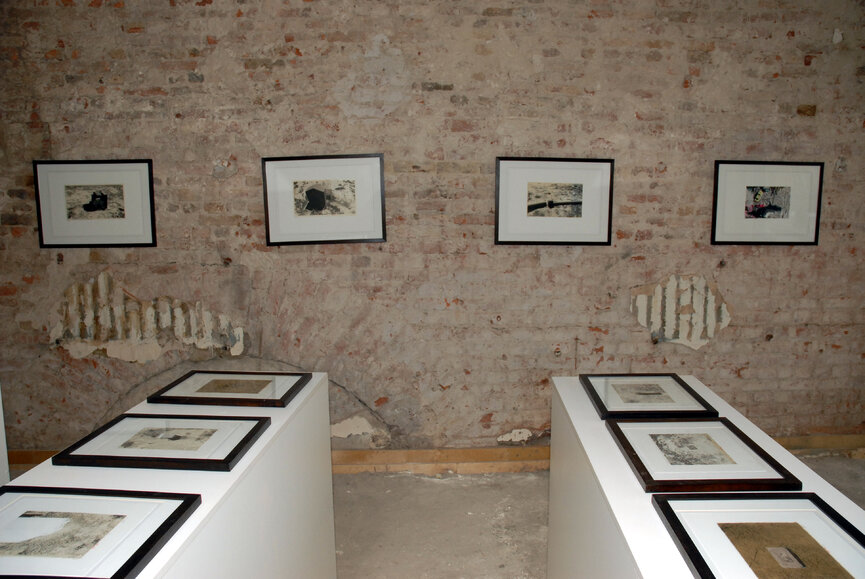 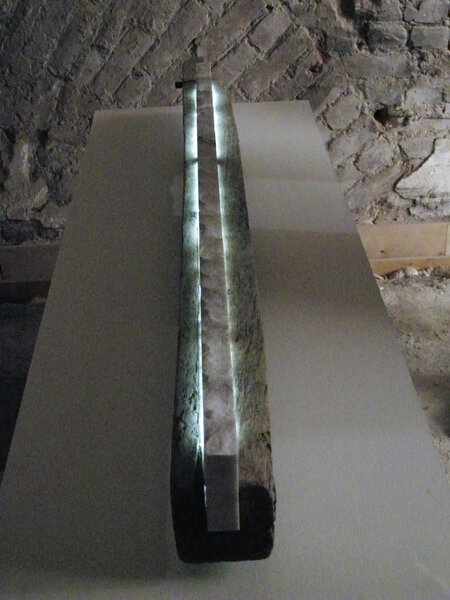 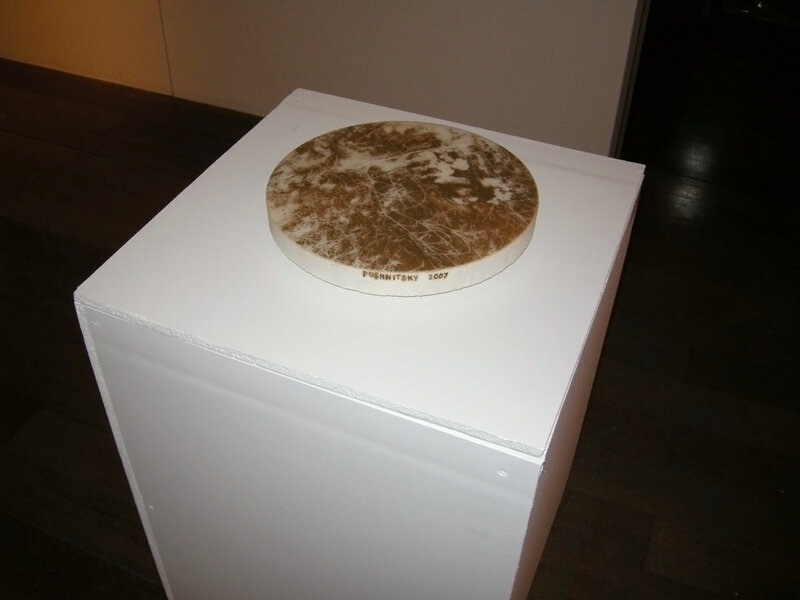 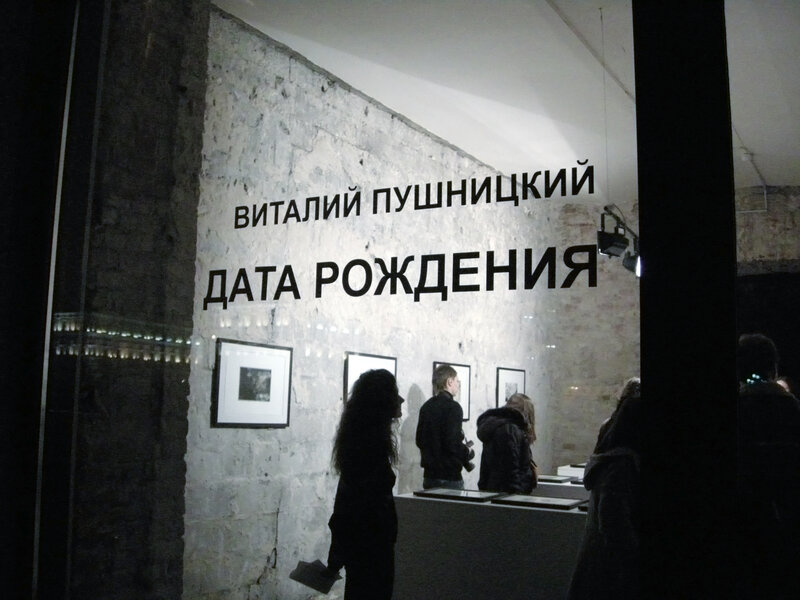 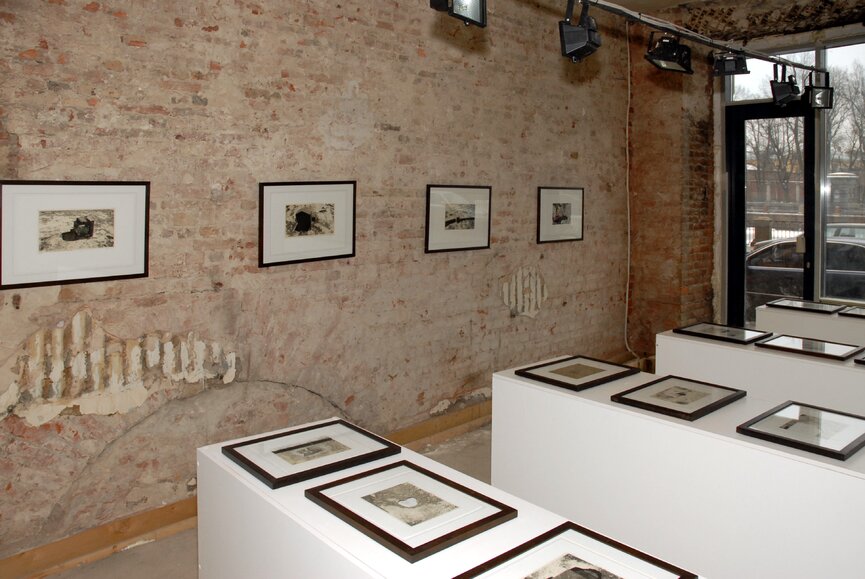 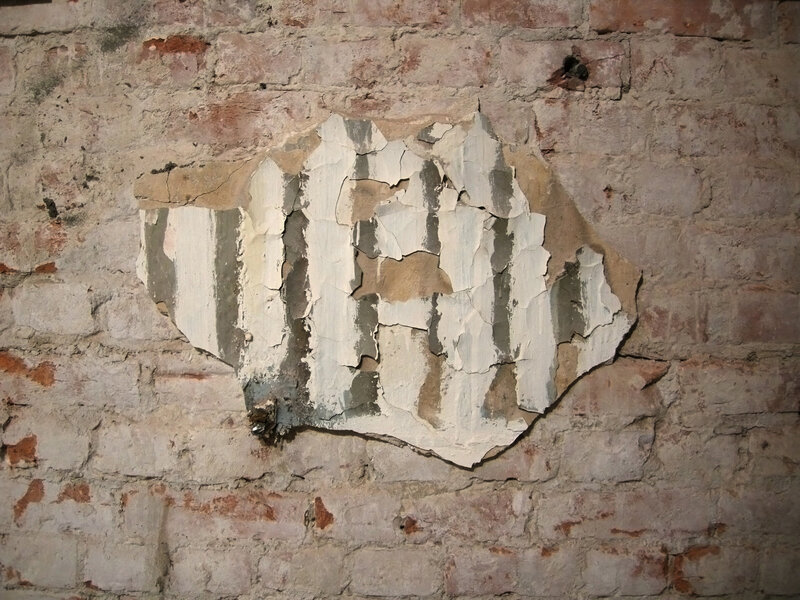 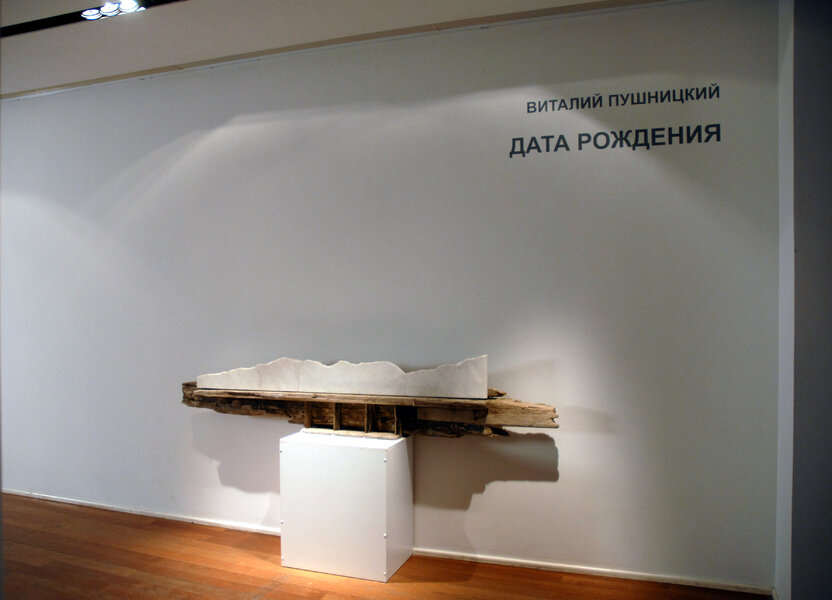 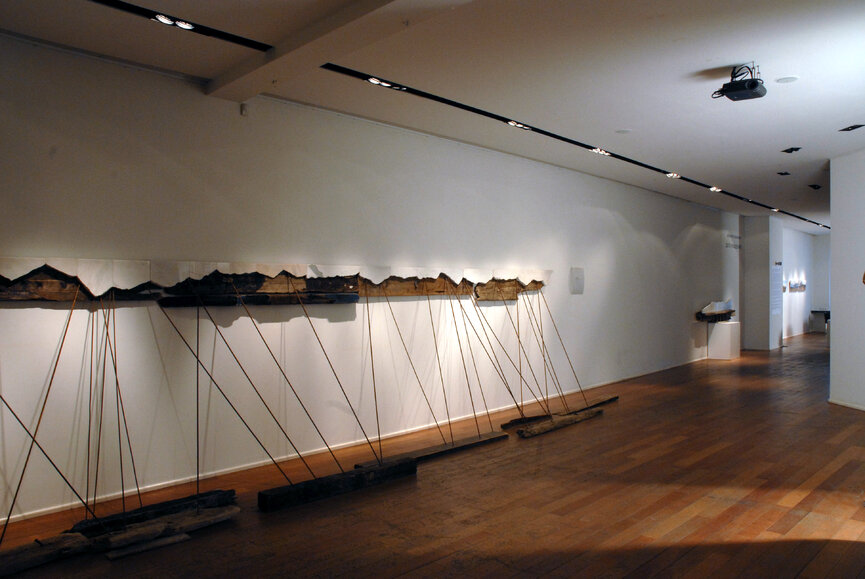 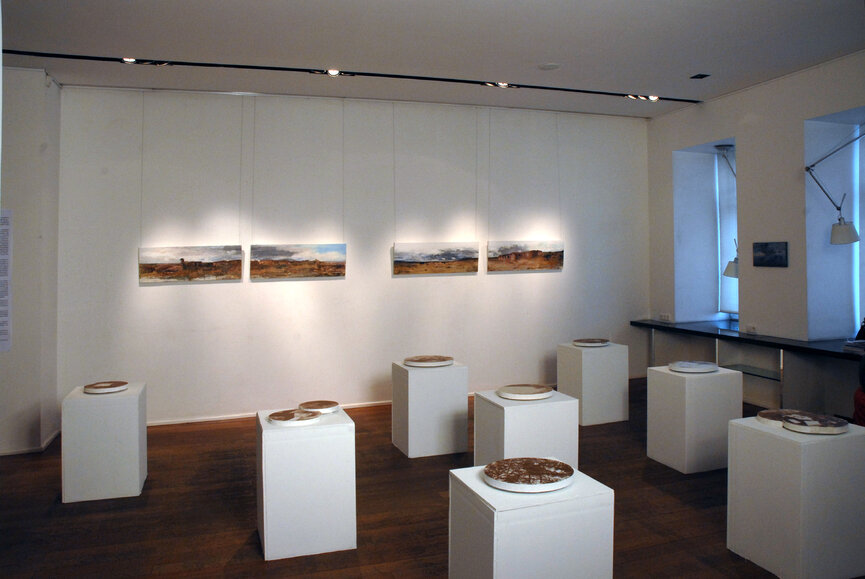 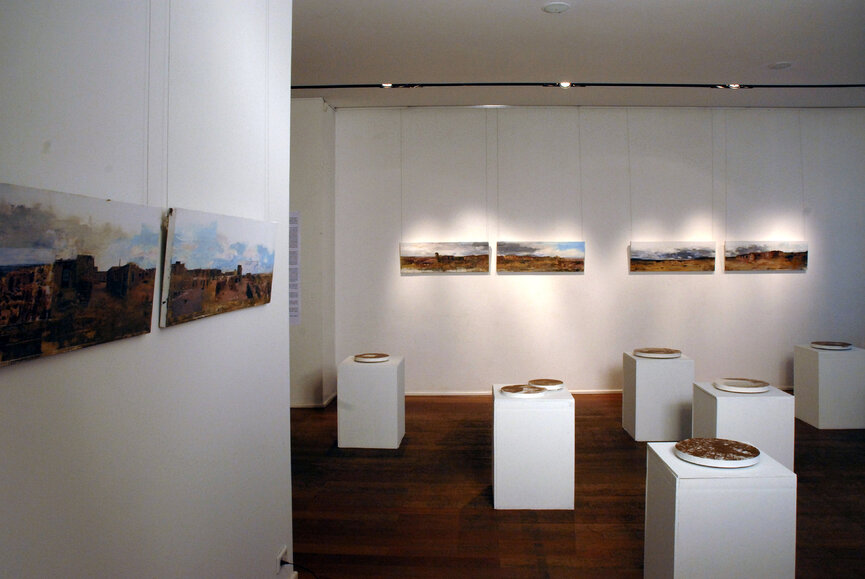 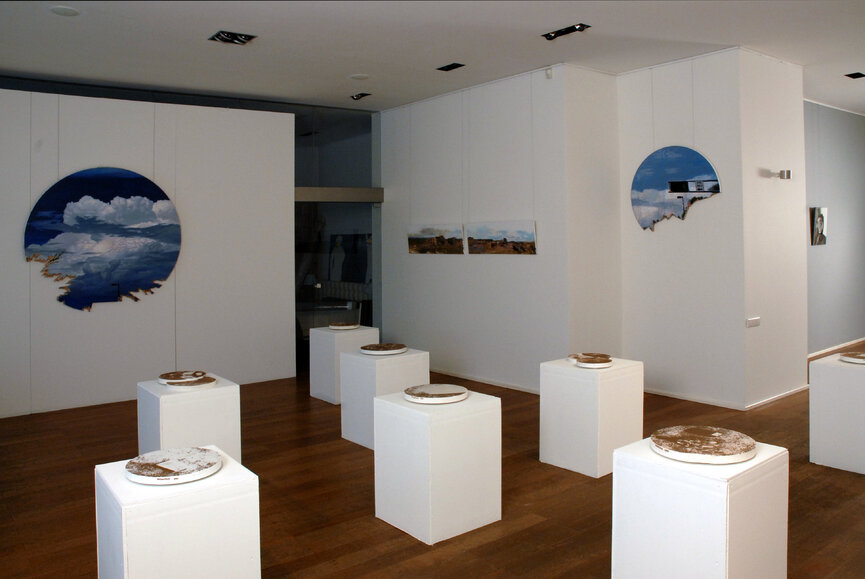 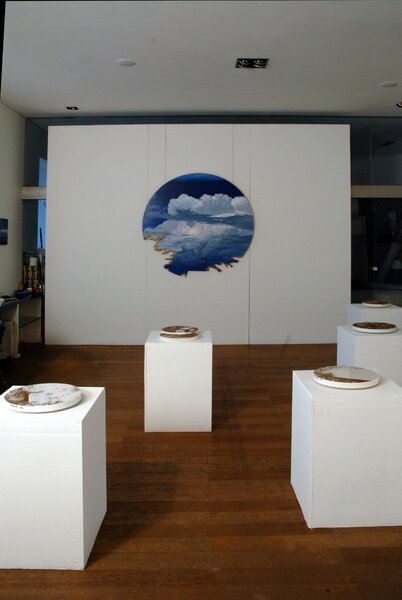 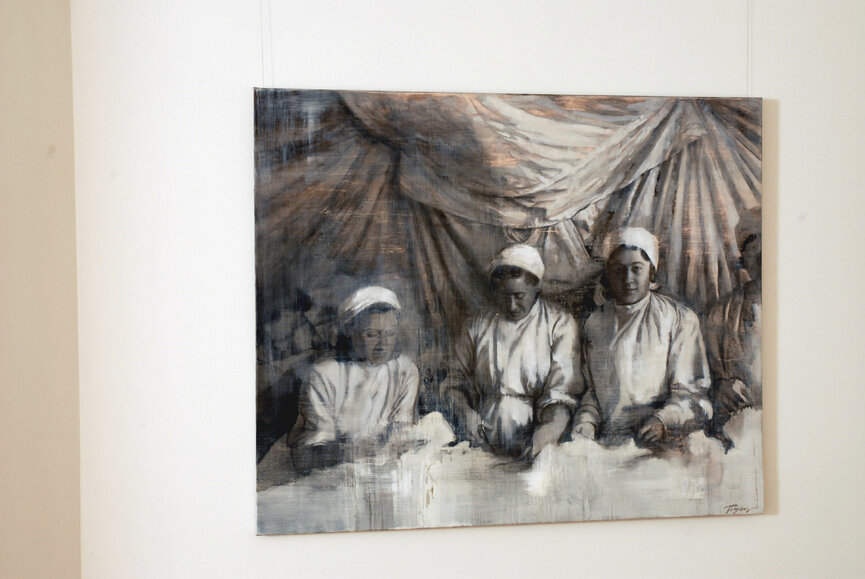 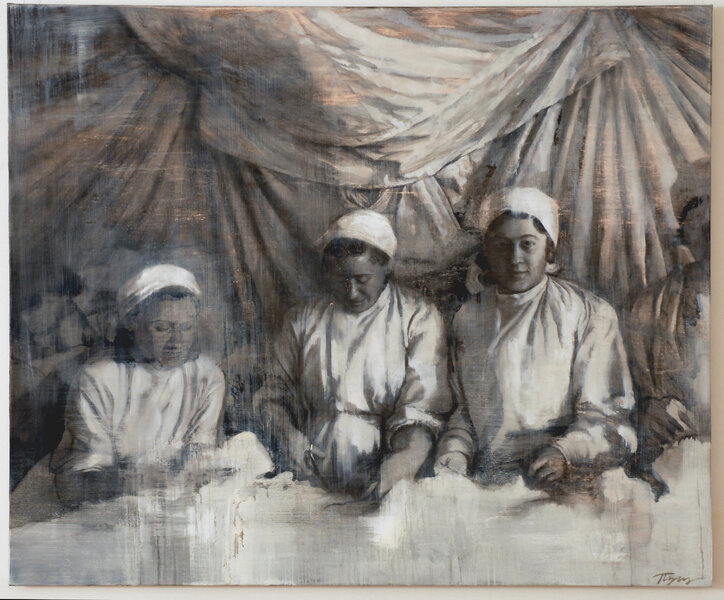 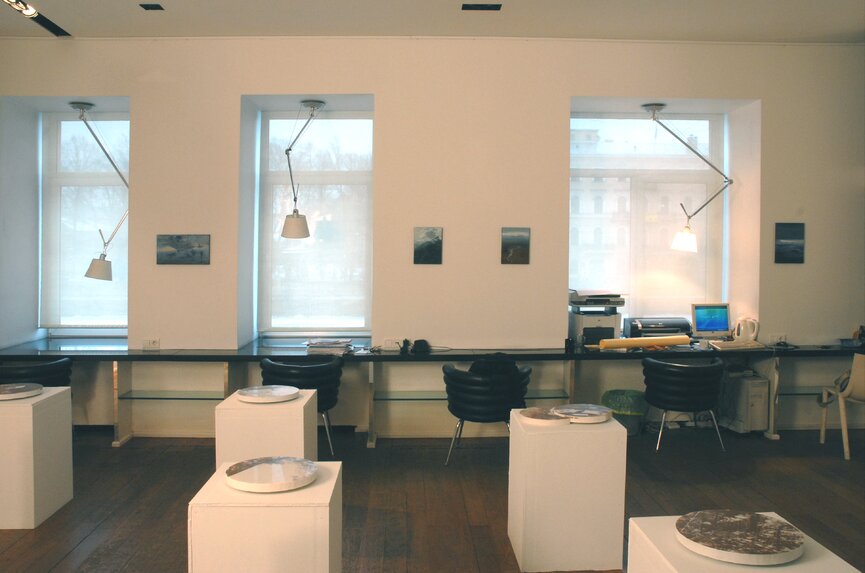 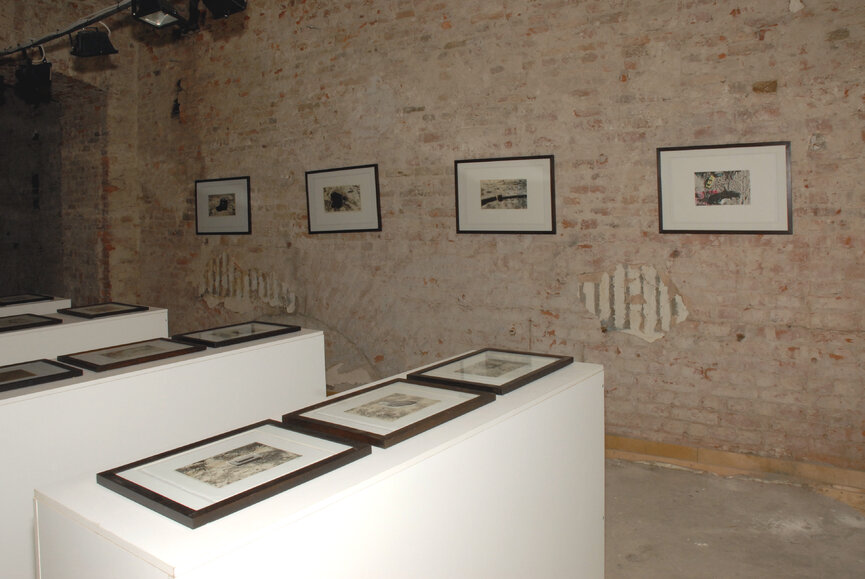 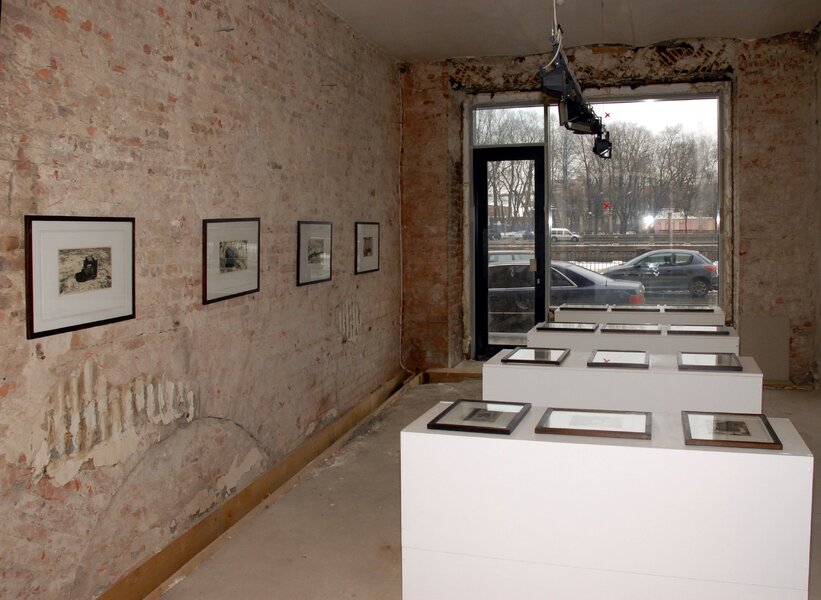