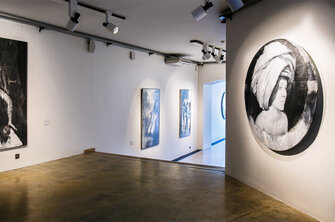 The name that the artist has chosen for the project’s title urges us to recall the English grammatical form Present Continuous Tense, which is often noted in translations to Russian to show that an action is being performed at the present moment or time of speech, since the Russian language doesn’t have a similar grammatical construction.  But this sense of continuation is important for Pushnizkiy, because he is using it to return once again to his series of large painting projects, which discuss the current life of classical painting as such. And even more specifically, he is returning to his own series by the name of Meninas.

Most art critics are inclined to believe that Las Meninas is a distinctive “creative statement” for Velázquez, a “painting about painting”. Ortega y Gasset wittily described it as “the portraitist painting a portrait of portraiture”.  Pushnizky’s series of the same name is rather dramatic and was originally based on photos of nudes (mostly female) that he took in his studio and then partially used these “sketches” in paintings. Not as a direct transfer of the photograph to canvas, but more like an example for the following work, where a specific figuratism was barely showing through layers of “lost” painting surface,  having lived out its own long life (not unlike partially preserved frescos that have been restored many times). In other words, this project is not about the display and detailed visualization of its “heroes” (as is so often the case in the contemporary interpretation of numerous schools of “classic painting”), but about the “emptiness of the scene” and the “imprinted image” that goes off automatically in the viewer’s head under the weight of culturological stratification.

Most of the “heroes” who were involved in developing the project this time are women who promote culture and art. They served as models (and for many of them, this was self-imposed stress due to the nudity requirement). But in the final painting, the identity of the characters is hidden behind layers of time; in addition, their personal asceticism and energy is mediated by mythological characters who are famous for their decisiveness and “stepping outside traditional roles”: Judith (saving her native city from the Assyrians in a certain way), Salome (making a dance the means to an end), Medea (taking brutal revenge on her unfaithful spouse), the noblewoman Charlotte Corday (stabbing Marat because of class hatred), the fighter Joan of Arc, Mary Magdalene (manens rea (lat.) – the constantly accused, as a dual figure of “light and darkness”).

The list and selection of characters does not aspire to encyclopedic detail; what they have in common is cultural reenactment (the renewal, legitimation, and changing of history with the experience of it). As Pushnizkiy himself explains, “The contemporary artist can no longer push off from nature; he reacts to art, criticizing it, but always polemicizing it with all that has been created before. Because Culture is like a land stratograph or a book where each new page is laid on the previous one, creating text.” 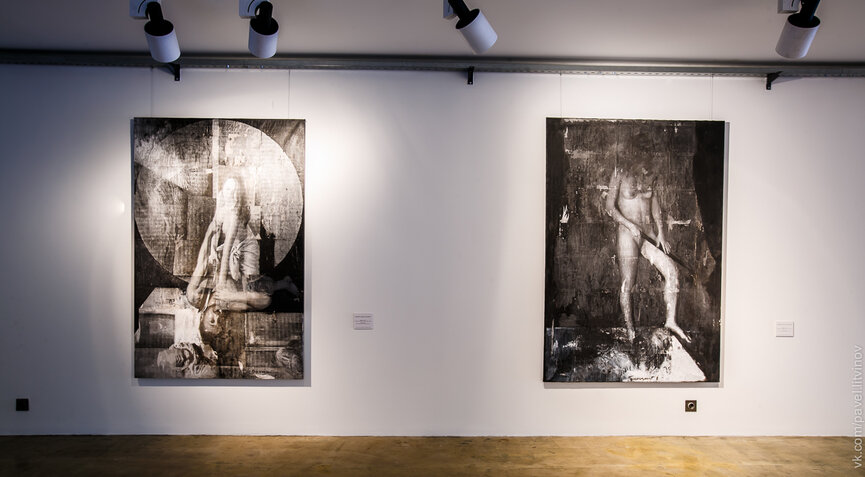 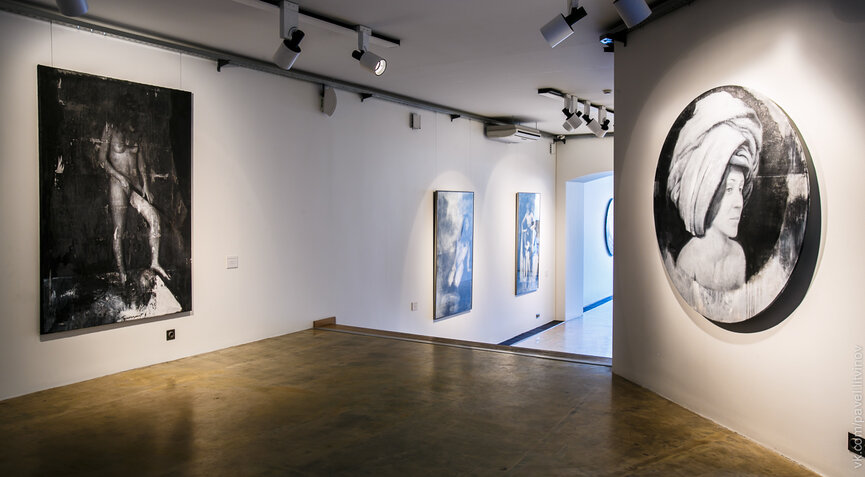 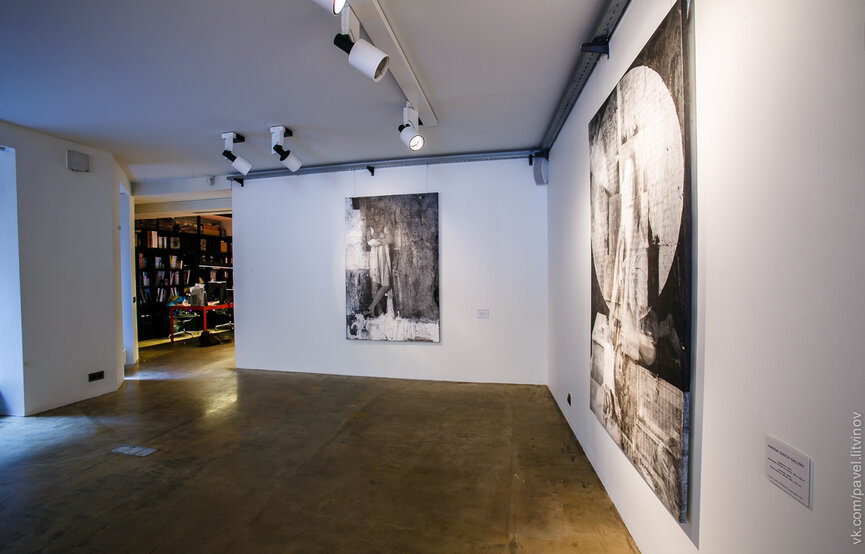 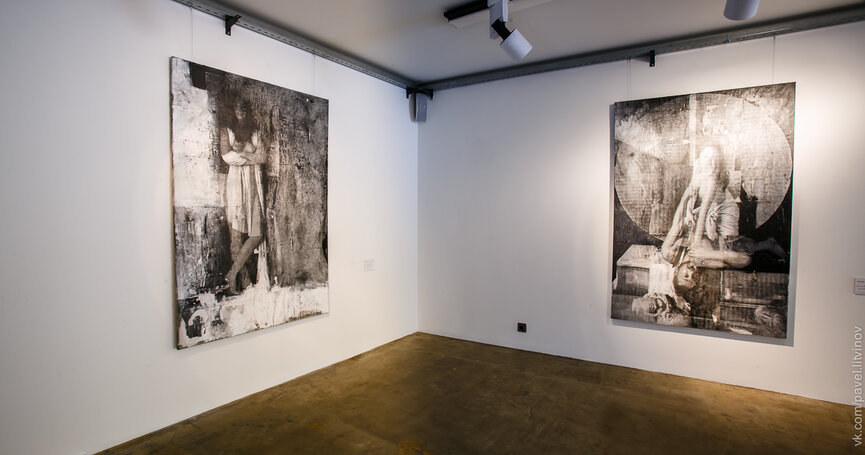 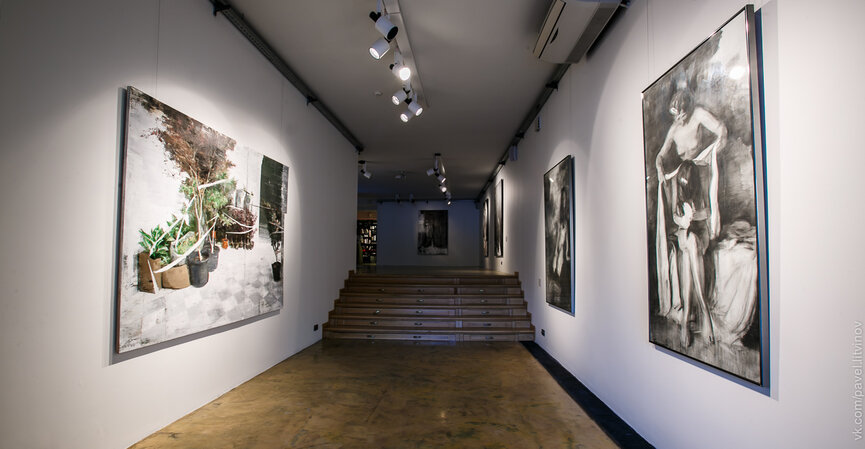 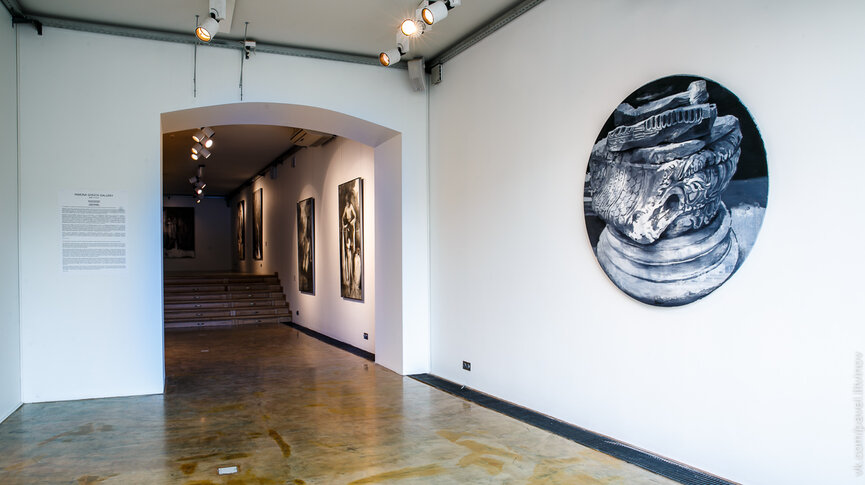 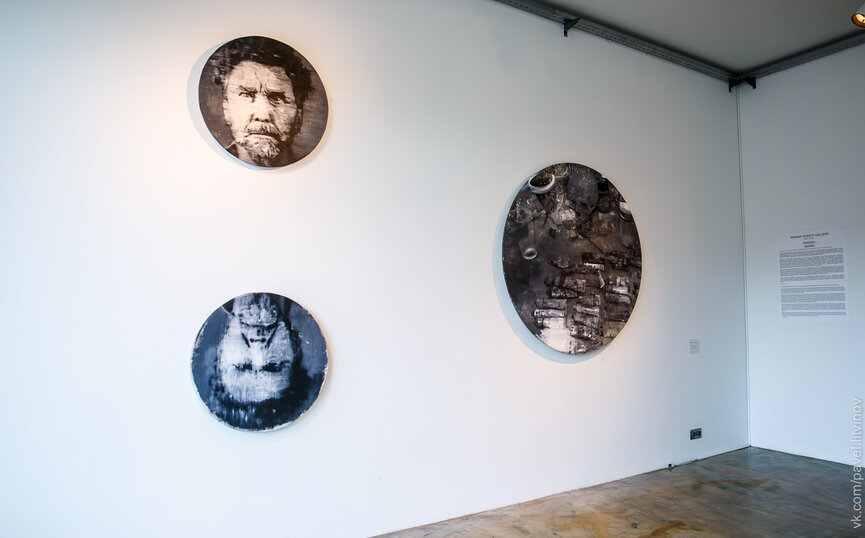 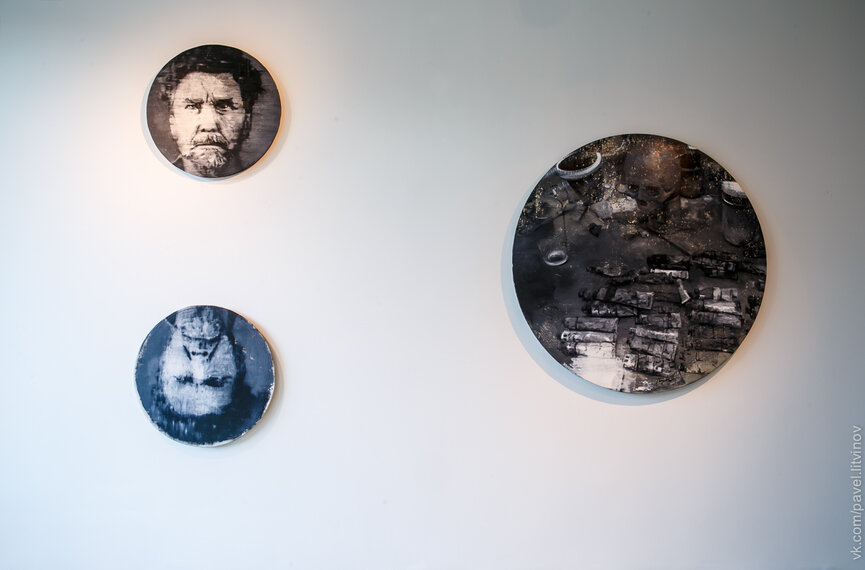 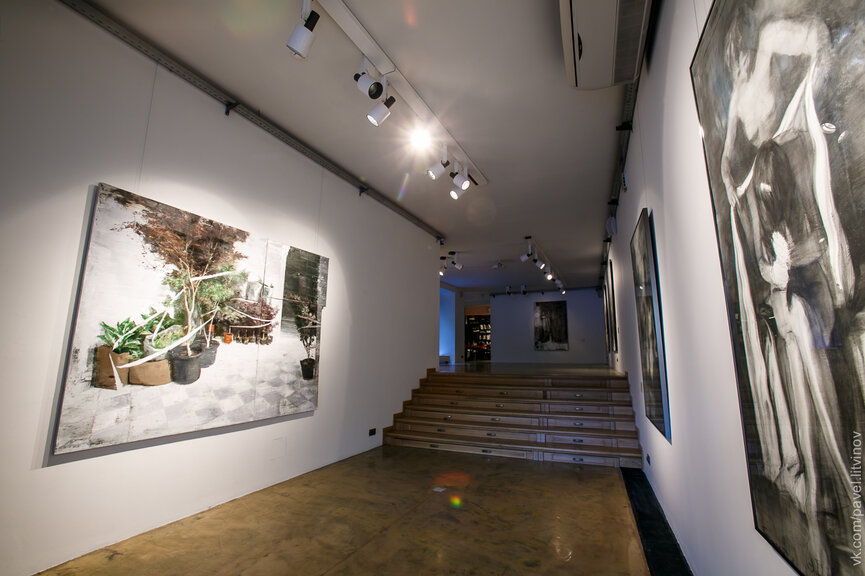 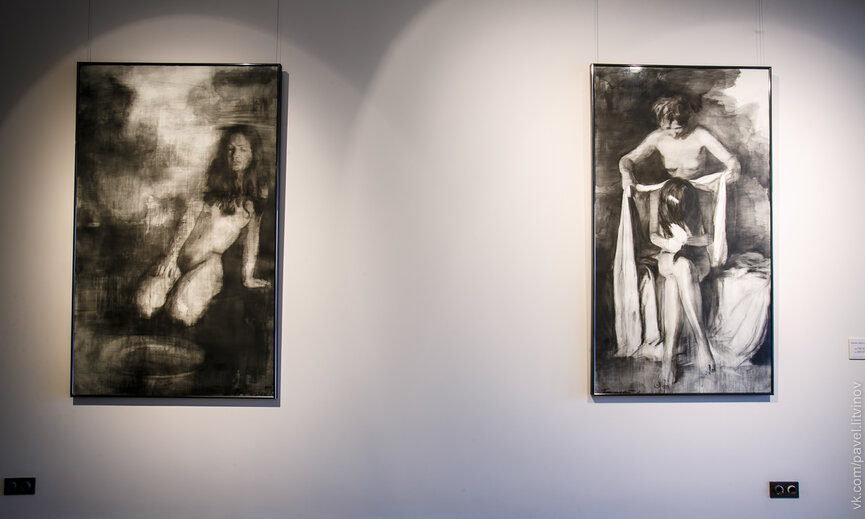 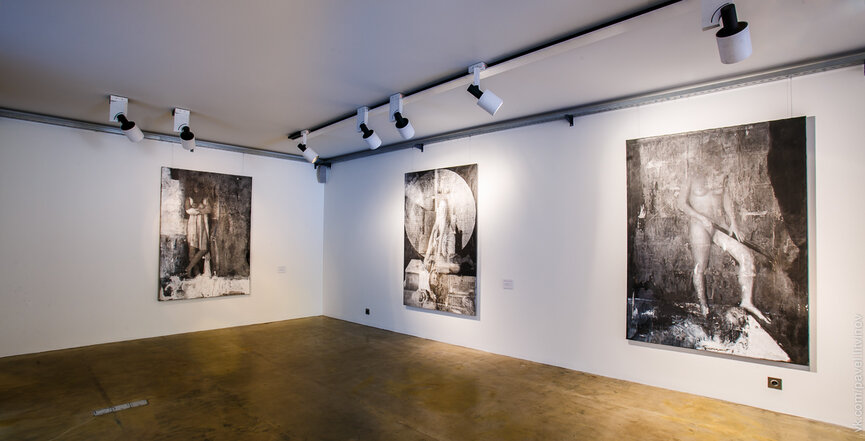