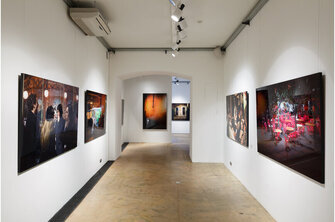 The association of photography with death and crime appeared almost as soon as the new technology became available – if not physically, then at least as a concept. In his classic essay "The body and the archive," Alan Sekula gives an example of lyrics invented by Londoners after the French government announced Daguerre's invention. The last verse predicts how the London police will benefit from photography: according to the anonymous author, now all disorderly conduct will turn from fiction into the indisputable truth. The technology of the photographic print immediately seemed to be designated for detective investigations. And this was long before European science saw the emergence of the "evidential paradigm" (Carlo Ginzburg's term): Daguerre announced his technology in 1839, while both Giovanni Morelli's first articles on his method of attributing works of art based on small but distinctive details and Conan Doyle's first Sherlock Holmes stories appeared only in the 1870s.

This point is important to keep in mind when we are talking about Timothy Parchikov's photographs grouped under the general title "Suspense". Parchikov views his experiments in the context of the evidential paradigm. His pictures are rich with references to what has happened, or what is going to happen, although they don't directly speak of the unfortunate result or the imminent danger. This is, in fact, suspense – that feeling of "hanging there" that is usually accompanied by rising minor chords in the movies. We should note that the philosophical concept of photography is intensely minor, as well from Andre Bazin, who compared the photographic image with mummification, to Roland Barthes, whose term "punctum" is as much about "detail" and "assembly" as it is about the big fat dot at the end of human life. Photography, in essence, is a necessary prerequisite for the emergence of the evidential paradigm. Neither Morelli's method nor Holmes' method would be possible without the mediation of the copy's reality. But the copy is not so much a mirror of the original as it is a pretext for fragmentation, for separating it into elements and cataloging the evidence.

Of course, not every photo shows us the scene of a crime, but there are a surprising number of such examples in legendary shots. The battlefield is Earth: think of the Spanish Republicans in Robert Capa's photo and Eddie Adams' lone Vietcong. Cartier-Bresson's "The Decisive Moment" is not too far from Baudrillard's idea of "photographs as murders". And because it really is a unique moment, in the broadest sense, death is actually present before and after each shot: the instantaneousness emphasizes (and reinforces) its inevitability. Parchikov deepens this meaning by staging a mise en scene in film noir style: shadows, twilight, and dramatic illumination of the "speaking" parts. It all points to the fact that the evidence will be found, but its location remains a question of our personal delusions and sensory investment in panic. Thus Parschikov's photos become checks that we cash out with our own fear. 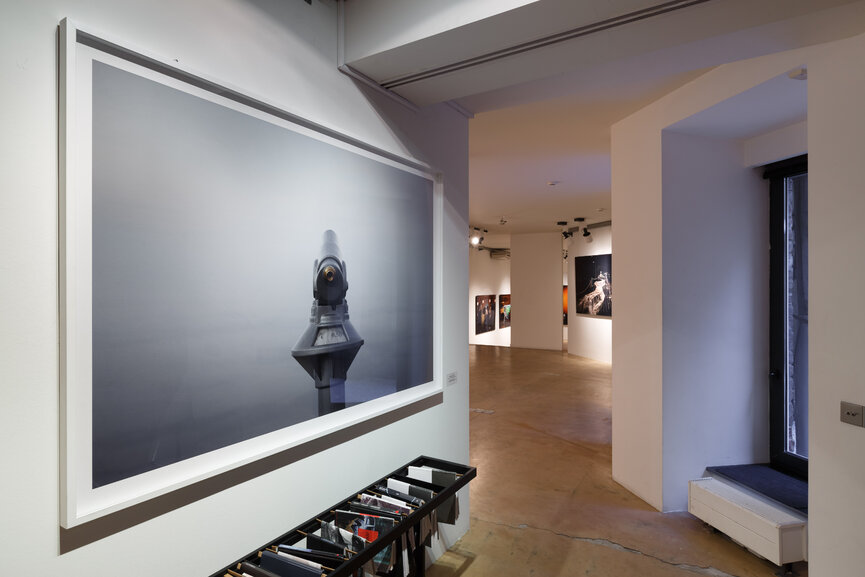 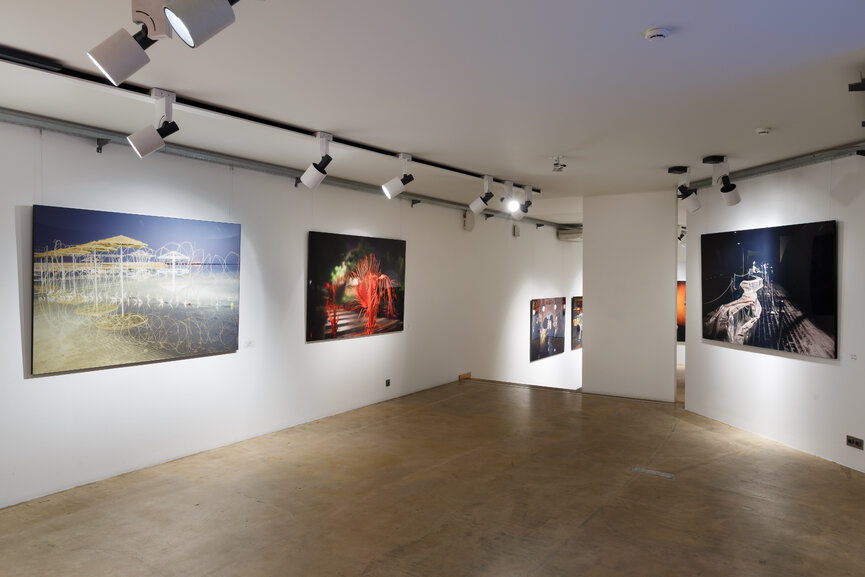 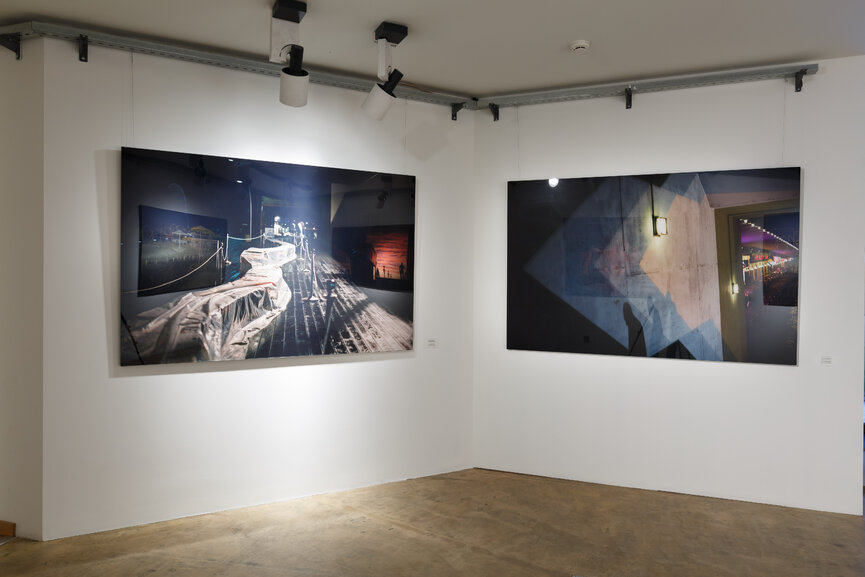 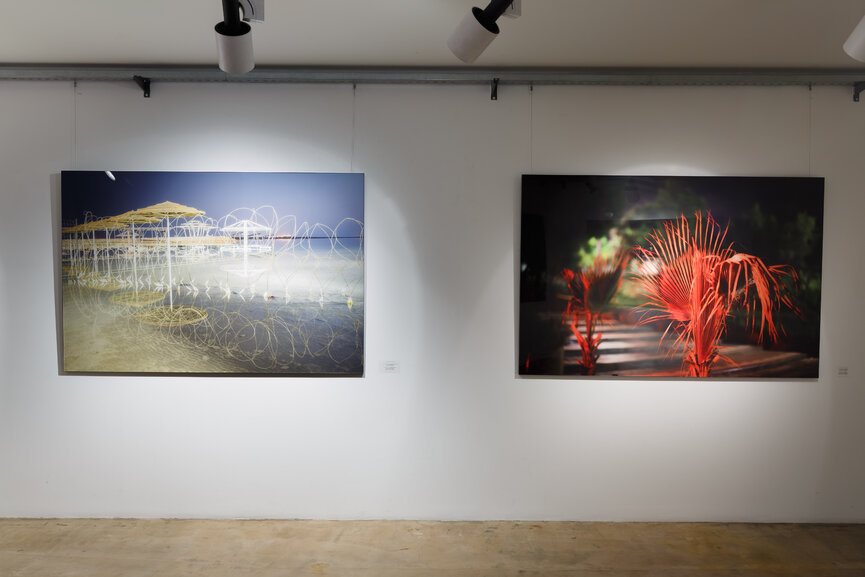 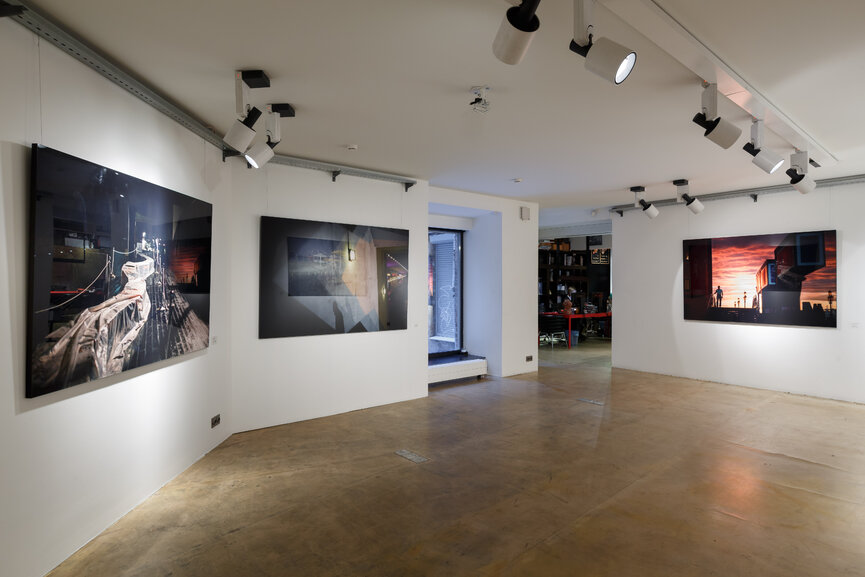 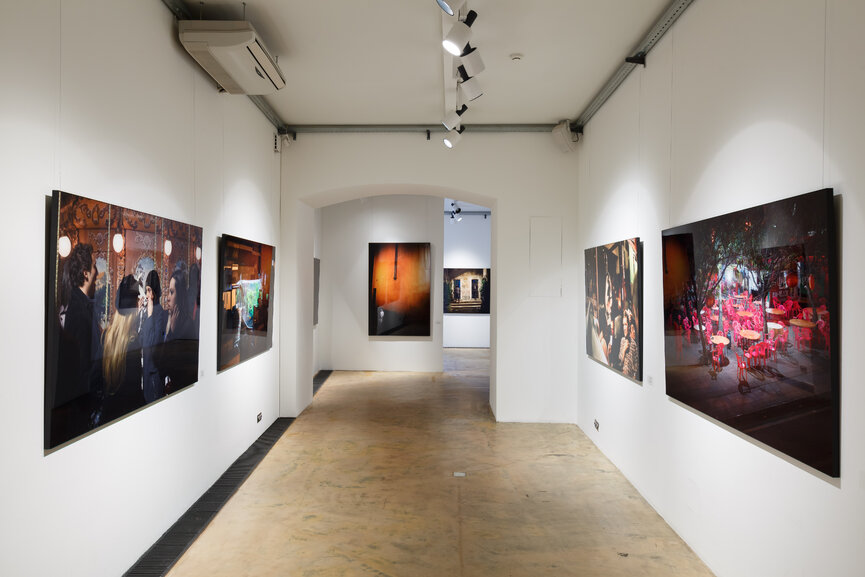 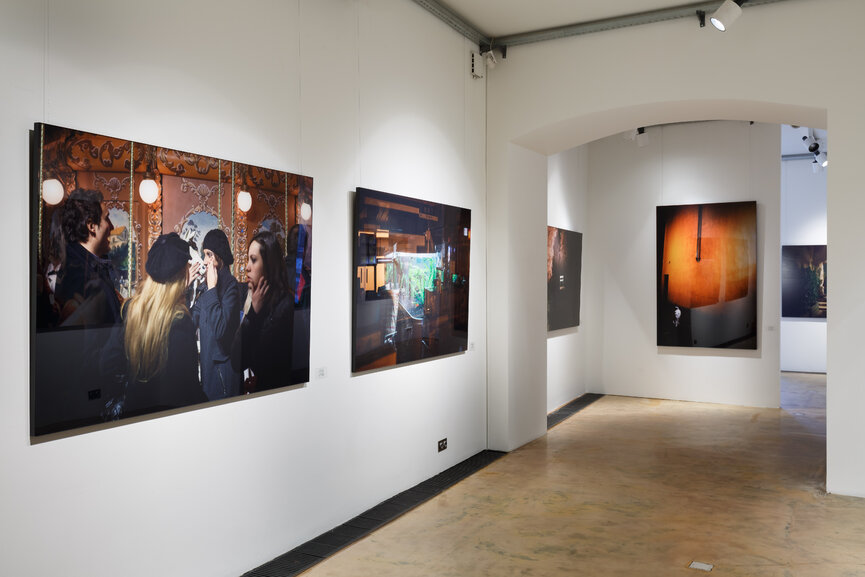 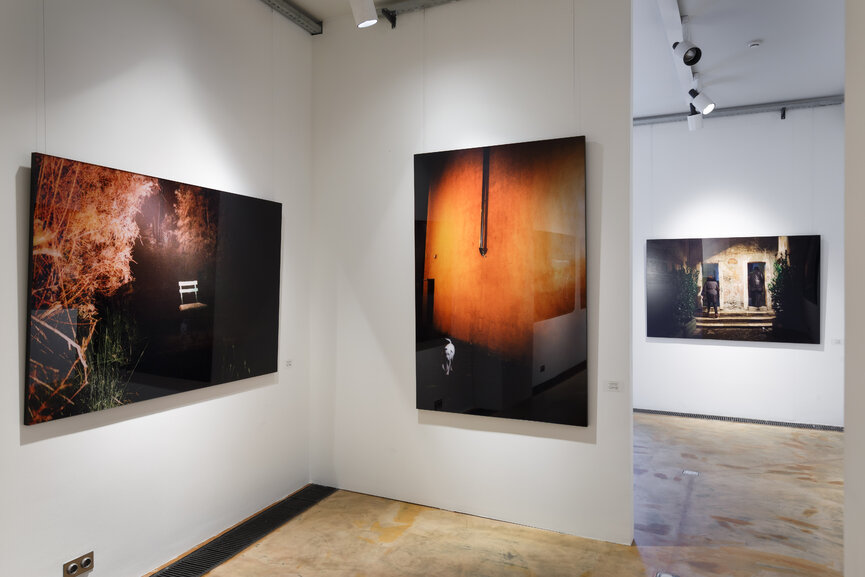 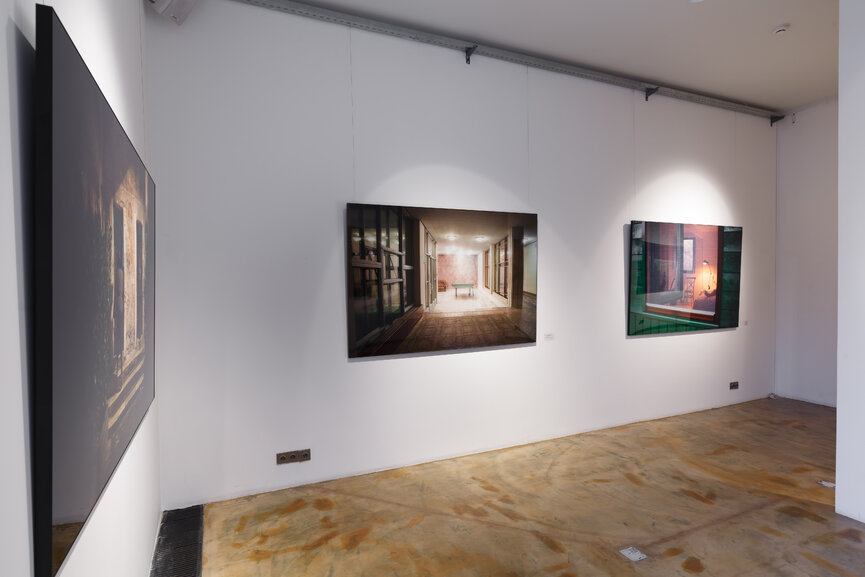 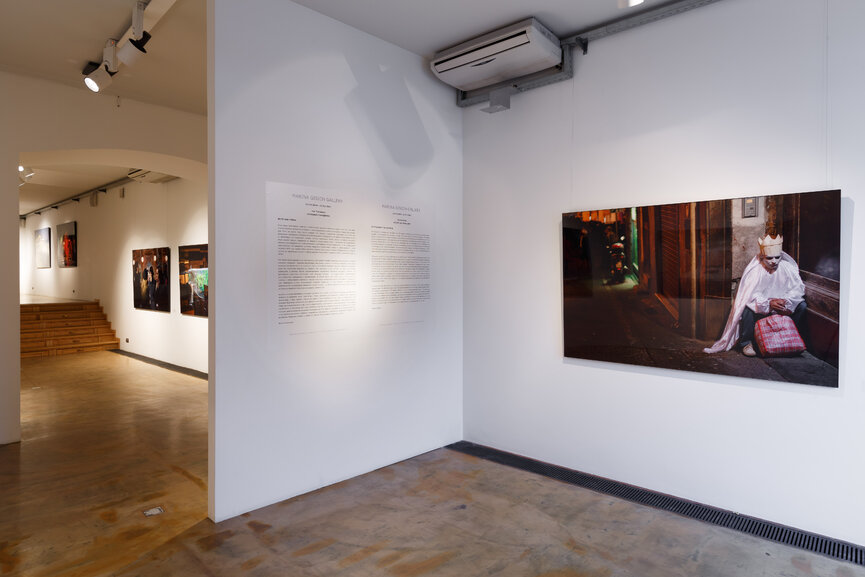 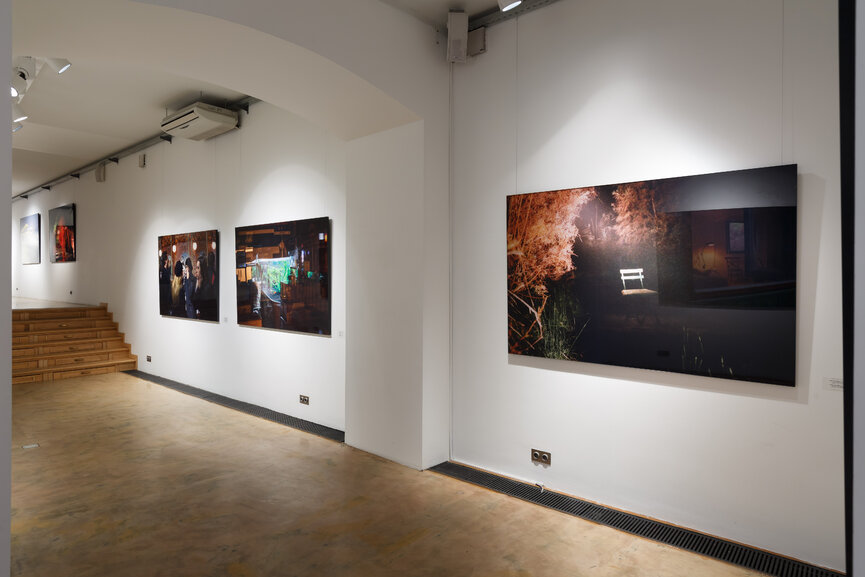 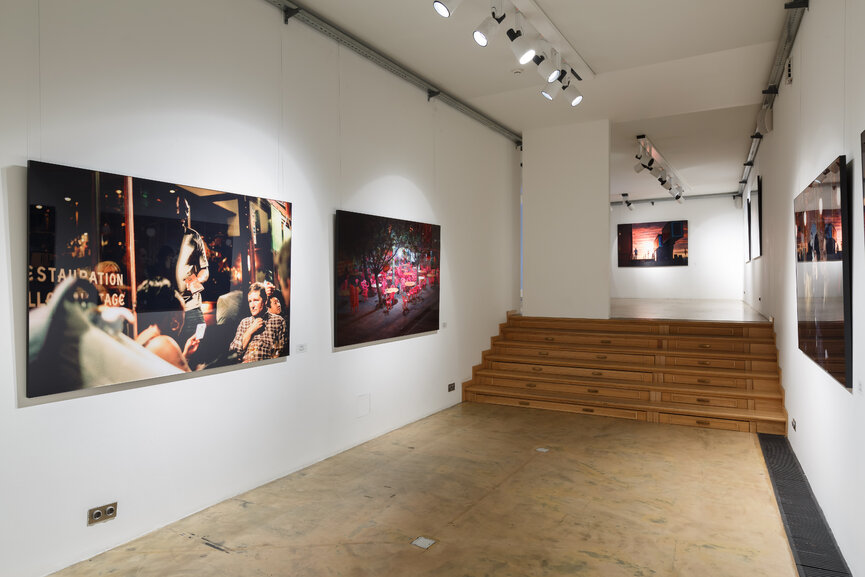 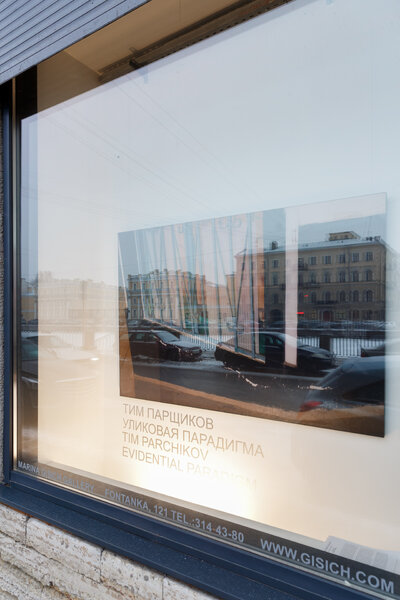