Painting by Vladimir Kustov as his work in the whole is devoted to the presentation of something that cannot be presented, showing the border states. Among these states we may distinguish the one specially — the dying — transformation of life into death. The artist avoids to symbolize the figure of the death in a traditional way or to make the allegories for it, he is developing his own “necromethod” based on reconsideration of the dying images existing in the modern culture. He constructs in the works the image of his own inner dying hallway which is directed outside.

Works by Vladimir Kustov were regularly displayed at the prestigious exhibitions of the contemporary art at the world biggest museums. Artist’s works are represented in numerous state and private collections in Russia and abroad, including: collections of The State Russian Museum (St. Petersburg, Russia), The Lenin Museum (Tampere, Finland), Moscow Museum of Modern Art (Moscow).

The main part of the composition of Vladimir Kustov’s project is built form the medical instruments which are the part of the artists collection. These instruments are dead for the medical practice, but were reborn in the collection. The central place of the composition is the holographic depiction of exhibits from collection of Russian outstanding scientist, professor Evgeny Mishin (born 1945), the hologram was produced according the method created by the soviet physician Yury Denisuk 50 years ago. E. Mishin founded the museum of legal medicine in Mechnikov Institute which owns one of the richest collections of medical-legal pathology in the world.

On the top of the 3D space of the hologram artist imprinted with the numbers, which create the magic square, where the sum of all the numbers horizontal vertical and diagonal is equal. This way the numbers are on the border between conscious and unconscious state. And according to the mathematical theory — the magic square is representation of the harmonization of the chaos in the world.

All the instruments adjusted to the base of the work are the instrument of the collection of artist and has been used during the Soviet time in the medical practice.

This work is the ideal representation of the collecting in three different time periods – 17th, 18th and 20th centuries and are becoming the objects of collecting in the 21-st century. 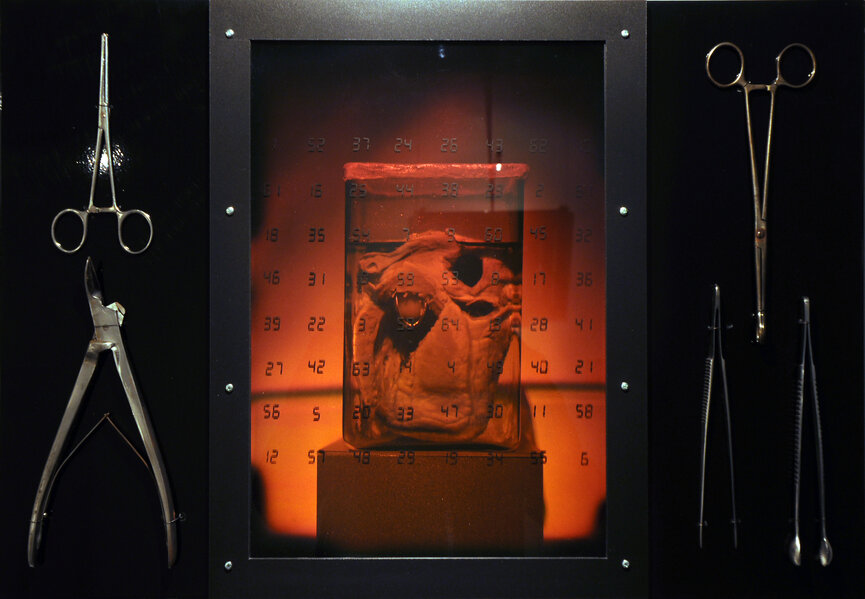 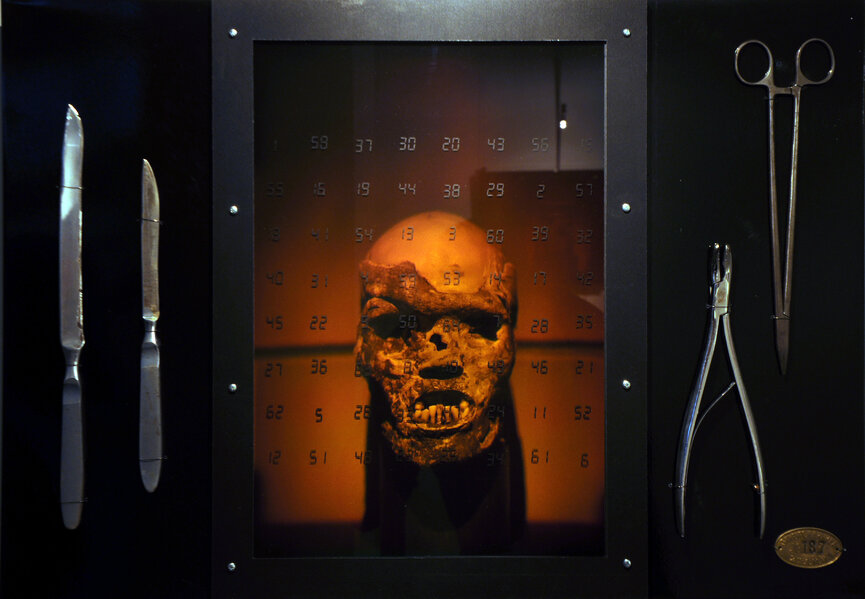 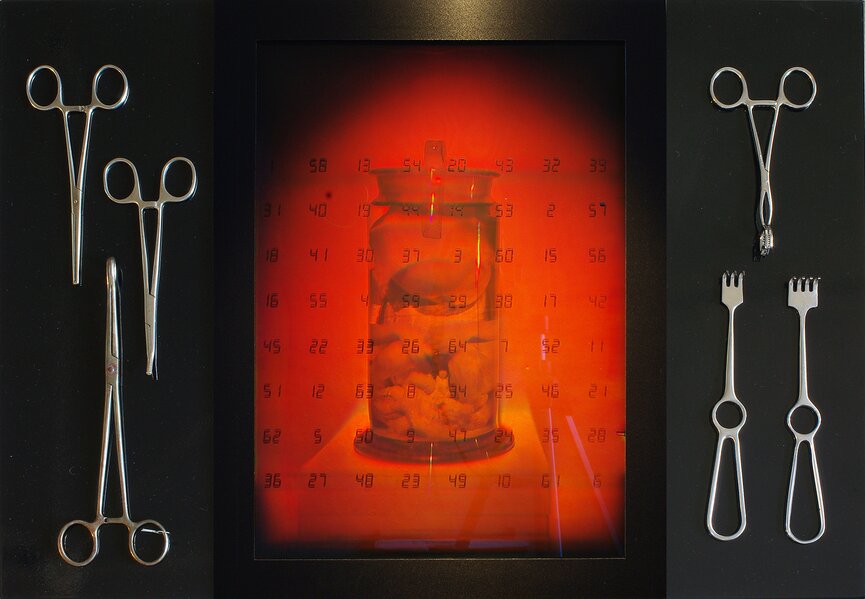 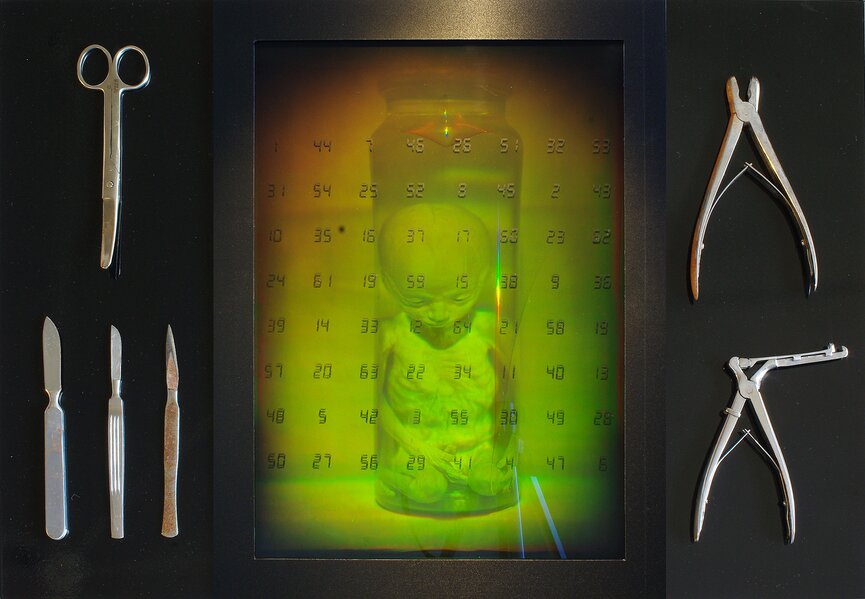 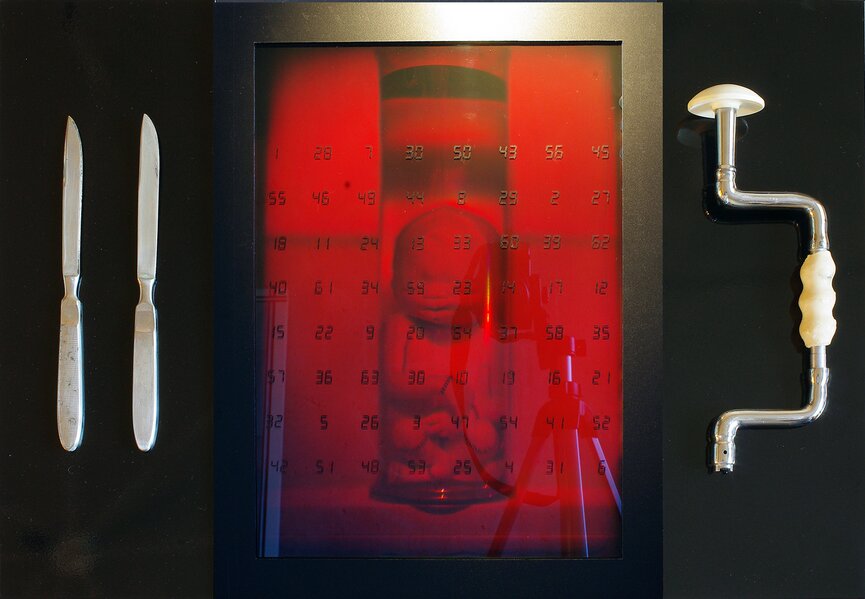 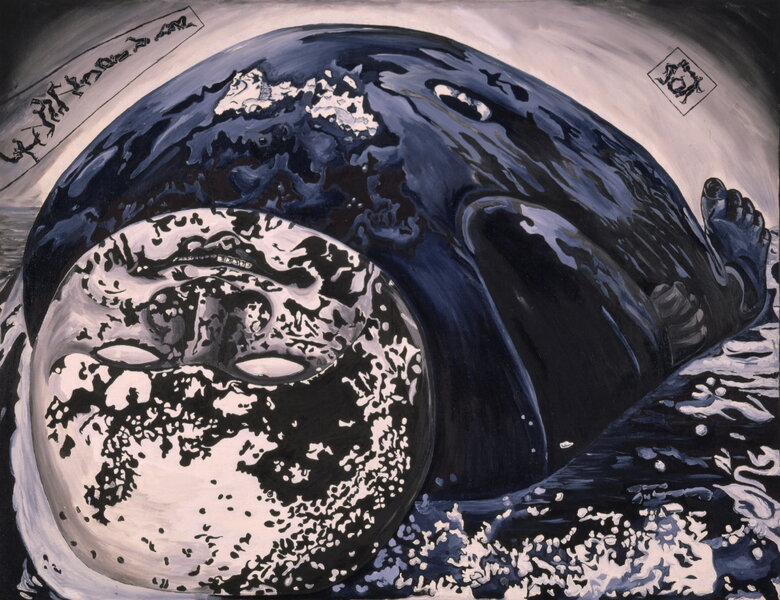 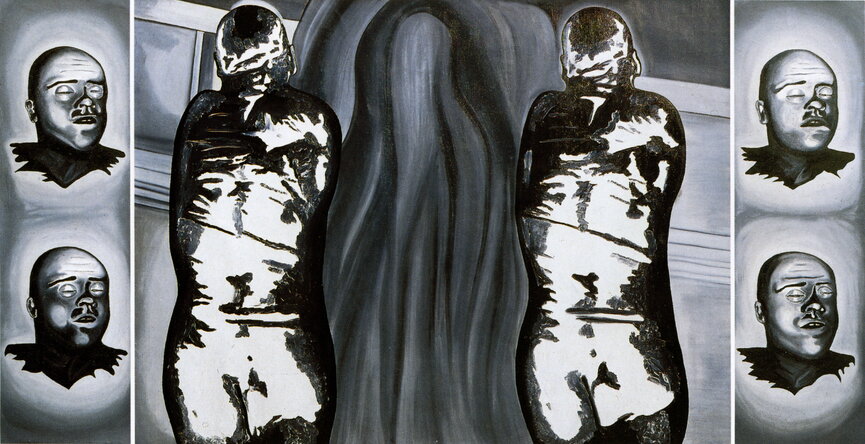 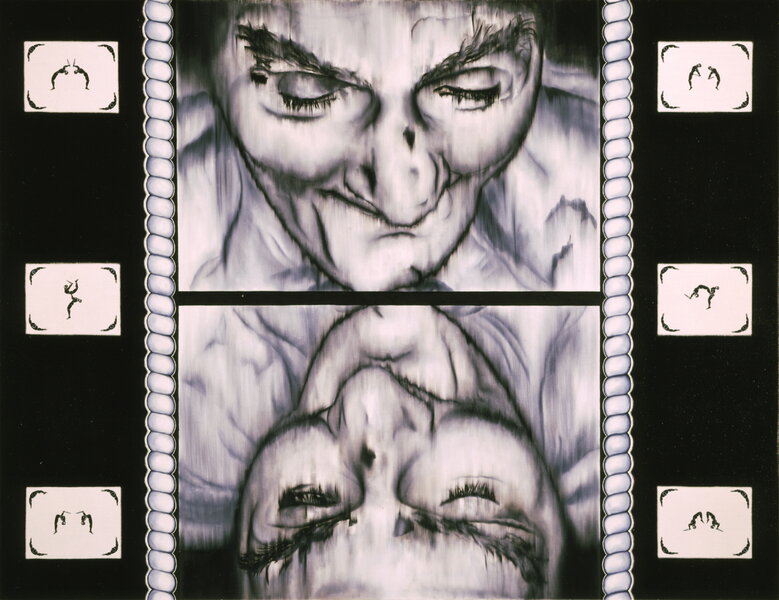 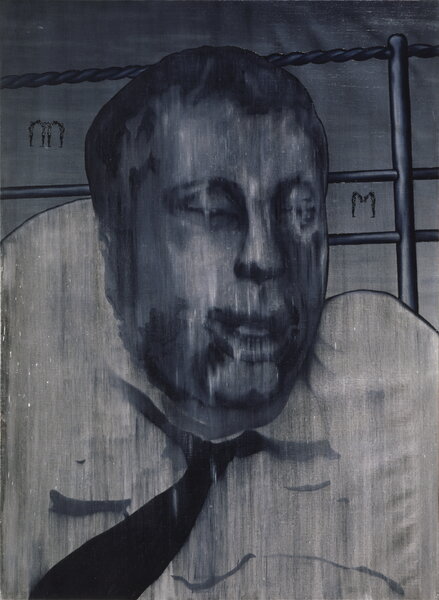 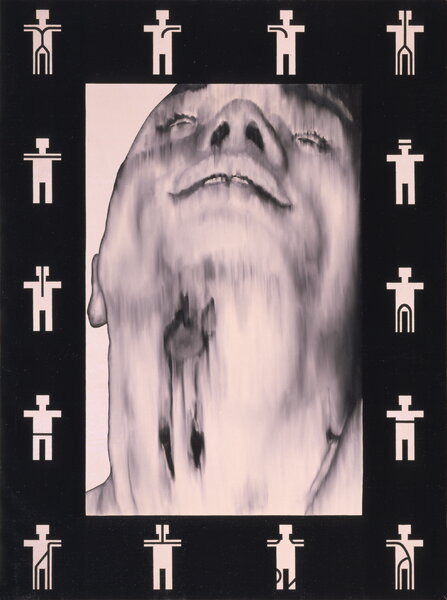 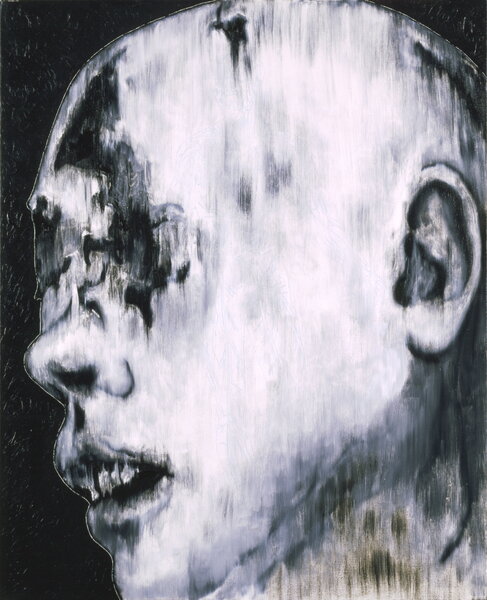 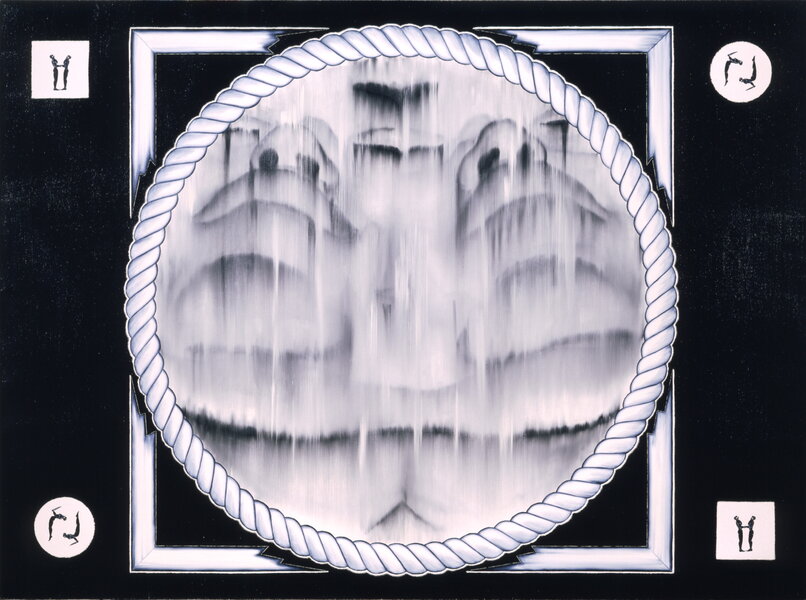 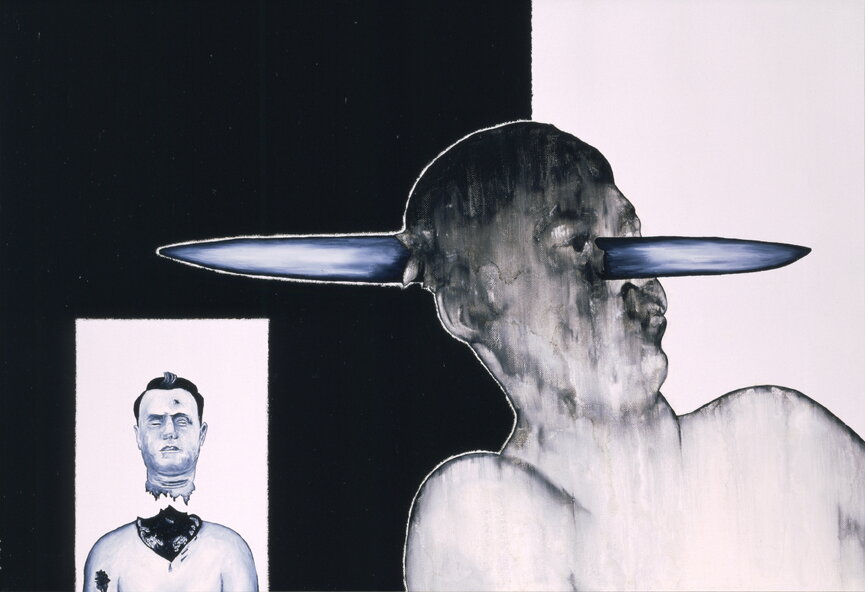 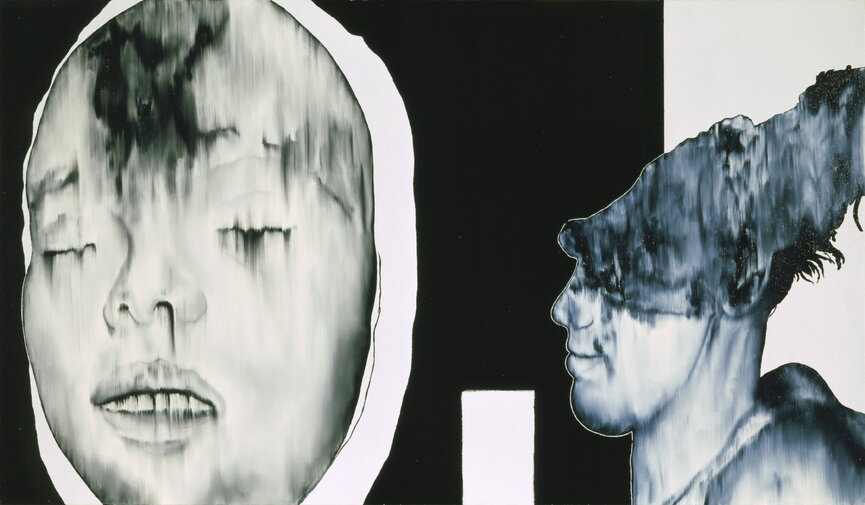 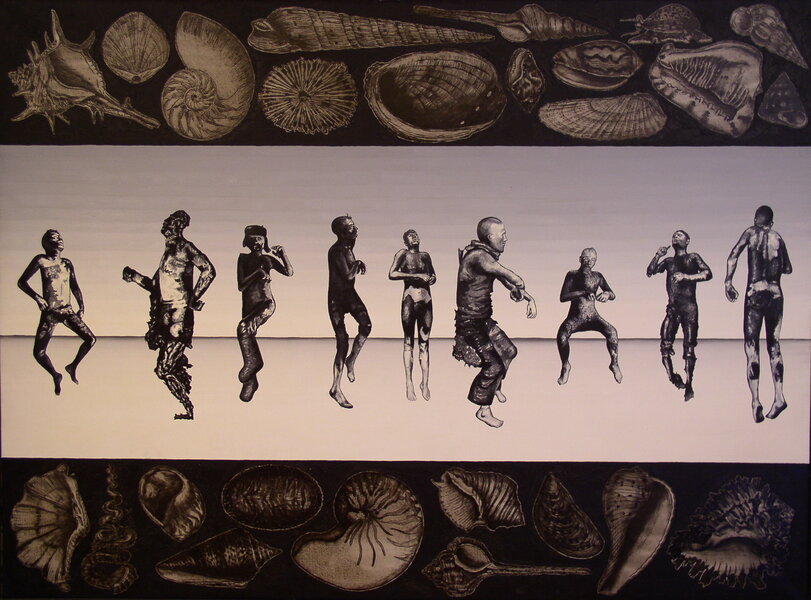 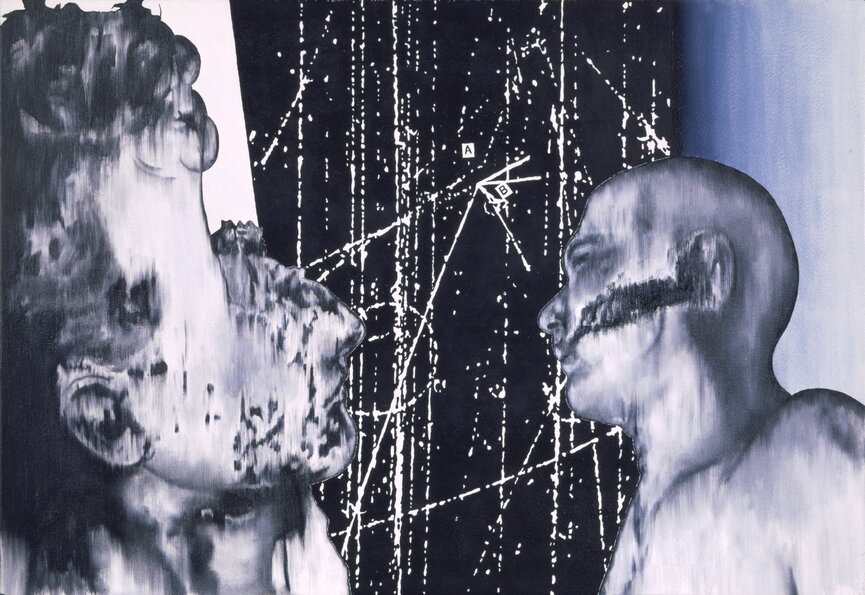 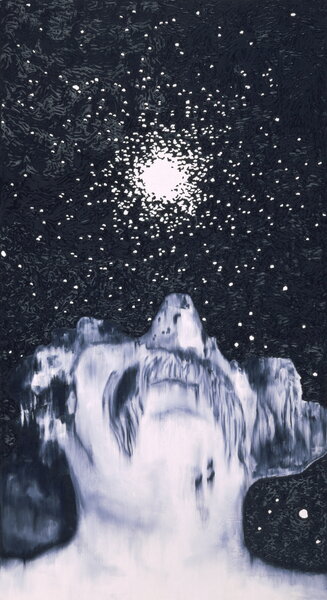 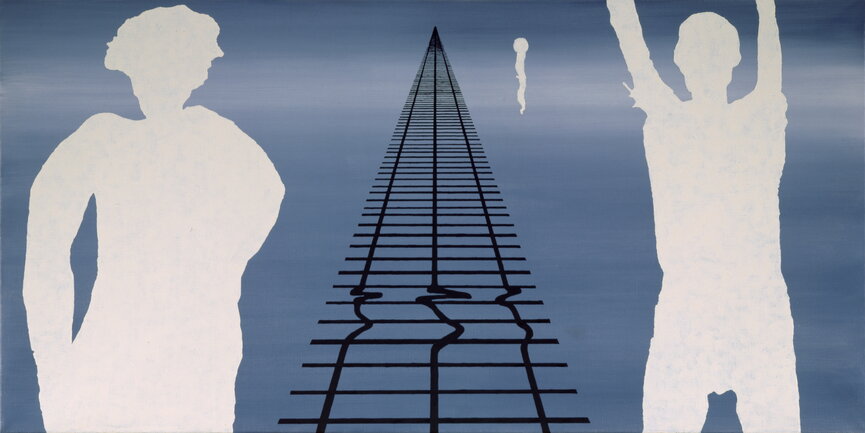 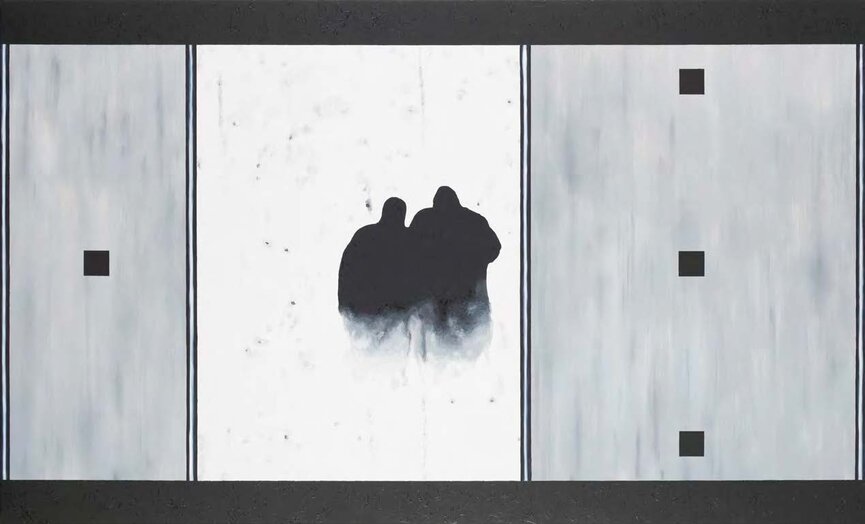 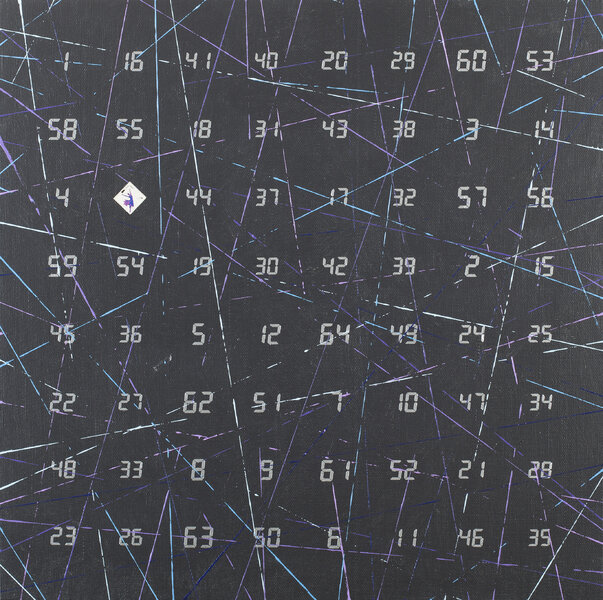 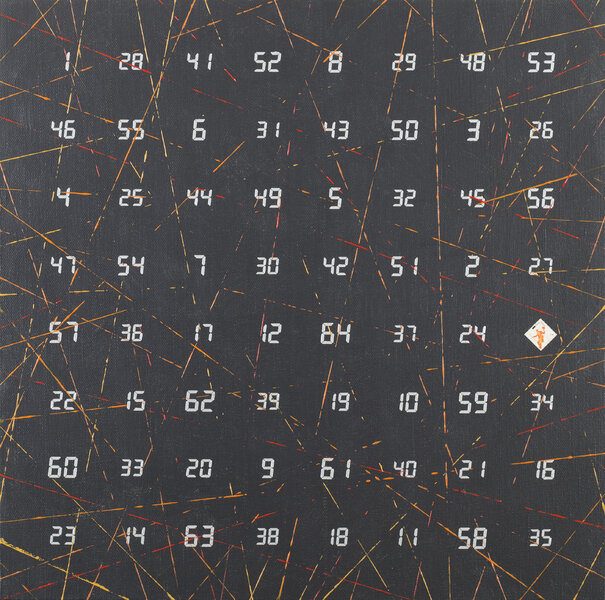