Greek mythology, the siren has an alluring but destructive beauty. The fatal temptation of a woman makes a man forget himself, and lose his head. In their project, Ivan Govorkov and Elena Gubanova propose an ironic version of the seductress look. Assembled from the fragments of a mannequin, a megaphone, and party wings, the artists’ woman/siren is a decorated guillotine. A garden shovel instead of a knife falls, the wings flap, the siren wails, and the poor man’s head rolls. 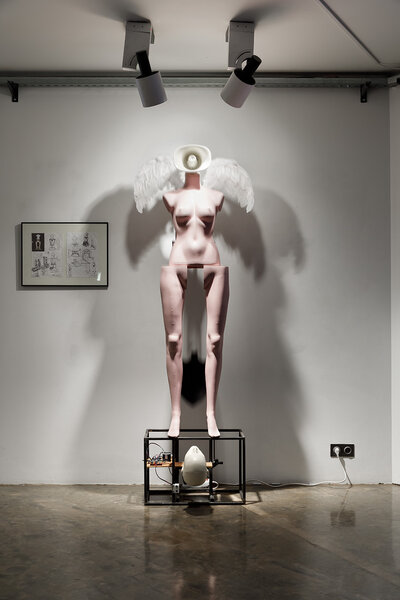 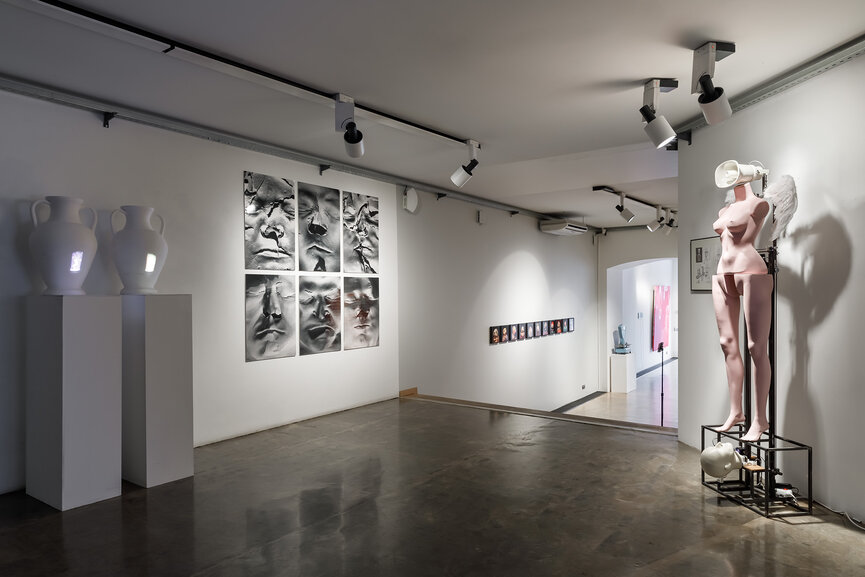 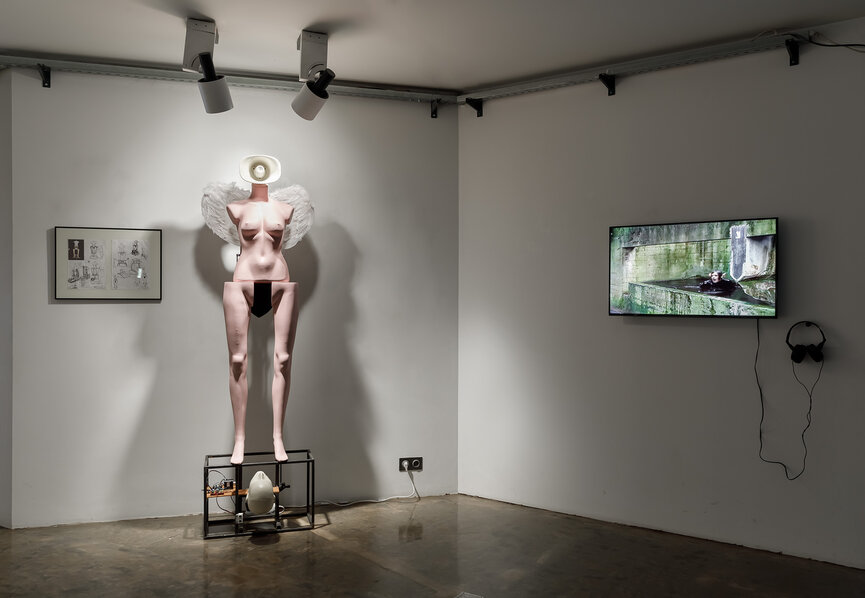 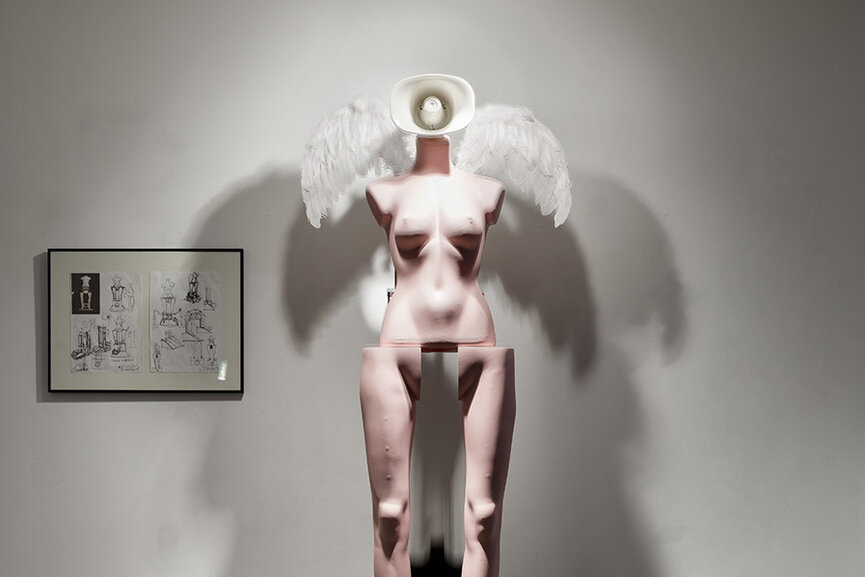 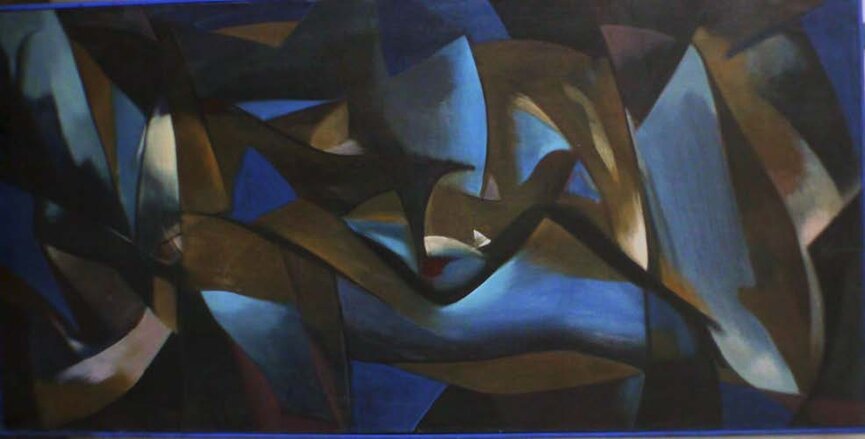 Series "Structures". Moonlit in the mountains. 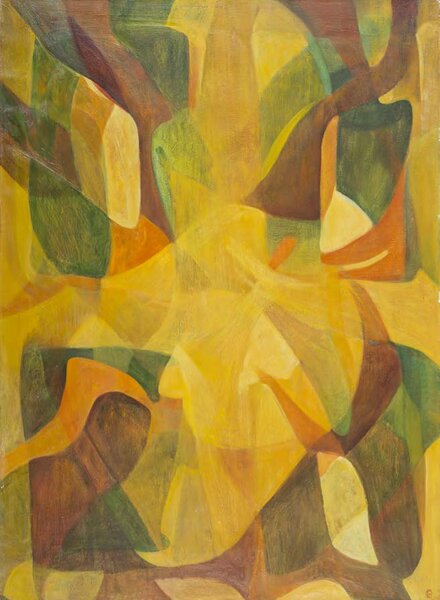 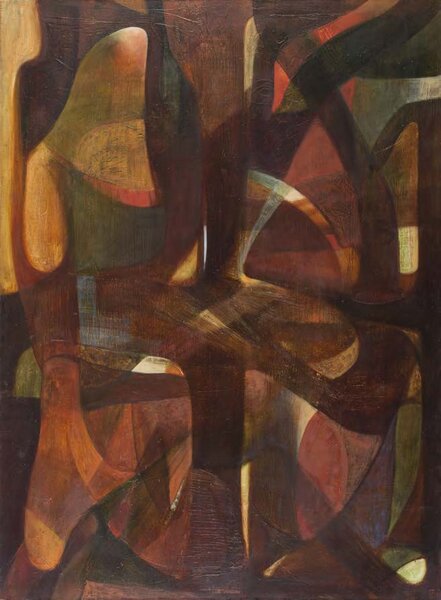 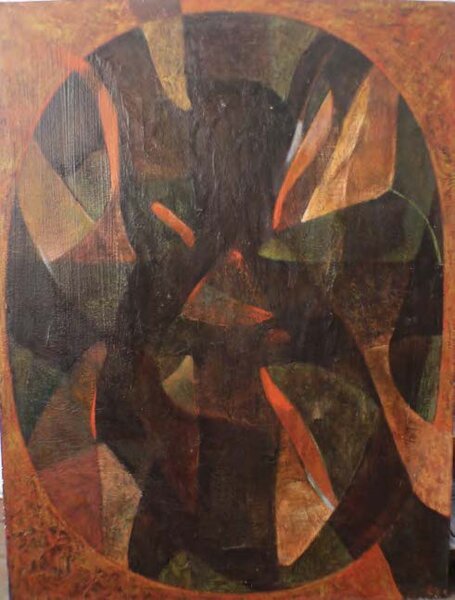 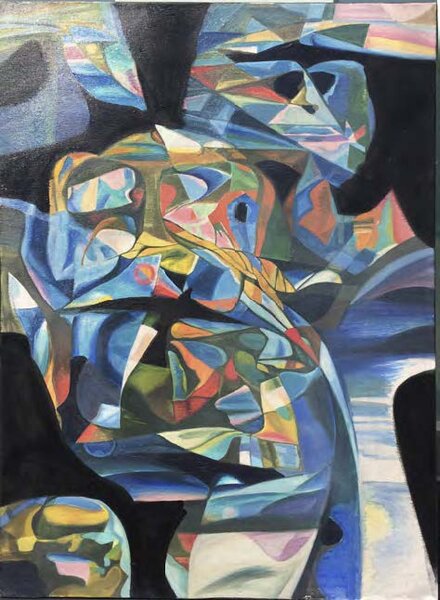 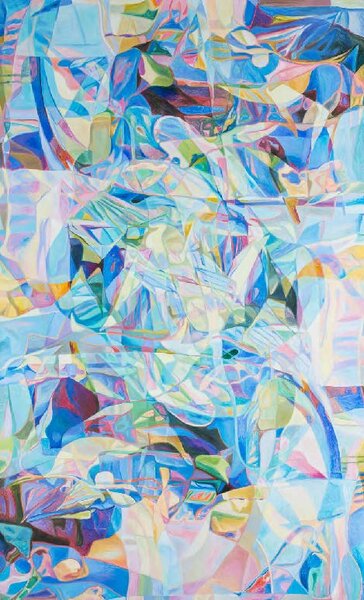 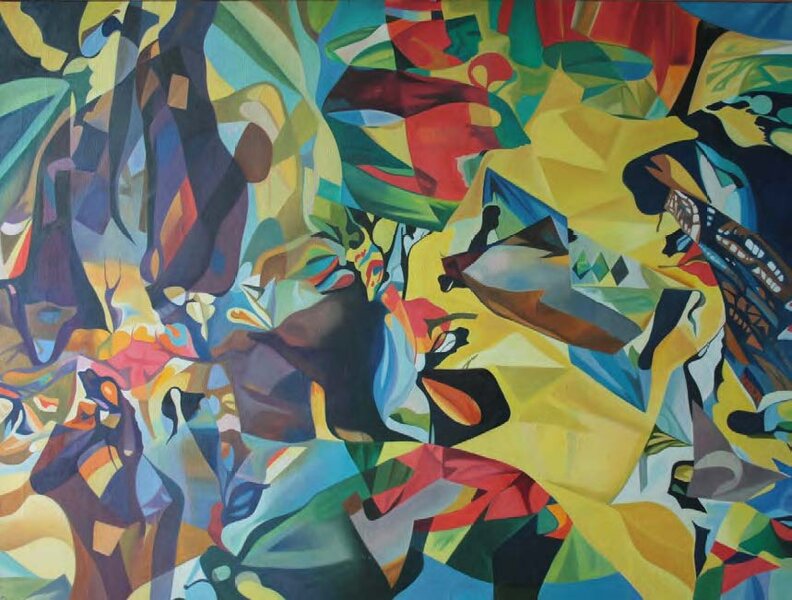 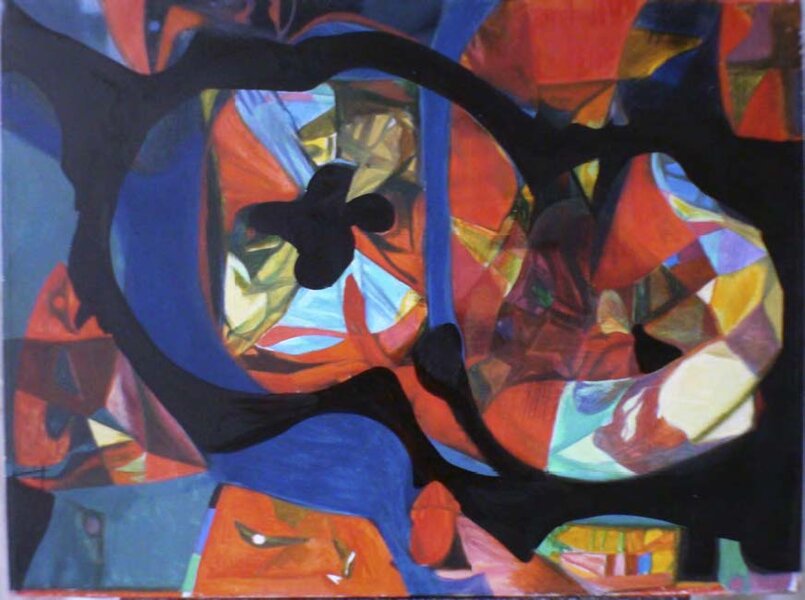 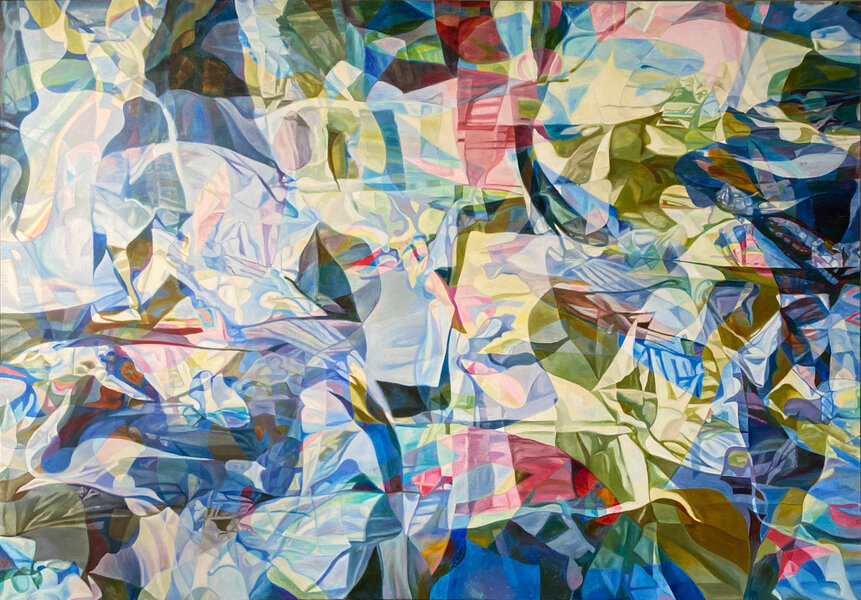 The true foundation of life is volatility. 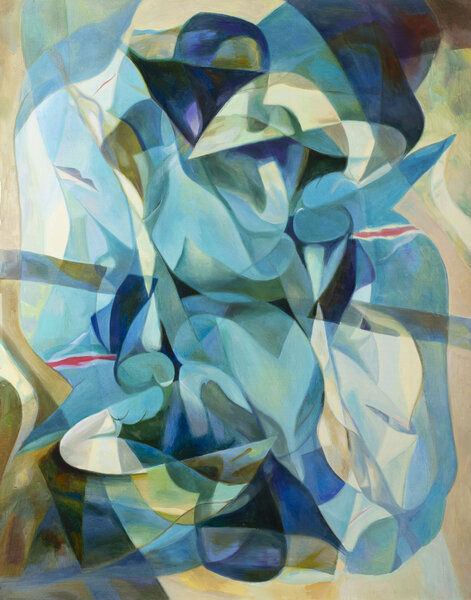 “Light exerts physical pressure on objects in its path, a phenomenon which can be deduced by Maxwell’s equations, but can be more easily explained by the particle their irregular shapes as on the vanes of a windmill…” (Wikipedia) The artists approach the myth of the daughter of Acrisius and god Zeus as a most beautiful illustration of the life-giving force of «immaterial» in art.

Danae is a multimedia object-sculpture made of «live» round mirrors that quiver.

In the installation, the artists connected the algorithm of movement of light with the algorithm of movement of a viewer’s eye over the Rembrandt’s painting. The mirror’s quivering and the trembling reflection of light from its surface create a sensual, erotic context of the object’s perception. In all ages, scientists and artists strived to represent mundane as mysterious, and mysterious — nature of light: photons strike and transfer their momentum. At scales, light pressure can cause asteroids to spin faster, acting on from the touch of a ray of light on their surface. The sculpture’s general outline can be correlated with the figure of Diana in Rembrandt’s paining in the Hermitage visible. It is no accident that one o f the asteroids that rush about the Universe in search of living light was called Danae. 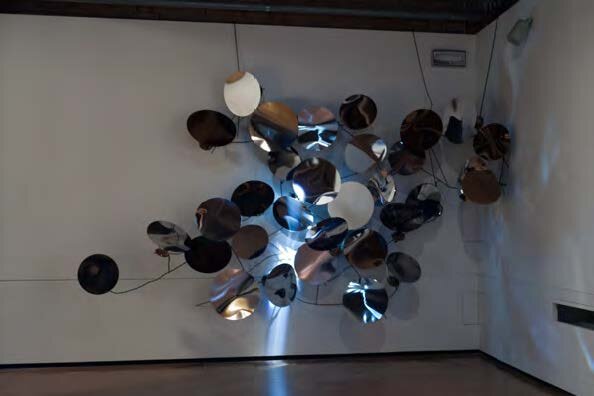 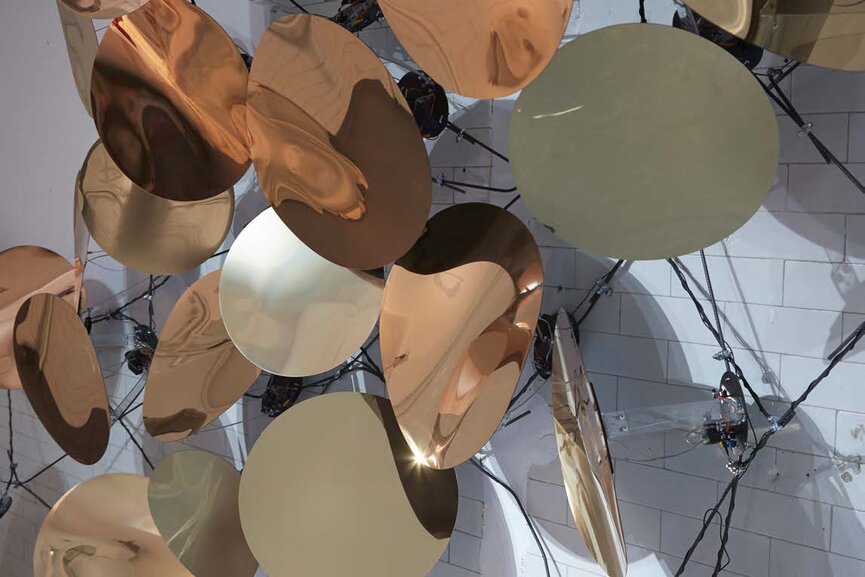 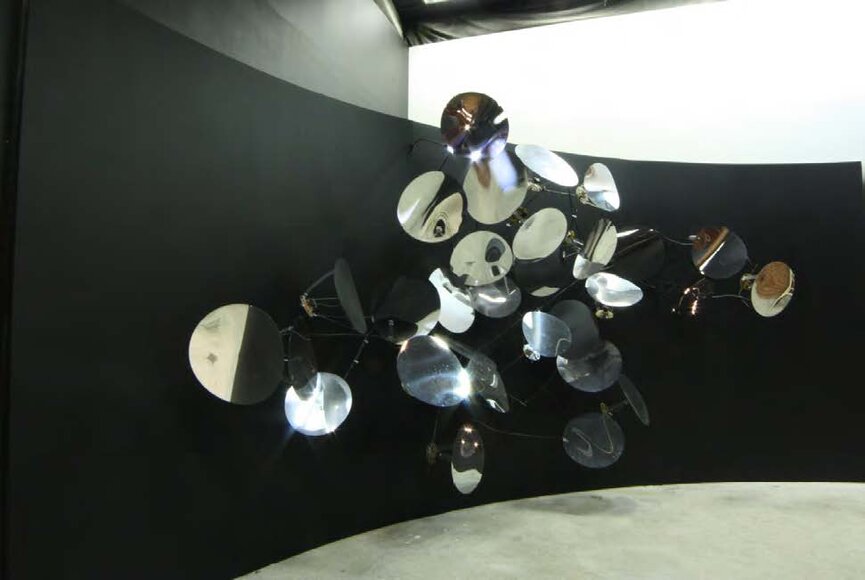 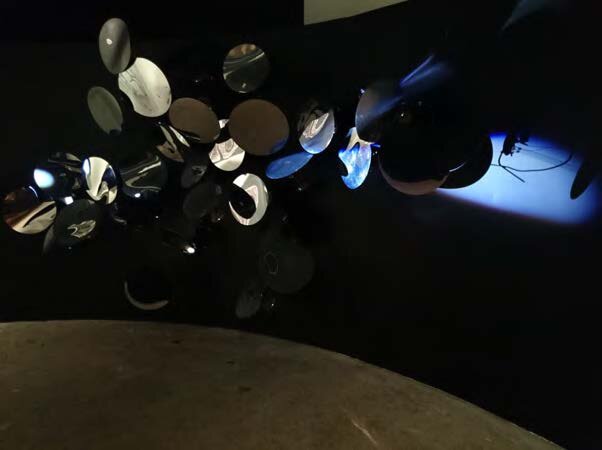 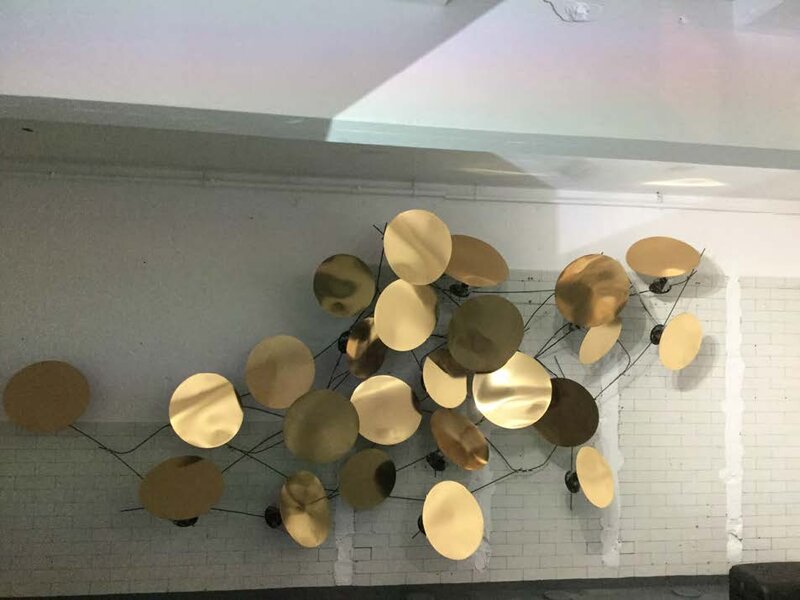