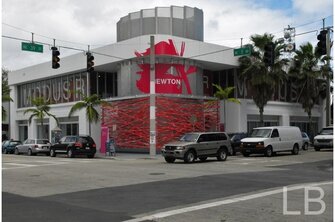 Modus R can be translated as Modus Russia, Modus Reconstruction or Modus Revolution. The artists contributing to Modus R do not slavishly follow canons. They demonstrate the practice of avant-garde art, only in modern conditions. The title of the exhibition sounds like an industrial label, a work of science fiction or a DJ set.

Today, modernism is regarded as both a source of revolutionary impulses and a priceless collection of innovative aesthetic practices. The revival of avant-garde practices takes different routes. On the one hand, artists are driven by the desire to go beyond the established social contract and the diktat of the market. On the other hand, they also seek to master the devices and tactics of artistic influence on ideology and the ways and means of conquering the social space.

The exhibition showed around forty works created in different media.

For the first time ever, Russian art was represented by a special, separate project at Art Basel.

That year, Samuel Keller, director of Art Basel, and Craig Robins, the famous collector of contemporary art, expressed their interest in the presence of contemporary Russian art in the show's official program. Craig Robins ranks the Russian project in importance alongside the exhibition of design from the Centre Pompidou. The Russian project was supported by Nic Iljine (director of corporate development in Europe and the Middle East, Solomon R. Guggenheim Foundation) and the Russian Ministry of Culture and Mass Communications.

Modus R was held in the prestigious Miami Beach Design District, in a building designed in the 1970s by American architect Walter Chatham. The Newton Building is one of the top exhibition sites in Miami.

The exhibition was sponsored by: 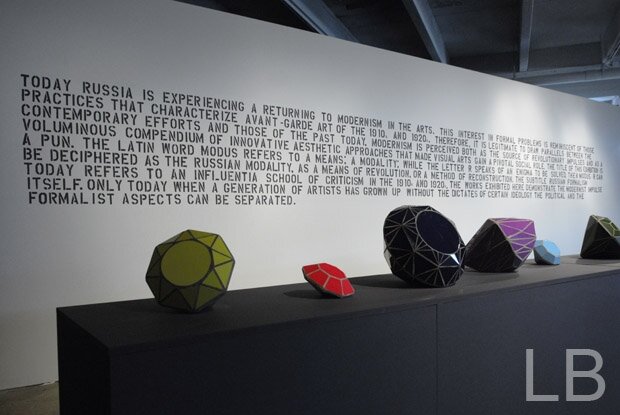 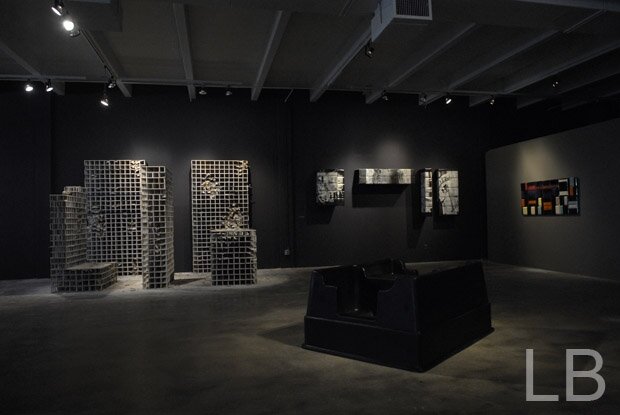 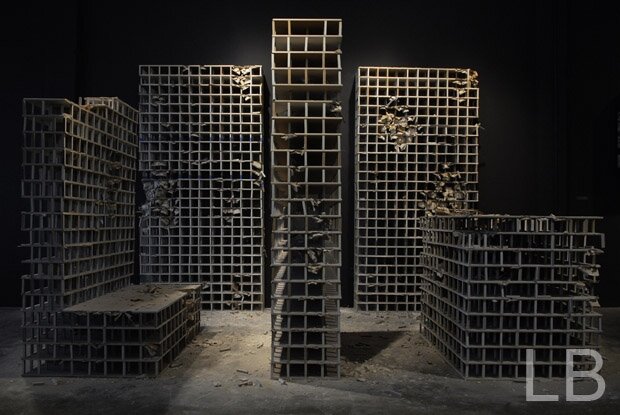 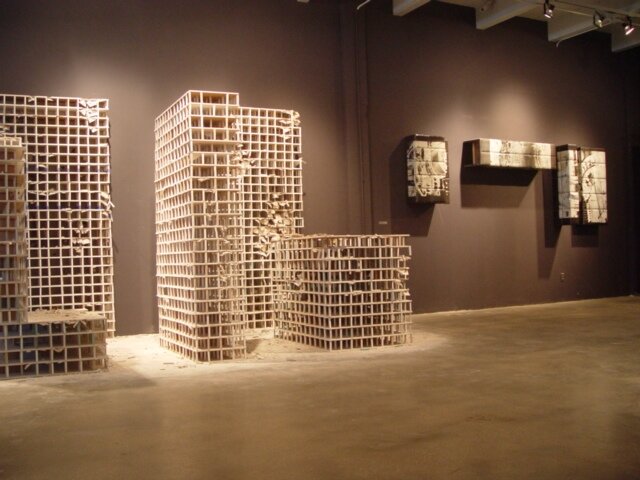 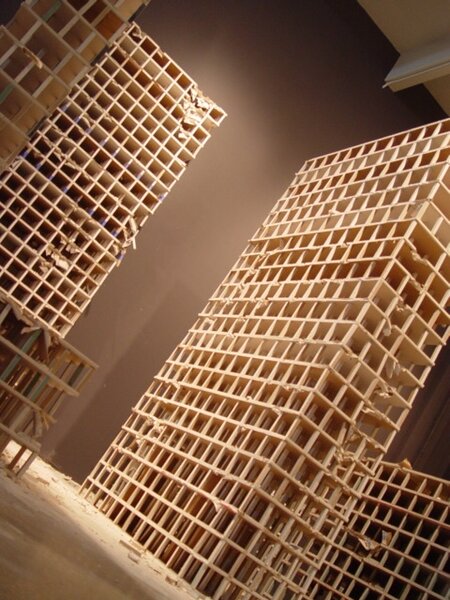 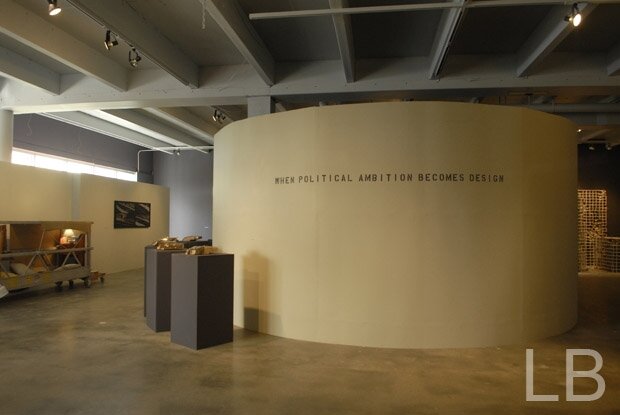 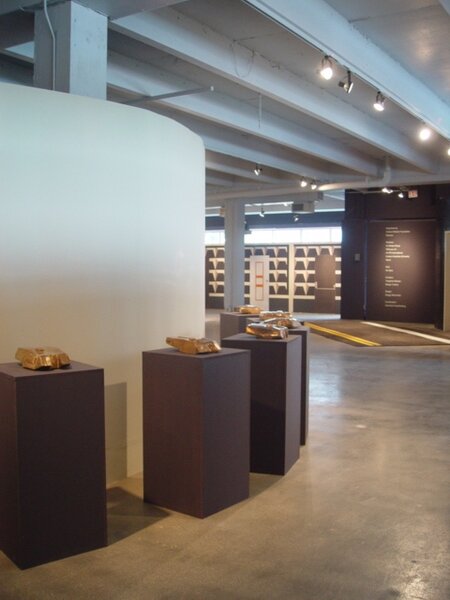 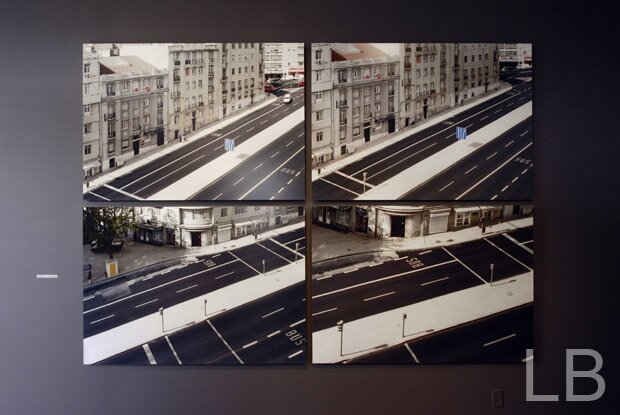 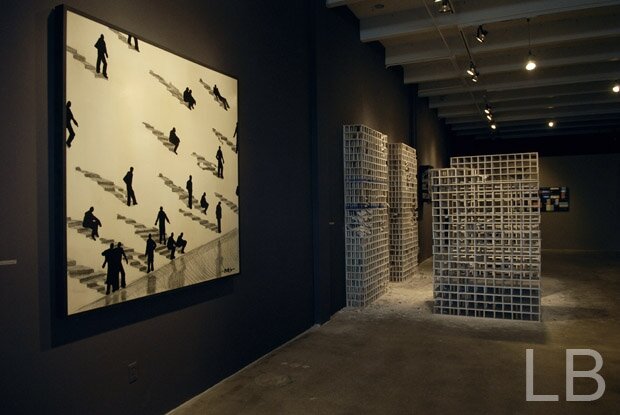 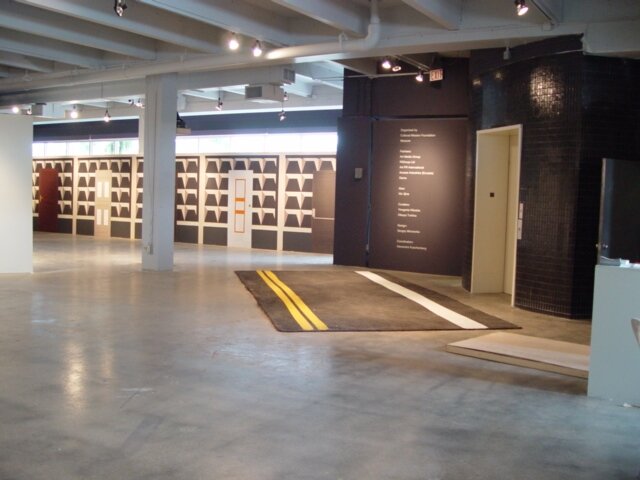 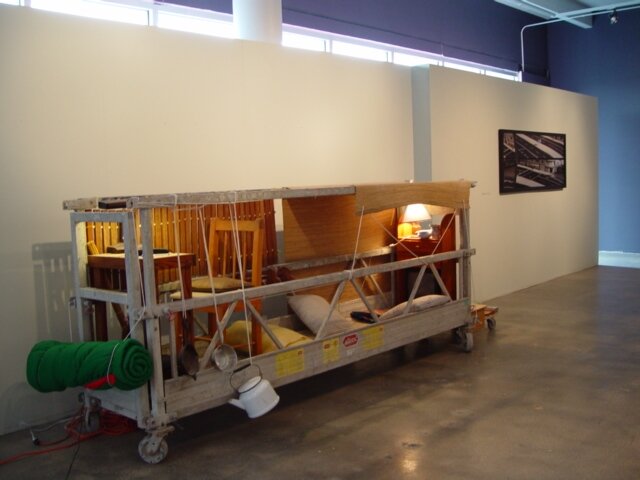 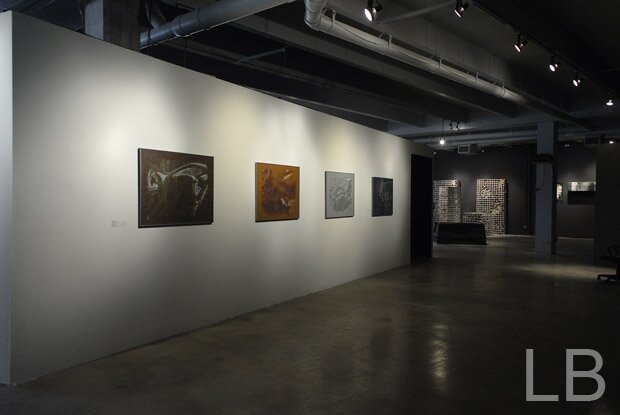 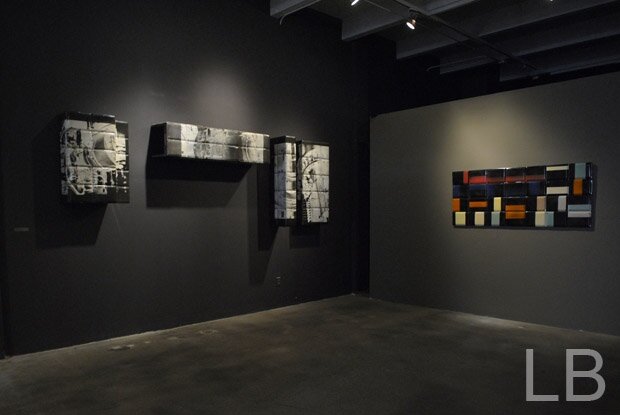 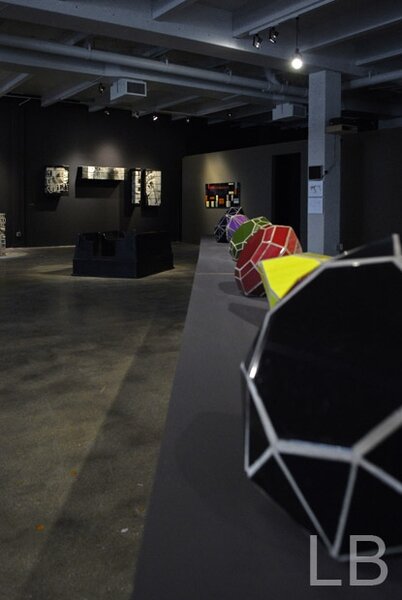 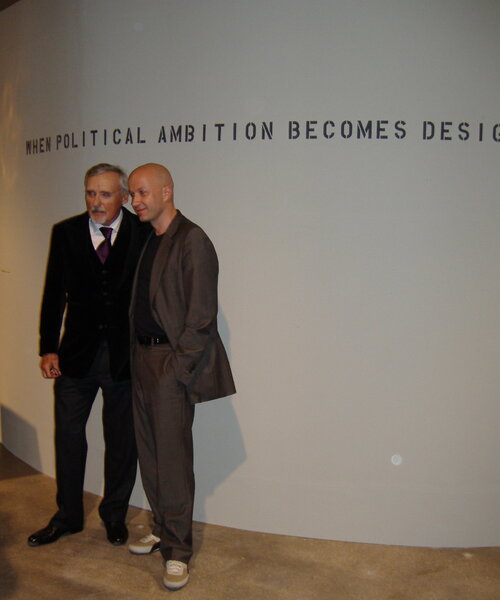