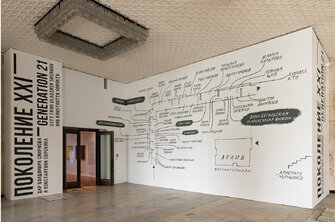 The “Generation XXI” exhibition celebrates an important event in the life of the Tretyakov Gallery and its collection. The museum continues to actively form a collection of art of the last two decades. The art fund of 2000–2010 will be based on approximately 150 works presented to the Gallery by Vladimir Smirnov and Konstantin Sorokin. The generous gift was accompanied by a large donation to the museum to independently purchase works of modern art. The goal of the large-scale exhibition is both to present the works to the public and experts and to make an attempt to analyze the main phenomena and ideas in Russian art of the last 20 years.

The donated collection was jointly selected by experts of the Tretyakov Gallery and the Vladimir Smirnov and Konstantin Sorokin Foundation; it includes paintings and drawings, photographs and video works, objects and installations by artists who represent different trends. The basis of the collection is the work of young, but already established authors who began their journey in the 2000s. Many of them have participated in prestigious Russian and international exhibitions and collaborated with major Russian and Western galleries and foundations.

Vladimir Smirnov and Konstantin Sorokin are collectors and philanthropists who support art created by the young. Since 2008 many artists have been involved in the workshops of the foundation created by Smirnov and Sorokin; they have participated in exhibitions organized by the Foundation and gained international fame. As a result, a circle of artist was formed, whose names are associated with the activities of the Foundation. A significant collection of works was formed that have made up a “group portrait” of the new generation of contemporary Russian artists. The gift of Vladimir Smirnov and Konstantin Sorokin will enable the filling of serious gaps in the Tretyakov Gallery’s contemporary collection, and it will remind us of the mission that Pavel Tretyakov followed: to present “the Russian school as it is in its consistent course”.

The works often suggest the logic of their possible arrangement, and the sections of the exhibition can be attributed to this logic. Moreover, the items in each section were united by the theme and plot, method, style, technique, strategy, or even a phenomenon of a social or artistic environment, rather than deliberately selected by a single criterion. Some sections are determined by the logic of the exhibition activities of the Vladimir Smirnov and Konstantin Sorokin Foundation, and the work of artists that are supported by the Foundation. Other sections are conceptually close to the curatorial visualizations in past projects on other sites. This helps reveal several positions. First, it is important to invoke from the material. Second, ideas are out there in the air, and if they coincide, it could indicate the Zeitgeist. Third, when the goal is to analyze and summarize some long-term experience and what has been achieved (in this case it is ten years of the Foundation’s activities and the development of Russian art in the second half of the 2000s and 2010s), the final product would be comprised of synthesis, collages and sketches. In addition, the consequence of such a heterogeneous and open structure is that the work by one artist can be presented in different sections of the exhibition, and most of exhibited works can fit into several sections at the same time.

The activities of the Vladimir Smirnov and Konstantin Sorokin Foundation can be a starting point that arranges the material and partly structures the complex system of connections within the modern cultural environment of Russia. The exhibition’s drama entails both random rhymes and revealing analogies that reflect concepts that were common for the 2000–2010 era (the exponents for the “spirit of the time”) that demonstrate the artists’ response to the phenomena of the surrounding environment. The existence of an archive makes it possible to capture the live narrative, the processuality of art comes to the forefront as if a gemstone mounted by additional materials and events, programs, meetings, dialogs, discussions, publications, conversations that reveal and show the ephemeral artistic process, a living memory of our time. 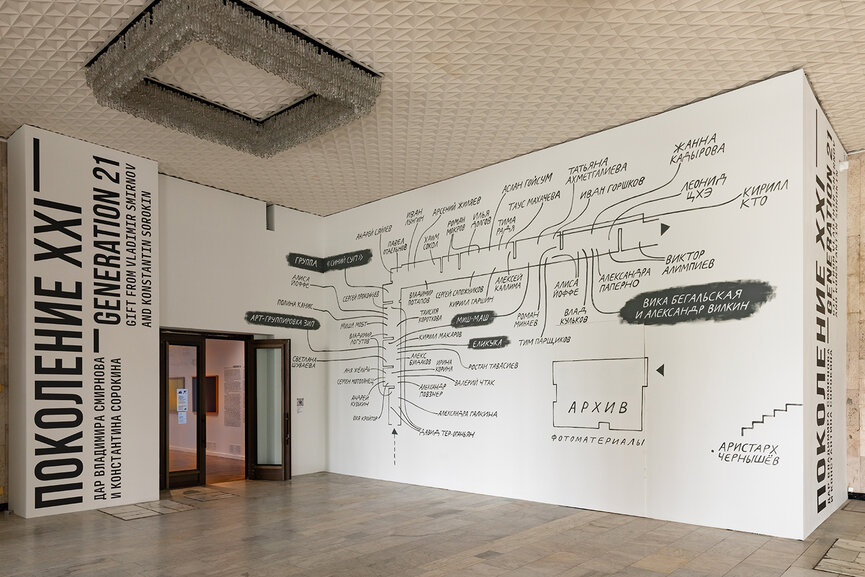 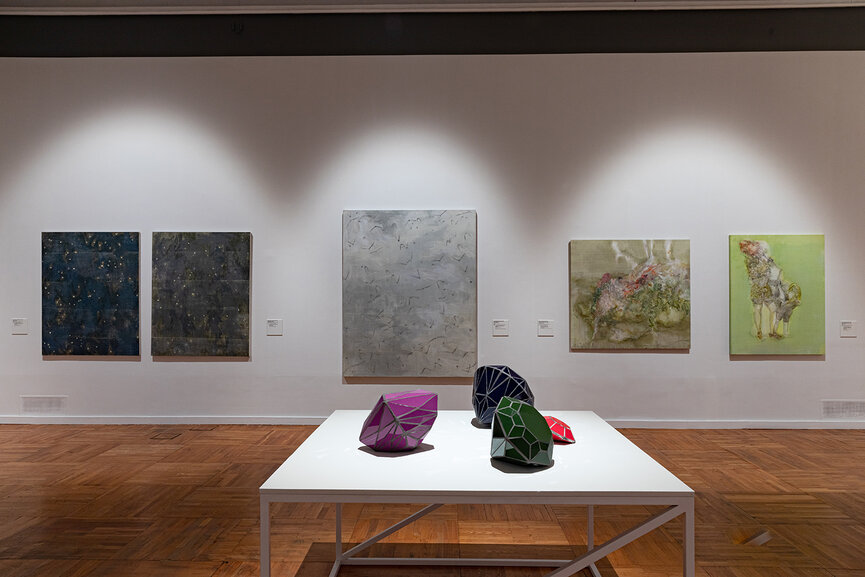 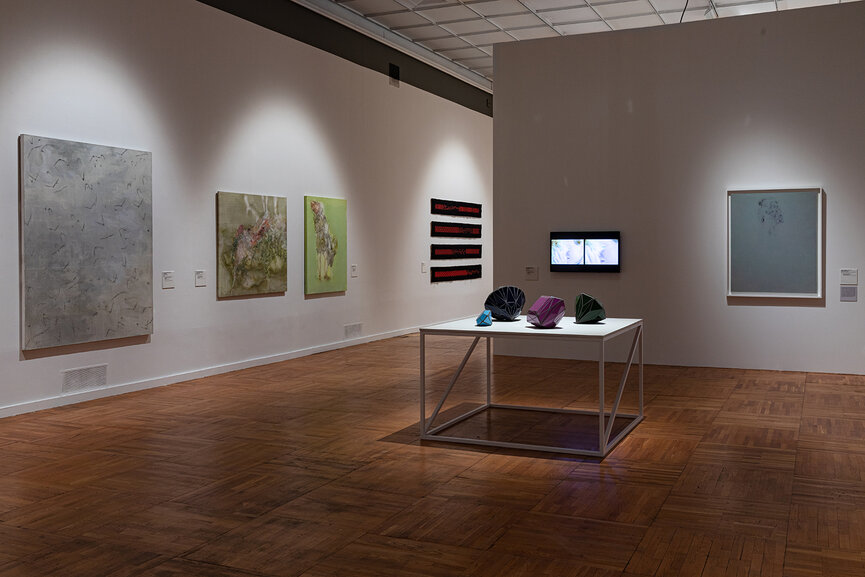 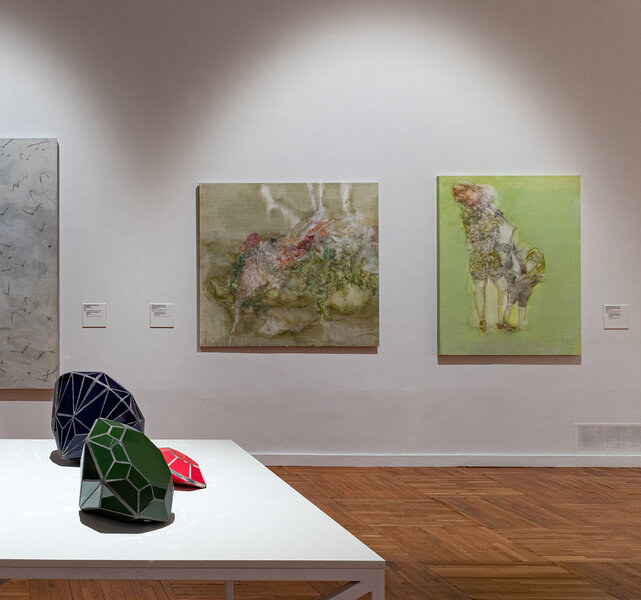