Sirrušu (sirrus) is a creature depicted on the reconstructed Ishtar Gate of the city of Babylon, dating to the 6th century B.C. As depicted, it is a mythological hybrid: a scaly dragon with hind legs resembling the talons of an eagle, feline forelegs, a long neck and tail, a horned head, a snake-like tongue, and a crest. 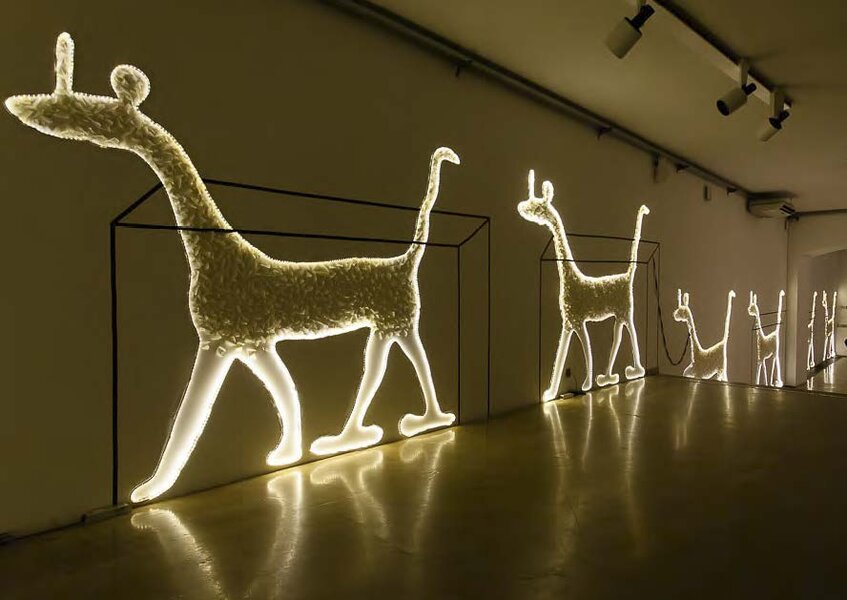 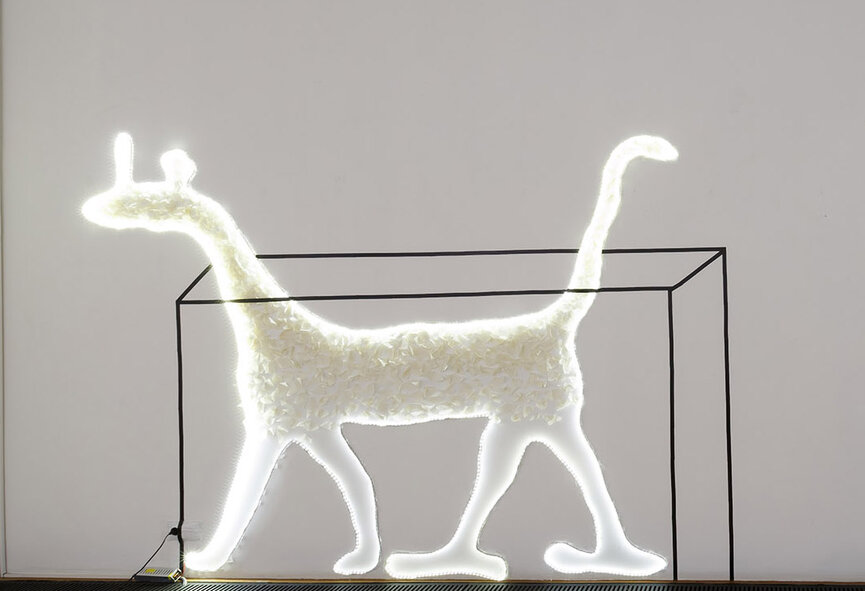 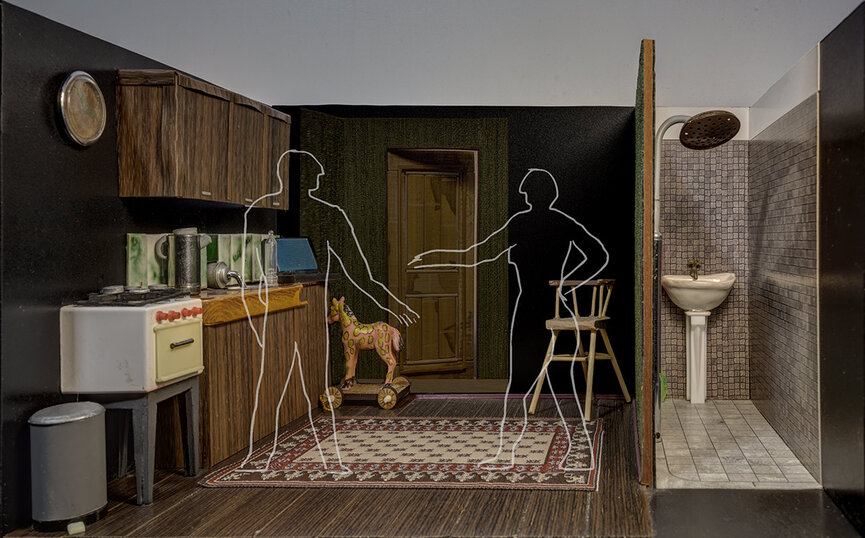 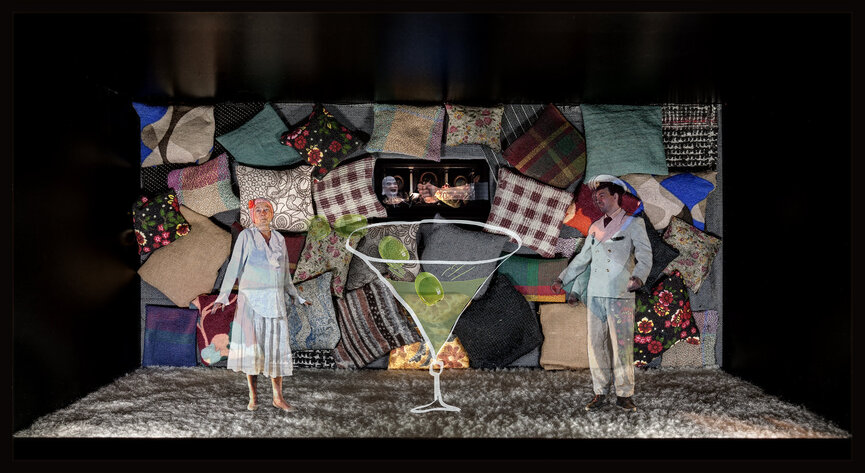 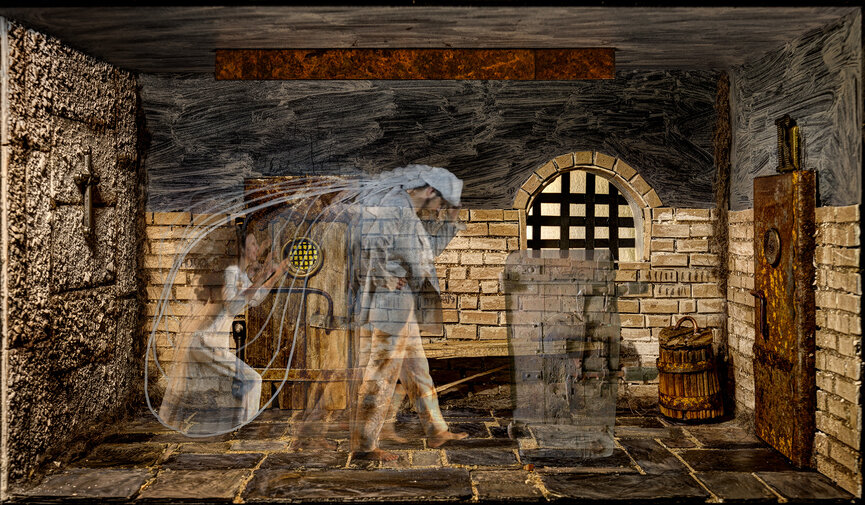 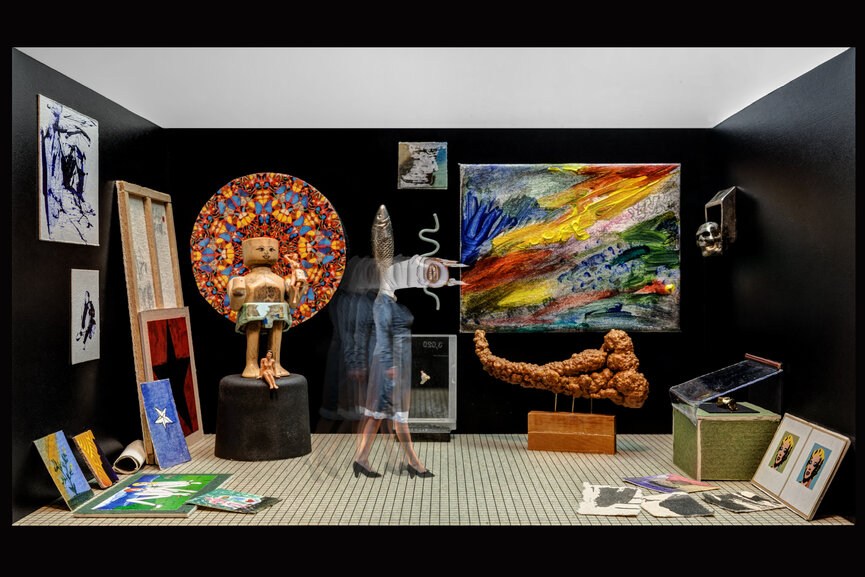 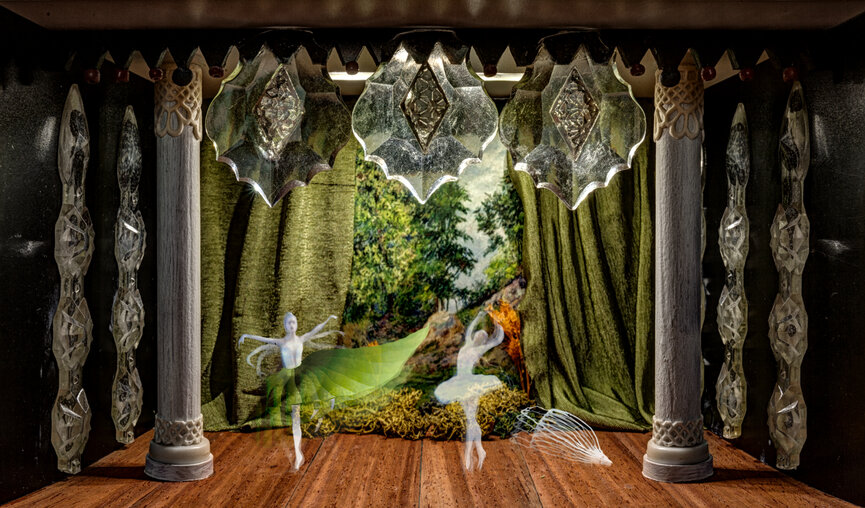 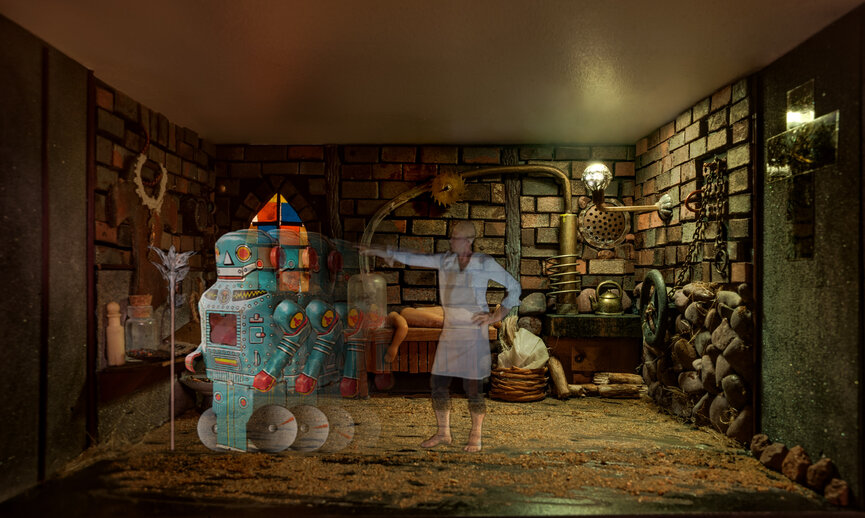 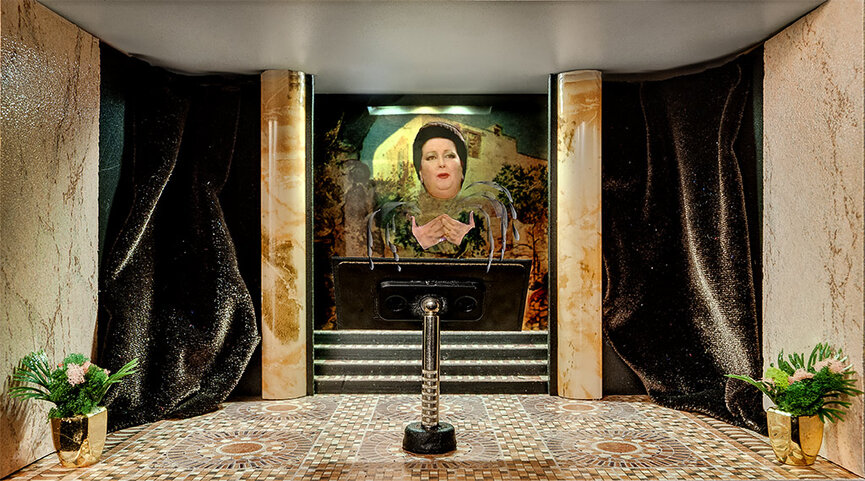 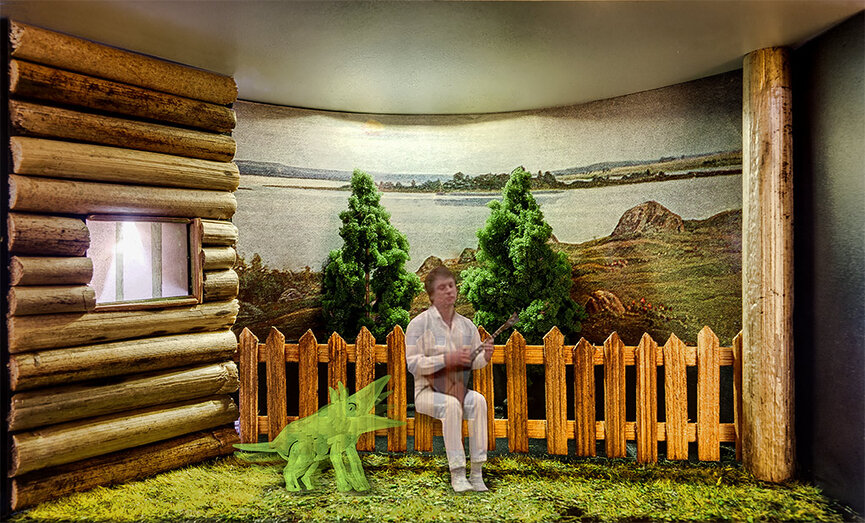 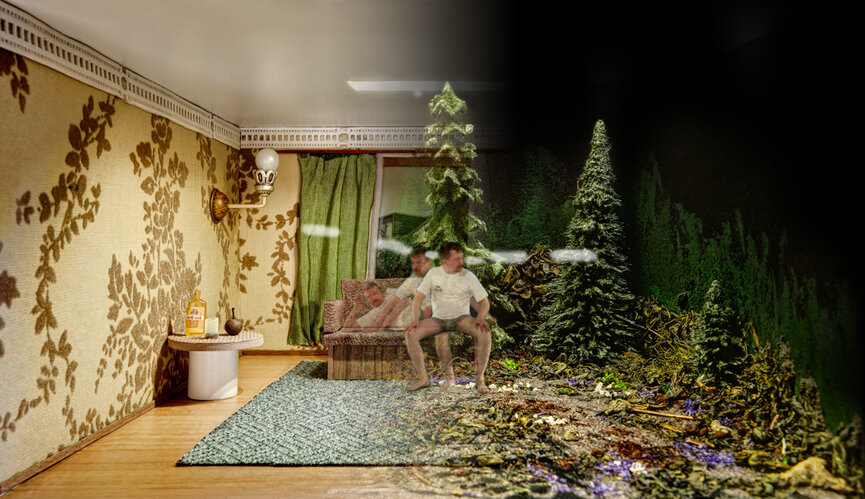 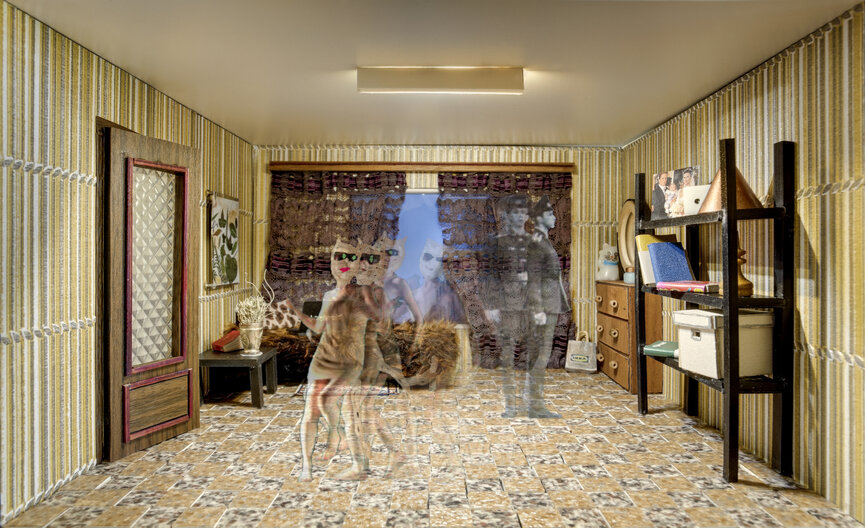 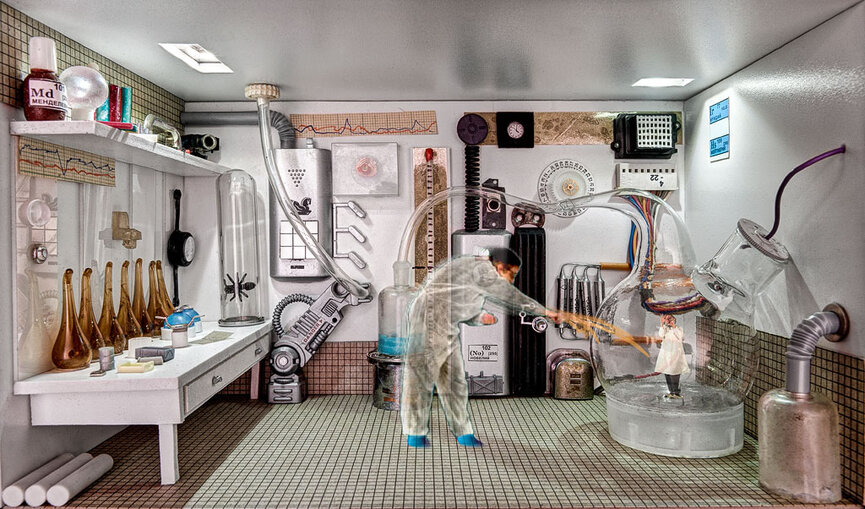 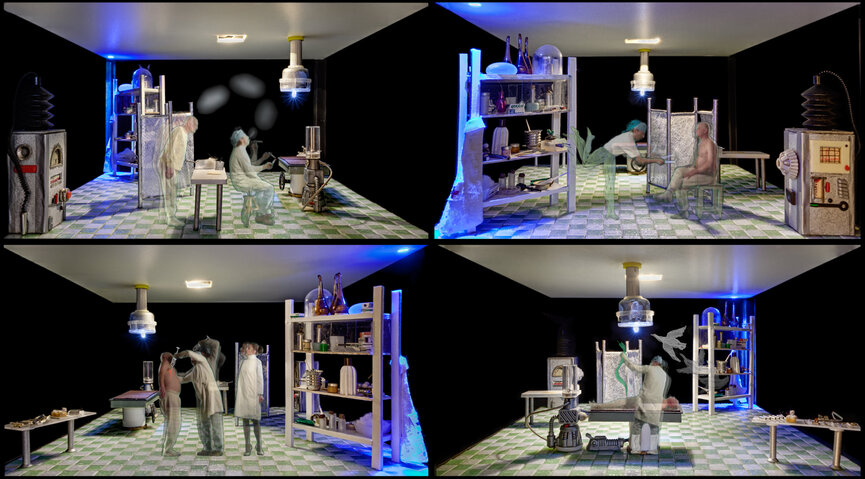 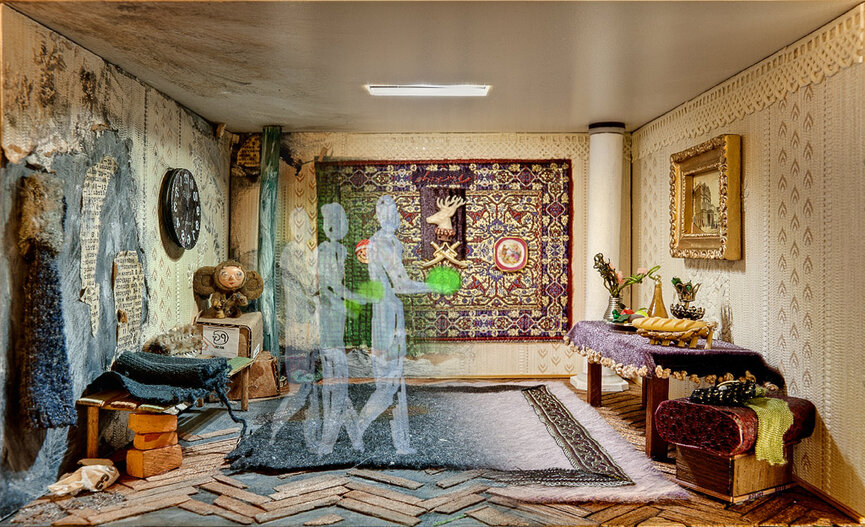 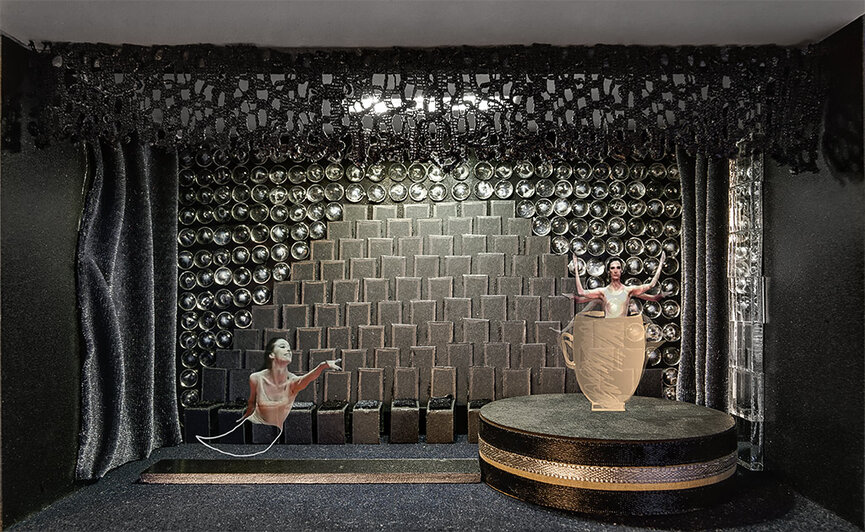 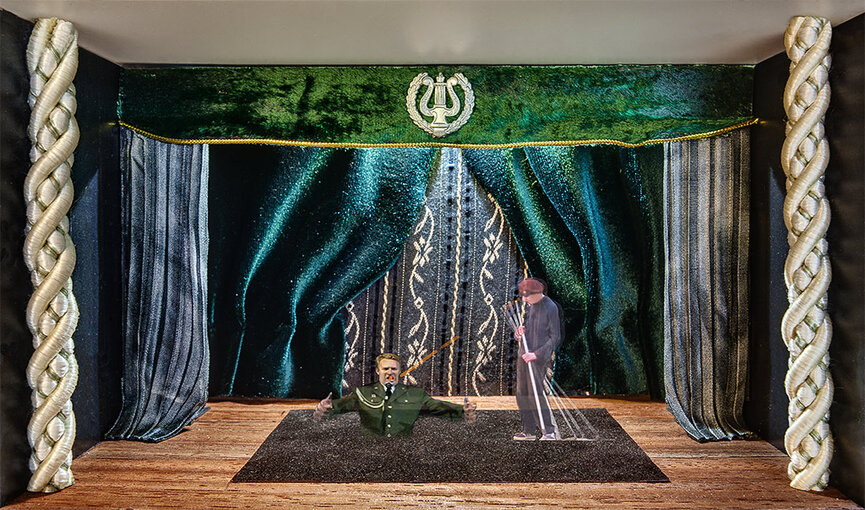 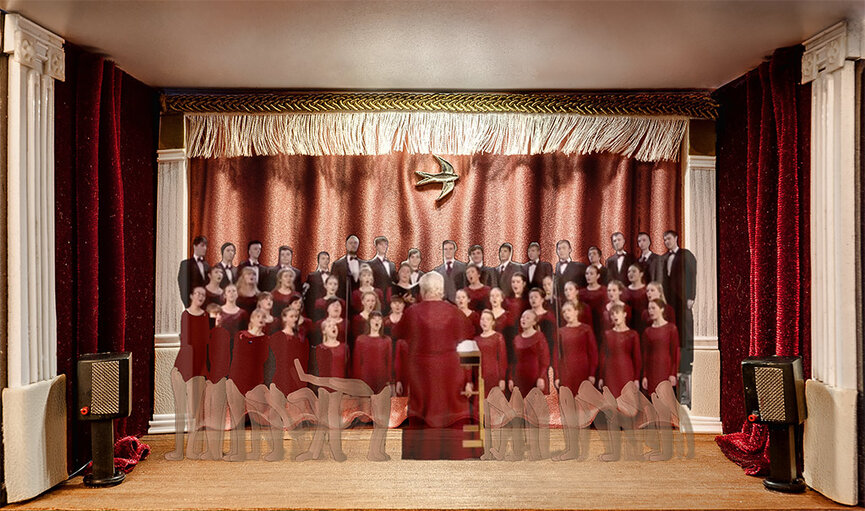 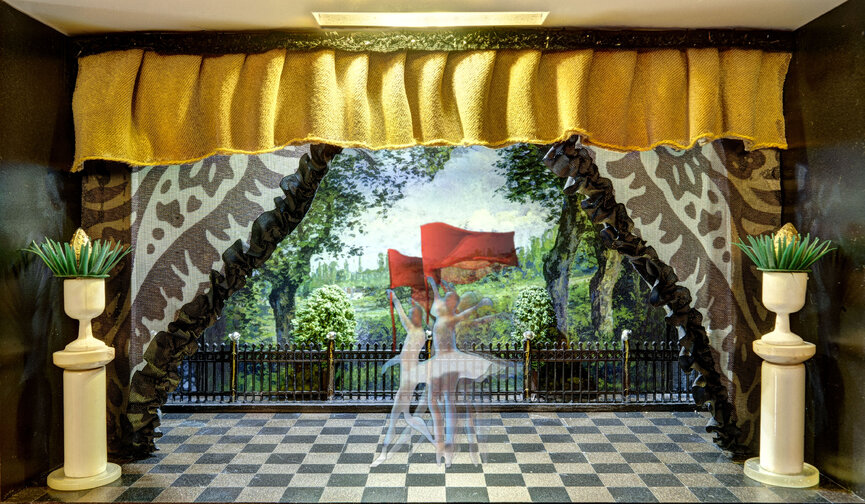 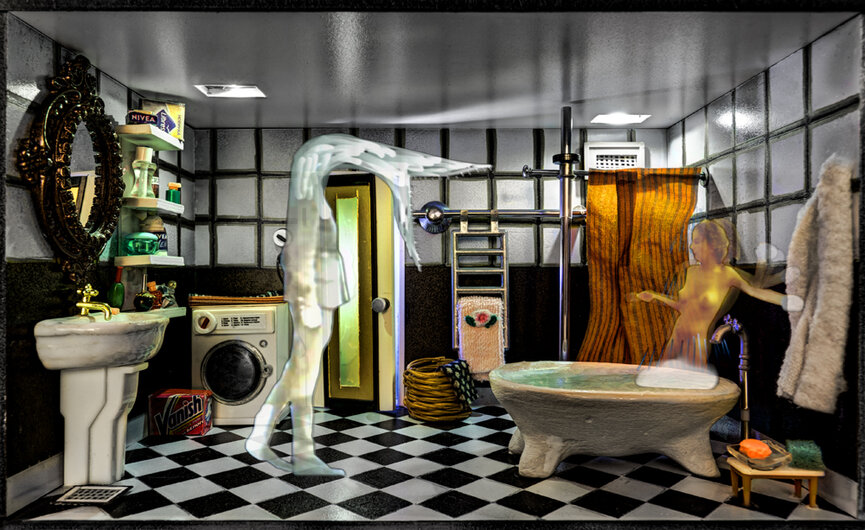 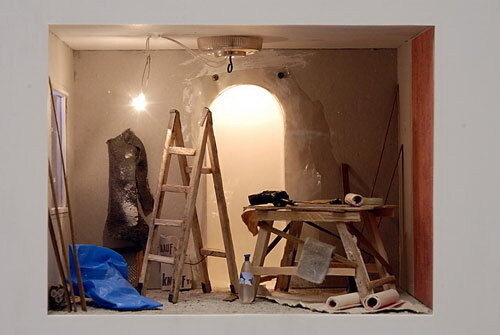 "Repair", from "The places" series 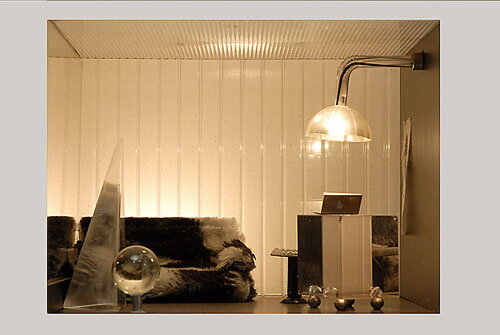 "Parlor", from "The places" series 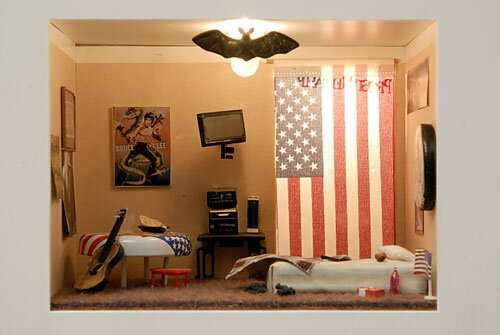 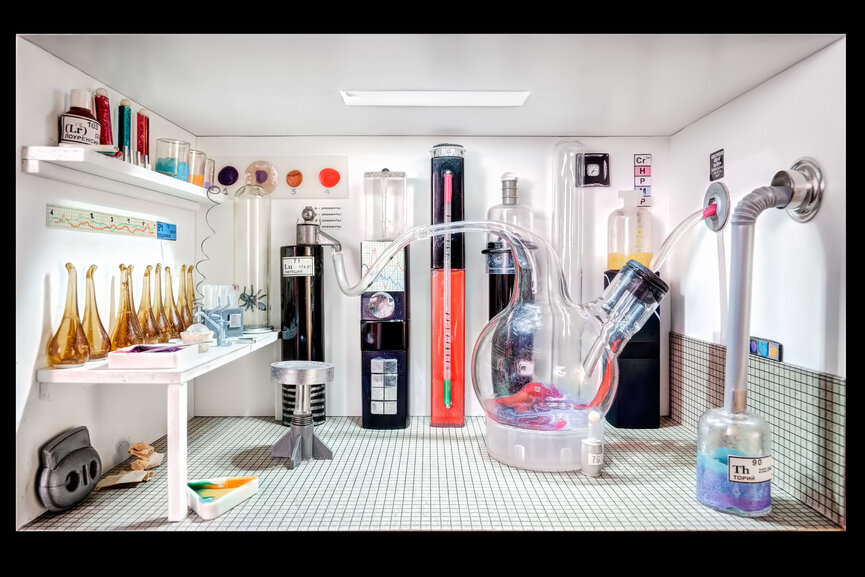 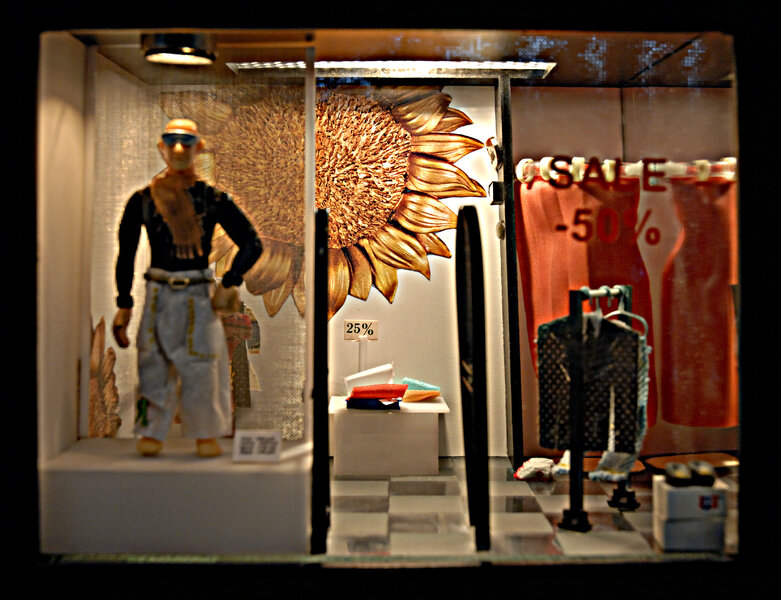 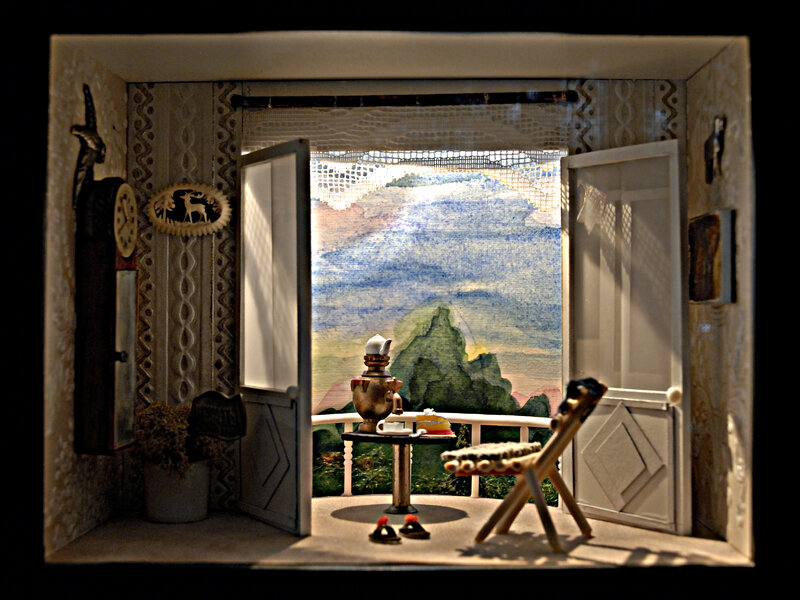 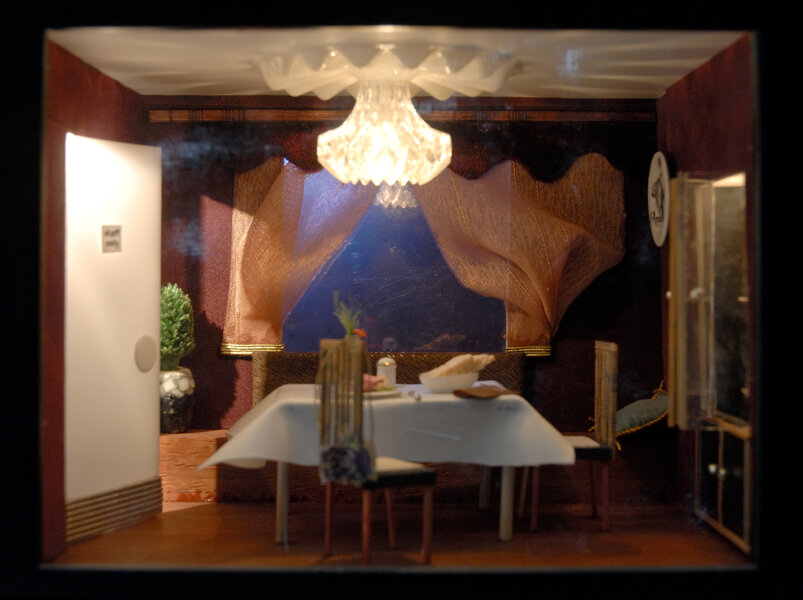 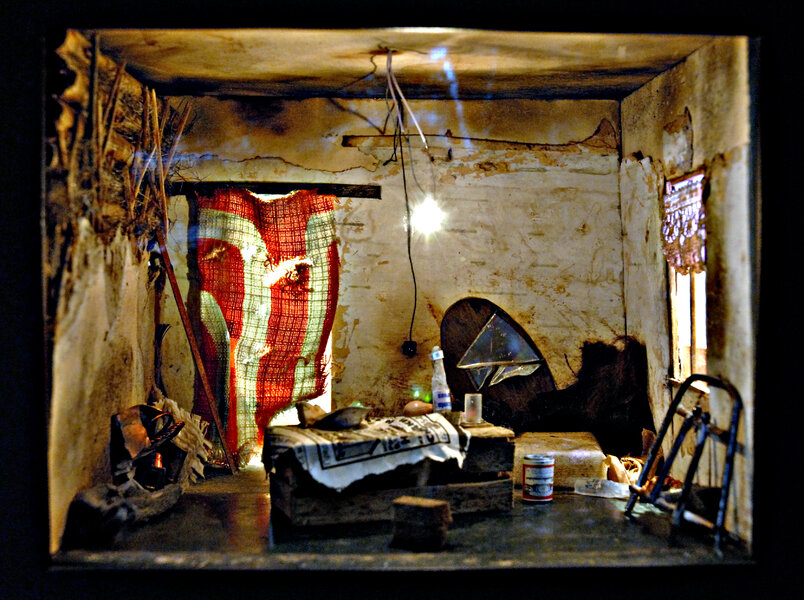 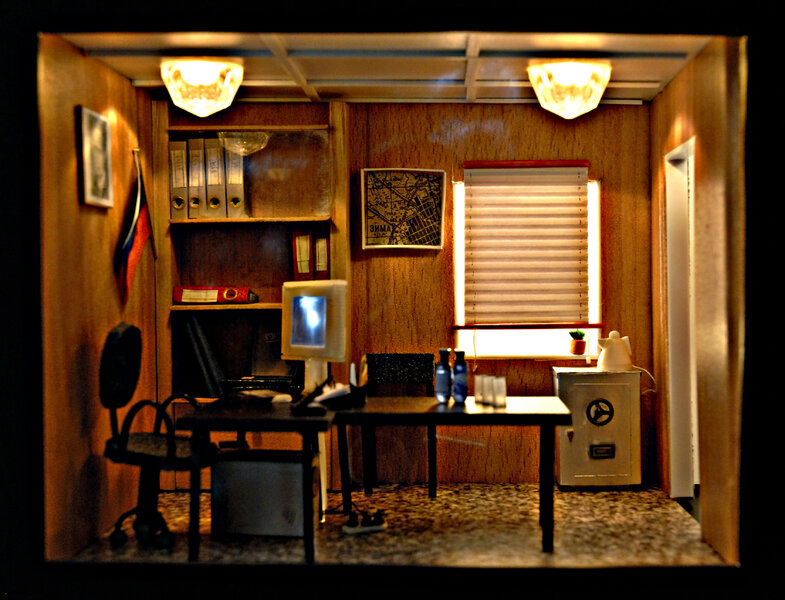 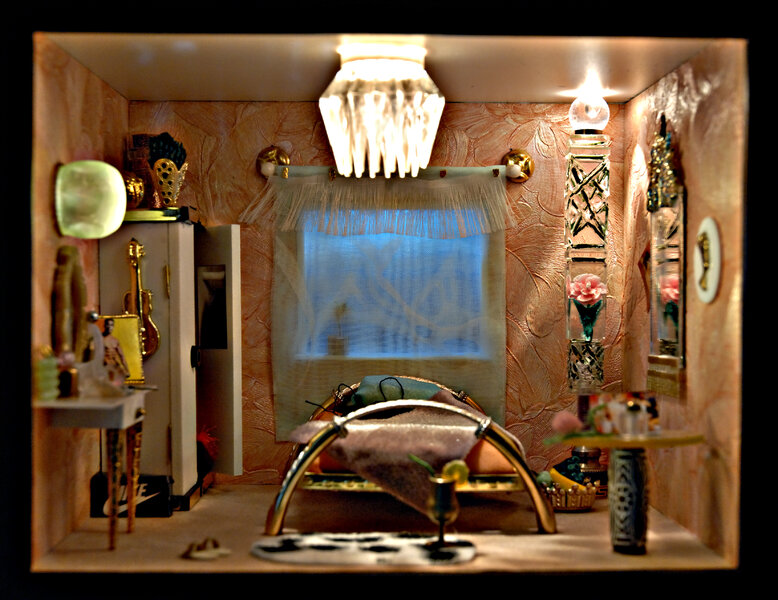